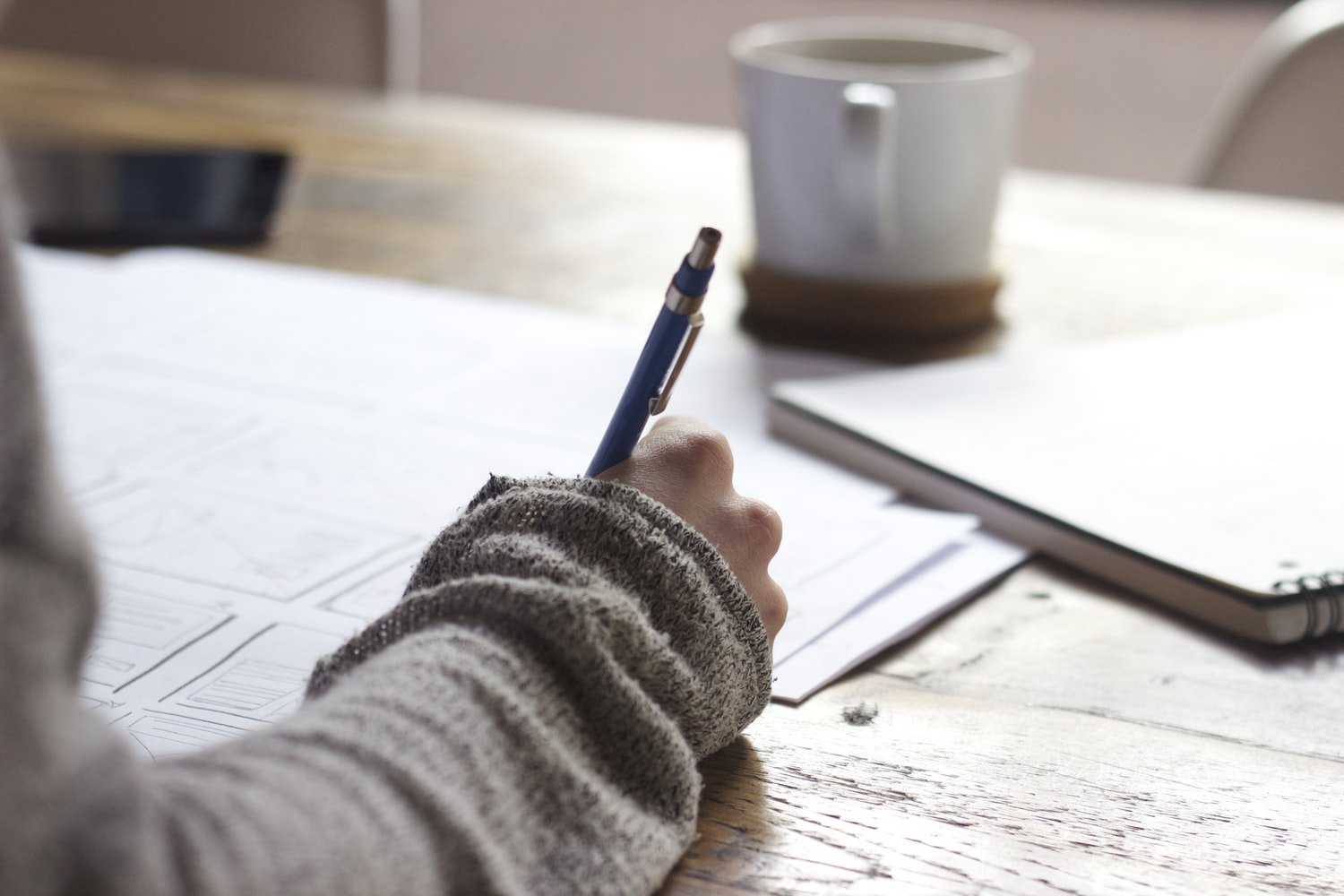 Many people have an image in their head of what an alcoholic looks like. They often imagine someone who is so drunk they can’t walk or talk most of the time, can’t hold down a job, can’t keep up with friendships, and can’t be without alcohol at all. While alcoholism can evolve to this point, more people who suffer from alcohol addiction are functioning alcoholics. There are still signs they are an alcoholic, but it may be easier for them to hide these signs from friends and loved ones.

What Being a Functioning Alcoholic Means

Functioning alcoholics are those who are addicted to alcohol but may not meed the full definition of alcohol use disorder. They can still hold down a job, have relationships, and don’t drink all of the time. They will drink more often than most people, but they may be better at hiding their addiction compared to non-functioning alcoholics.

Those who are suffering from major issues in their life may seek treatment for their alcoholism at some point because of how drastically it impacts their life. A functioning alcoholic may not see the impact as being that bad, so they may not be willing to seek treatment and might be defensive if someone says they drink too much. Still, it’s a good idea for them to learn about Harris House and other treatment plans so they can start getting the help they need before the alcohol addiction progresses further.

Many functioning alcoholics say they need alcohol to feel relaxed or to be more comfortable. They might not drink a lot when they drink, but they drink just about every day because they can no longer relax without having a drink or two at night. Most of the time, they’ll wait until after work to drink, but they’ll have at least a couple of drinks every night using the excuse that it helps them relieve stress or makes them feel more relaxed so they can get to sleep at night.

Drinking to Excess Without Intending To

When a functioning alcoholic drinks, they may tend to drink more than they expected to and can end up drinking to excess without intending to do so. What might be a planned night out with just a drink or two ends up with them drinking to the point they need help getting home or caring for themselves. They’ve built up a tolerance to the alcohol and may feel like they need extra drinks to really relax, but they end up overdoing it.

Since they drink more frequently, a functioning alcoholic will have an increased tolerance to alcohol. This means it takes more alcohol to have an effect on them than it would on someone who only drinks occasionally. Instead of just one or two drinks to relax, it might take them three or four before they start feeling like they can really relax and enjoy themselves. Due to this, they end up drinking more when they go out compared to those they are with and, eventually, will need even more drinks to reach the same level of inebriation

Legal Issues Because of Drinking

Most people who drink occasionally know they shouldn’t drive after drinking. They also are careful about drinking to excess so they don’t get in any trouble and can avoid potentially dangerous situations. Someone who is a functioning alcoholic, on the other hand, may end up getting in trouble because of their drinking. They might believe they have a higher tolerance than they do and may not realize they’ve had too much to drink before driving home. If this happens, they could end up in a serious accident and have a DUI charge on their record.

Social or Relationship Issues Because of Drinking

Functioning alcoholics will often end up having social or personal issues because of their drinking. They might end up drinking at work, which could lead to them being fired. They may end up suggesting nights out with their friends, then losing friends because they never want to do anything other than drink. Though they may not realize the impact drinking is having, they could end up with fewer friends and other issues because they put drinking above anything else. This can further their alcoholism as well, since they may feel depressed when they have fewer friends and might end up drinking more to feel better.

Drinking in the Morning or Alone

Another sign of a functioning alcoholic is the decision to drink in the morning or to drink while alone. When someone feels they need to drink to relax, they might end up drinking just a little bit before they go into work so they can feel more relaxed during the day. This ends up with them getting in trouble at work and possibly losing their job. Some people will drink once in a while when they’re alone, but a functioning alcoholic will do it regularly. If they can’t find someone to drink with them, they may not be willing to just go without drinks for a while.

When someone starts drinking more often, they’ll often end up trying to hide their alcohol. They may mix it with something else so it’s harder to tell if they’re drinking, pour the alcohol into a different container so it looks like a different drink, or hide small bottles around the house so they can drink when no one is looking. When someone asks if they are drinking, the alcoholic may try to hide how much they have been drinking or whether the drink has alcohol in it. Those suffering an alcohol addiction do this so they don’t have to admit they are drinking.