I think that at this time of year, it isn’t quite Christmas without some mince pies. I know they aren’t everyone’s cup of tea but I am partial to a mince pie or two. But when you are cutting out refined sugar-free from your diet, having traditional mince pies isn’t too much of an option. But I can’t not have them, right? So I have been looking for alternatives.

There are plenty of healthier options than refined white sugar to go in your mincemeat. Plus, adding the seasonal spices makes it perfect the mincemeat filling. It uses coconut sugar, which is sweet but doesn’t have the same effect on your blood sugar as refined sugar. So it is the perfect choice for anyone with PCOS (as it won’t give you a spike in blood sugar).

So if you want to give it a try, here is the recipe. It really is simple and quick to make. Just make sure that you have plenty of jars with an air-tight lid on, then it can keep in the fridge for a week or so.

I have been using the ‘mincemeat’ alongside Livia’s Kitchen pastry recipe, as it is also free from gluten, refined-sugar and nuts. The recipe for it if you want to give it a try is: 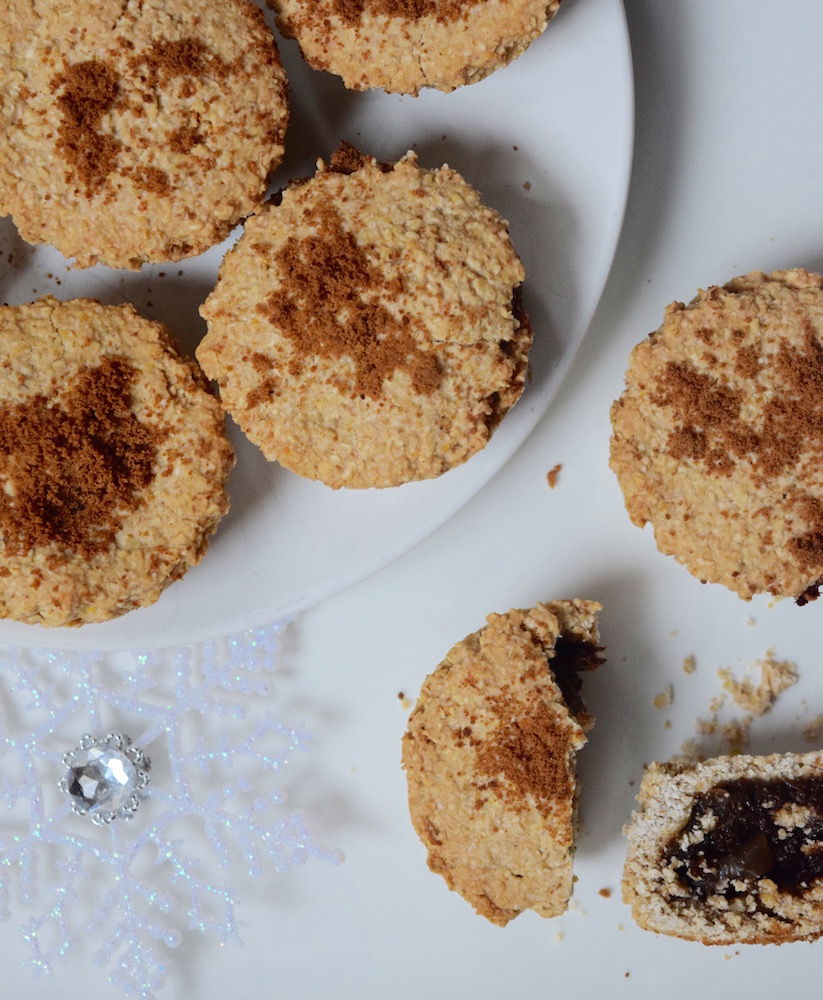 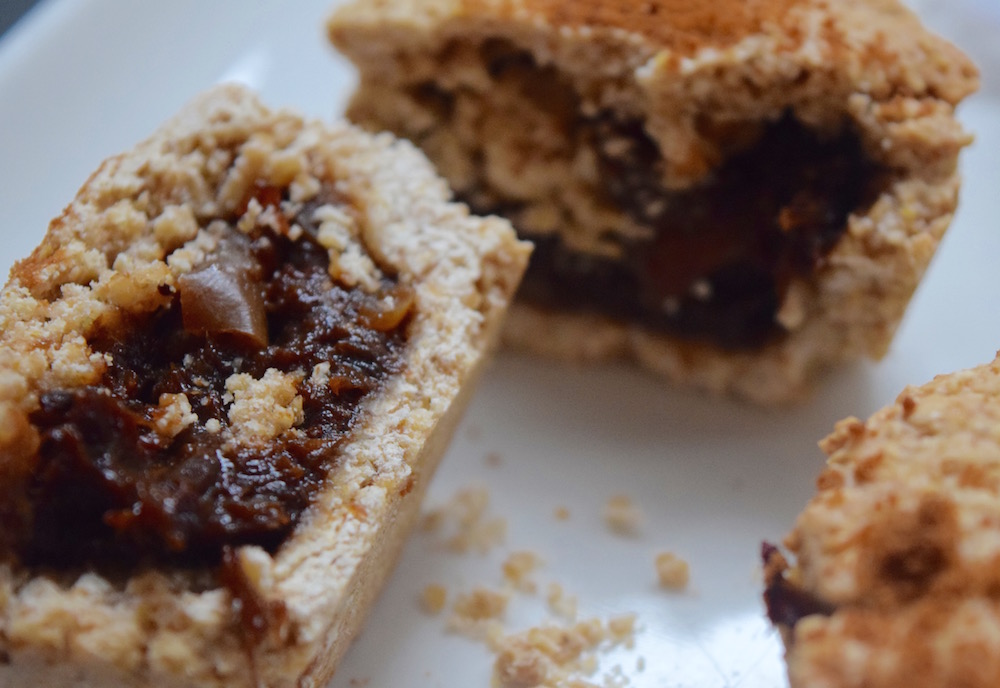 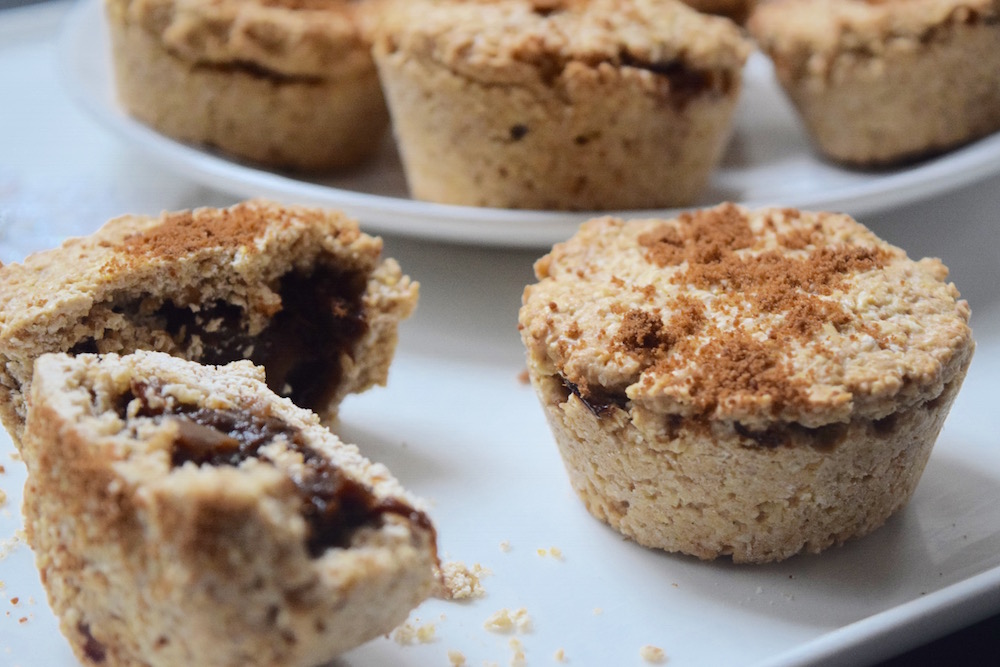 Just mix it all up in a bowl with a spoon and then knead the mix until it is all stuck together. Really tasty and full of natural goodness.

Do you love mince pies at this time of year? Hope you have a fab Christmas!