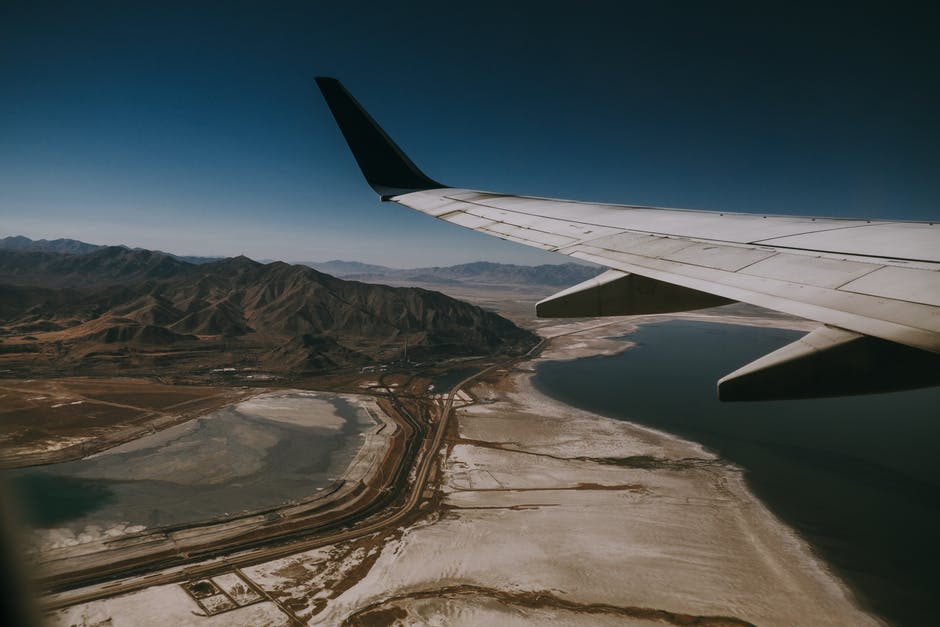 Utah is known for its beautiful landscape, low crime rates and high life quality. It is more affordable to live in Utah than neighboring Colorado despite having similar climatic conditions and access to superb mountains.

The following are important things to know before you relocate to Utah.

Also known as the Beehive State, Utah has a diversified job market. So, if you are a recent college graduate or a seasoned executive moving to Utah to take on a new job, you will find one that suits your needs. Utah is famous for software/information technology, outdoor recreation, life sciences, financial services, energy, and aerospace.

But the heart of the state is in the emerging tech industry in the Silicon Slopes.

This is the nickname given to a stretch of cities in Utah, which house most of the tech firms in the state. They stretch from Provo in the south to Ogden in the north and Salt Lake City at the centre. But, the mainstay of Silicon Slopes in Lehi, which has a range of tech start-ups, among them Micron, Domo, Podium, Oracle, and Adobe.

The tech industry in Utah accounts for about $20.1 billion or 11.5% of its economy. This makes Utah the ninth highest in the U.S for tech jobs.

Utah has a median home value of $233,200. The increase in home price is expected to continue; therefore, if you are looking for new homes for sale in Utah, expect great returns for your investment.

Taxes in Utah are considerably lower than that in other states. However, they are not as low as they are in Nevada, which has no state income taxes.

The state tax rate in Utah is 6.45% on personal income and 4.7% on corporate income. The state does not levy any tax on retirement income or on social security benefits.

The sales tax rate at 4.70% is on par with the national average, but there are some counties that have raised it to 5%.

Utah is massive in size hence its sparse population, which is growing at an alarming rate, meaning there’s no shortage of jobs. Utah has a 2.8% unemployment rate as of 2019, which is lower than the 3.7% national average; it is the fifth-lowest in the U.S.

Other than entrepreneurs and business owners, job seekers flock to Utah due to lucrative opportunities in various sectors. Most of the jobs are available in the technology and innovation sector, which provides more than one job in every seven available. This is expected to grow with a 2:1 margin, higher than other industries.

One thing that attracts people to Utah is its great climate. Utah has a dry and temperate climate majority of the year. In Utah, you can enjoy cold winters and warm summers with plenty of snow during winter, where temperatures can fall to 20 degrees. But, the stunning mountains in Utah provide a beautiful landscape and act as a shield from cold winds. Winter in Utah is more pleasant than in the Midwest.

However, temperatures can go up to 100 or 115 degrees during the summer.

During winter, if you are in Utah, prepare for a snowstorm or two. You will realize that Utah snowstorms have adverse effects on the air quality in Salt Lake Valley. When pollution or the cold air from a lower area, such as where people reside in Salt Lake Valley, is caught by warmer air from the upper atmosphere, it causes an inversion.

An inversion makes it difficult for polluted air to break out into the upper atmosphere, making the air quality unpleasant and unhealthy. The mountains do not help the situation, so if you are allergic to polluted air, ensure you have masks at hand to wear during the winter.

The state of Utah has five national parks. They are home to the most pristine landscapes worldwide, consisting of hoodoos, pinnacles, spires, rocks, and many other exciting features.

The five national parks are:

The International Dark-Sky Association recently installed Zion National Park as an International Dark Sky Park. The national park was the last to obtain the status, given to the best parks worldwide to view the night sky.

Sports throughout the Year

Utah has varied landscapes that allow different sports in any weather. Biking, skiing, and water skiing are among the most popular sports during fair weather. During wintertime, visitors from around the country come to Utah to snowboard and explore the slopes.

Utah ski resorts are filled with snow powder unlike any other in the world. This may look like a sales line, but it is the truth. Storms coming to the state originate from the Pacific and dry out as they move along. When they reach the Great Salt Lake, they pick momentum to produce a fluffy and light powder perfect for skiing.

Homelessness is a problem in major cities, but Salt Lake City approaches the issue differently. Policymakers developed a strategy to provide homes and social workers to people than to continue issuing funds for jail stays and emergency room visits.

A significant population of Utah is religious, which makes the average family unit quite large. Due to the many kids in this state, it automatically has to be family friendly. The many parks in Utah and communities are planned with kids in mind with businesses that cater to quality family time. Another advantage is that the community is cleaner with less foul language and smoking.

The state of Utah upholds equality among its citizens. It is, therefore, not surprising that this state has among the biggest LGBT communities and rejoices in its pride every year. Furthermore, Utahans are considered some of the friendliest and nicest people, and most are motivated to help others. This is attributed to the state’s high Mormon population, contributing to their religious beliefs and values. If you relocate to Utah, you have a high chance of living next to the nicest neighbors.

It is important to note that while relocating to Utah might seem easy, it is not. You need to consider all factors; otherwise, you will most likely experience culture shock.

You need to be able to communicate with others, understand their culture and adapt to the way they do things. As mentioned earlier, Utah is known for its “nice” people. They are very helpful and welcoming to anyone who wishes to live in their state. The best thing you can do as a new resident is to learn as much as you can about the state and its people.

If you are looking for a better life, you can relocate to Utah. You will still need a job, but you will have more opportunities to live a better life and raise your family in a better environment.