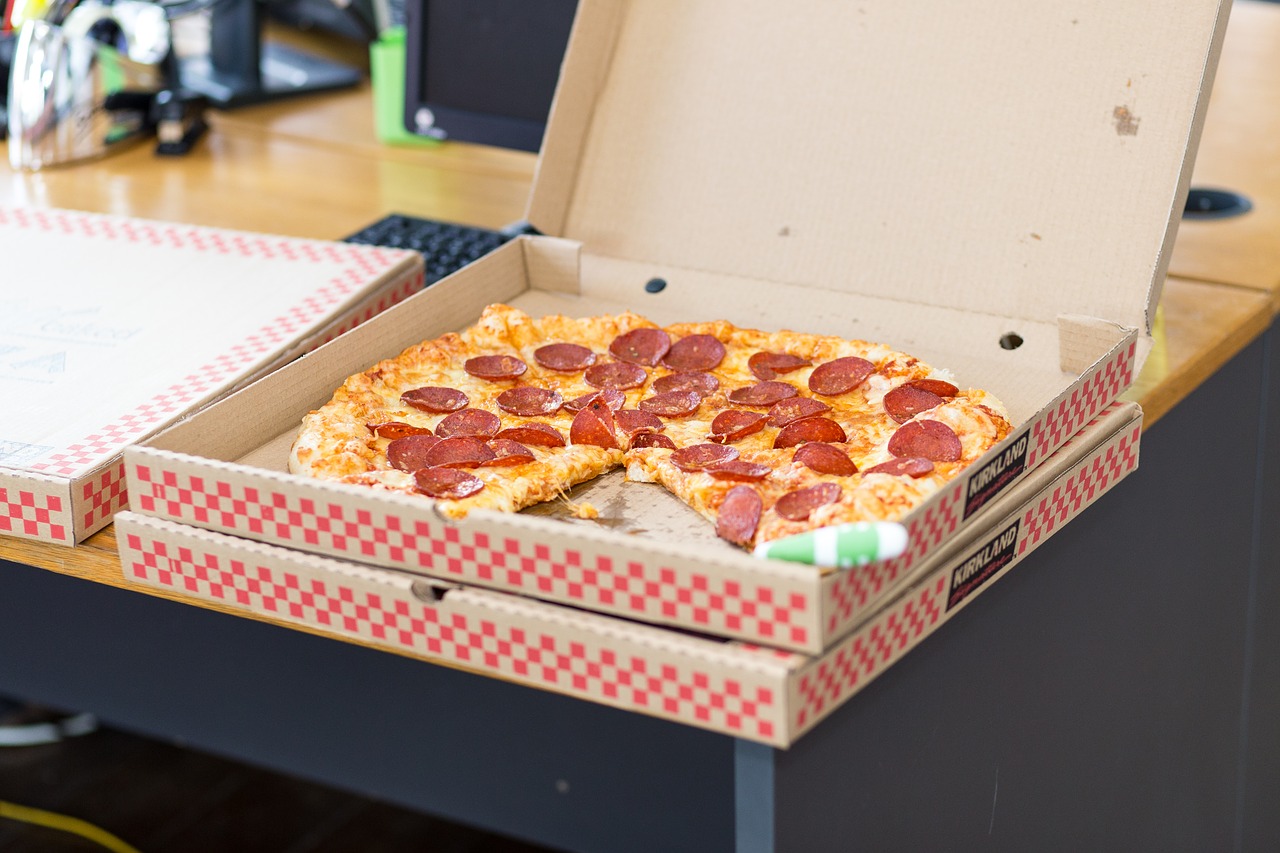 How many meals per week are you eating away from your kitchen at home? Over the last few decades, more and more people have been ordering takeaways. However, research published by the John Hopkins School of Public Health has claimed that people who frequently cook meals at home eat healthier and consume fewer calories.

Join five-star kitchen Polycarbonate Roofing supplier, The Plastic People as they explore just how popular eating out and ordering takeaways has become, as well as why we should consider putting the menus away and instead get back to cooking in our kitchens:

Our love for takeaways

Digital takeaway specialists Just Eat previously shed light on how popular takeaways are for UK families when considering research commissioned to celebrate the launch of the 2015 British Takeaway Awards.

According to the study, close to half of people aged under 35 years old will serve their families a takeaway meal for a get-together. Reasons for doing so included both parents having to work longer hours and trying to fit their children’s extra-curricular activities into the day.

The same piece of research also found that over a quarter of survey respondents admit to passing off takeaway meals as their own food when inviting guests round. In this regard, more than a half of those who admitted to doing this said that they simply didn’t have enough time to cook.

Just Eat’s Graham Corfield pointed out: “Modern lives are incredibly busy, and often both parents work long hours. So increasingly, people are looking for ways to be more effective with their time so that they can spend as much of the day as possible with their families and doing the things they love.”

A spotlight on Just Eat

Just Eat has certainly emerged as one of the main companies associated with the takeaway scene of the 21st century — with this particularly evident when looking at the firm’s 2016 full year results.

Founded in 2001, Just Eat completed last year with 17.6 million active customers — up 31 per cent from the 13.4 million active customers in 2015 — who were connected to more than 68,500 restaurant partners. This huge group of customers also placed 136.4 million orders through Just Eat in 2016, which works out a 4.3 orders per second and is a considerable rise from the 96.2 million orders placed through the service in 2015.

The UK is Just Eat’s largest market, with the market for delivered takeaway food for this country expanding from £5.5 billion in 2015 to £6.1 billion last year and Just Eat finishing 2016 with 9.2 million active UK customers.

The case for home cooking

A study carried out by the Johns Hopkins Bloomberg School of Public Health has suggested that people should reconsider their eating habits going forward.

This is because after analysing data from the 2007/10 National Health and Nutrition Examination Survey which involved over 9,000 participants aged 20 years old and over, the researchers concluded that those who frequently cook meals at home eat more healthily and consume fewer calories than those who cook less. This conclusion was reached as…

Julia A. Wolfson, MPP, a CLF-Lerner Fellow at the Johns Hopkins Center for a Livable Future and the study’s lead author, pointed out: “When people cook most of their meals at home, they consume fewer carbohydrates, less sugar and less fat than those who cook less or not at all – even if they are not trying to lose weight.”

There was also a suggestion from the research that those who cooked at home six to seven nights a week also consumed fewer calories whenever they did decide to spend a night away from the kitchen and eating out instead.

Wolfson added: “The evidence shows people who cook at home eat a healthier diet. Moving forward, it’s important to educate the public about the benefits of cooking at home, identify strategies that encourage and enable more cooking at home, and help everyone, regardless of how much they cook, make healthier choices when eating out.”