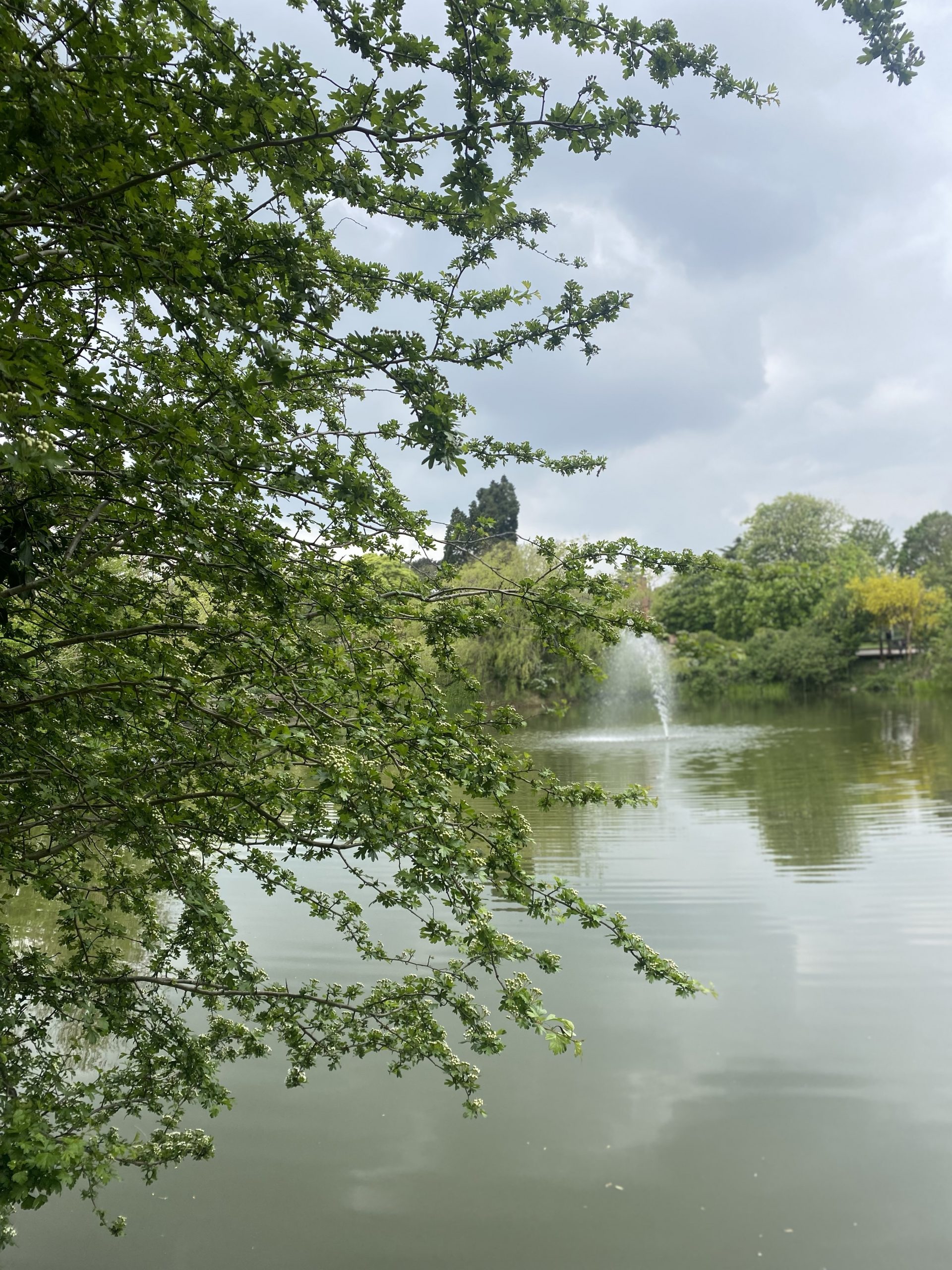 Over the last bank holiday weekend we decided to book something that we had wanted to do for a while now, and it was to visit Bletchley Park near Milton Keynes. The husband and I have been interested in learning more about it ever since we watched the movie ‘The Imitation Game,’ starring Benedict Cumberbatch. Even if you’ve not seen the movie, I’d still recommend a visit!

The good news when you first arrive is that there is plenty of free parking (hate rocking up somewhere when you’ve paid for tickets and have to pay to park). Then, although we’d booked online, the tickets are then valid for a year, and we were given paper dated tickets to keep. Kids are free (aged under 12).

Although kids under 12 are free, I wouldn’t say there is a whole lot for them. There are some interactive displays, but that’s about it. You can pay extra for a spy trail for them to follow, which I think is worth doing. Max, aged 10, has an interest in spies and the science behind what went on there, so he did pay more attention to the displays and signage, but Chloe, aged 8, was less bothered. If you’re going with little little ones, then make sure they’ve got a toy of something with them to keep them interested.

The buildings and grounds

There are a range of different buildings that you go in, all used back during WW2. Some are very much left as they would have been, and others have been modernised. The grounds are lovely too, with a lake in the middle and lots of greenery, which was done on purpose so the workers had somewhere to relax and go to in between and after work. As a result, there are lots of picnic areas and even deck chairs on the green to have a rest and let the kids run around a bit (there’s a play area too). There are a couple of places to sit and buy food, but taking your own is totally welcomed.

We spent around three hours there, maybe just over. If we’d done one of the tours that last an hour, then it definitely would have taken more like four hours, which is the time that the website states you need to allow. If we didn’t have the kids with us, then I think a tour would have been fab to get the lowdown from an expert.

The cost for two adults is just under £50, which probably is a little steep. However, if you’re local, then you’ve got a year to go back again as many times as you’d like. I know that we plan to go back at least once more, and without having to pay for the children, the value for money isn’t that bad. Plus, you’re getting to visit somewhere that is so important and a vital part of WW2 ending, so learning all about it, and the people behind it that we owe so much too, makes it an invaluable experience, really.

The mind really does boggle at what they were able to do back then with no computers, as we know them, and no internet. We also watched the movie back that night and recognised the names and locations, which was fun. Such amazing people!

Have you ever been before? It would be great to hear what you think.