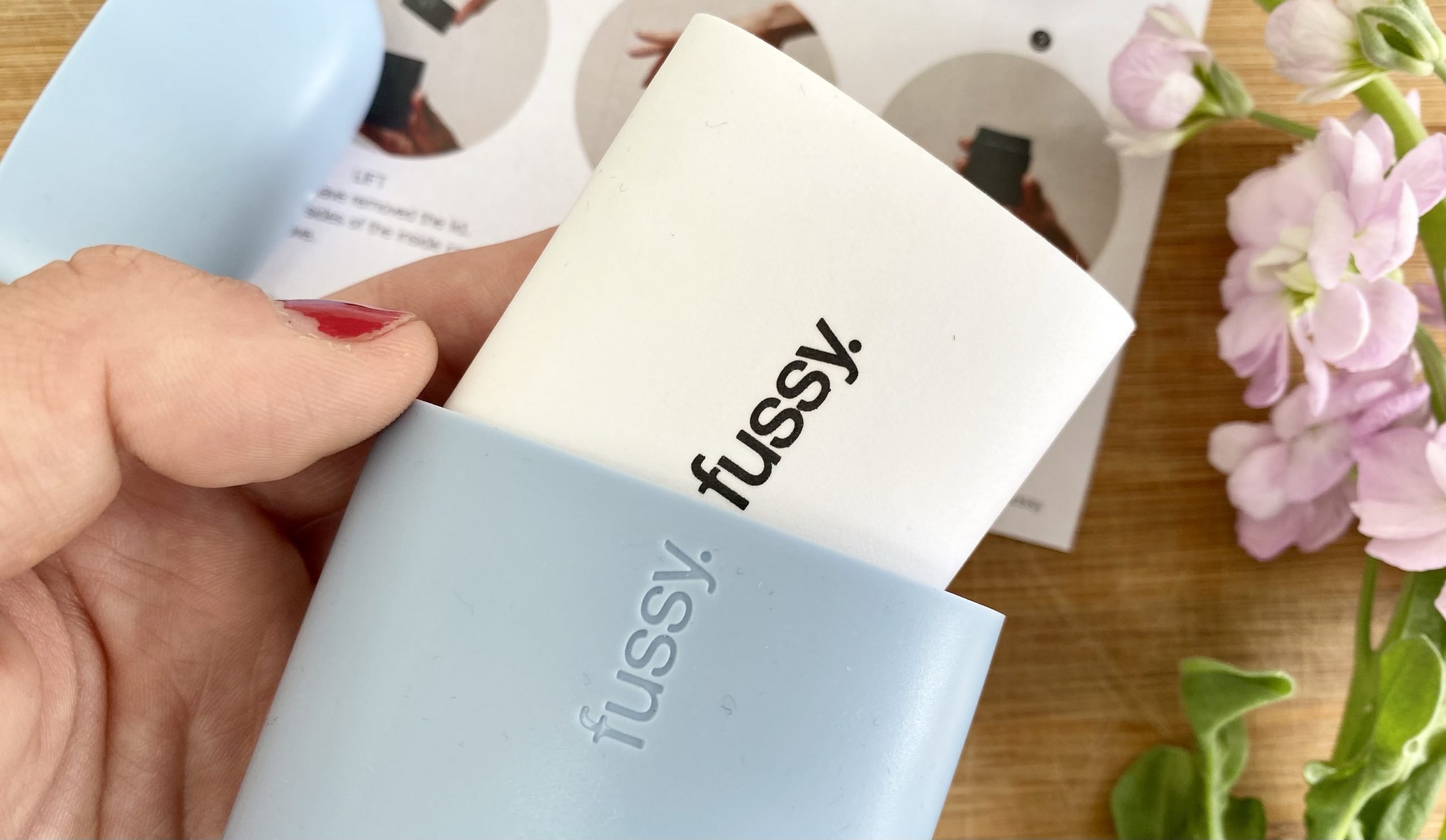 I have been using a natural deodorant for just over a year now, looking for some more natural alternatives in the first lockdown of 2020, and one that could get delivered straight to my door. I was skeptical, but wanted to find one that did actually work, because there is nothing worse than BO, especially during a heatwave. When it comes to natural deodorant, it has to work, right? I have tried a couple and did like one that I tried over others, but were they the only option in the natural deodorant market?

Natural alternatives for deodorant often don’t stand stood up against their counterparts. But more and more people are looking for natural, vegan, cruelty-free, plastic-free, aluminium-free, makers of natural deodorant have had to step up their game. Being able to smell good and have a product that is kinder to the planet? Sounds like a win.

I have been trying out the Fussy Deodorant, which I have found to deliver on a range of fronts. Although it might be more than you’d spend on a traditional stick of deodorant or a spray, I think that is is worth it.

Uk brand Fussy launched their plastic-free and refillable deodorant recently, and I have found it to be a game changer. Not only are they plastic-free, but they are vegan and paraben-free. Unlike a traditional deodorant that works to block your sweat glands, using a natural alternative like Fussy, you can have up to 24 hour protection from the bacteria that causes odour, but you will sweat as you normally would (sweat doesn’t actually smell, BTW, its the bacteria that can cause a bot of a whiff)!

The deodorant sticks that go into your case, which is really simple to open, insert and use, smell great! There are a choice of five scents, including:

The ones I have been trying smell good, quite subtle but still good, and keep you smelling fresh. I have been so pleased with how it works. If you have been nervous about going natural because you’re worried you’ll smell, especially in summer, then it is time to think again.

You need to know what you are going to be investing, right? Well, for a refillable deodorant case with two refills, as a one-time purchase, it will set you back £20. You can subscribe to save, getting the case and one refill, for £13, and obviously they will get sent out to you on a specified date. You can also get the case with four refills for £32. I like that there is free delivery, no matter what option you choose, and if you choose the subscription option, you can skip or cancel a delivery at any time. Refills are then £15 for three if you choose a subscription, of £18 for a one-off purchase.

Compared to other natural deodorants that I have been using, this is really competitive and similar priced, so I don’t think the costs are unreasonable. Also, one thing that I have noticed when using natural deodorant is that you need very little of the deodorant itself each day. Not only does it last a long time, but a little swipe under each arm pit will suffice. So in my opinion, each refill does last for quite a while (around five to six weeks a time for me). When you think about it that way, I think that you do get value for money, as it lasts a while, you don’t need to buy a new case each time, and you are getting a quality product.

Have you ever tried a natural deodorant before? I would recommend Fussy if you’re new to it, no itching or sore armpits, just natural goodness and no bad stench!

*this is a collaborative post, but all opinions are my own and I would only recommend something that I would buy and purchase myself. In fact, I have already ordered more refills!