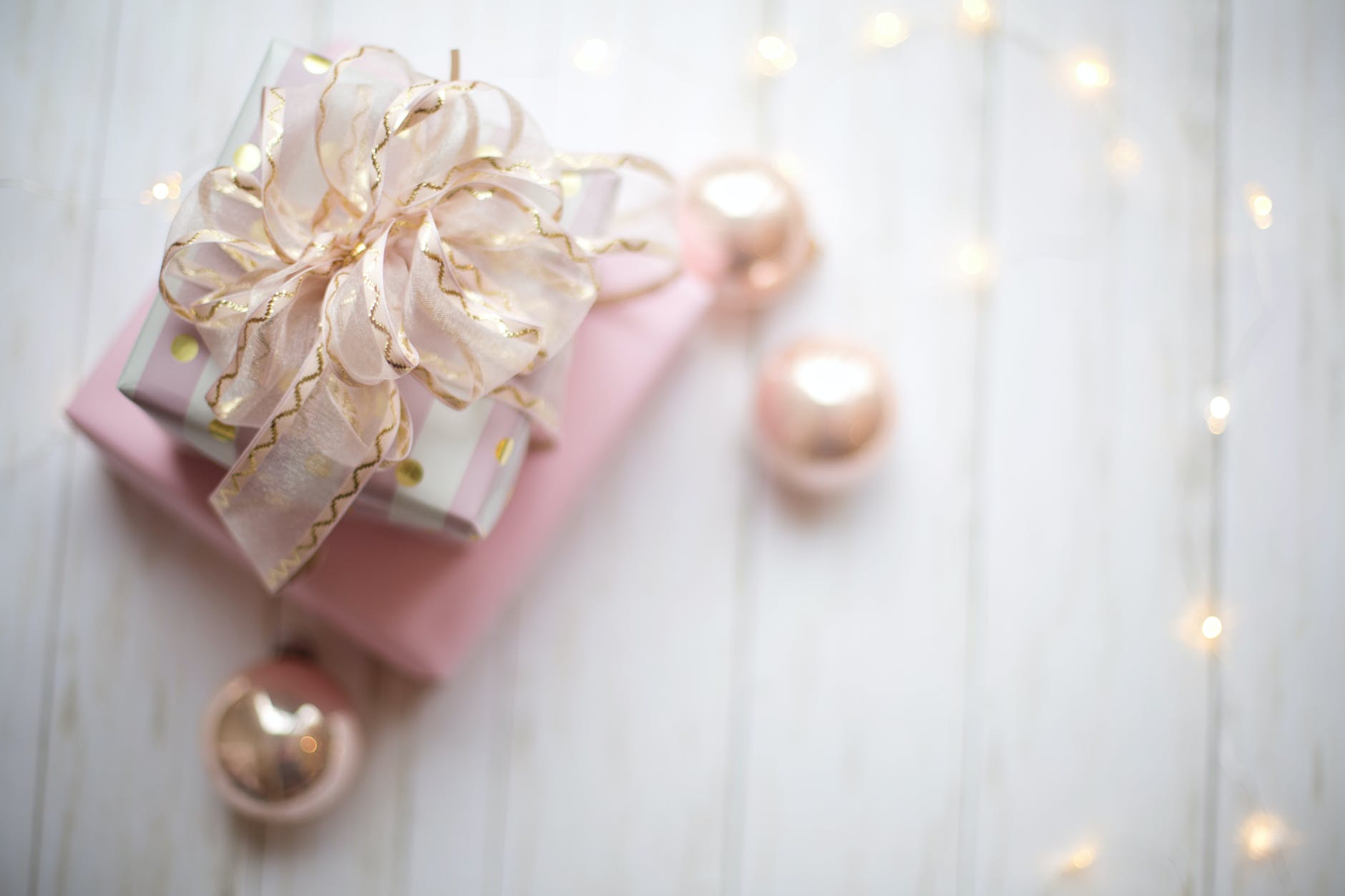 If you’re looking for some gifts for children, then you need to look no further than Jaques of London. You may have heard of them, as I certainly had, as they are the oldest toys and games manufacturer in all of the world! They are a family-run business that has been passed down from the late 1700s when it was first established. They are the creators of many classic games that you will know and love, from Snap and Snakes and Ladders. They still create their toys and games with the high quality that you would expect from such a brand, with their range of timeless games.

My two have shown an interest in chess in recent months, mainly with friends playing at school and at an after school club. To be fair, I played quite a bit when I was younger, and after watching The Queen’s Gambit I was quite hooked to get into the game again. It is such a good game and works for a range of ages; I really like how it makes you think and strategise. Choosing one of the chess sets seemed like a no-brainer.

The set is really beautiful, 15 inches in size, and crafted from walnut and sycamore. The chess pieces themselves are stored away inside the chess set when folded, making it a good choice to take with you and making it easy to store away when not in use. The chess pieces are all intricately designed from wood and look great. I was very impressed at the quality of them. Although this has been great to play with the children (and against my husband), it makes a real talking point in the home too. It looks good set up on a coffee table, but I like that it is relatively compact and slim to pack away if required.

This chess set costs £27.99 which I think is pretty good value, considering the quality of it and as it is the kind of game that will last and last. Jaques of London do have other options for chess sets, so there will be something to suit everyone and every budget.

As well as getting something for the older children, I thought I would get something in anticipation for our little boy arriving. Although he won’t be needing toys for 2 year olds for a while, we pretty much cleared everything out after having Chloe. We had a hammering bench for the others when they were younger, so this was an easy choice to make. It is something that shows little ones cause and effect, and it is fun for them to match the colours, hammer, and see the blocks move up and down.

Again, I was very impressed with the good quality of the hammering bench, made from sturdy wood. The colours of it are bold and bright, making it an ideal toy for little ones. It isn’t huge in size, but just right for little hands, and I look forward to when our new addition will be able to use it properly.

The hammering bench is £9.99, a bargain price I think, as it is a great tool for developing motor skills. If you’re looking for gifts for Christmas for children, nieces, or nephews, then looking at Jaques of London is definitely recommended. With a great range to choose from, there really is something for everyone and you’ll get the top quality that you would expect from such an iconic family toy and game brand.

If you would like to stock up for Christmas with 15% off your purchase from Jaques of London, then you can do so by clicking here: https://jaques.games/15off

Have you heard of Jaques of London before? It would be great to hear what you think!

*this is a gifted collaboration but all words and opinions are my own. I would only recommend something that I would be happy to purchase myself.