I have always been an android phone so when I had the chance to be able to review a Samsung Galaxy S6 smartphone, I was really excited! I currently have an S3 (due an upgrade imminently) so I thought it would be good to compare the two and see how Samsung have improved their phones.

I was sent the Black Sapphire 32GB model and I was really pleased with it. First off, it is really slick and slim, under 7mm thick and weighs 138g. For a larger phone it is really easy to hold and doesn’t feel too heavy. I do think the black model is a little awkward colour, because the shiny cover shows up all the finger prints and marks. I am a fan of white phones though so maybe it is just me being picky! The other colours it comes in are Blue Topaz, White Pearl and Gold Platinum. 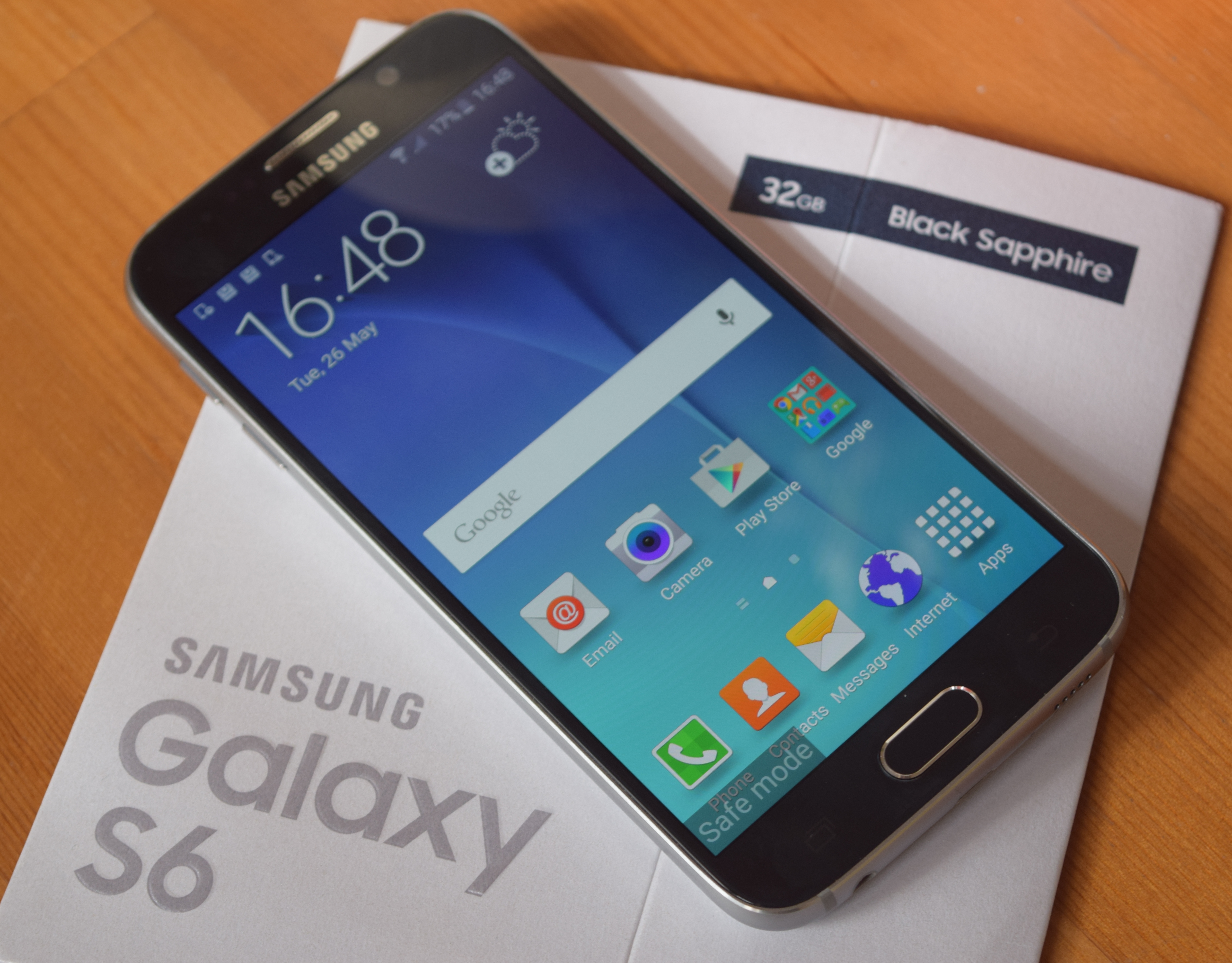 The phone uses a new Apple-style touch- rather than a swipe fingerprint scanner, also built into the home button and for taking pictures you’ll find a heart-rate scanner on the rear.

As a blogger, the camera is a pretty important function for me. One thing that I wasn’t the biggest fan of was the protruding camera on the back. So obviously meaning that camera sticks, so it doesn’t lie flat on a table. The camera is amazing though, such clarity and really clear pictures (16 mp). It has a great feature of being able to take pictures really quickly as the camera is ‘always on’. You double tap the home screen and takes you straight to the camera screen to snap away. I found this really useful when I was out and about, as I like to take pictures all the time (my poor kids)! I loved the ‘selfie’ camera too and particularly loved that it says selfie camera on the screen when you turn it on. I of course had to test it out (so impressed with it, this picture has not been edited): 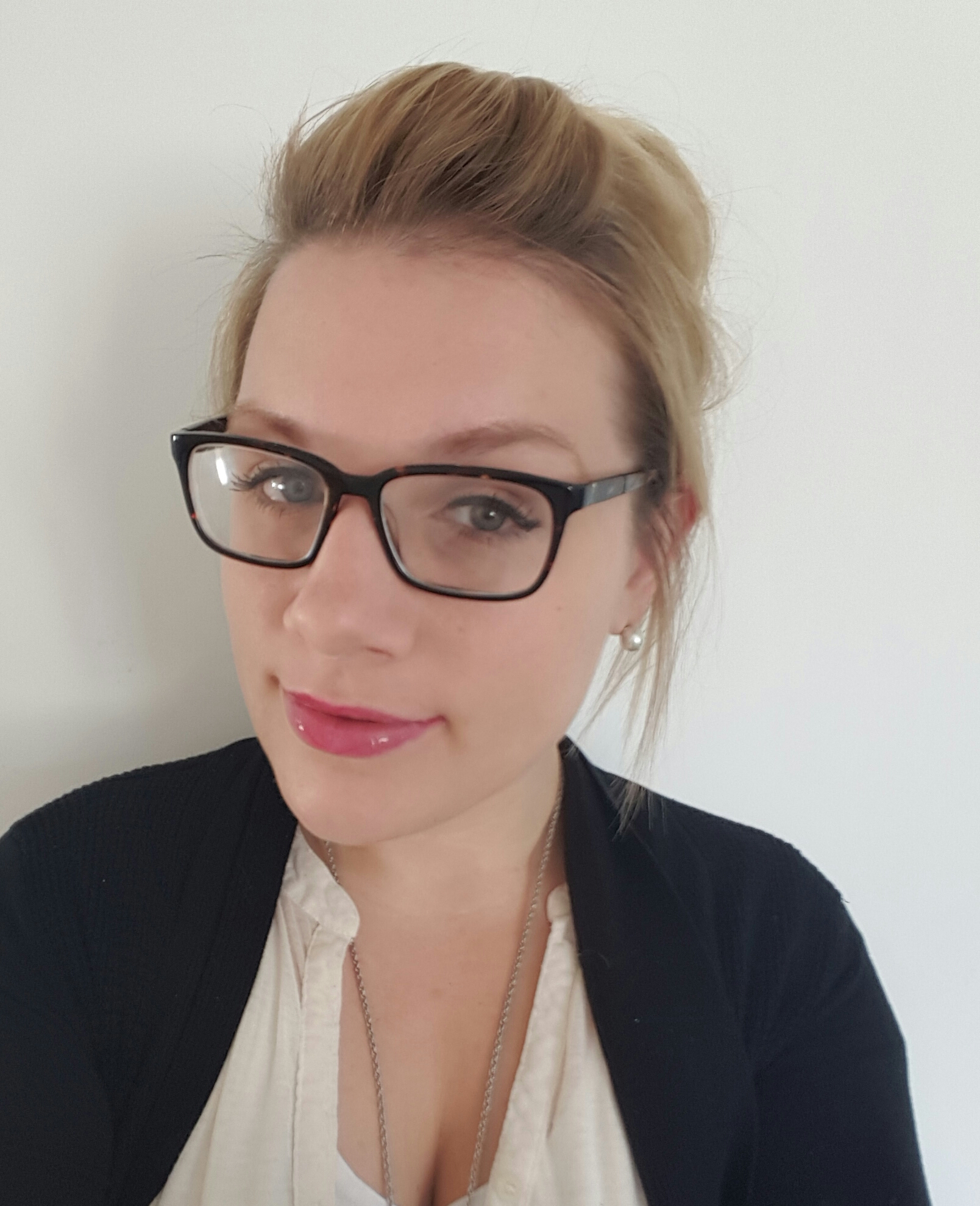 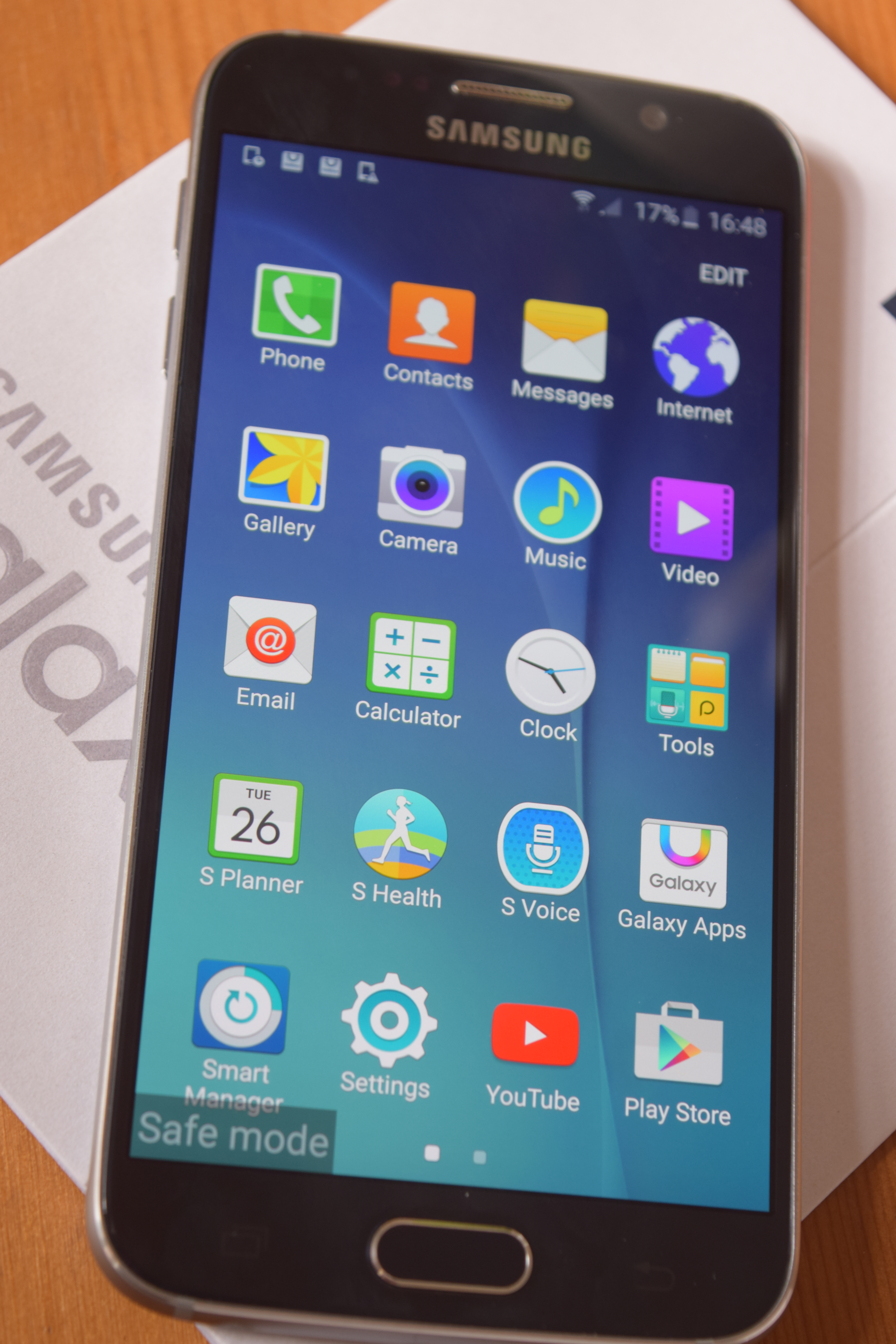 The Samsung Galaxy S6 has an amazing, large screen at 5.1in and it has an incredible Quad HD (1440×2560) with a staggering 577ppi pixel density – it really looks brilliant and super sharp, bright and crisp. It of course has the usual functionality of a smart phone and download the usual apps from the play store. I am biased, as I am use to Samsung phones but I think that they are really easy to set up and understand.

The battery is amazing on the S6 too – lasts such a long time. I left in the morning and it was at 100% and after 5 hours in London, constantly snapping pictures and taking videos, when I got home is was only at 68%. Compared to what I’m use to I thought this was really good. Such a great feature for people on the go. 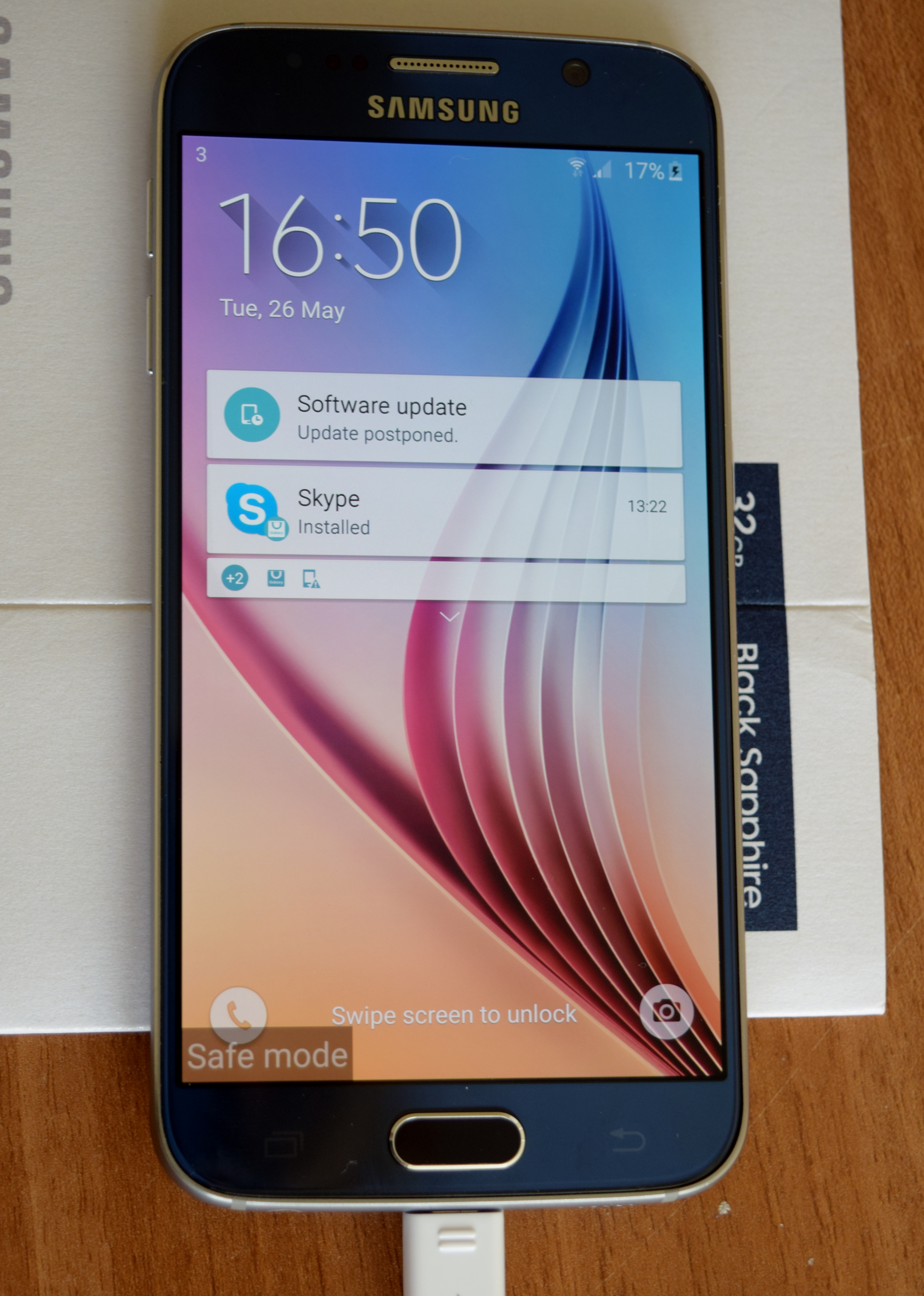 We had a fab day in London trying out the camera and video functions in particular. Three Mobile also provide 4G to their customers at no extra cost so we were able to upload pictures to Instagram as we went too. We went to the London Transport Museum and Max was loving it. He is obsessed with trains so was loving life! Chloe slept through most of it though, oh well! Being situated in Covent Garden was perfect so that we could wander around and see the entertainment too, as well as get a ‘Snog’ frozen yoghurt. We then went to Leicester Square to M&M World to have a gander. Think I was kidding myself when I thought looking was all that we would do – of course we had to buy some M&Ms!

Anyway, we took lots of pictures on our day out so watch the slideshow below and see what we got up to…

Linking up to Point+Shoot and Tried & Tested

*Thanks to Three Mobile for the fun day out and for the loan of the phone. It was kindly loaned to us in exchange for an honest review. All opinions are my own.