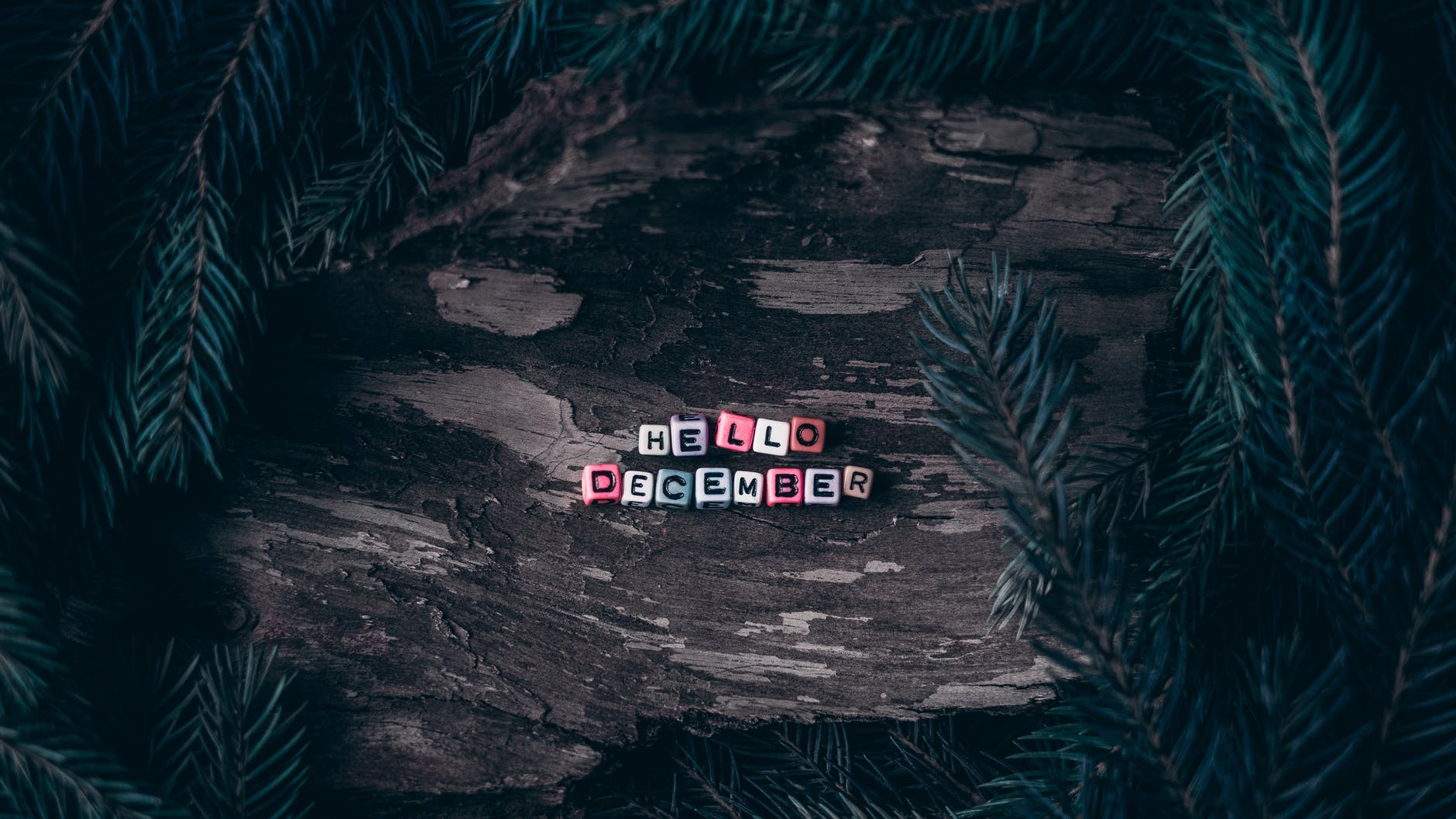 It just feels like such a strange time right now. On one hand, I can’t quite believe how fast the year has gone, but in other ways, I feel like there is nothing to show for it. Other than getting away to see my sister in the US for a week in February, we haven’t gone anywhere or really, done anything. But I don’t think I am alone in saying goodbye to the year that has been.

Christmas is coming, and although it will look different, it will be quite nice to be at home on the day itself, as we are usually travelling around to see family all over the place. I ordered a turkey for Christmas dinner for the first time in my life today, and will actually have to do the cooking (although I’ll be having a nut roast). The last time we were home for Christmas was when Max was three weeks old, but my mum did the cooking as I was still recovering from a c-section. It will be different, but will still be nice – I feel calm and Christmas, as I’m pretty much organised and ready for it now, so just time to enjoy all of the festivities.

Speaking of Max being born, he just turned 9 at the beginning of the month. I can’t quite believe how this has happened, because again, it feels like it has flown by, but equally, not gone that fast at all. It is a scary thought that in another 9 years, that will be it, he’ll be 18! Parenting is wonderfully challenging in different ways, but it just zooms by.

I wasn’t expecting his birthday to be in lockdown, as Chloe’s and mine were in April, but here we are! He was quite chilled at the fact that he wouldn’t be able to have a party or anything, but we did manage to get away for a meal out the Saturday after his birthday, as that was then when we were just put back into tier 2. So bizarre, but here we are. He got some PS4 headphones to be bale to speak to his cousin when he plays games on there, as well as Lego (of course), books, new clothes, and footy gear.

Getting Ready For Christmas

As I have mentioned, I feel fairly content about all things Christmas at the moment, though I know it’s totally fine to not feel that way, especially this year. The only thing I am anxious about is getting the kids to finally breakup from school. Cases are getting worse and I just don’t want it be that in these last few days they’re exposed, meaning we have to isolate or something awful over Christmas. We aren’t planning to see everyone, but if it meant we couldn’t see the few people we’ve bubbled with, then it would be really hard. We shall see… I am SO looking forward to some laying in, and with some time booked off from working, it will lovely be together. Something that we’ve been lucky to enjoy so much of this year!

In life lately, we’ve just been plodding on. We will all get there. The good news of the vaccine hopefully means life will be looking a little more normal, sooner rather than later. I have enjoyed watching a few things on straddling platforms lately too – what else is there to do?! Schitt’s Creek is amazing, and I am totally obsessed. The most quotable series ever. I also watch a movie on Amazon Prime called ‘My Dad’s Christmas Date.’ And although it was a little cheesy, it was sweet, and was set in York / North Yorkshire, where I grew up! It was nice to see some familiar spots, as well as places like St. Peter’s School (Guy Fawkes’ old stomping ground) too.

I have loved watching this, all about the true meaning of Christmas, so do give it a watch if you have a chance. Wishing you a fantastic Christmas, as much as it can be this year, and a much better new year!!!