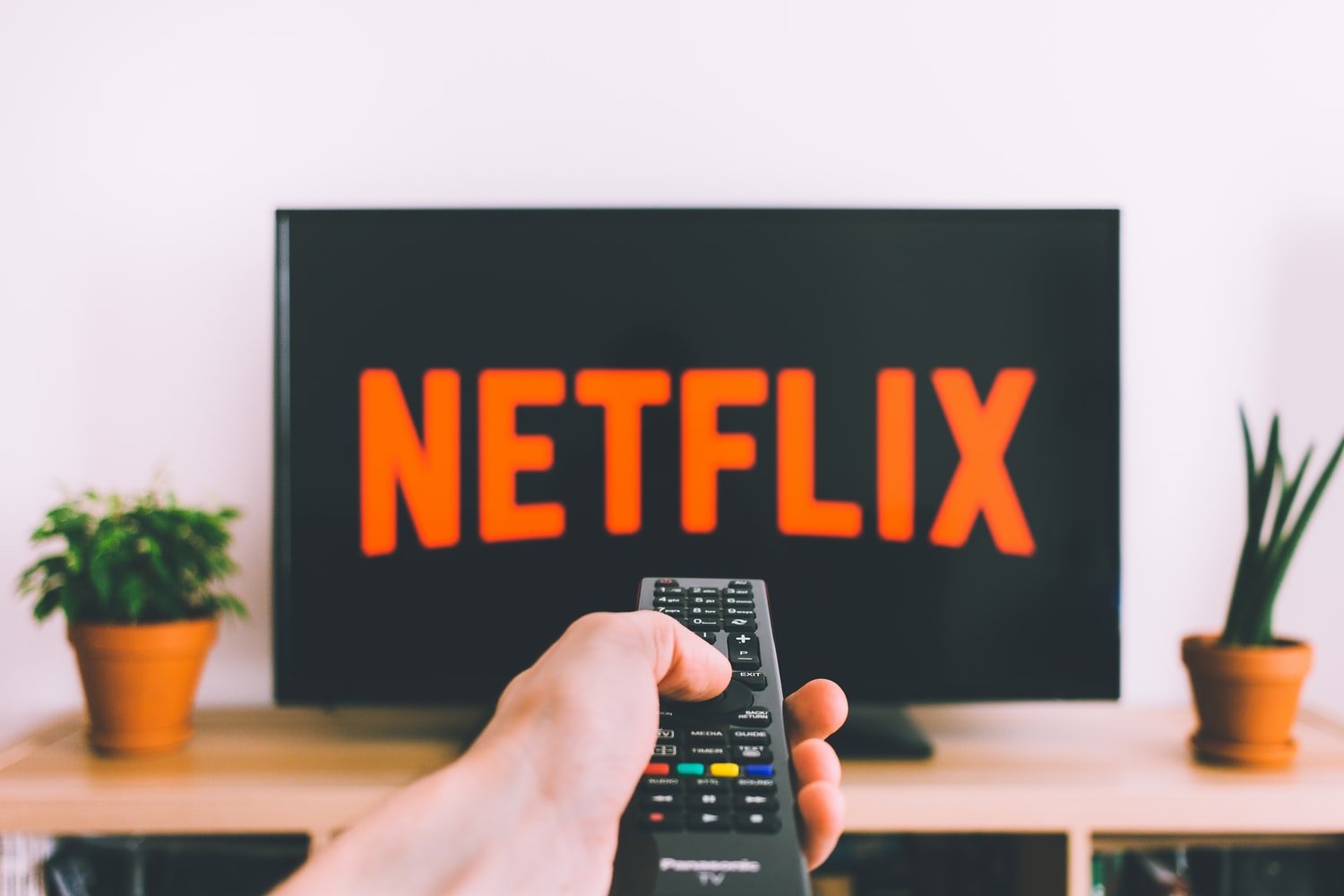 Being at home for over eight weeks now, is naturally going to mean an updated post about things I have watched recently, right? There is more time on my hands, rather than rushing around here, there, and everywhere. So I have been making the most of being able to watch more TV, like Netflix and other catch up channels.

Is there anything that you have been loving at the moment? It would be great to hear what you think. My last Netflix post was here, with some other great shows if you’re looking.

Dead To Me is on Netflix, and they just released the second season. I loved the first, it was a perfect mix of dark comedy, but emotional and sentimental around friendship and loss at the same time. The cast is brilliant, with the two main leads Christina Applegate and Linda Cardellini. The second season did not disappoint, and left things on even more of a cliffhanger; I did not see that coming. I am hoping that means it will be returning for a third season?!

There are ten episodes altogether, and at thirty minutes each, it was pretty easy to binge watch this in no time at all (that is my excuse and I am sticking to it).

Never Have I Ever

One of my friends messaged me about this, otherwise I’m not sure I would have clicked on it. But being a fan of chick-flicks and teeny-bopper rom-coms, this was right up my street. If you liked ‘To All The Boys I’ve Loved Before’ then you will definitely like this. Based loosely on Mindy Khaling’s life, and written by her, you know it is going to be good (she is fab).

The cast was great, super diverse, and it made me laugh out loud. It is very sweet too, all about first loves and dealing with all of that. Again, the episodes are short, there are ten of them. I’ve rewatched it as I liked it so much!

This was another show that I saw the trailer for and thought that it wasn’t really for me. But the husband had been watching some of the episodes, and said it was good, so I caught up and then we carried on watching it together. There are some cringe teen moments, as it is about a group of teenagers living on a remote island, but with the treasure hunt element in it, it really leads to a lot of intrigue (and does deal with some adult issues like drugs etc).

The show has been described as a mix of ‘The Goonies’ and ‘Dawson’s Creek’ which I think I agree with. It is fun, shot in a beautiful location with a great cast. I was gripped by the end; very tense! Here’s hoping there is a second season.

I wasn’t sure if I liked this or not, which may sound odd. But the last couple of episodes really made me cry, so that has got to say something, right? There are laugh out loud parts in this, though there is a lot of language and some downright odd parts. But I think it is worth a watch, and I’ll be really interested to see what the newly announced third series will be like.

I saw this advertised a while ago, as David Tennant was on a talk show promoting it. It sounded interesting but just forget about it. Thank goodness for lockdown and having more time on my hands. I knew Cush Jumbo was in it, who I’ve been a fan of since ‘The Good Wife’ so I gave it a try. There are only a few episodes, but it was really gripping. It is kind of like a murder mystery, without giving too much away. I watched it on the Channel 4 catch up app.

What have you been loving lately? It would be great to hear what you think.