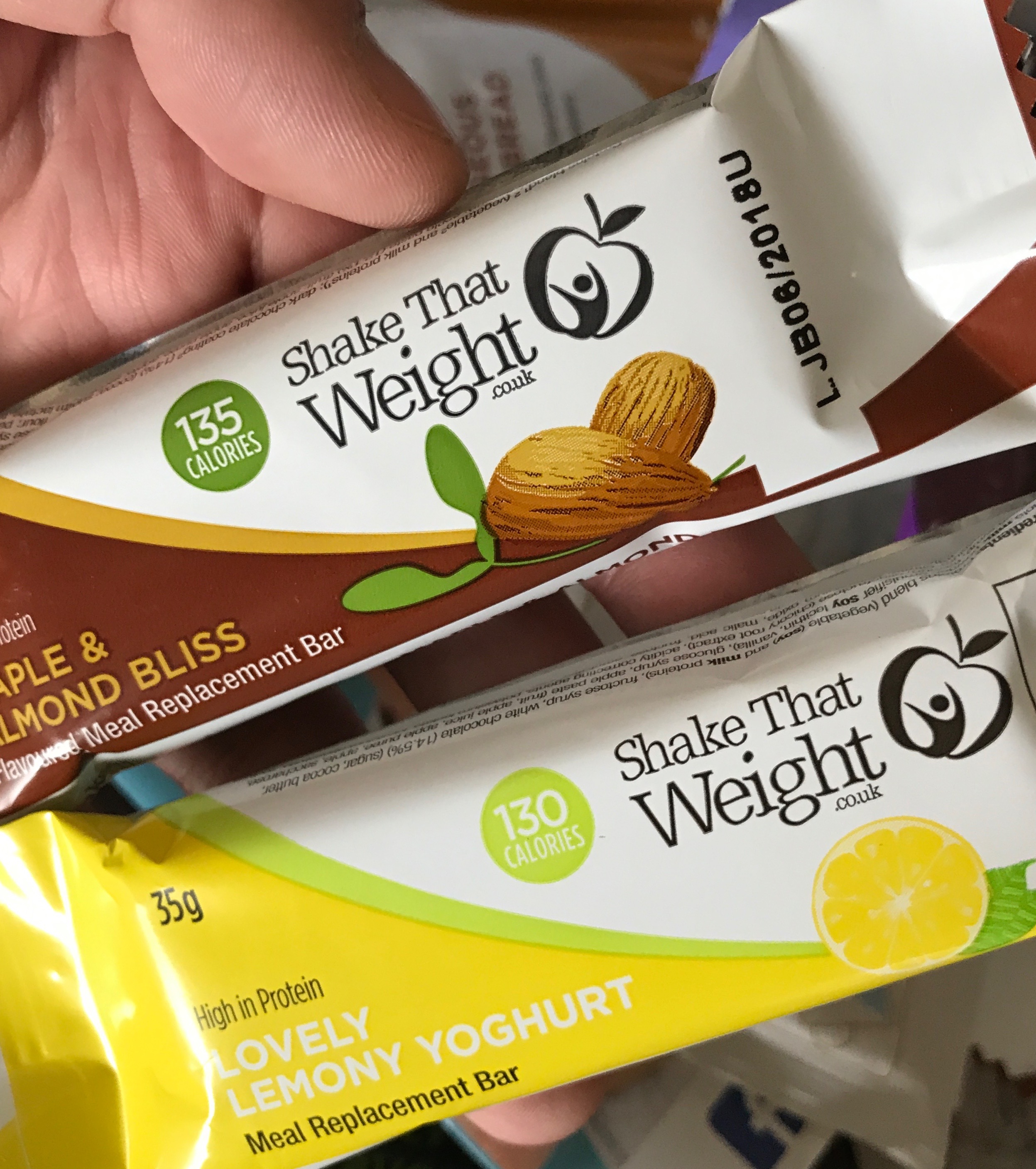 I wrote my initial thoughts on doing the two week plan with Shake That Weight, and on the whole, I was very pleasantly surprised by the choice of products, and the meal plans that you can choose from. The price is competitive and I was looking forward to giving it a go. But how did the two weeks go? Did I lose any weight? 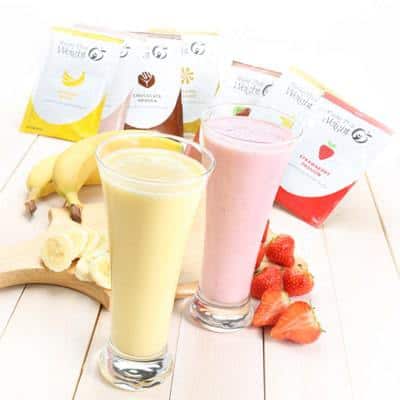 After two weeks doing the Shake That Weight diet plan, where I had three products a day, I lost 6lbs. To say I was having a normal (low calories meal for my dinner each night), I am really pleased with nearly half a stone off in two weeks. I know a complete plan, using four products a day would likely be more, but in two weeks it is pretty good going. So it does do exactly what it is designed to.

How Did It Go? 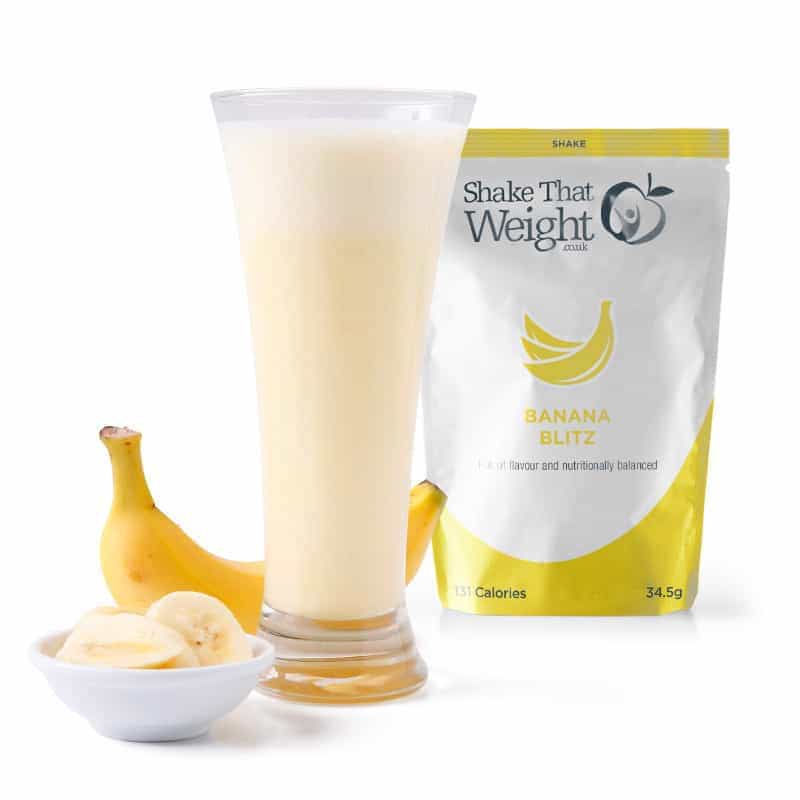 The website made it very easy to order what I needed and delivery was very quick and efficient. Full information was provided about how to safely use the meal replacements. So I’m a satisfied customer so far, and would certainly look to do the weight loss programme again.

Have you ever heard of or used Shake That Weight before? I’d be interested to hear what you think.

*the two week plan was gifted in exchange for an honest review. All opinions are my own. 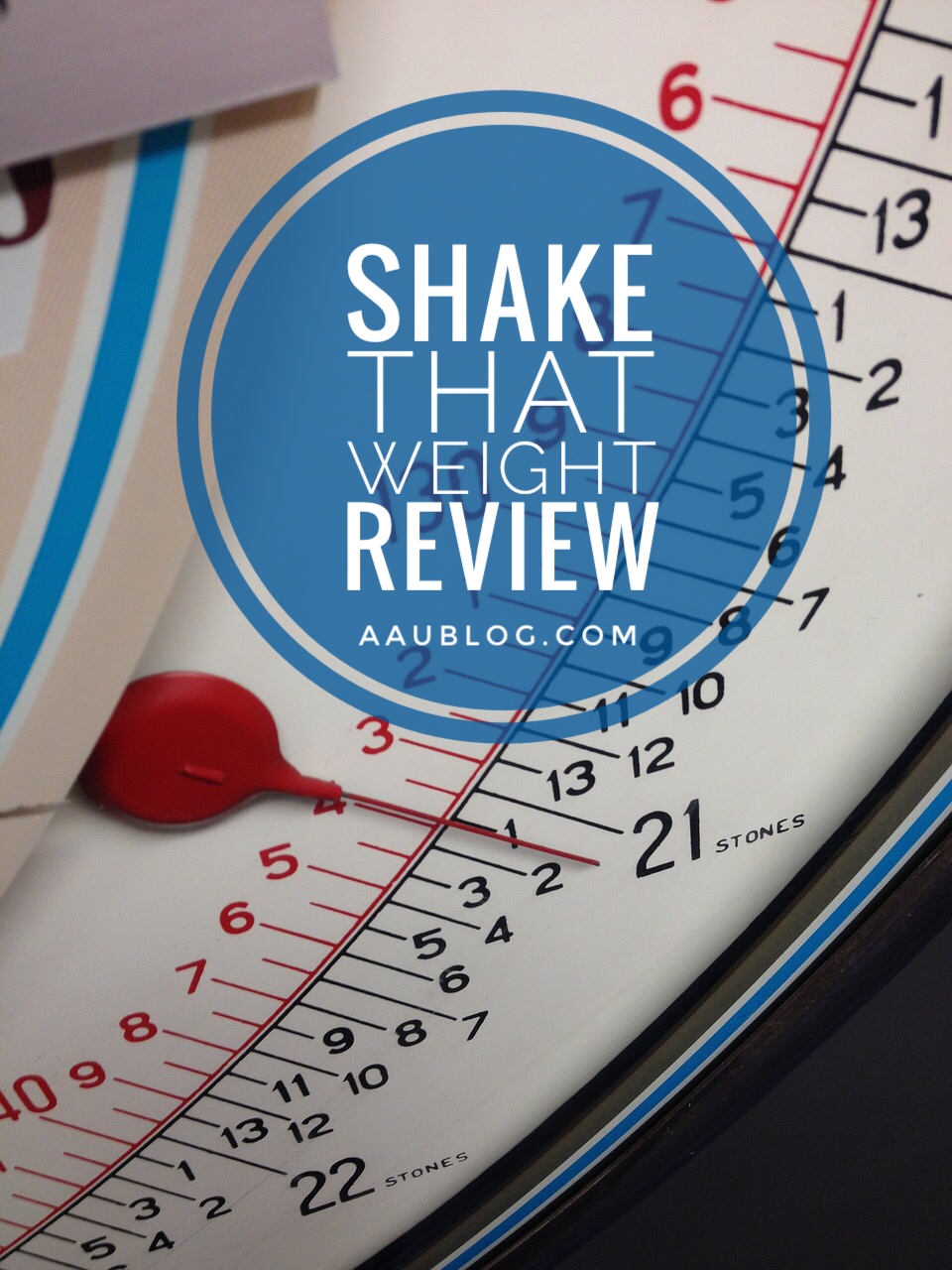