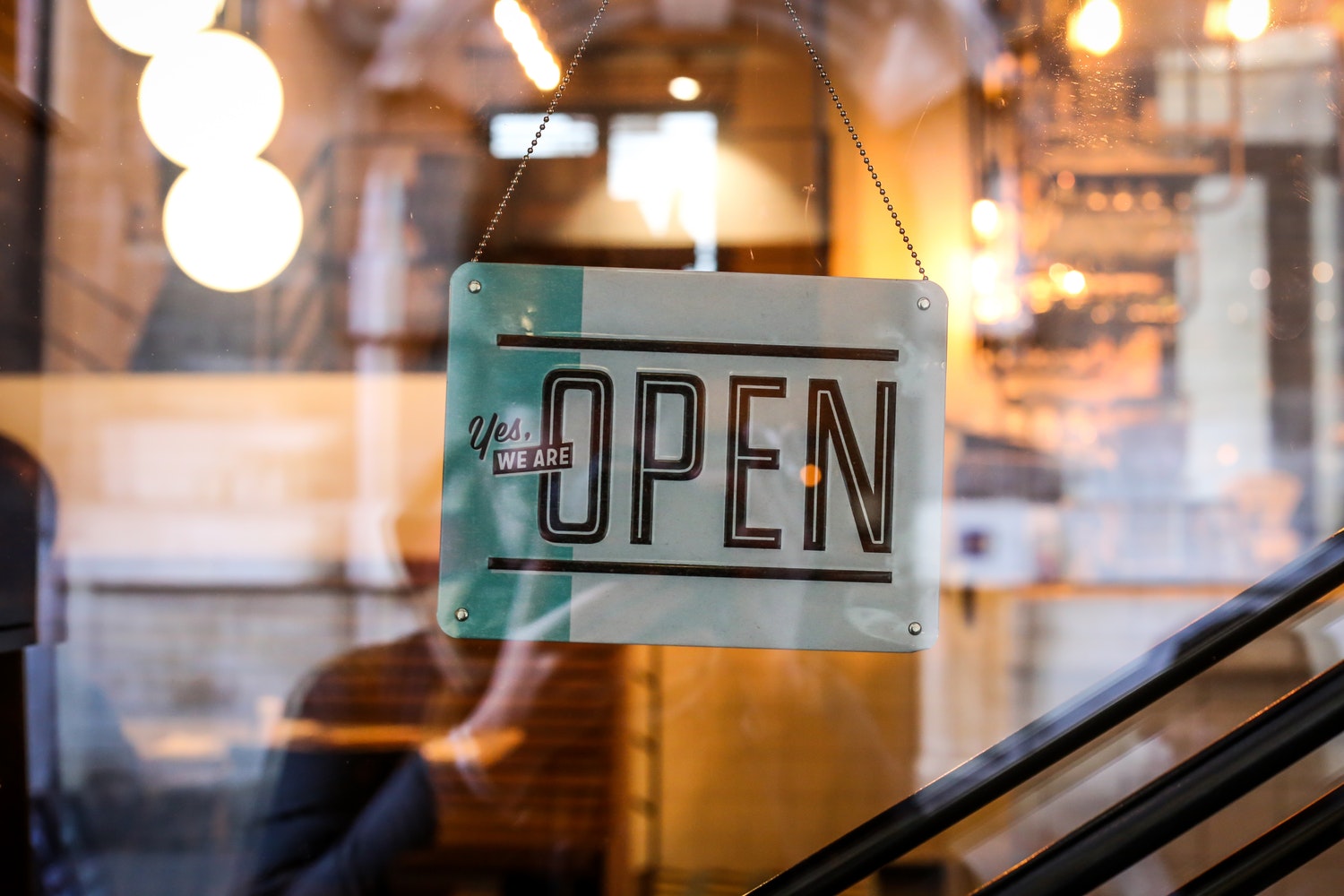 If you find yourself at a loose end and you’re in Surrey or South London, then heading over to Sutton can be a good idea. Not only is is somewhere that I live fairly close by to, but there is plenty to do in the area. One of the best parts about the town centre is the St. Nicholas Shopping Centre, and it has been the place that I have always headed to when I go into Sutton (hello Primark). But of late, it has had a bit of a makeover, and welcomed some new retailers, a gym, and an upgraded cinema, so it does make it a destination of choice.

What Facilities Does the Centre Have?

Naturally you think of the shops that are in the area, as Sutton is a great destination for shopping. The centre has some of my favourite stores in it, so there really is much need to got far. The main ones are Primark, Debenhams, Next, New Look, and Mothercare, to name a few. There is so much more to the centre though, with a street food area on the top floor with cuisine from all around the world, as well as a play area, games garden, and the new (amazingly equipped) Sweat Gym. The cinema is all part of the centre too, and there is a multi-storey car park at reasonable rates all attached. So for me, it is the place I head to in Sutton. 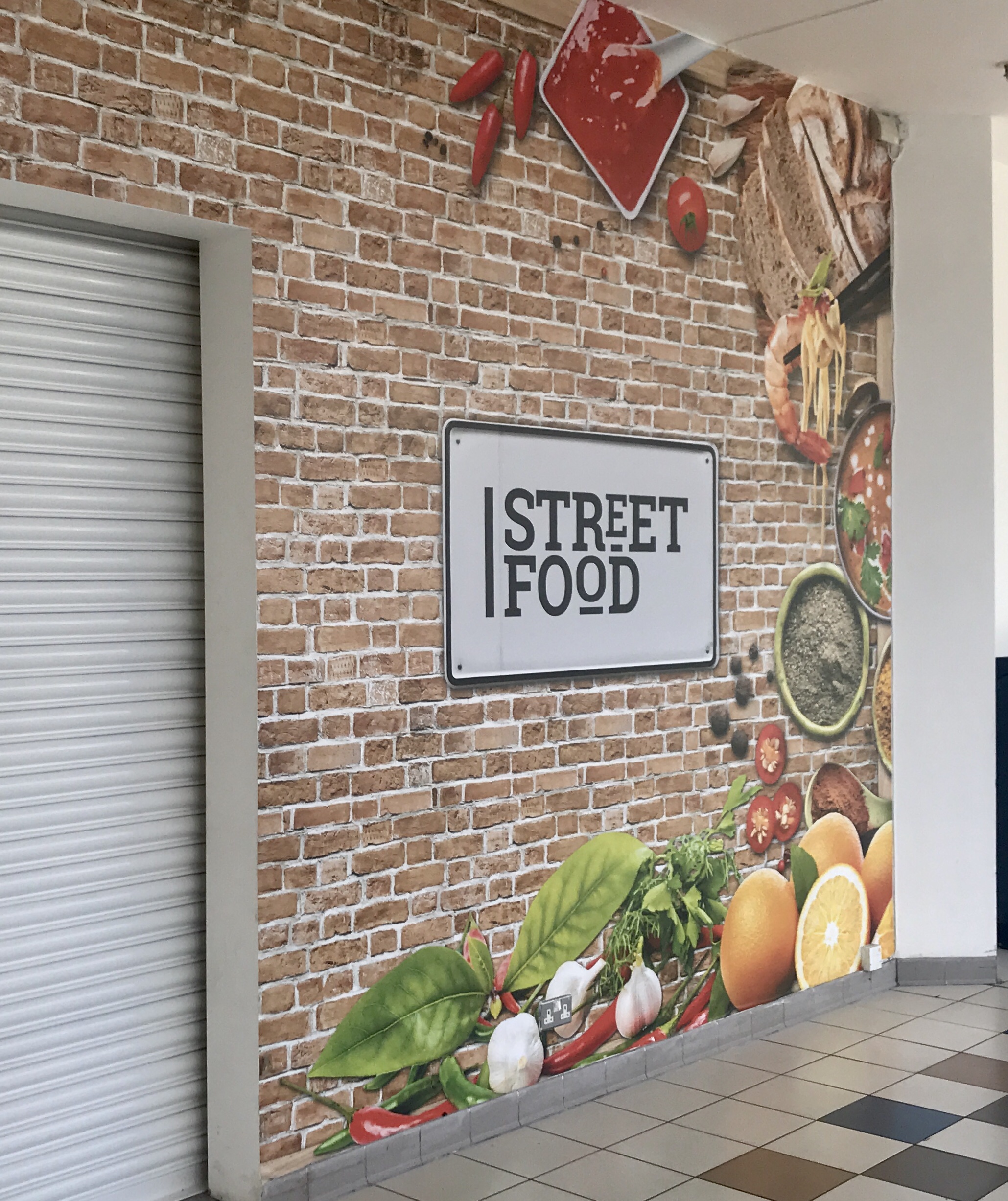 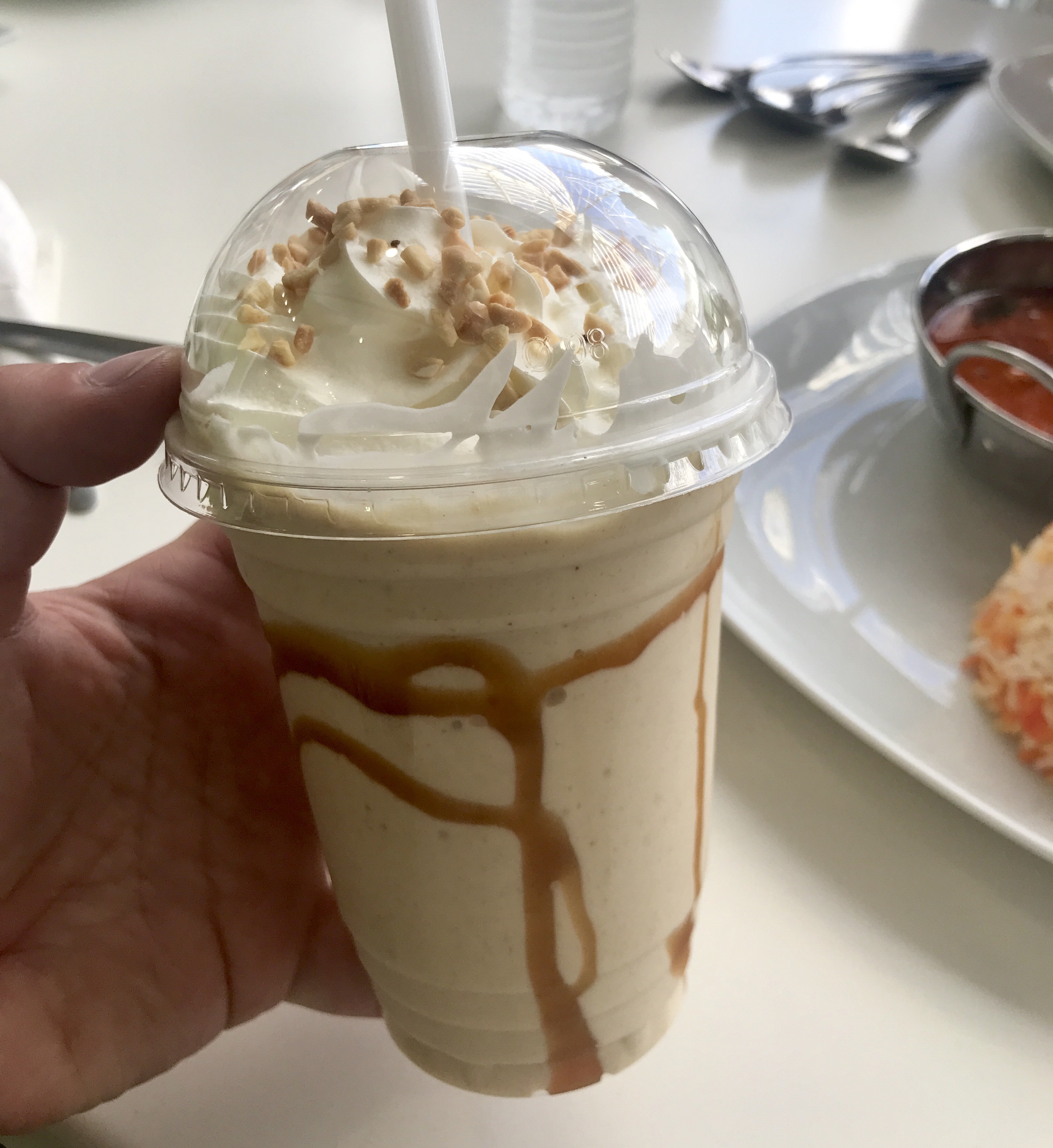 As I have been saying, I am fairly local to Sutton so have been here a number of times. But there are a few things that I didn’t even know about. The cinema and gym, for example, validate your parking ticket (three hours free at the cinema and two hours free at the gym), when you attend the gym or go to the cinema. I had just presumed in the past that you’d have to pay to park, putting me off really (especially for the gym). But that isn’t the case at all. A really big selling point for me. 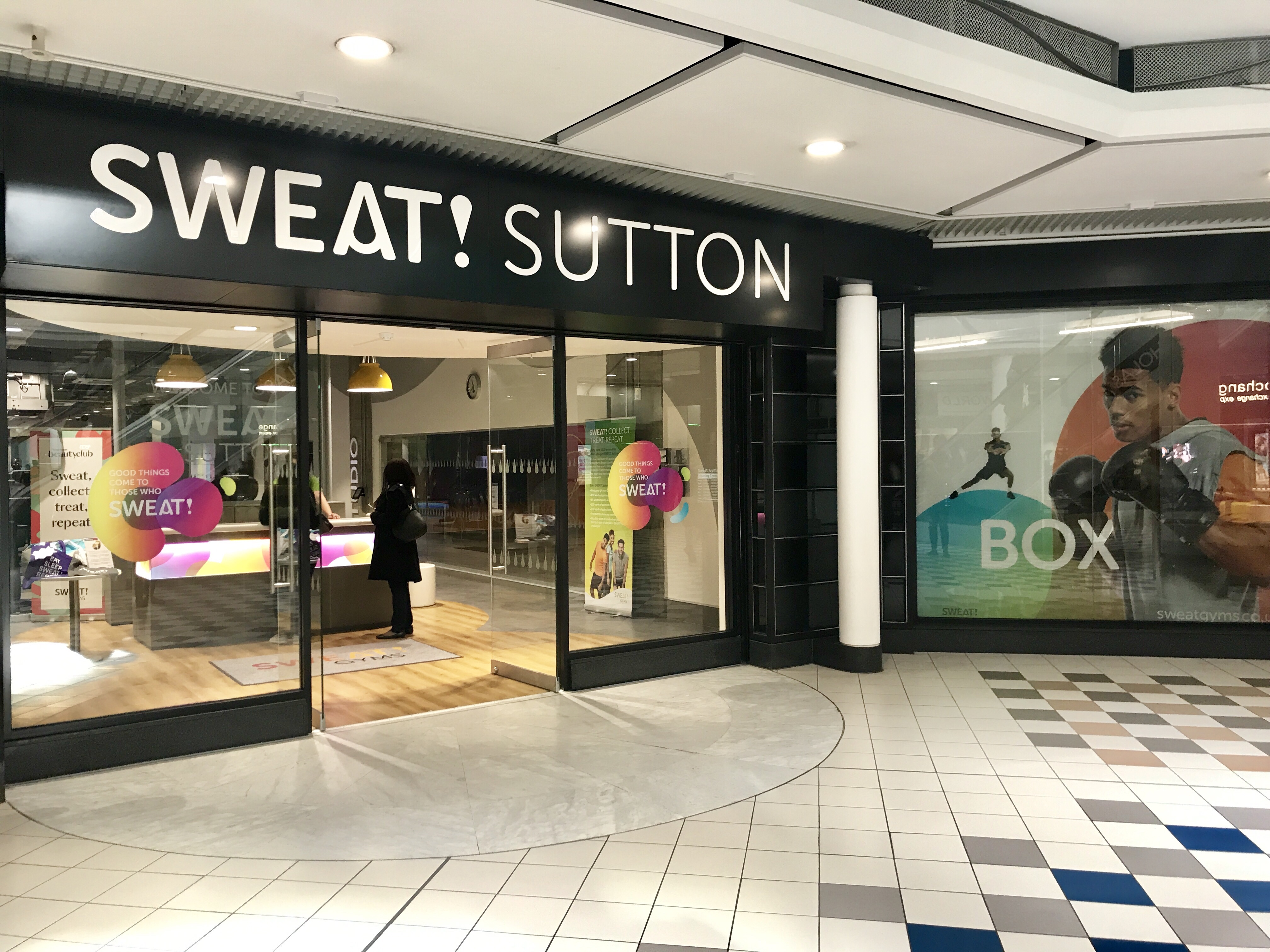 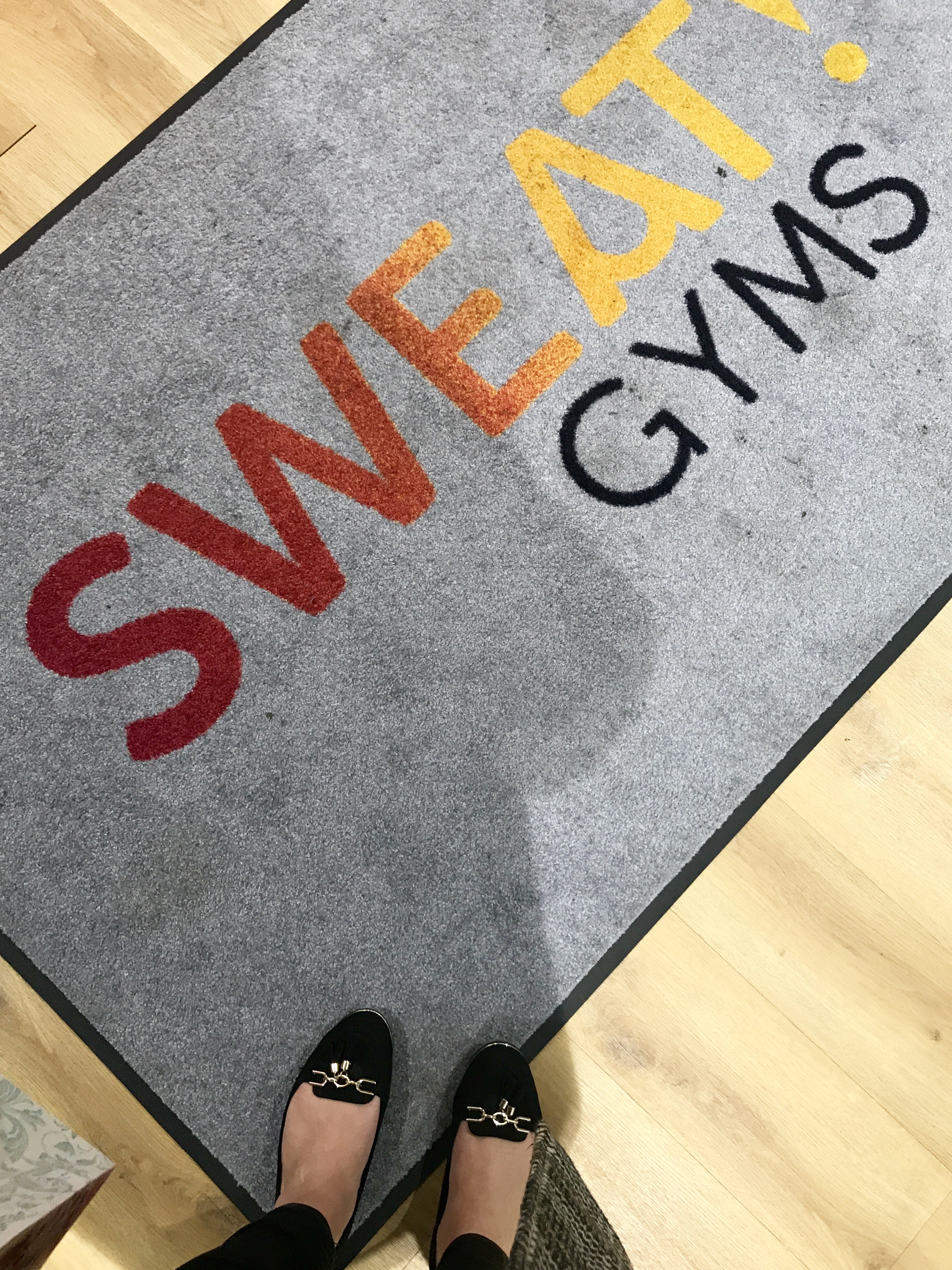 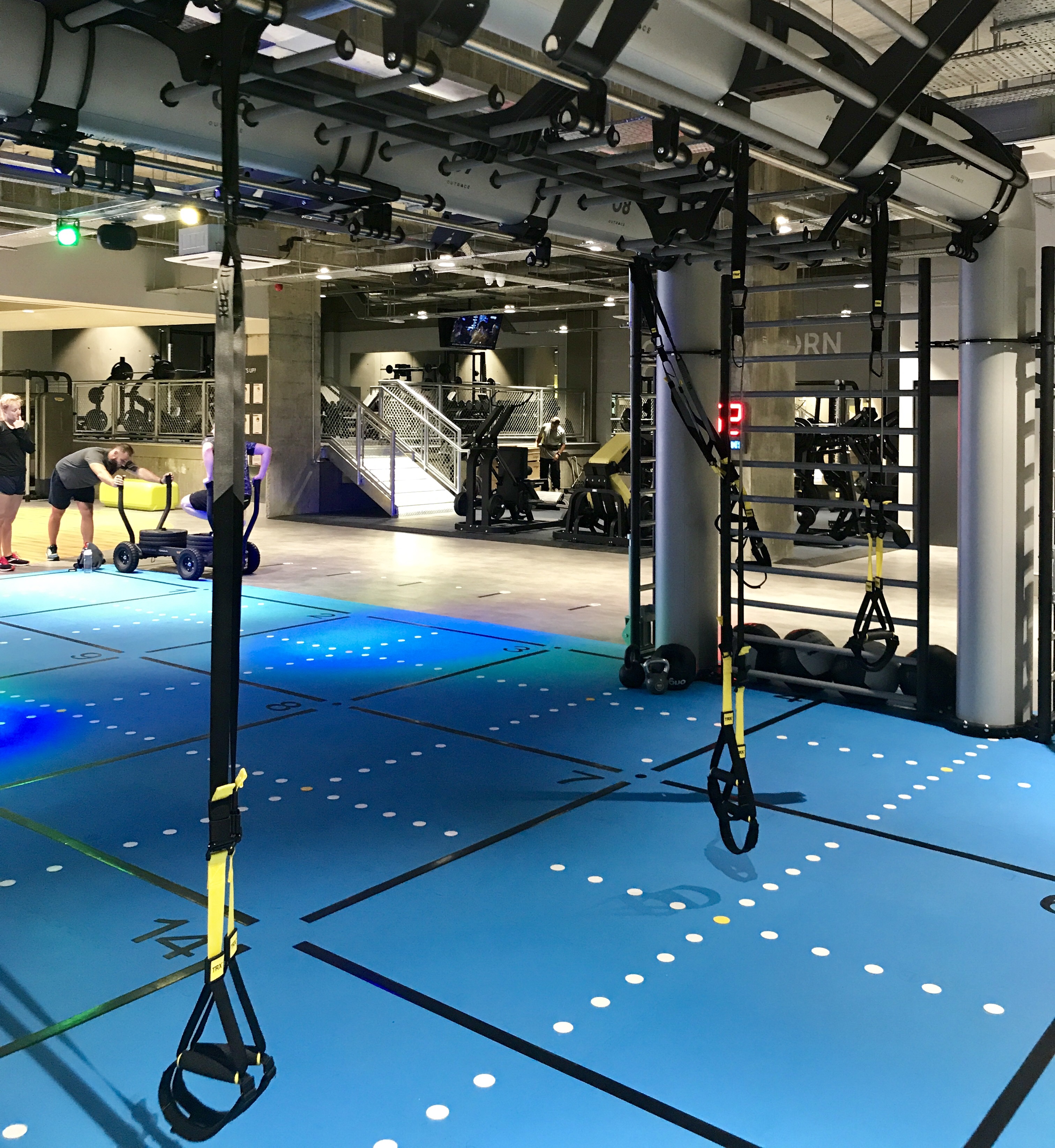 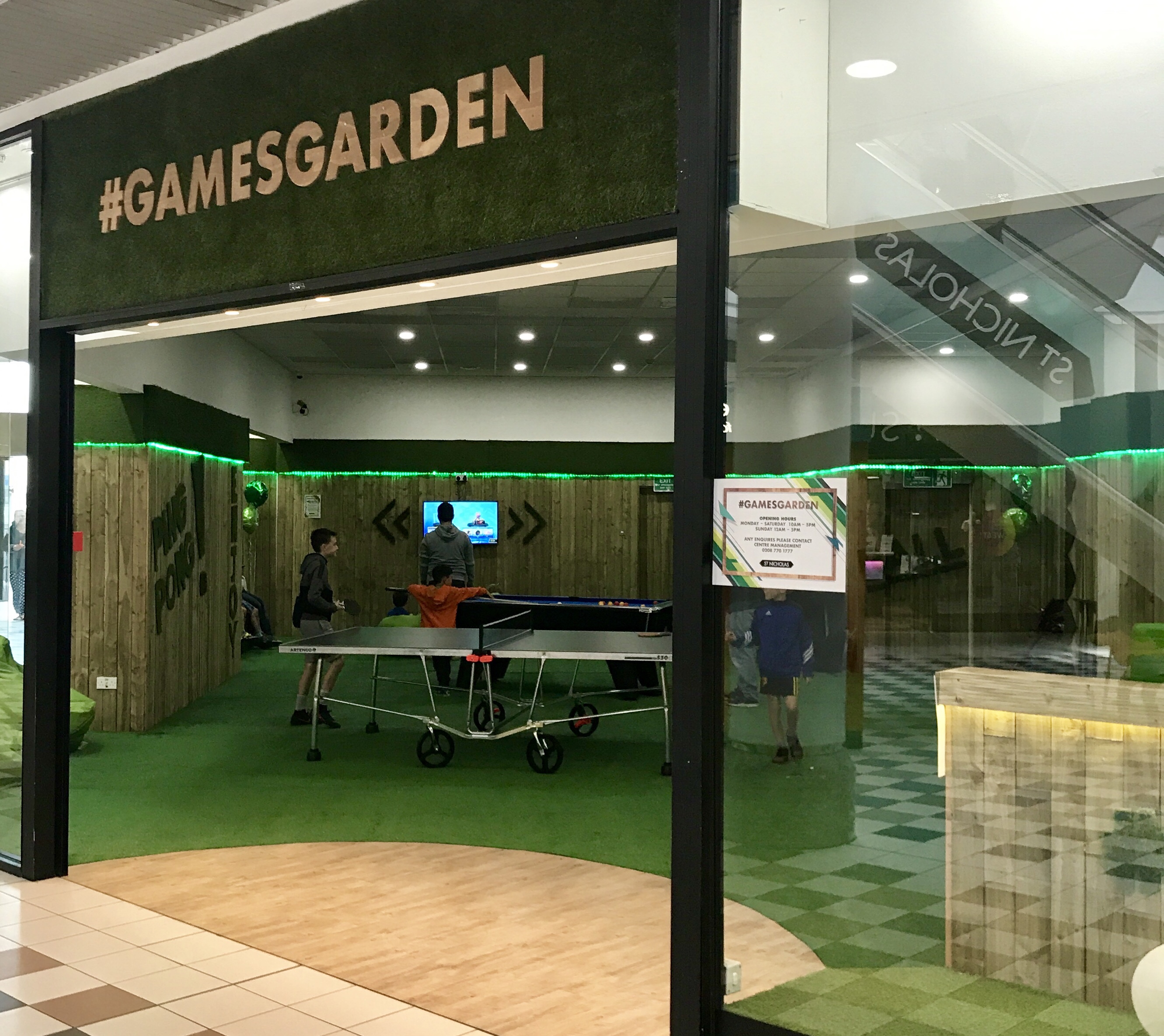 The facilities have all been upgraded too; the toilets especially. They have a separate baby change area and a separate baby feeding area that is well equipped and decorated in a lovely way (with things like bottle warmer and cosy seats). This is a massive selling point for people heading to the shops with little ones, as it can mean a great place to take a break and feed the baby if you prefer to be comfortable and have some privacy. 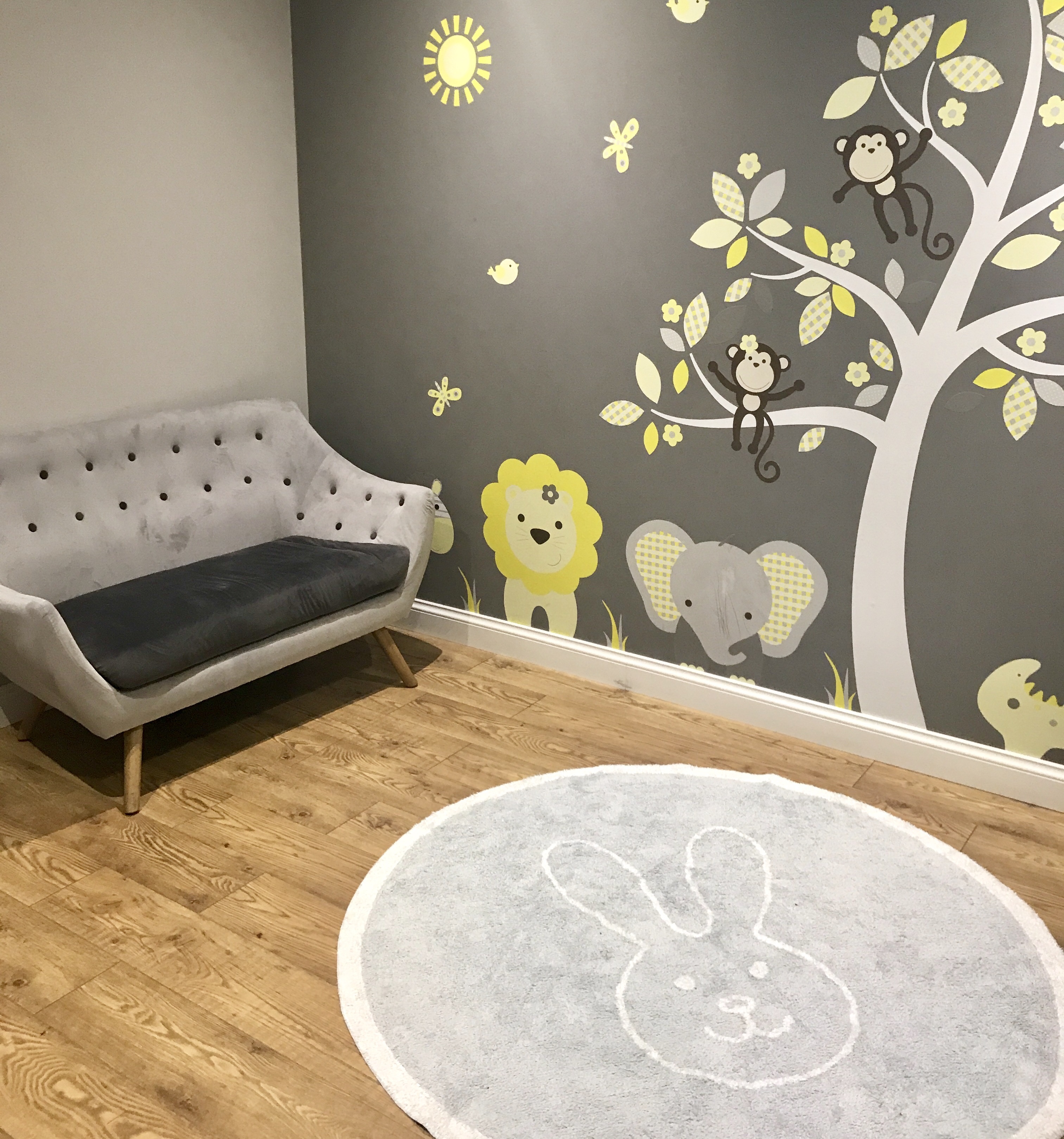 What Does The Future Hold?

The retail industry has been struggling, as we have seen with many retailers closing stores. But it has been great to see that a centre like St. Nicholas in Sutton has been doing things to keep up. They have been renovating to make it a destination, and expanding the offering to more than just shops and restaurants so that families can really make a day of it (the games garden, as an example). 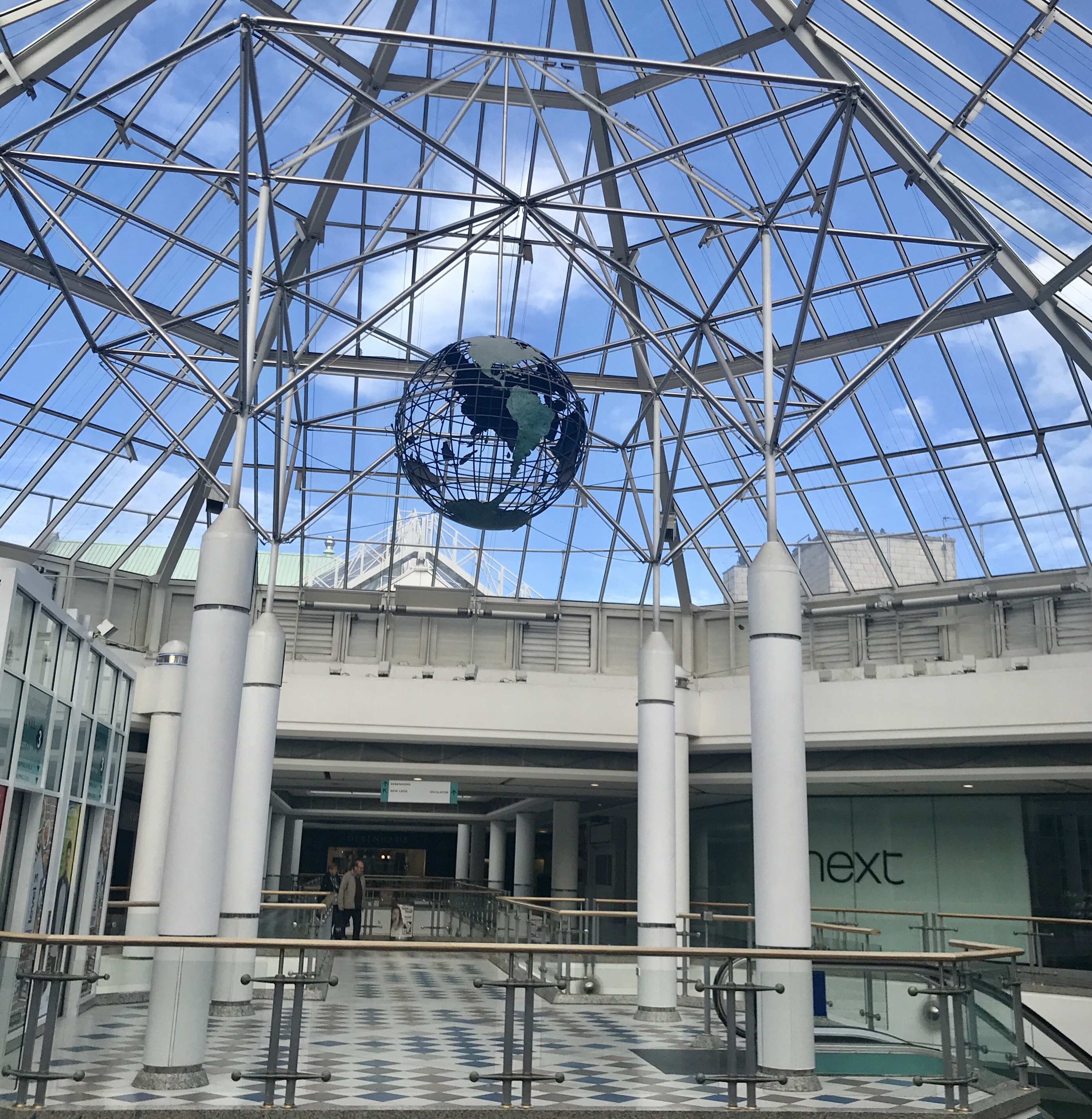 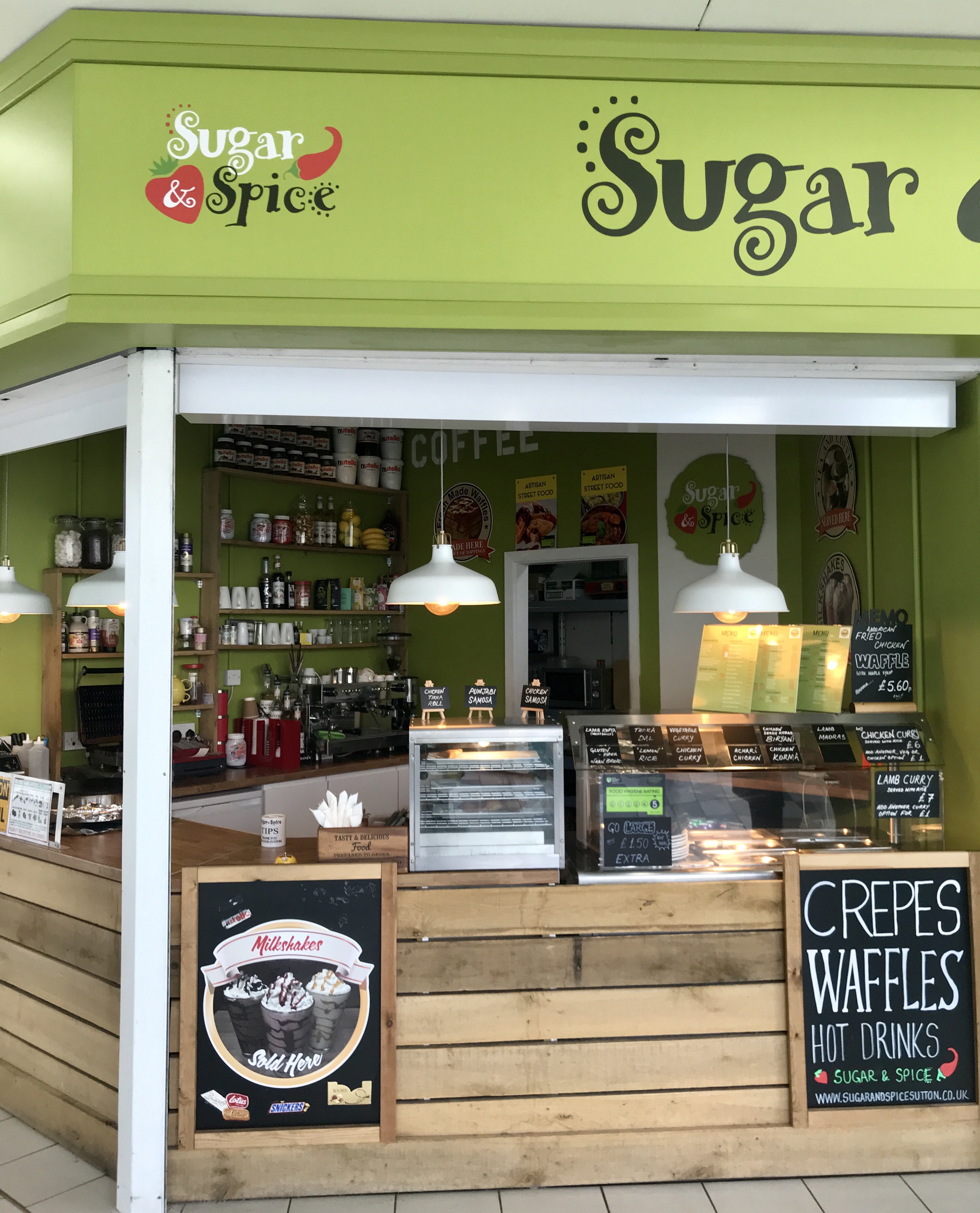 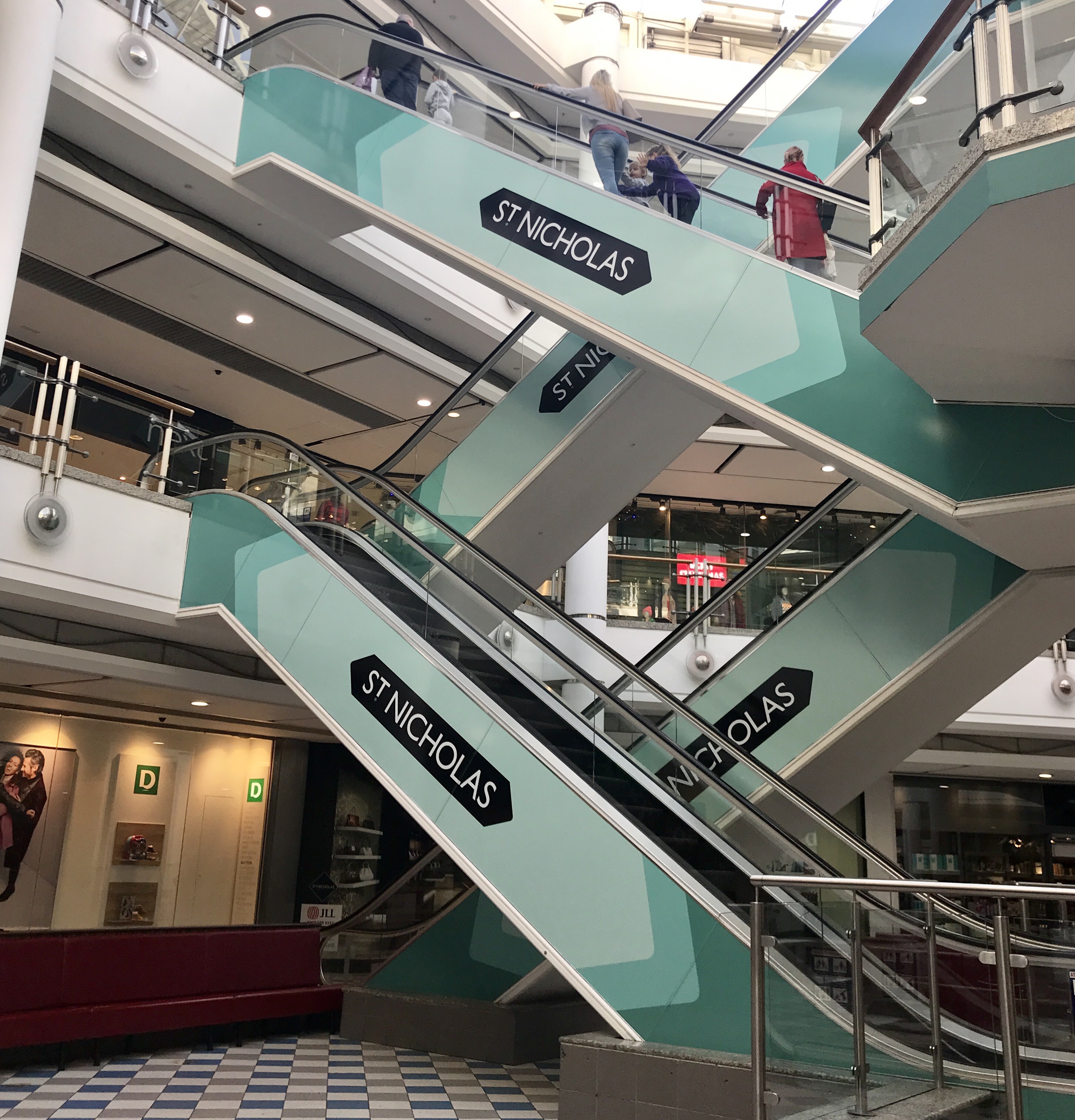 But the exciting news is that there are things coming in the future too. There are plans for a large soft play area on the third floor of the centre, which again, is a big plus and a draw to the town. The centre is also playing a big part with Sutton’s christmas lights this year, with them being switched on by a celebrity on 24th November (and a celebrity performance too). They will host a Santa’s Grotto from 1st December as well, so I am definitely going to pop down in the festive season to see it all dressed up for Christmas.

Sutton is a local town to me for shopping, and I will certainly continue to go there, especially the St. Nicholas Centre. But I will use it so much more now, especially with the cinema validating parking; it makes it such a good price to go then, compared to the other local town that I go to for the cinema. I am so glad I got to spend the day to hear about what else is on offer at the centre.

Have you ever been before? Exploring your local area a little more is such a good idea, to keep the high street going and, like me, you might find out some good news that will keep you going back more and more.

*I was invited along for a press day at the centre, but with no obligation to post anything. I had such a good time so wanted to let local people know.