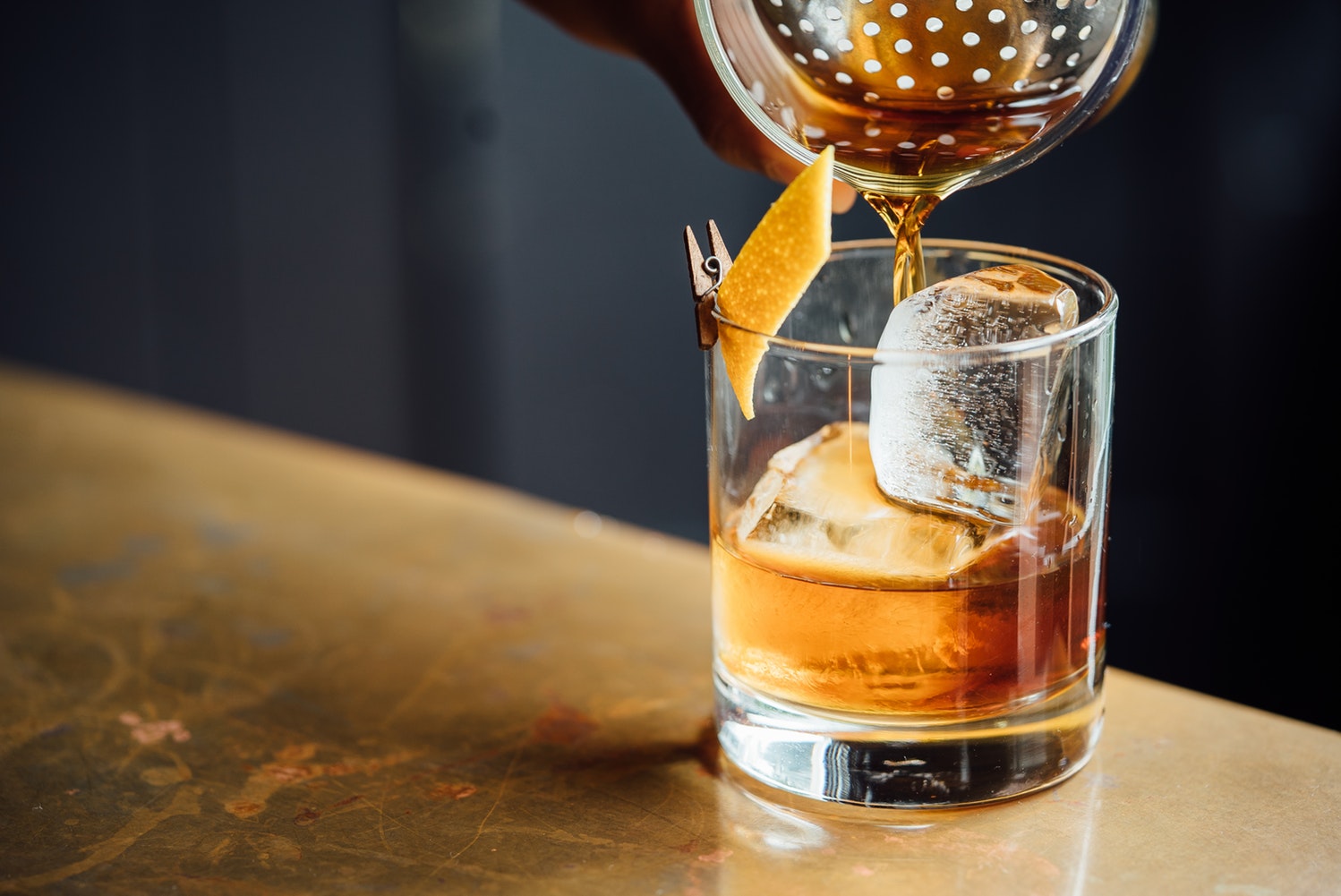 Scotland prides itself in having more than 100 different distilleries, witch each producing its signature and unique whiskeys. Still, the production process is more or less the same, it’s just that each one of them does something something a little bit differently here and there or uses a slightly different set of ingredients. To shed a little bit of light on the mystery, let’s go over the production process basics step by step:

Water, yeast, and barley is what whiskey is made of – these are the basic ingredients. According to the governing regulations, barley is the only grain the distilleries are allowed to use.

Drying and germinating the barley is what’s known as malting. This is the phase where whiskeys obtain their unique characteristics, with glenfiddich 21 being quite an illustrative example of this. Before we can move to the next phase, the malted barley needs to be milled.

First, the starch in the grain needs to be broken down into fermentable sugars. By using hot water, these are then processed to produce wort, a sugary liquid. Since steaming is the part of the production process that includes steam from different sources, these affect the final outcome, thus allowing for a touch of uniqueness and originality.

Fermentation is the part where yeast transforms the fermentable sugars into alcohol, but once again, the distilleries have quite a bit of freedom to determine the overall length of the process, since this affects how the finished whiskey is going to end up tasting.

Distillation is when the alcohol gets concentrated. The process is repeated about 2 to 3 times. Before we can really crown the result as Scotch whiskey, it must remain barreled and left to mature for at least 3 years. Depending on the type of oak containers they’re stored in, the resulting taste tends to reflect it quite nicely, leaving another opportunity for experimentation and uniqueness.

In order to ensure consistency across all bottles of Scotch, the contents of the casks of the same age are blended with one another. This is not only for consistency’s sake, but also to add an extra layer of balance and complexity. Before bottling and shipping the finished product, it’s usually reduced with purified water to lower the alcohol’s potency to anywhere between 60% and 40%.

Finally, all there’s left to do is bottle the resulting whiskey in a branded bottle and it’s ready for shipping and distribution. The origins as well as the specifics of the production are neatly printed on it, so the final buyers are easily able to discern everything that’s of interest to them.

In a nutshell, this is how Malt Scotch whiskey is made. For a detailed and step-by-step explanation of every particular phase in greater detail, the answers are merely a Google search away. All in all, knowing the process we’ve described is a great way to broaden your horizons and the first step towards starting a distillery of your own.