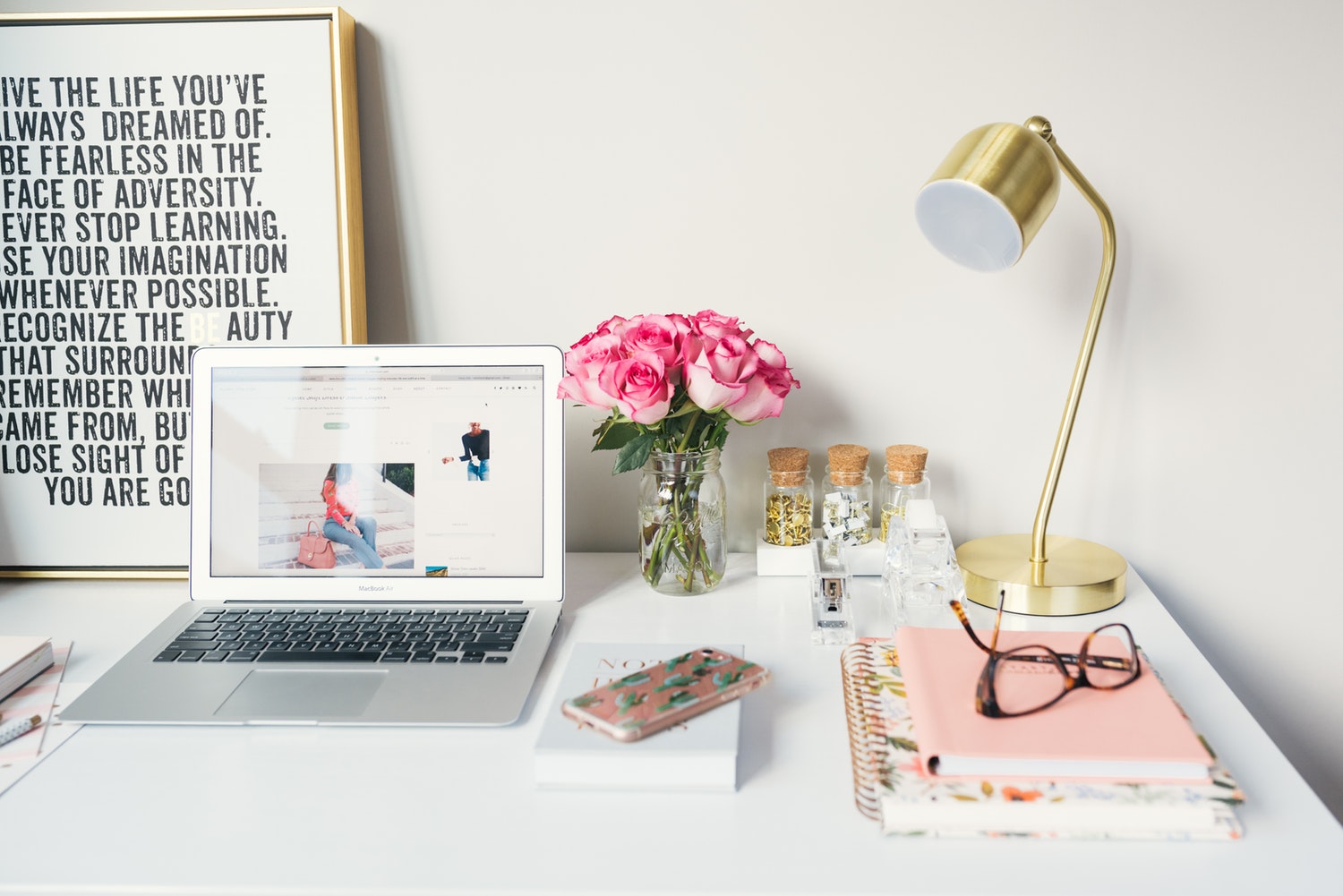 If you are a blogger, and even if you’re not, you may have noticed a bit of controversy online lately, all around social media ads. I say controversy, but really it wasn’t even that. Just a lot of hate around it. Perhaps it is because of the influx of Love Island crew that have just got out of the villa, and have got straight to the hair supplement and dating app ads. But why all the hate? I just don’t get my head around the fact that if you don’t like what you see, why can’t you just scroll past or unfollow.

From my perspective, when I started this blog when I was on maternity leave all of those years ago, I had no idea that there was this side to blogging. Other than sidebar ads, I hadn’t a clue about the power of the online world and the fact that brands do see that value. Being in a previous role that involved shift work and random rotas, plus not being that well paid in the first place, the hubs and I decided that I would stay at home with our baby son. I kept on blogging because I enjoyed it, and life with a baby can be pretty lonely, and it went from there.

It was a solid two years before I earned anything from this blog.

As I have said, I had no idea about blogging, SEO, and the fact that people will pay for this kind of thing in the first year at least. So it was just over two years of nearly daily writing, being online, being on social media, and working hard before I was earning.

Social media evolved, as places like Instagram were no where near as big then as they are now. And with it being such a visual space, and so popular with many, it makes sense that brands want you to share content on there, and share paid collaborations on there. And with that, comes the hashtag ad. 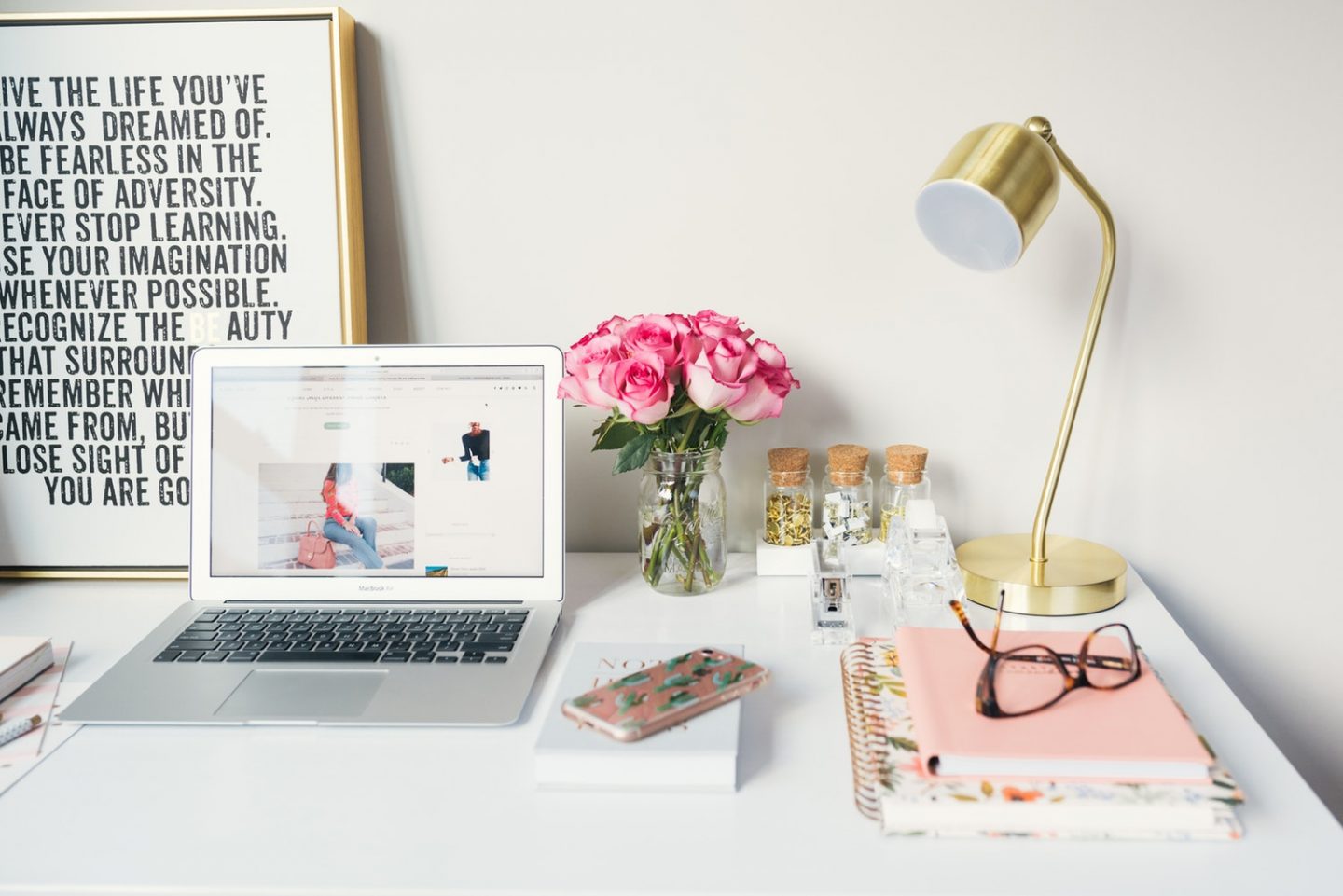 First of all, if there tag is there, then it shows that the blogger or influencer (for want of a better word) is playing by the rules and disclosing. But it is your choice to interact with it or not. If you’re not interested, scroll past or unfollow. Someone that I thought was quite close to me unfollowed me about a year ago, which I pretty much presumed is because I have posted #ad from time to time. Though that was upsetting, I get it; if you’re not interested, move on. No one is ‘selling there soul’ for these ads. They are just using a platform that they have worked bloody hard to have, to make a living from it.

The majority of people that I follow on social media are parents and parent bloggers. And aren’t we all in this together? If someone I follow posts with #ad, I am in awe of them that big brands value them and want to work with them. I am pleased to see that mums and dads who would otherwise be paying an extortionate amount on childcare to return to work, have been able to work hard from home, creating something for themselves that allows them to pay the bills. The same goes for any influencer really; they will have worked hard to get there.

Blogging isn’t brain surgery, I get that. But it is time consuming and it is a real job. I declare income and do a tax return like any other self-employed person. And I work the hours of a full-time job, if not more, as it can be hard to switch off and there can be many deadlines that all come at once.

You might just see a blog post that looks like it was written in ten minutes. But what you don’t see is the proof-reading, the research, the grammar checks, the SEO and keyword choices, the photography, the image editing, checking back on project briefs, the back and forth with emails, waiting for post approval, making changes, the uploading, and the sharing on social media (tagging all of the right people and sharing it). Not to mention interacting with others, replying to comments, and so on. So for anyone that posts an ad on their feed, I know the time and effort it will have taken to get to that point.

I heard one blogger recently saying that she had some paid work to put out on social soon, but she was putting it off as she didn’t want the backlash that came along with it. I’m sorry, but that shouldn’t be the way that it is. And if you’re a parent with kids in the summer holidays, you know that getting the paid work out means that you can send your invoice and get paid – those new school shoes aren’t going to buy themselves!

I just wanted to have my say as it is something that has been bothering for for a while. If you’re not interested in ads, then just move on. Don’t slate someone because they choose to get paid for their job! Social media is an important part of blogging, and it is the way forward in online marketing. So next time you see the old #ad or #sponsored on a post, think about the time and work it will have taken for that individual to be in a position that big brands want to work with them. Perhaps even interact with the post and give it a like; just be kind.

It would be great to hear what you think about this. Thanks for stopping by. And just to clarify, this is not a ad 😉