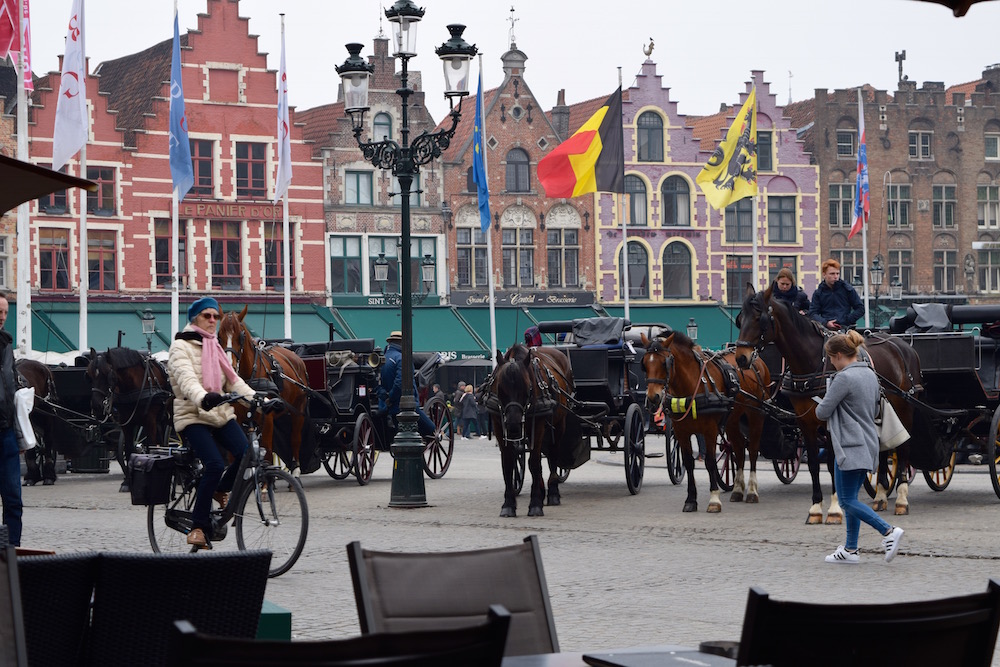 If you missed it, it was my birthday last week. The ripe old age of 31. And what better way to celebrate than to head off on a trip with my family. We had an existing commitment the following day just south of Amsterdam, so decided to make a bit of a road trip out of it, and head to Bruges to break up the journey.

First of all, I’ve got to talk about how magical the Eurotunnel is with children. It was the first time we had been on it with them and they couldn’t believe their eyes that we were going on a train, in the car. My eldest said it reminded him of the movie ‘Cars’ as that is what it looked like.  They found it so funny. The whole process is quite and simple, though; I don’t know why we haven’t used it more.

From Calais, Bruges is well under and hour and a half to drive, so it was just the right amount of time to break up the journey. We found a car park to drive to, and at €1.10 an hour, it was pretty reasonable for such a tourist spot. Then we headed out for a mooch and to grab some lunch. And of course waffles. I mean, it was my birthday. And we were in Belgium. Duh. 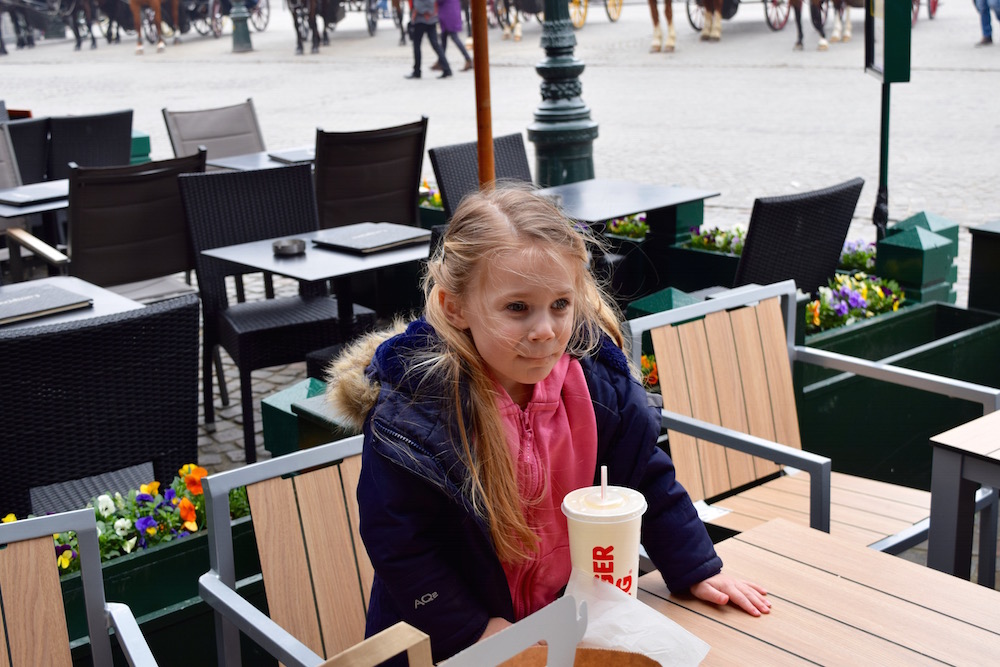 Classy Burger King for the kids, because they are just oh so adventurous when we go away. Sometimes they are, sometimes they’re really, really not. 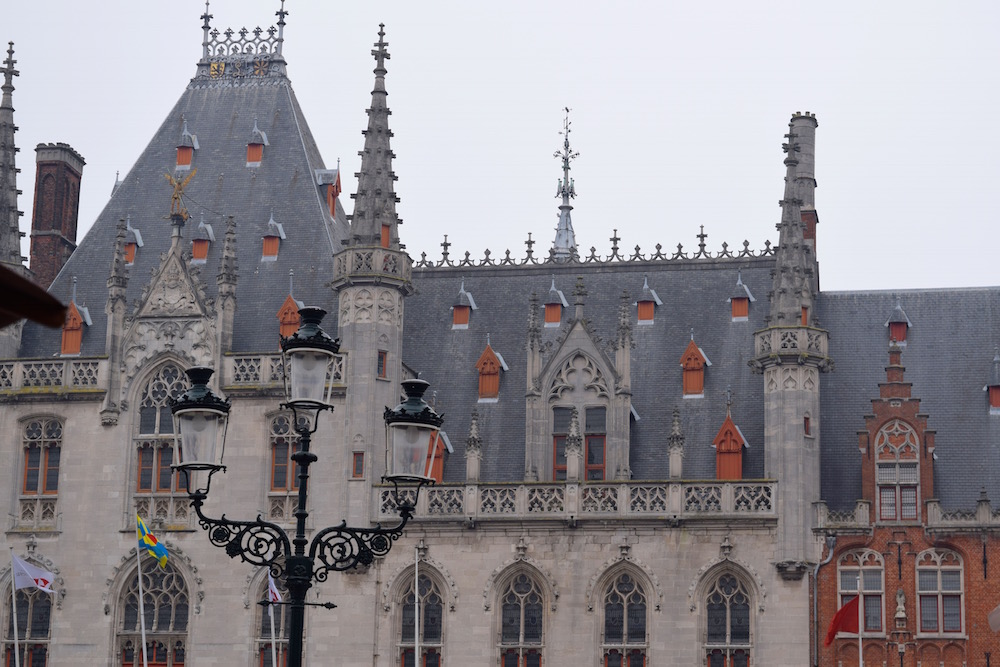 I just love all of the architecture of the city. There is nothing else quite like mainland Europe for stunning buildings. 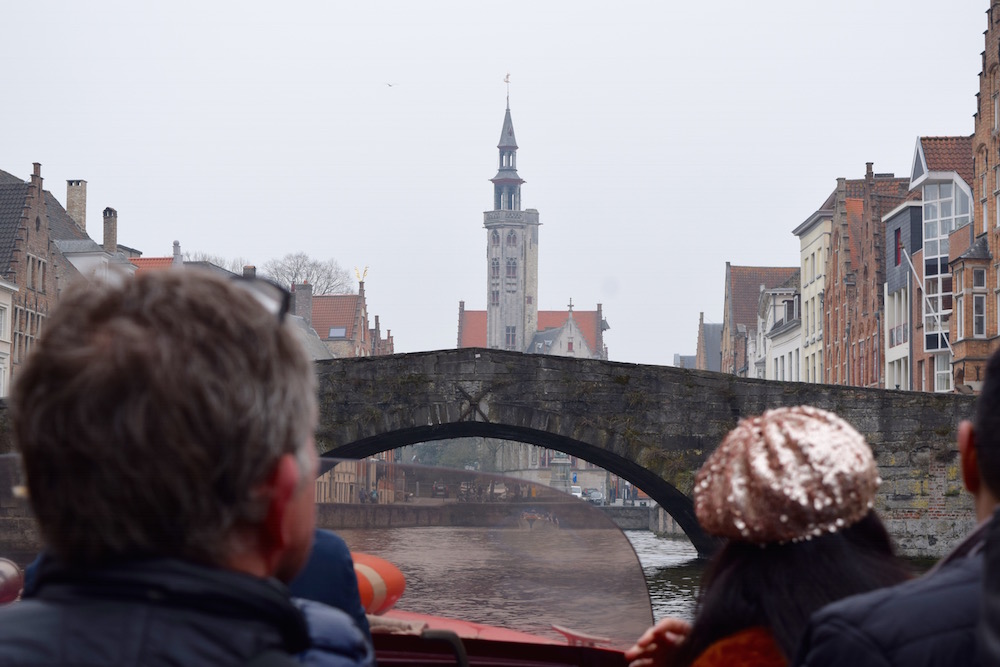 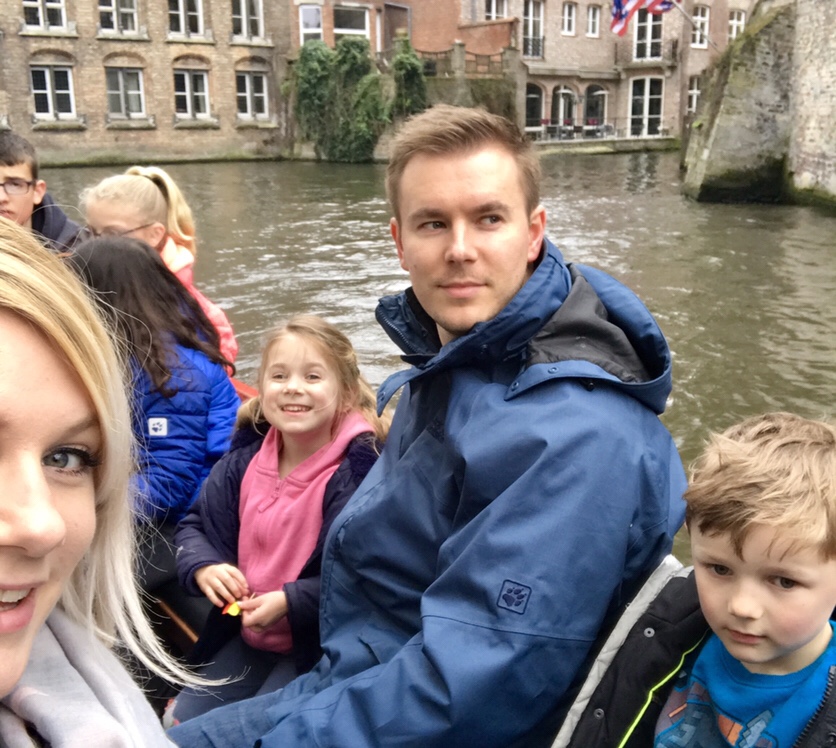 We have a bit of a tradition of going on boat trips when we go anywhere. Even when we’ve been to Wales in the past, it has always involved a boat trip. The canal tour of Bruges is pretty cheap compared to many we have been on, with it only being €8 for adults and €4 for children. it is just under an hour, but it a good way to see what the city has to offer. 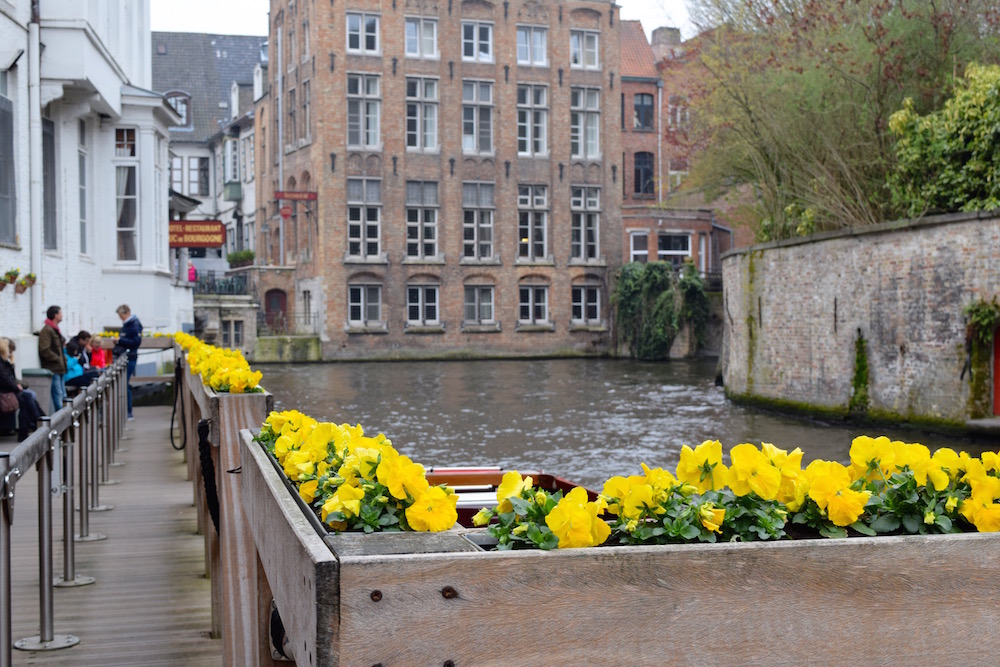 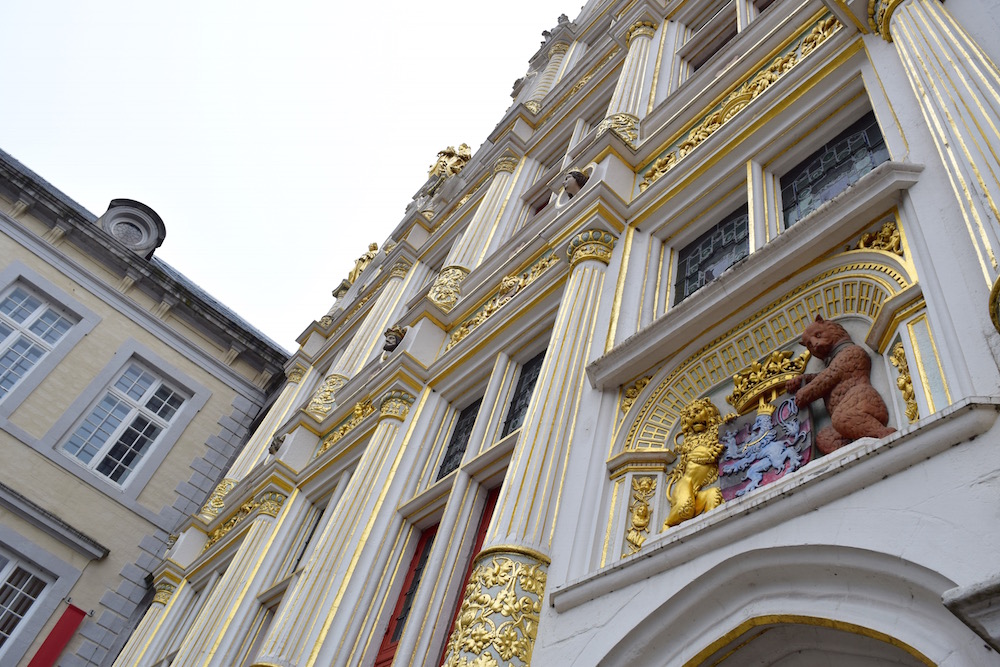 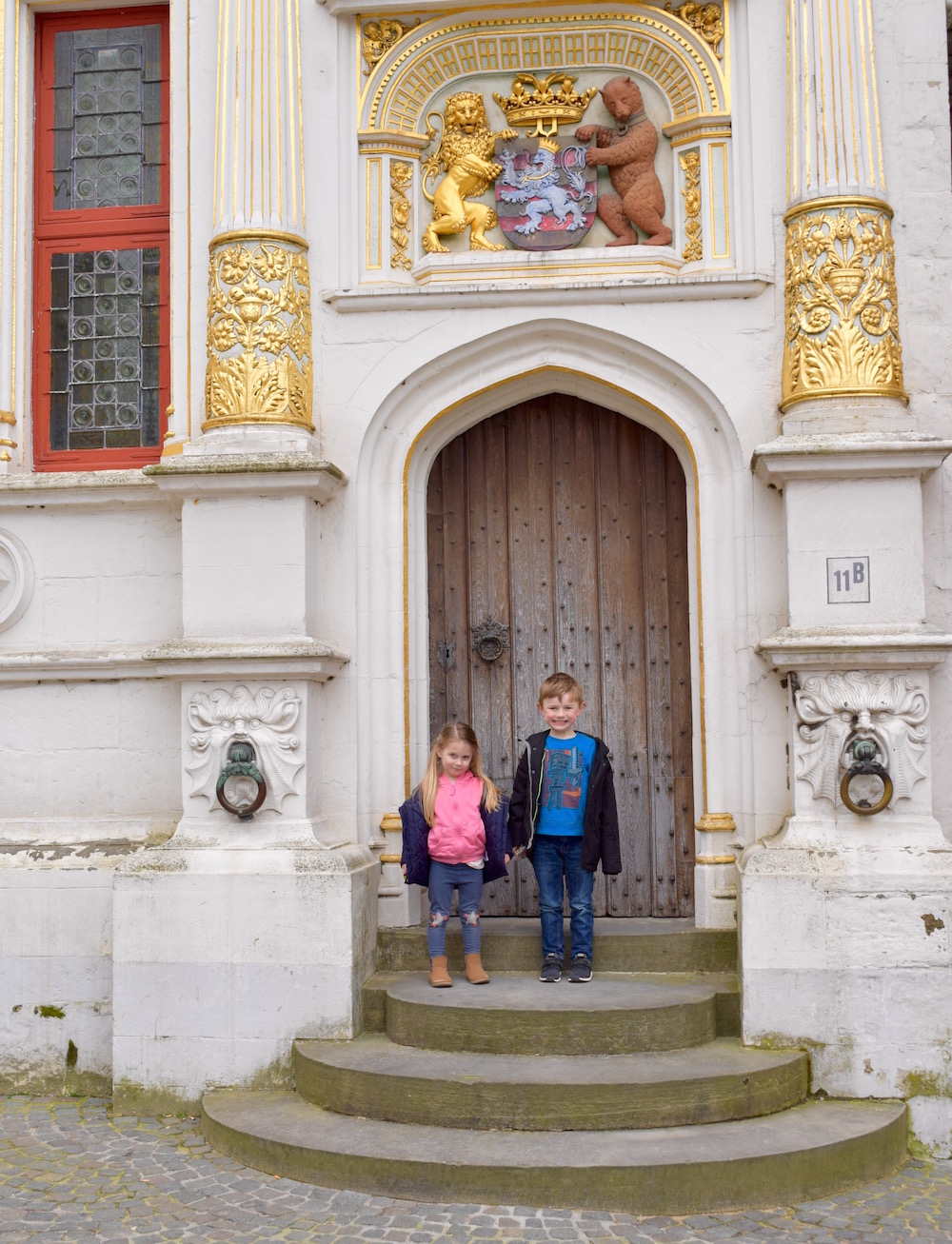 I had no idea what this building is. But with gold embellishment, a lion, and a bear on it, the kids were sold. 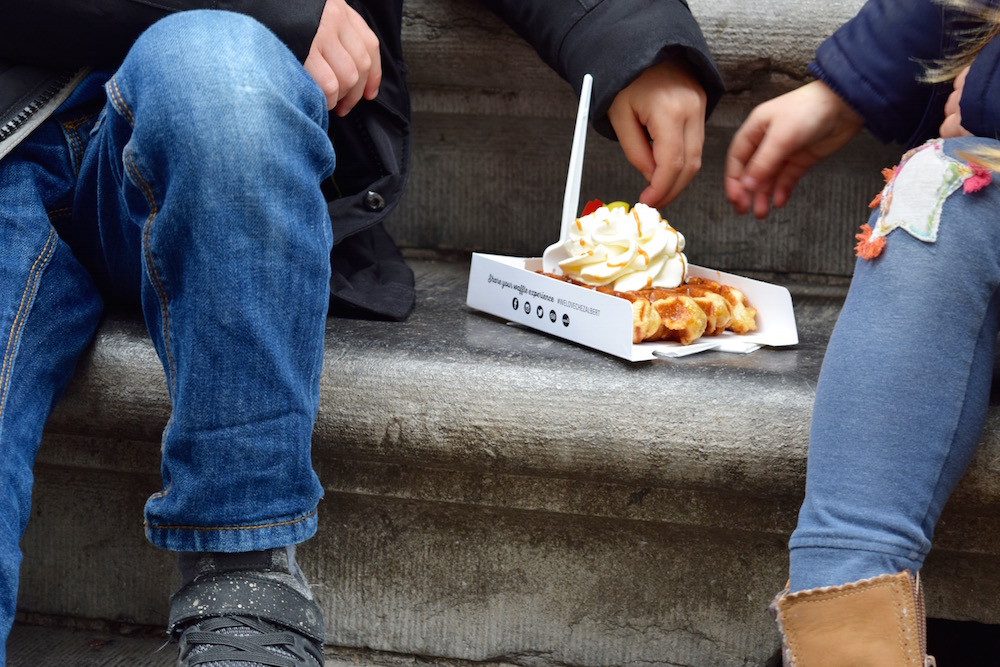 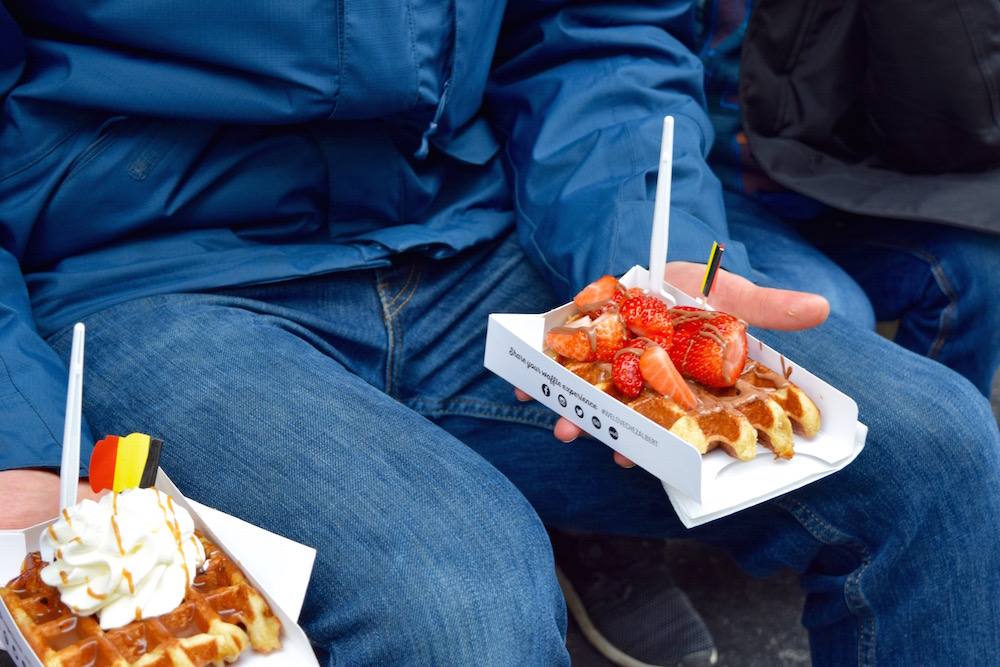 We got two waffles between the four of us to share. Strawberries and chocolate sauce on one, and caramel and whipped cream on the other. And do you know what the Flemish word for ‘whipped cream’ or ‘cream’ is ‘slagroom’. Pretty much my favourite word ever. So juvenile – who would think I’m in my thirties, ha! 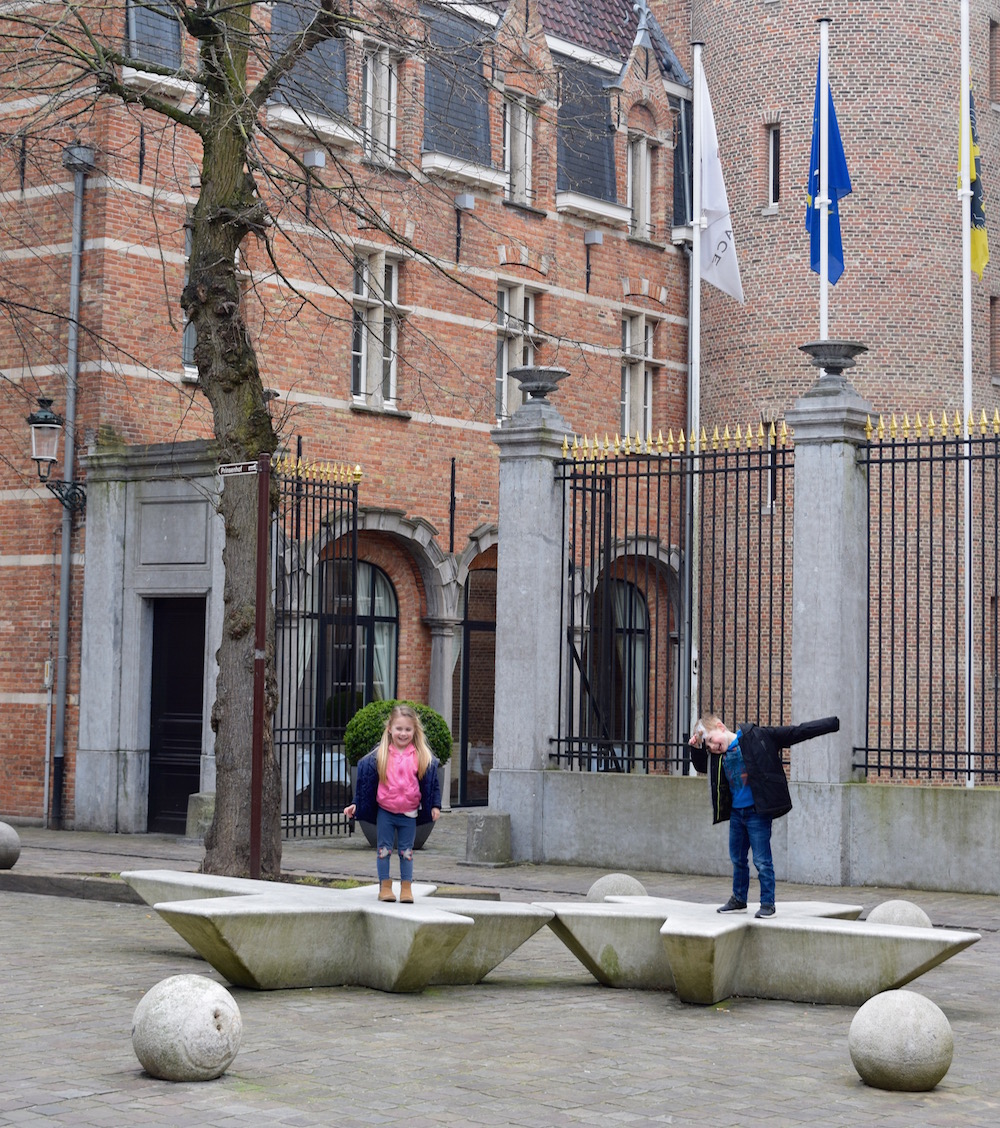 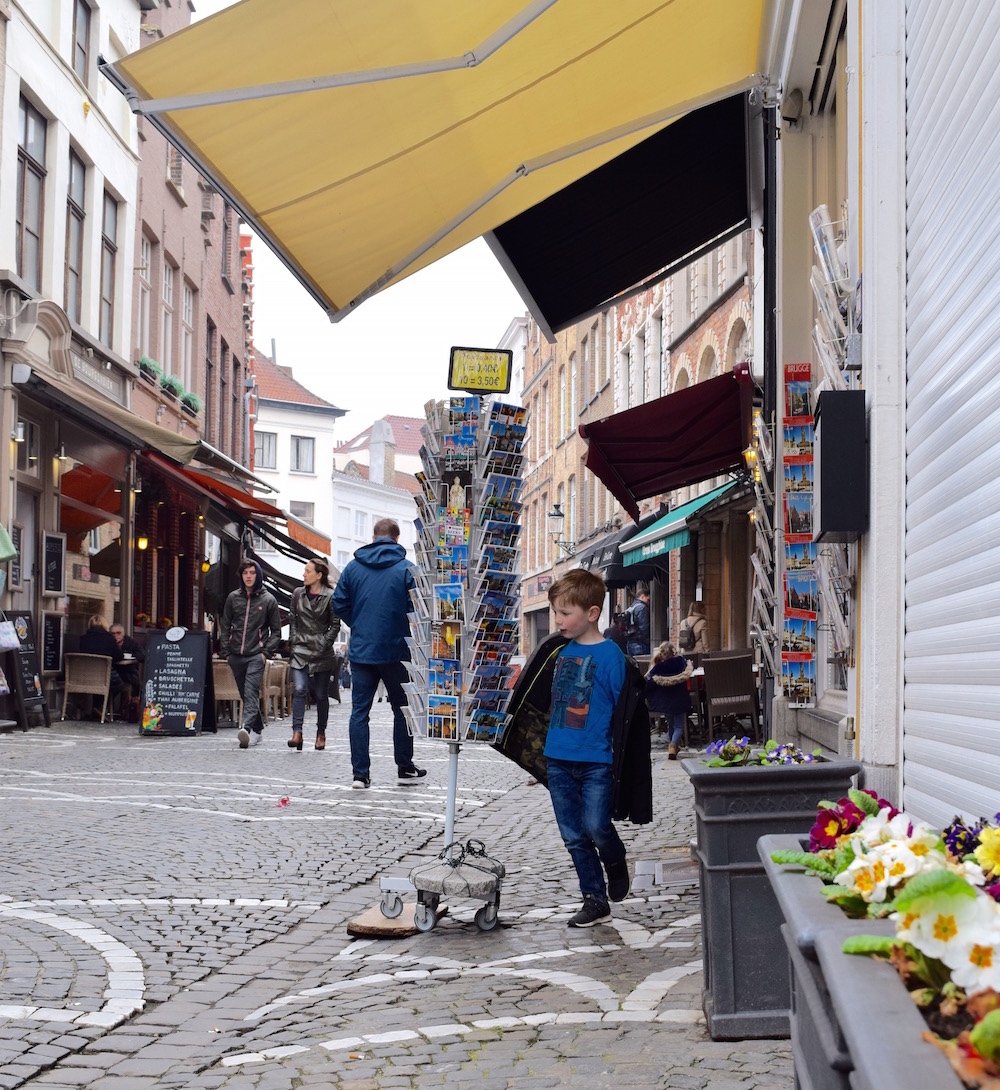 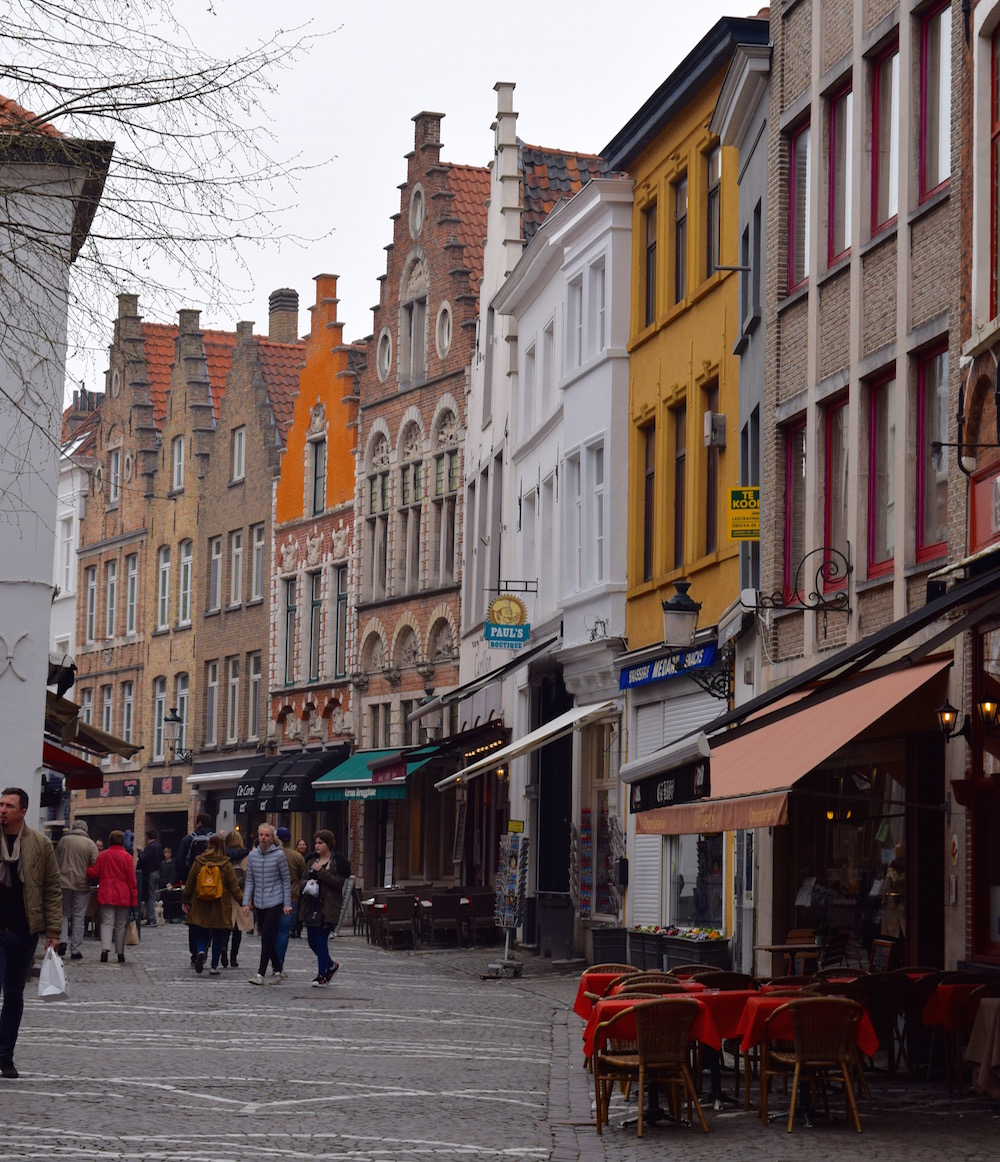 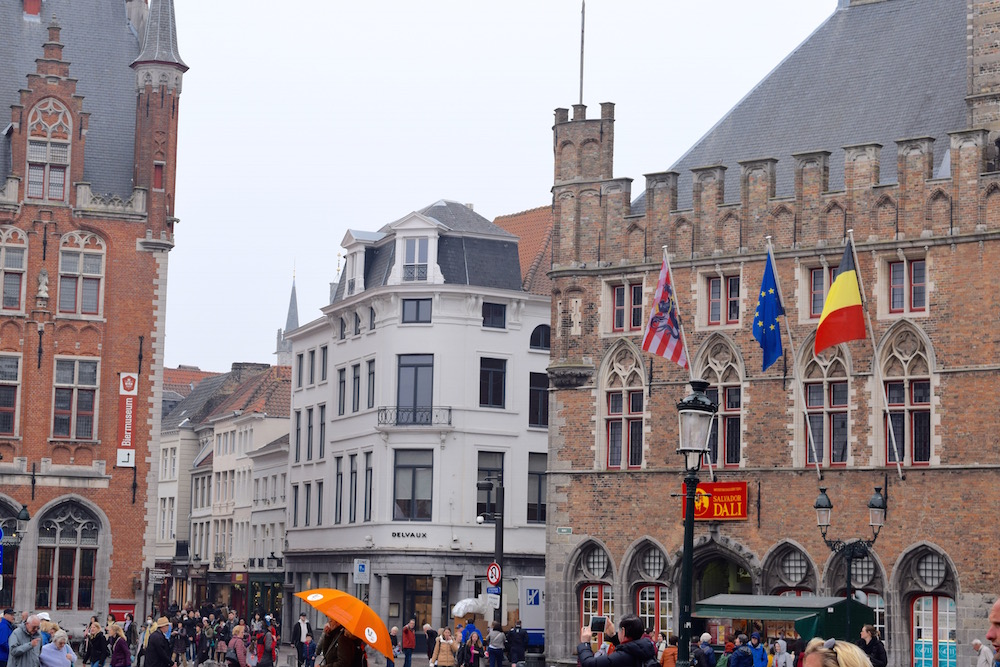 Seriosuly, all the heart eyes with these buildings.

Though the weather wasn’t the greatest, it was a fun way to spend the day. After a few hours we headed back into the car, off to the Hotel NH Waalwijk, ready for our southern Amsterdam adventure. More to follow on that.

Have you ever been to Bruges? It would be great to hear what you think.