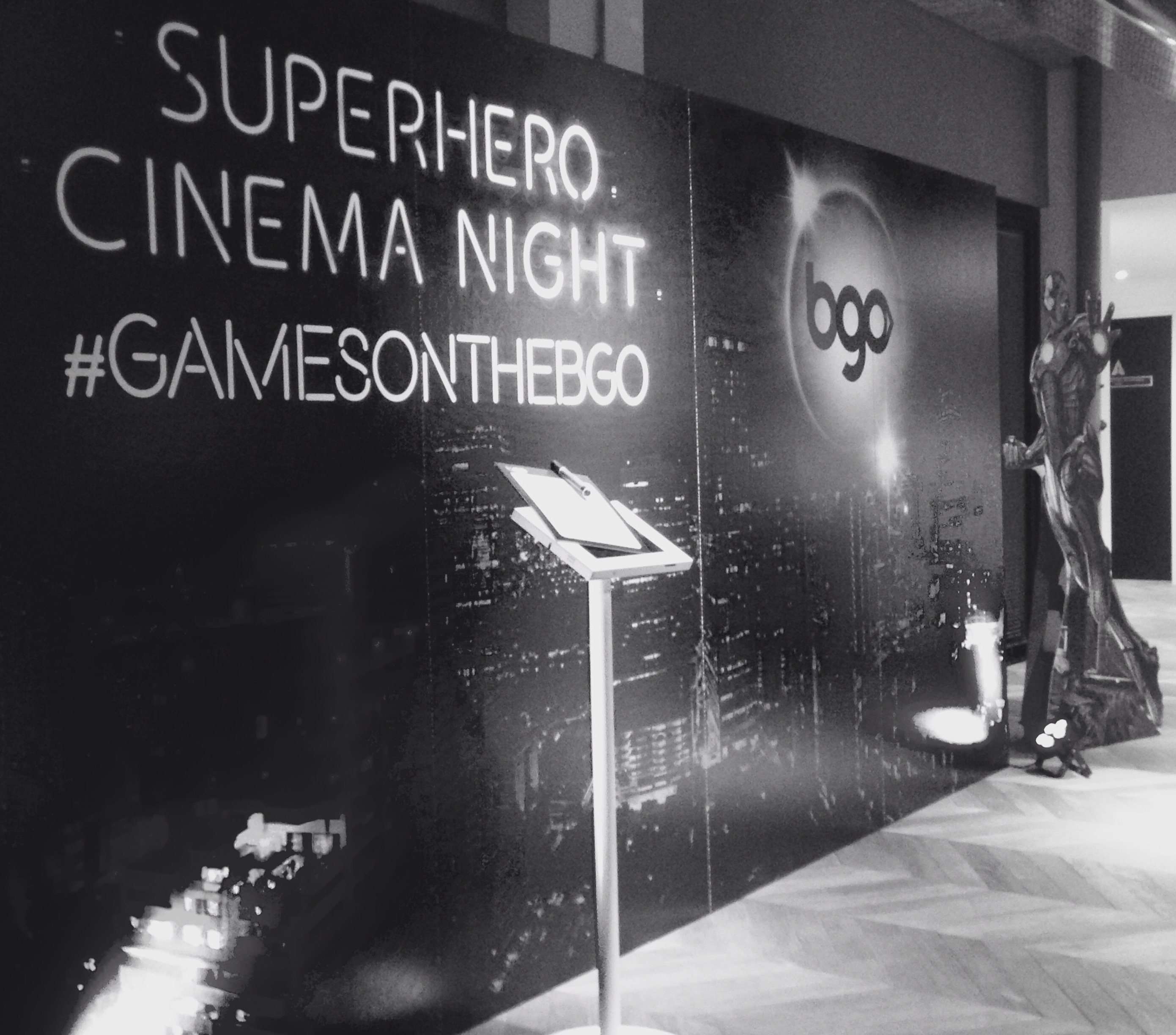 A couple of nights ago we were treated to a rare night out from the kids, as we were invited to play some games and watch a film with #GamesonTheBGO in London. It was an event for bloggers put on by the lovely people at Joe Bloggs network.

It was nice to be able to have a plus one to attend so I took the husband along. I didn’t know many people that were going but I was able to meet up with Franca, from a Moment with Franca, and her husband Nick. I love being able to meet blogger friends in ‘real life’ and Franca was just as lovely as I thought she would be (I just need to work on my hugging and air kissing – I am so awkward with all of that)! 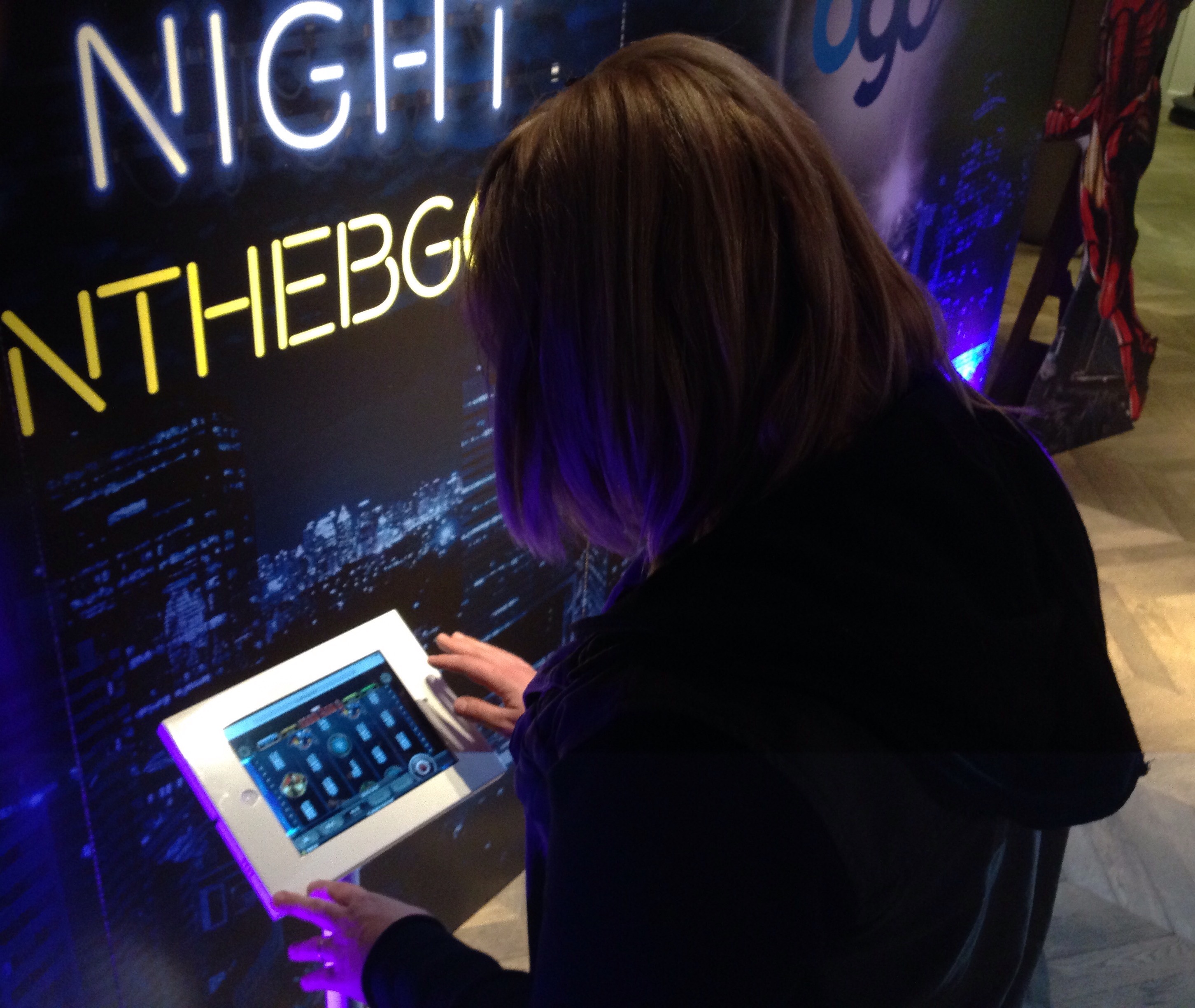 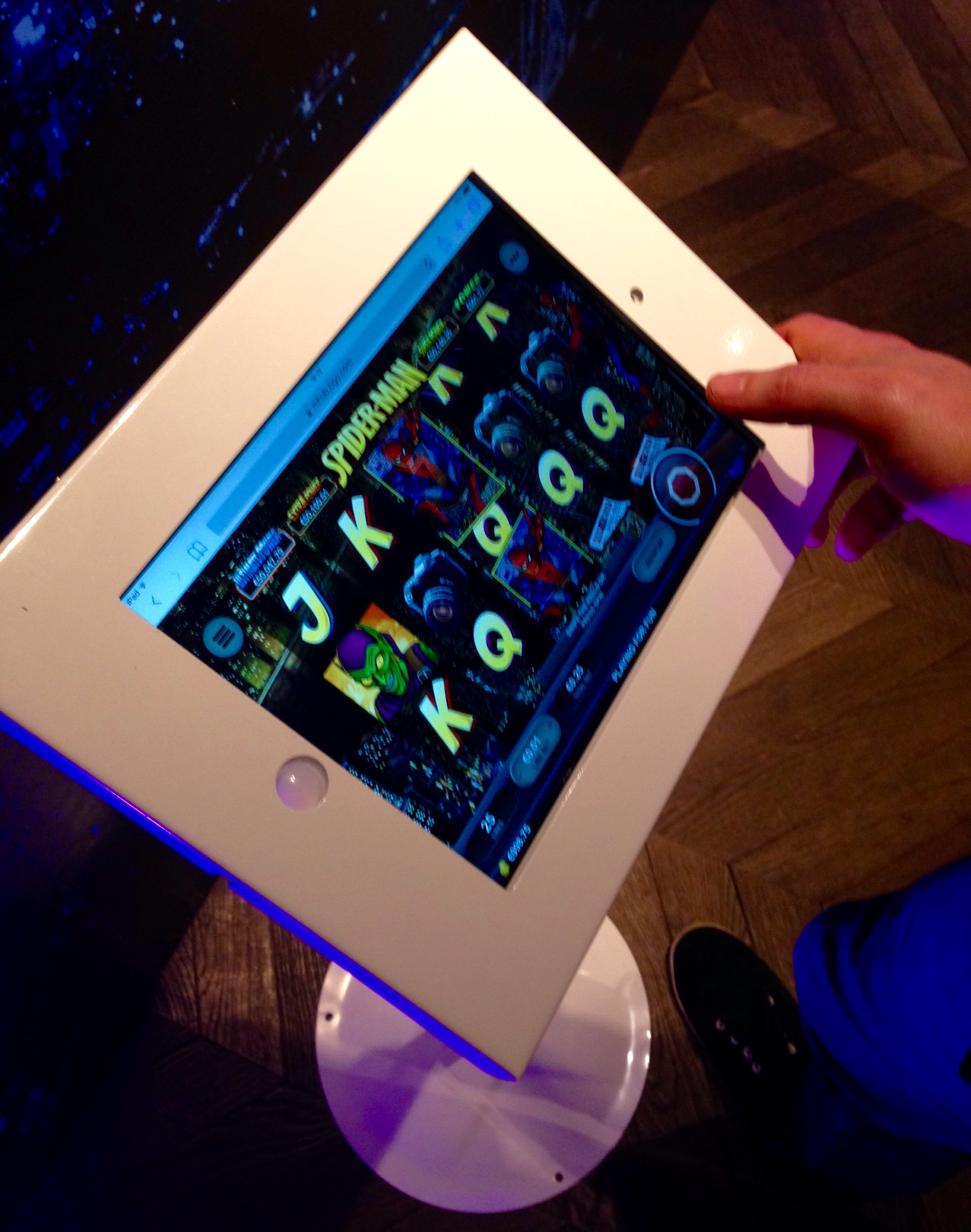 The night was based around BGO’s Marvel games and there were several game stations set up for us to play and try out the games. I thought I did well (I really didn’t) but Franca did so well – she won a prize for her score!

It got me thinking about my favourite Marvel superheroes and we were asked questions about our favourites. I guess if I was to be one I think I’d want to Black Widow or Mystique. Then we were asked if we wanted one to be our friend and go to Las Vegas with – I think it would have to be Thor, because, duh?!

Who would you choose? 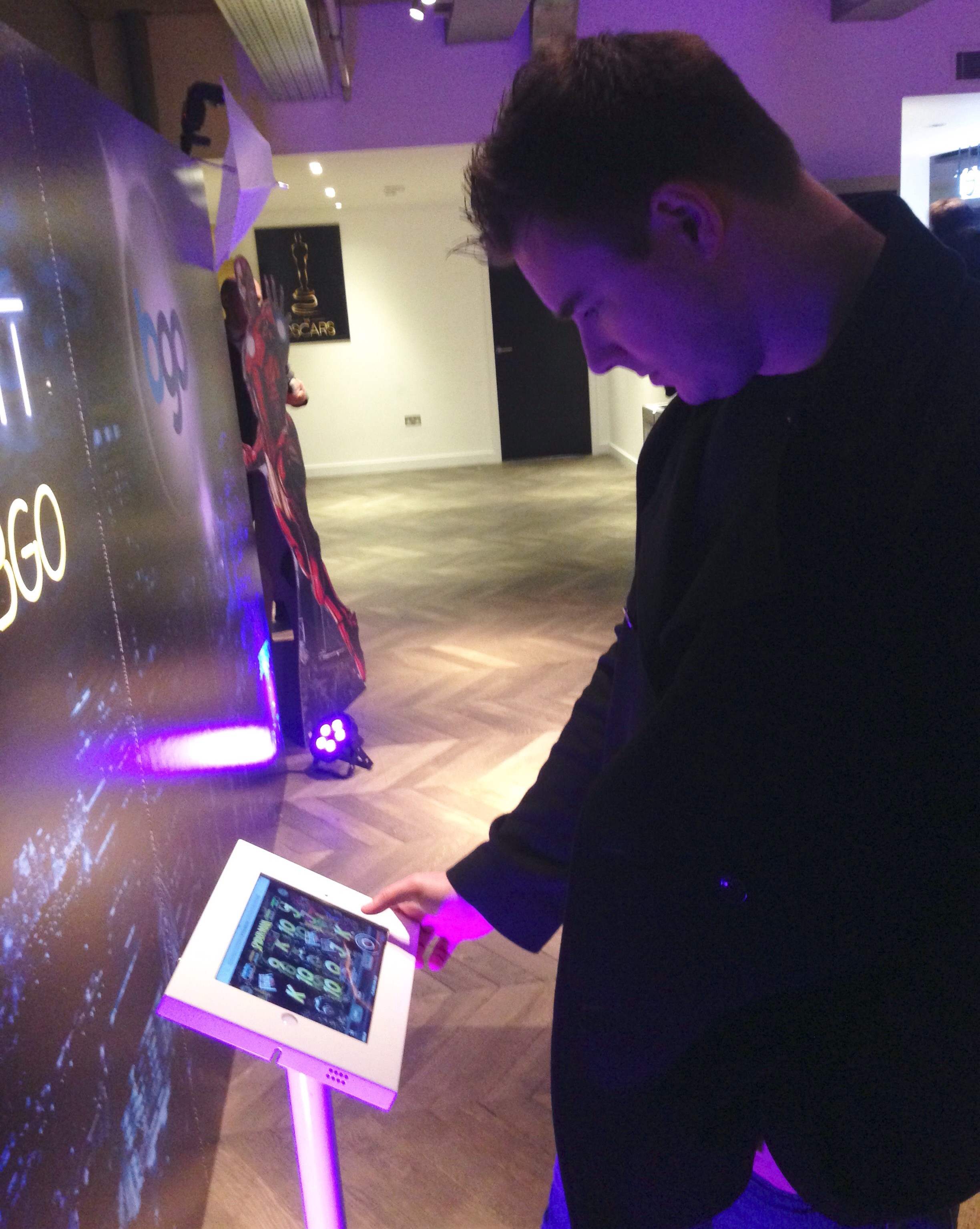 We had good food and good company and the night was finished off with an exclusive X-Men screening at the BFI in London. It was nice just to relax and watch the film that I hadn’t seen before. Any excuse to see Wolverine, right? I thought it might be of the new Marvel film Deadpool – but after seeing the reviews of it, I’m glad it wasn’t!

You can find out more about BGO’s superhero games here. Thanks for a fun evening!