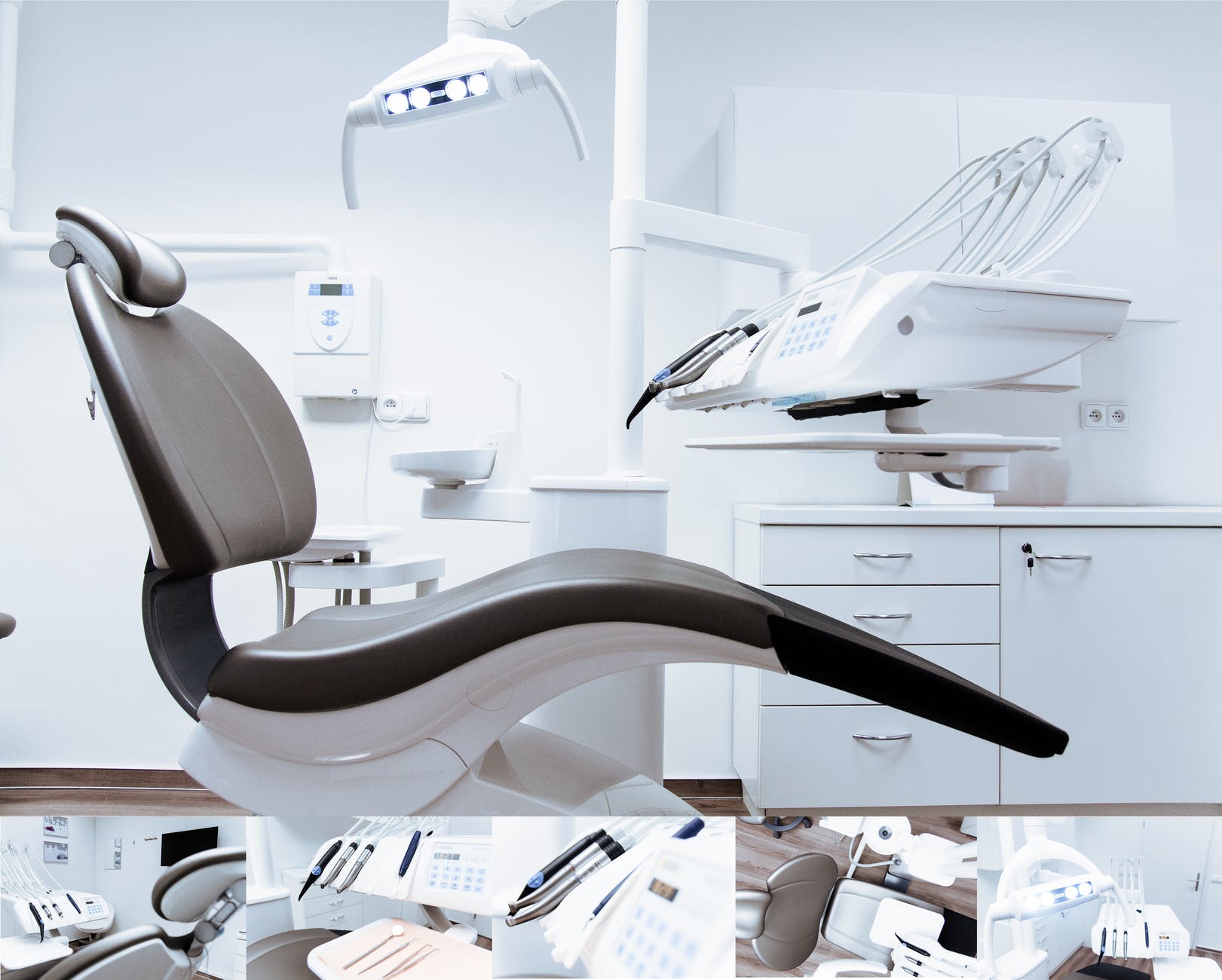 Do You Have Swollen Gums?

When talking about dental hygiene, people usually focus on teeth and preventing cavities. However, gums also play a huge role in dental health and overall well-being. Swollen gums are the most common type of gum disease, followed by bleeding gums and gum inflammation.

Though gum swelling can sometimes cause pain, it doesn’t require emergency dental care in most cases. However, if you think you have a dental emergency in Wheeling, IL, our offices are always at your disposal.

How do you know you have swollen gums? If your gums protrude or bulge out, become red instead of their usual pink color, or they hide parts of your teeth, chances are you have a problem.

If these symptoms last only one or two days, you shouldn’t be concerned. But if the condition doesn’t change after two weeks, or you notice additional symptoms such as fever, make sure to visit your dentist’s office as soon as possible.

Over 40 percent of adult people in the USA have suffered from swollen gums. So, what exactly causes this condition?

To maintain their oral hygiene, some people tend to be rough with a toothbrush. Gums are delicate tissue, and hard toothbrush bristles and brushing your teeth the wrong way can easily damage them.

On the other hand, not brushing your teeth often enough leads to building up the bacteria in your mouth, which then causes plaque to form on the teeth and gum line. In such cases, gums become inflamed and swollen. This condition is called gingivitis and is the most common cause of swollen gums. Many people who suffer from it are not even aware of this condition because this type of inflammation is not painful, and symptoms are rather mild.

When gingivitis doesn’t get treated on time, it develops into periodontitis. Periodontitis is a severe disease in which gums and bones that hold the teeth in place become seriously weakened. This often leads to tooth loss.

Significant changes in hormone levels, especially in women, can lead to swollen gums. During puberty, blood flow to the gums increases, making them sensitive, red, and swollen. Premenstrual syndrome can cause menstrual gingivitis in some women. Likewise, pregnancy gingivitis is a condition that usually appears in the second or third month and lasts until the eighth month of pregnancy.

Fungi and viral infections can cause gum inflammation and swelling. Overgrowth of yeast that naturally inhabits the mouth can lead to the same symptoms. Other underlying conditions include herpes or untreated dental decay.

Malnutrition is not common in developed countries. If it occurs, it is usually in older adults and can cause gum swelling, among other things. It means that the body lacks vitamins, such as B or C. Low levels of vitamin C will make it more difficult for your body to heal or repair your gums and teeth.

A Side Effect of a Medicine

Many prescription drugs have unpleasant side effects, including swollen and inflamed gums. People undergoing chemotherapy can experience the same problem.

Other possible causes are sensitivity to some ingredients found in toothpaste or mouthwash or wearing poorly fitting dentures, crowns, or other dental appliances.

How To Prevent and Treat Swollen Gums?

When buying a toothbrush, opt for the one that has soft nylon bristles. Change your brushing technique to gentle, circular movements that massage and soothe your gums instead of using back-and-forth motion that often causes damage. Also, floss diligently but carefully. Try not to force the floss down but gently slide it between teeth.

Have Your Teeth Checked Up Regularly

You can heal many dental conditions if you catch them early on. That’s why going to a dentist’s office at least twice a year can save you a lot of pain. Besides regular check-ups, make sure to visit your dentist if you notice symptoms like deep pockets between teeth and gum, loose or shifting teeth, persistent bad breath, receding gums, or swollen gums that won’t heal on their own.

Use an Antiseptic Mouthwash or Rinse With Saltwater

Antiseptic mouthwash and saltwater both kill bacteria in the mouth. They cannot remove existing plaque but can prevent the buildup of new layers. Equally important is to rinse your teeth after each meal. This habit will help remove food particles and debris, which cause plaque and gum problems.

There are also herbal rinses and essential oils you can try at home. For example, a mouth rinse containing tea tree oil, clove, and basil has antimicrobial and anti-inflammatory properties. A mouthwash with lemongrass oil can effectively reduce plaque and other signs of gingivitis.

Some studies show that using turmeric gel or powder for brushing your teeth can help with swelling and inflammation.

A well-balanced diet that includes fruit, vegetables, plenty of vitamin C, and calcium may help prevent gum and teeth problems. Furthermore, drinking lots of water increases the production of saliva. That makes it more difficult for bacteria to build up in your mouth.

Avoiding tobacco may significantly improve the general condition of your mouth and gums. Some food, such as popcorn and chips, can easily lodge under gums. It would be wise not to eat them too often. You should also add sodas and sugary drinks to the list of things to avoid.

When to Seek Medical Attention

If you notice your gums are swollen for more than two weeks, you should seek emergency dental care. Depending on the cause of your problem, the doctor might prescribe some oral rinses to reduce plaque, a special toothpaste, or in more severe cases, antibiotics.

Extreme cases might require surgery. The procedure includes scaling and root planing. The dentist will scrape away diseased gums and any built-up plaque from the root of your teeth so the remaining gums can heal properly.

Swollen gums and gum inflammation can happen for many reasons, including poor oral hygiene and underlying diseases. Most often, it’s not a very serious condition, and you can cure it with home remedies and a change of habits.

But, if medical attention is required, it’s always better to visit your dentist sooner rather than later. Timely treatment can help save your pearly whites and preserve your charming smile.