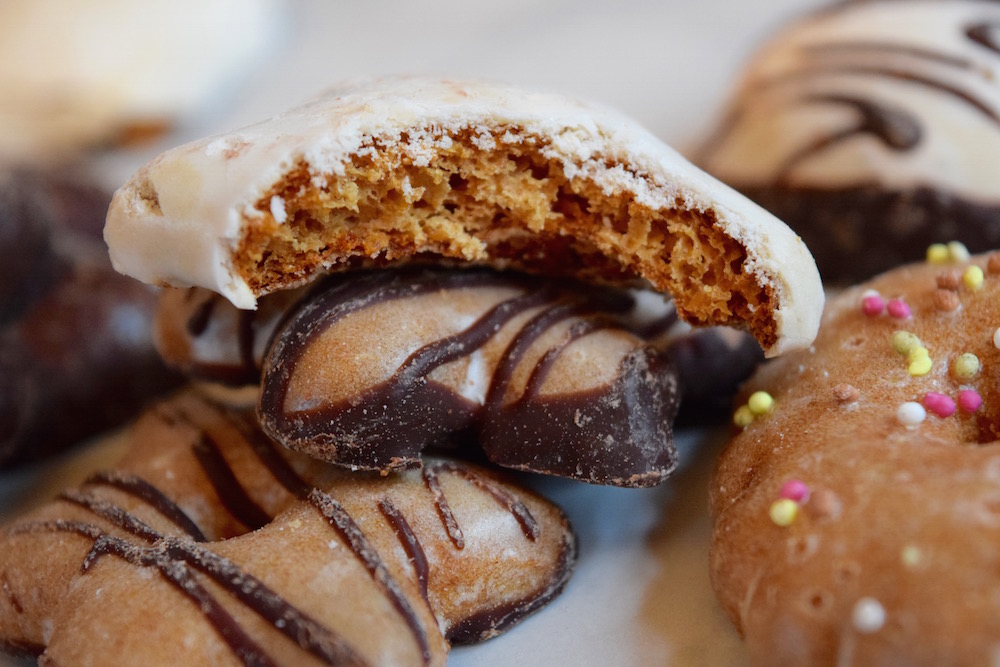 When it comes to food at this time of year, for me, nothing says Christmas more than the taste (or scent) or cinnamon. It just reminds me of all things festive and has got that certain Christmas market vibe about it. You can’t wander around one of those without the smell of cinnamon too far away. Bahlsen know that not all of us can head off to Cologne or Dusseldorf for a quick trip to a Christmas market. So they have a seasonal range of goodies that will make you feel like you’ve had a trip abroad and have that all important (for me anyway) taste of cinnamon.

One of the first products of theirs that we tried was the Zimtsterne. Apparently the translation of it means cinnamon stars, which is exactly what you get. But as well as the cinnamon they have the taste of hazelnuts, and then they are topped with icing. One of my sister’s has lived in Austria and sometimes people would thread these up to then hang on their tree or around the house. You’d certainly get the scent of cinnamon but I think they’re better eaten 😉 We all enjoyed them. I wasn’t sure if the kids would but they had more than the hubs and I. 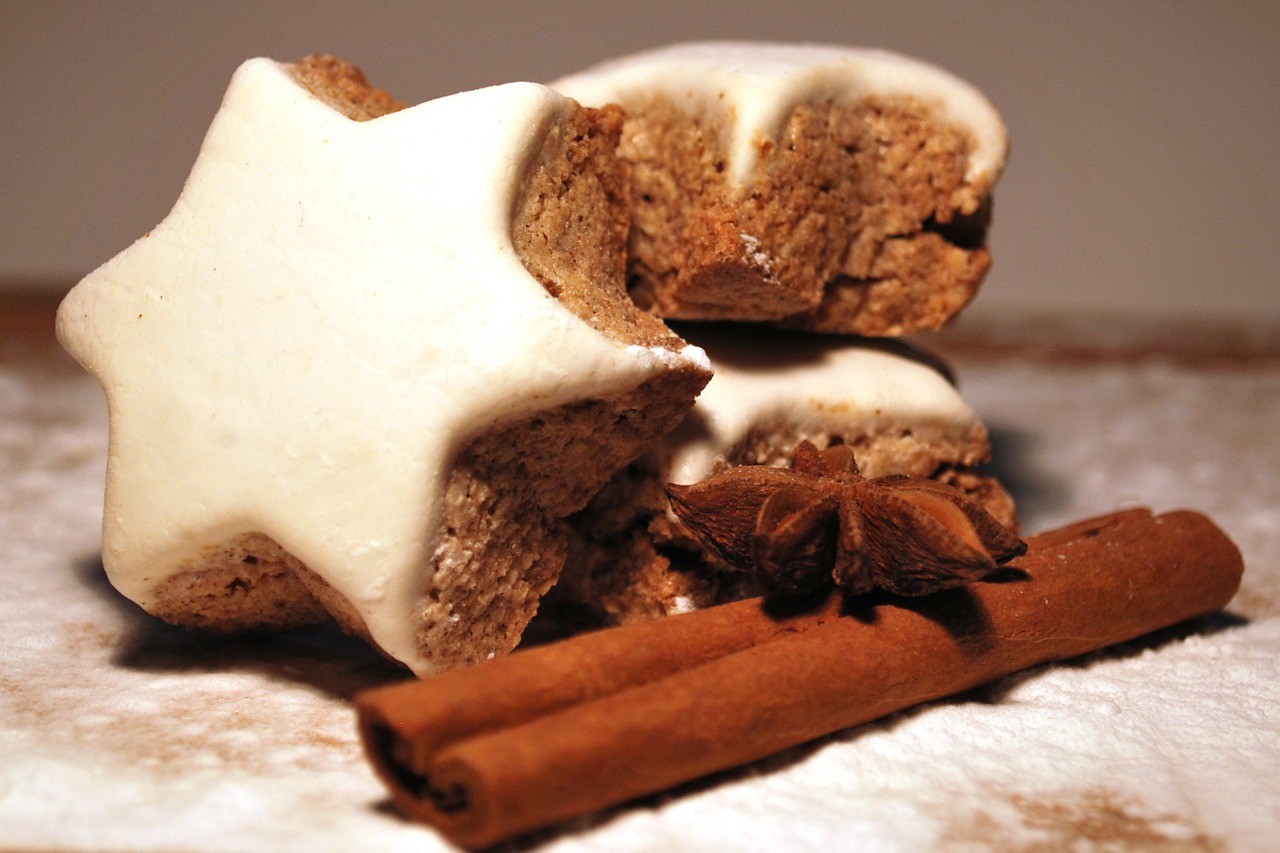 Now, I must admit that I have never eaten Stollen before. I used to work in Waitrose and they would sell Stollen slices. But they just didn’t seem like my kind of thing. Bahlsen have two flavours of Stollen, though. The one that we were sent was the marzipan one. It is filled with dried fruit and marzipan and then coated in an icing sugar.

While it was nice, it wasn’t my favourite. The kids didn’t like these, but I do think marzipan is a bit of an acquired taste. It was quite a dense cake, making it almost more like a bread? It was tasty but I’m not sure if I’d get it again. But it is almost like Christmas pudding for an English Christmas; you just have to have it on the table. I guess the same goes for a European Christmas. 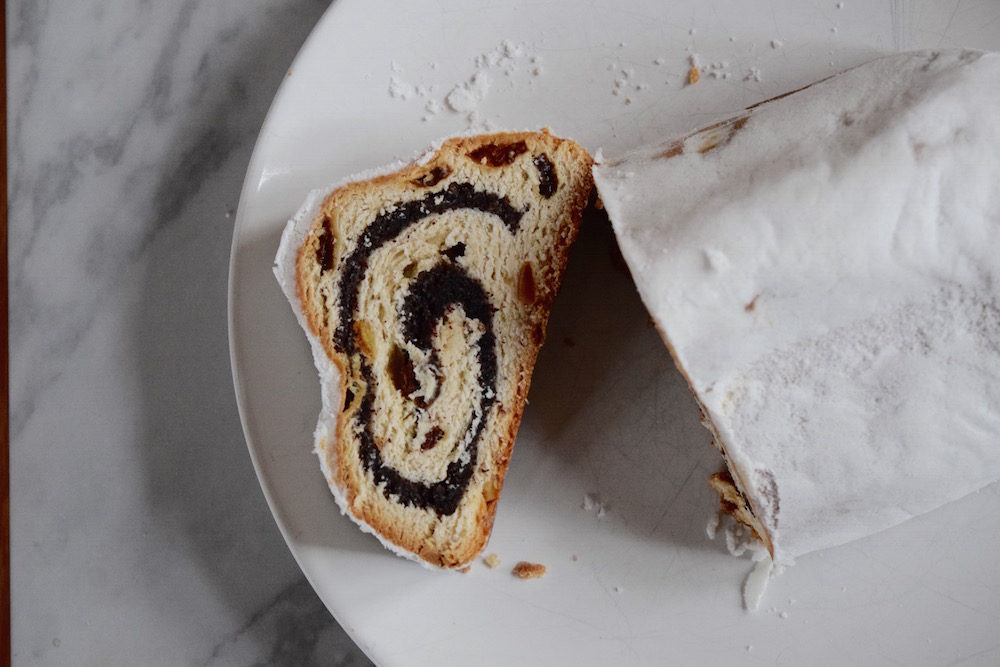 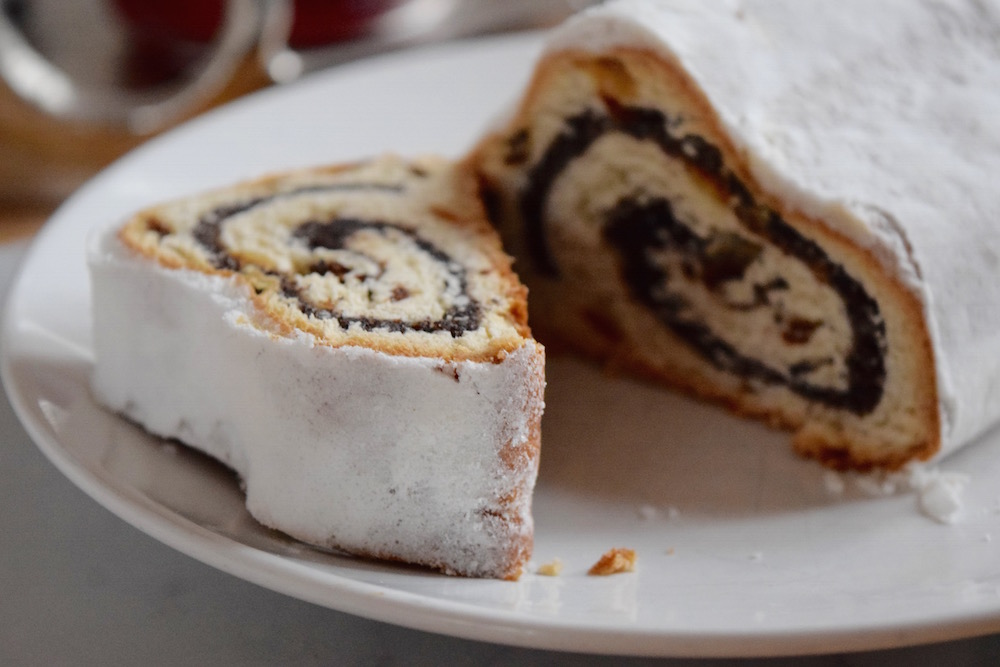 The treats that we were most looking forward to was the Lebkuchen Mischung. They came in quite  large bag so naturally the kids found that one the most interesting! It is basically a mix of all different shapes and types of soft gingerbread cookies. I’m not even sure what to call them as they’re not quite a cake but not exactly a cookie either? They all tasted amazing and I like that they have different shapes and some with chocolate, some without, for example. Really, really tasty! 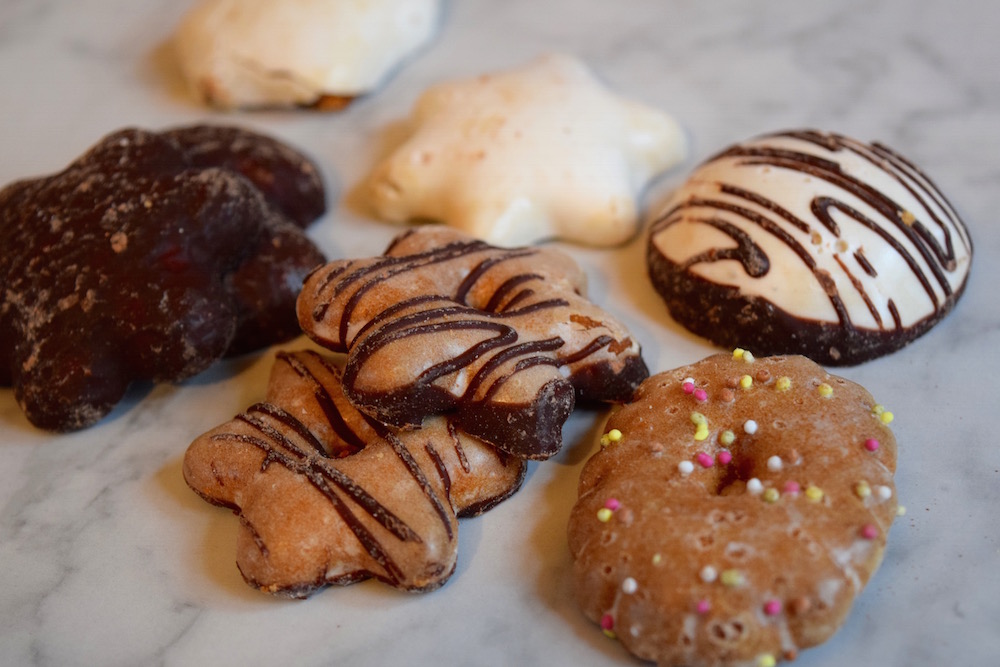 Do you have plans to visit a German-style market this Christmas? Have you ever tried any of this range of treats? I think they’re really worth a try. You can find them in Waitrose, Ocado and other retailers.

*the items were gifted in exchange for an honest review. All opinions are my own.