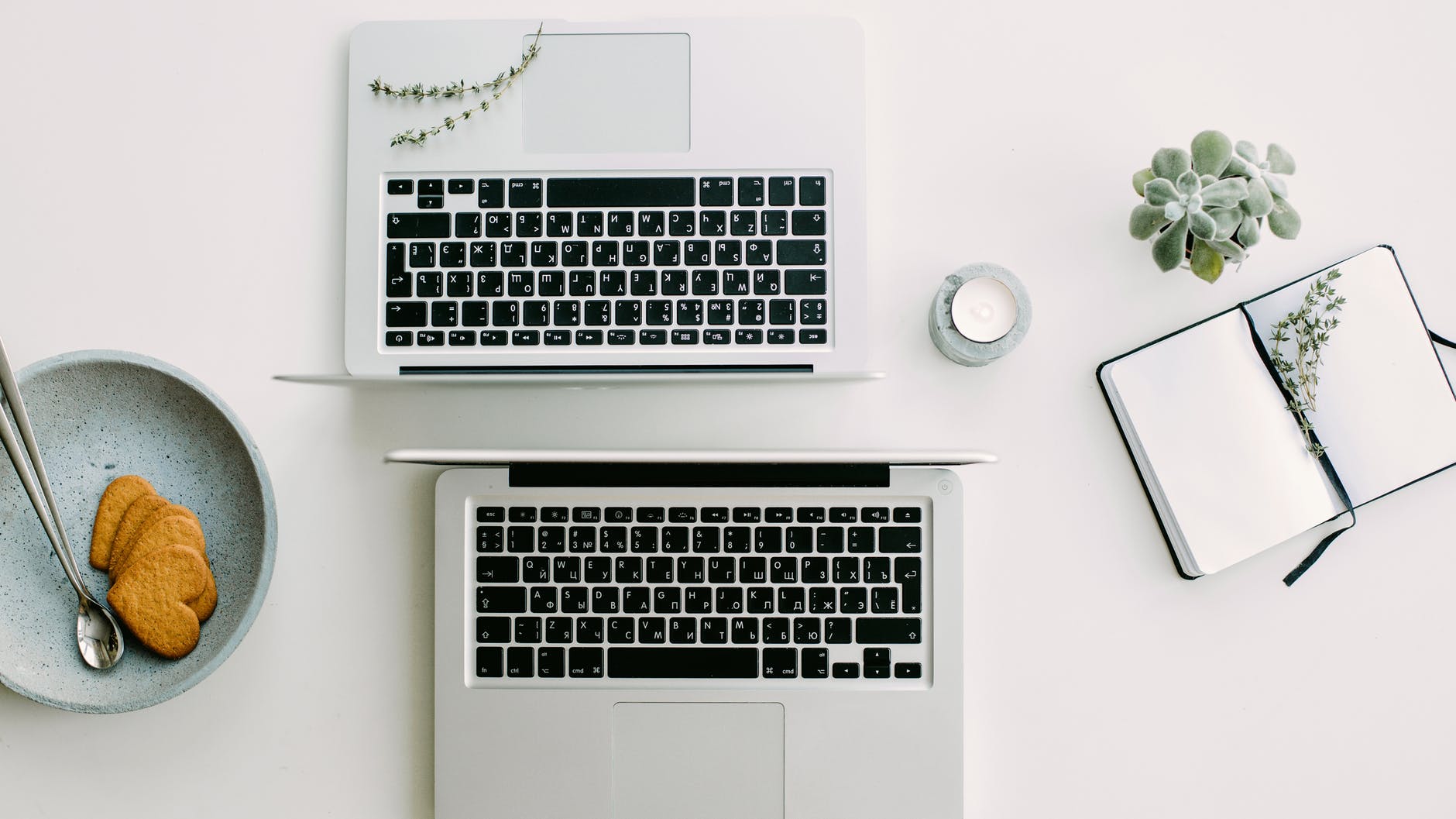 Christmas is a time of giving – and of spending too much money. The problem is that kids, teenagers in particular, only ever want tech gadgets or cash for Christmas. The kids of today are no longer interested in cheap toys or cute stocking fillers. Unfortunately, tech gifts are often prohibitively expensive, so unless you want to take out a second mortgage to buy your teenage daughter a MacBook Pro, check out our list of more affordable tech gadgets they will love – and that won’t give you a heart attack when you hand over your credit card. 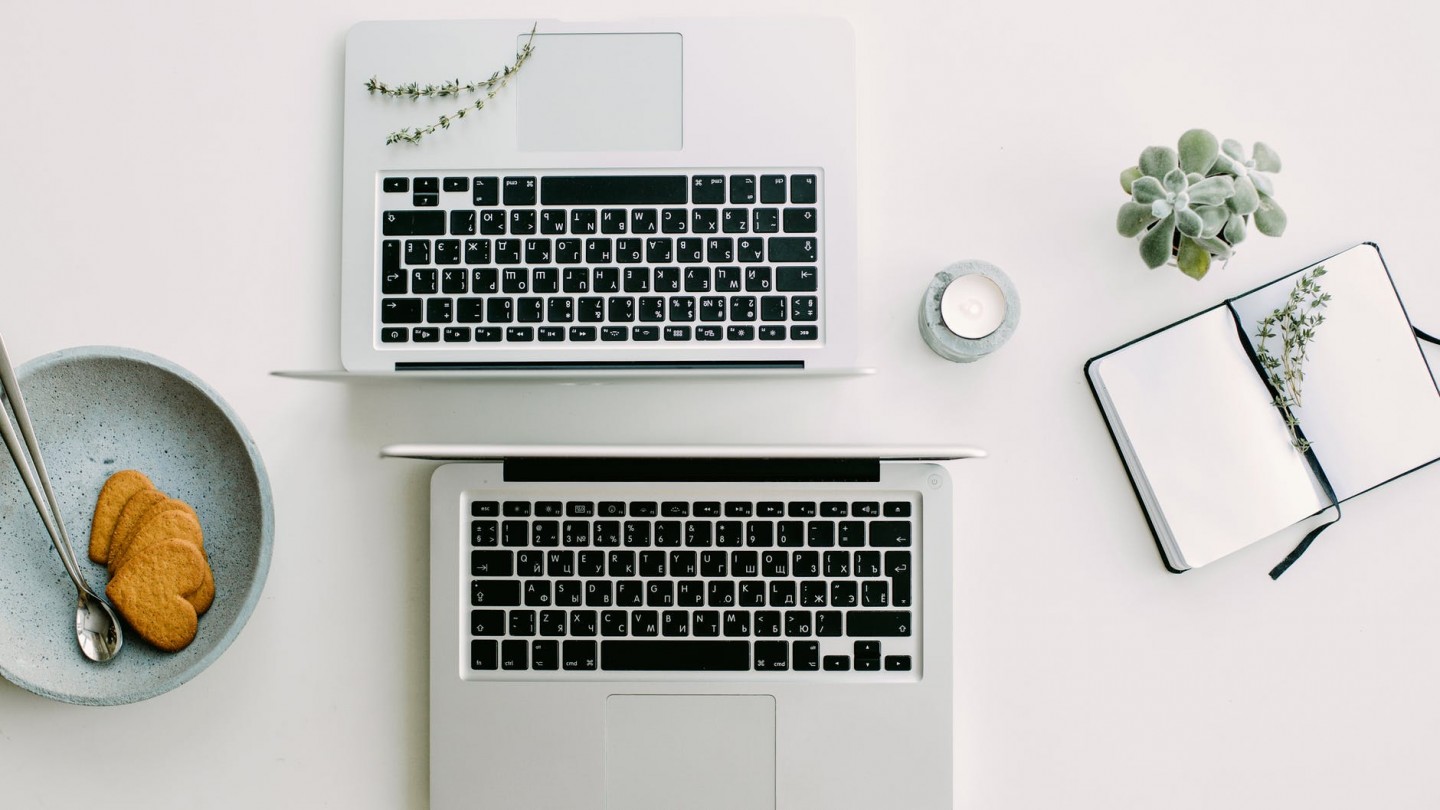 You can never have enough earbuds. They are easily damaged, but life without music channelled directly into a teen’s ear is a life not worth living. Buy your teenager some new earbuds. Check what style like first, however (look at an existing pair if you don’t want to ruin the surprise).

Noise cancelling headphones are a step up from earbuds. Yes, they are more expensive, but they are great for blocking out ambient noise on public transport and at home. If your teenager complains that they can’t concentrate on their schoolwork because it’s too noisy at home, this gift should kill that excuse stone dead.

Laptops don’t always have enough USB devices to cope with peripherals, phone chargers, and other gadgets. A mini USB hub will solve this problem in one easy step. Simply plug it into a free USB port and gain a further three or more USB ports in the process.

Gaming projectors are the modern equivalent of an overhead projector. You can use a gaming projector to project your screen onto the wall or any white surface. Teenagers will love watching their favourite games play out on a huge screen. You can check out gaming projector reviews on indreviews.com.

How many times have you messaged your teenager and had no response, only to hear later that their cell phone went dead (allegedly). Throw a portable charger in their stocking and this excuse won’t fly. They will always be able to power up a dead cell phone and return your calls and messages.

Most teens spend hours plugged into their favorite music. However, taking a shower often means an enforced break from their music since a cell phone isn’t compatible with water. But, if you invest in a portable shower speaker, problem solved! Shower speakers are waterproof and most have a battery that lasts around six hours. This is a cheap yet useful gift all teens (and adults) will love.

Is your teen driving yet? If so, it would be useful to give them a Bluetooth receiver, so they can enjoy wireless capability in their car. Once a Bluetooth receiver is plugged in, it can channel your teen’s playlist through the car’s speakers and let them make hands-free calls.

If all else fails, an iTunes gift card should go down well, right? 😉