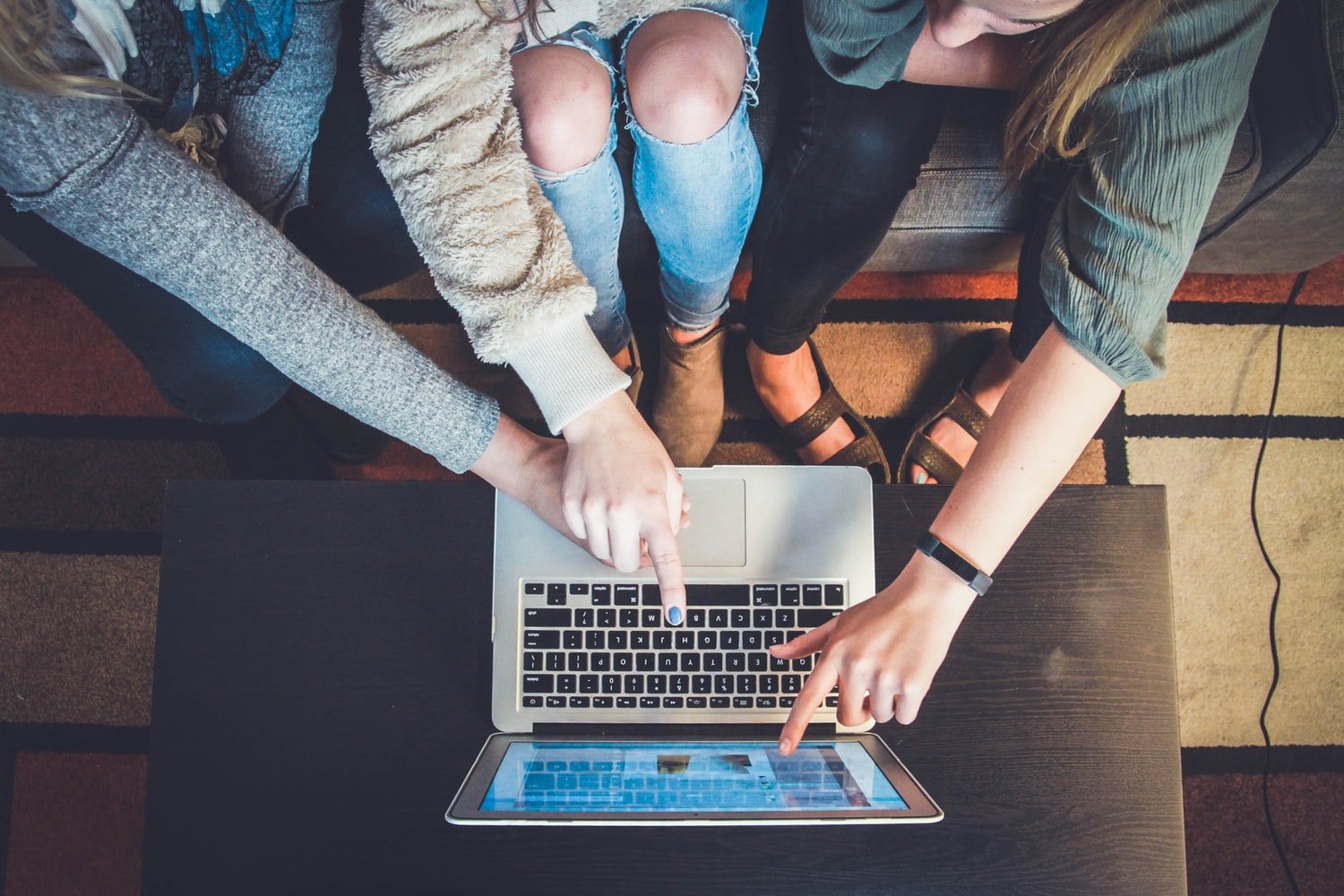 The world has placed a premium on education – and the countries, competing globally, have to invest in the proper education infrastructure. Research materials, provided by Myhomeworkdone.com, point at the countries that have invested heavily in education and are now reaping huge yields from this investment.

Norway is also very welcoming for foreigners. International students are provided with visas to learn and even work in the country after graduation. It will not be surprising to find that all classes in most universities have a couple of foreign students. Their strict adherence to global standards can also be explained by the urge to create appealing conditions for international students.

That is another Scandinavian country that tops the list of the most educated nations. It is a reclusive country that does not attract a lot of attention from foreigners. However, it has a strong tradition of contributing to education, science, and research. Its economy is also booming enough to attract sufficient rewards for well-educated persons. That explains the high percentage of people who get to the highest levels of learning.

Luxemburg is not only one of the smallest countries in the world, but also among the wealthiest and most educated ones. In fact, some statistics will place it at the top of the most educated countries. It has an impressive 42% of the educated population. It is also a significant contributor to the world of education and research. A lot of grants and public support are provided in the education system here. As a result, learning has become an attractive affair in Luxemburg, explaining its impressive global ranking.

Educational opportunities in Australia is fairly impressive for everyone willing to get to the highest level possible. First of all, we cannot fail to mention sufficient economic resources, making it possible for institutions to conduct research and give high-paying jobs for the graduates. Secondly, with an impressive index on livability among other countries around the world, Australia sits closely to the top of the group of educated countries.

It might appear lowly ranked, but there is evidence of a growing appetite for education in the USA. The economy is wide open and diversified, allowing a lot of people to turn to the USA when looking for education opportunities. More than 33 percent of American has gone beyond a Bachelor’s degree. Considering population and size, a rate of 45 percent is impressive.

That is a nation with deep roots in education – some of the oldest and most impressive scholars have come from this country. Especially, the UK has contributed significantly to the growing interest in arts and sciences. A robust economy and investment in education make statistics favorable for the UK and the brighter future in terms of the quality education.

This populous Asian tiger is entertaining the benefits of its rigorous education system, fueling its booming economic development.  The government is spending billions of dollars in the education sector. The expanding economy and growing global influence are the results of these investments.

Israel is a major player in technology, pharmaceutical sector, and agriculture. A shaky political system also makes education an escape route. Even with the conflicts and dispersed population, Israel remains an education giant on the global arena.

This Asian titan has a vast cultural experience, which has contributed to its significant education advancement. The blend with modernity provides the best platform for scholars to explore new ideas. More than half of the country is educated, which is an impressive figure considering the population of Japan.

Finally, Canada is known worldwide for its exceptional education system. Using its heavy reliance on the technological advancements and highly-educated population, Canada has become a significant player in global affairs. Moreover, it is very welcoming to immigrants, providing them with excellent conditions for growth and self-development. Education should not be a tough affair. There are expert coaches and assistants at Myhomeworkdone.com to help you join the list of the most educated people in your league. After all, an education nation begins with educated individuals.