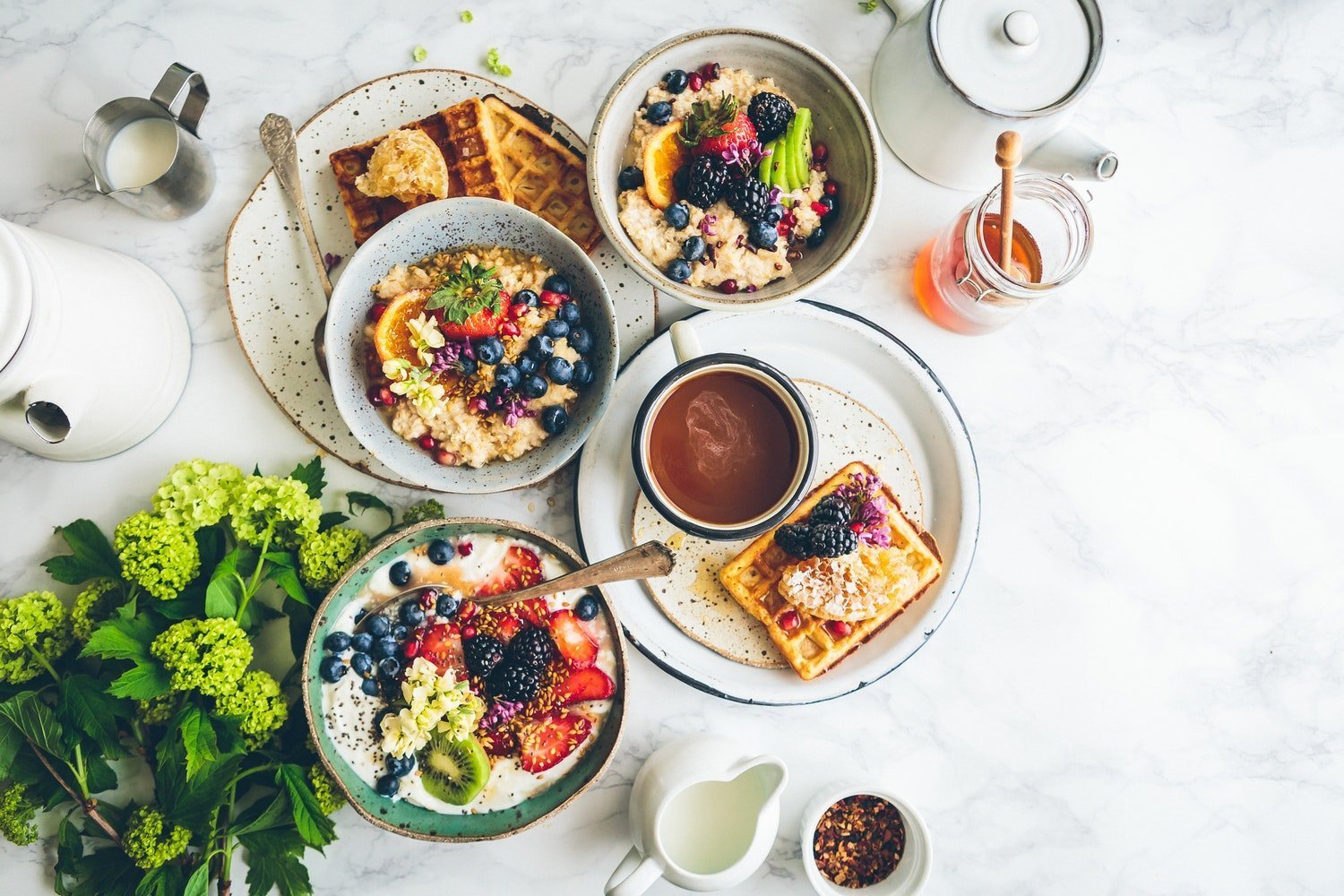 I have been eating a vegetarian diet for a year and a half now, and while I generally don’t have too much of a problem with this on a day to day basis, when we go travelling, whether at home or abroad, it does mean some restrictions and having to choose some pretty bland food as there aren’t many options.

We were recently away in the Lake District for a week, so thought it would be a good idea to share some of the places that we ate, as well as the places that we saw, that serve vegan and veggie food, as I tend to limit my dairy intake too. If you are planning a trip to the Lakes and have some particular dietary requirements, or just want some yummy food, then visiting these places is a must.

Grasemere is a great little spot for a day out and a walk in the Lake District, and as such, there is a lot of choices of places to eat. Greens isn’t an exclusively veggie restaurant, but there are some great options on the menu, including homemade vegan treats. Greens is a cafe and bistro specialising in home cooked meals and home baked cakes. So a great spot for a quick lunch or a homemade treat to keep your energy levels up 😉

While this isn’t a cafe or restaurant, and there is pretty much only thing to get from the shop (one of the smallest shops in the world), getting the gingerbread from Grasemere is a must if you are in the area. It is vegan, with no egg and dairy, and is super tasty. Made to an exclusive recipe, this little shop is the only place in the world that you can get the gingerbread (though you can order online from them too). Yum!

If you’re in the Kendal area, which is close to where we were based, then you can pay a trip to The Garden if you’re after some fab vegan food to go, as they have a range of all different things from pasties and cakes to vegan sausages.

Graze is a small independent coffee shop and cafe in Bowness, so if you are after fast food, then it isn’t the place for you. The food is super tasty though, as well as the hot drinks. All of their dishes are prepared on site to order, an the menu is quite varied (and not just a veggie restaurant, so can work well if there are a few of you with different dietary requirements). Note – it is closed on Mondays and Tuesdays.

Ghandi’s cafe is an exclusively veggie place to eat, and there are vegan dishes, and pretty much most meals can be made vegan and/or gluten-free, so is a great place to go if you have allergies in the family or particular dietary requirements. It is quite small, but the staff are really friendly, and there is a great choice of food on the menu, as well as things like cakes and drinks to take away. The husband got a vegan burger, I chose a falafel flatbread with salad, and the children had beans on toast and cheese toasties, so simple food but is super tasty. I’d definitely eat here again.

Kat’s Kitchen is a fully vegetarian and vegan cafe up in Keswick, and there is a great range of foods, from lunch options to cakes. There are vegan dishes like chickpea and carrot burger (with kimchi mayo, yum), served with sweet potato fries and salad.

As the name suggests, this isn’t an exclusively veggie place to eat, but they do have plenty of options. The big selling point for me was the veggie afternoon tea, which isn’t something that you see very often. You get served a vegetarian scotch egg, bean burger, halloumi fritters, olives, feta, veggie root vegetable crisps, scones with jam and cream (optional), brownie, and a slice of vegan Grasmere gingerbread – divine.

Have you been to any of these places before? It would be great to hear what you think.