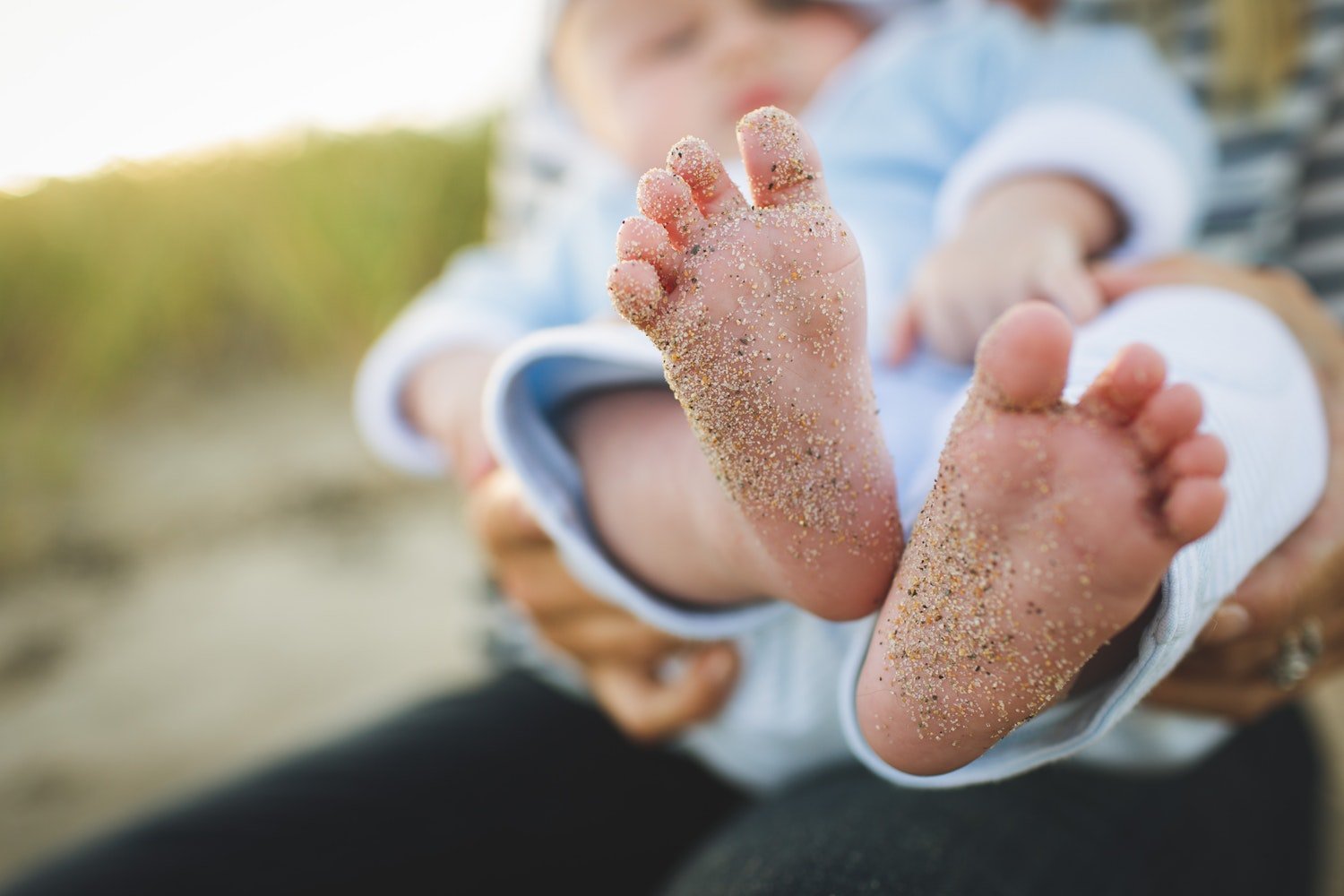 There has probably been a few rare times where you will look at your children, and just be in awe at how amazing and beautiful they are. These time were most like your first none crying cuddle with them as a newborn, and from then on out, it’s nearly always when they’re asleep in bed, hours away from the mayhem of the day. Until kids reach the age of adult, they’ll go through so many different nightmare stages that you need to try and get under control, or it could seriously affect how they are as an adult. So many children are raised in the wrong way, by parents either knowing or unknowingly letting them rule the roost through their nightmare stages, and this most definitely is not what you want to be dealing with. And most of you reading this will be going through some sort of nightmare stages at the minute, and trust us, we know what you’re going through.

It can be so hard to live a normal life when you have a child who just won’t play ball, and some children do go through some seriously distressing changes and times, especially when they hit puberty. So considering we know how stressful these time can be, we want to try and talk you through a few of them. So hopefully by the end of this, you will have some tactics to help you, or at least you’ll be prepared for when it does happen to you…if it does!

So you know that there’s not much a baby can do about the noises they make, and the things that they’re doing. All the crying, the pooping, the need to be fed, it’s all natural. That doesn’t make it easy to deal with, but at least you know it’s not their fault at the time, and it’s actually such a cute process to go to. As soon as you relieve them of whatever was bothering them, the look of love comes of their face, and you just can’t help but melt inside. But when the true nightmares come, you really do know about it. They’re known as the terrible twos, but as soon as your children find their feet and a bit of their voice, it can happen well before the age of two. When this stage comes, it can actually be so distressing for you. Some parents will just never go through it, which would be bliss. But for those of you who are, you know how frustrating it can be to deal with a stroppy, angry two year old, who doesn’t realise the consequences of some of the things that they’re doing. So to deal with this, you have to put your foot down. Some parents are so relaxed around their child’s tantrums, and it doesn’t drill the lesson of discipline into them. So even if you hate doing it, the best way to keep this stage short an sweet, is to give repercussions to any naughty thing that they do. Hitting your or others, not sharing, not eating real food…it all needs to have a negative reaction for them to be able to learn!

They’re just as cute as a button when they first go into little school. On their first day when they put their uniform on for the first time, which is no doubt slightly too big for them, and you stuff their backpack full of everything they need for the day, your heart just melts. It’s actually rare for kids to be in trouble when they’re in little school. Unless there are some underlying behaviour, or even mental health issues, they’re so unlikely to act out. But what they may do, is become a terror, or terrified, in other ways. Your kids is either going to be neutral, which is amazing, of they’ll be the one being bullied. If they’re not, they’ll be the one bullying, and that’s even worse! It’ll be hard for you as parents to deal with, no matter which side of it your kids find themselves. So if your kid is the one that’s being bullied, you need to think about ways of finding them a really good friendship group to support them. But before that, you really need to speak to the school, and speak to the parent of the child who is bullying them. Hopefully they will be understanding enough, and seriously discipline their child so that they understand the harsh effects of bullying. Try and create an open and honest relationship with your child as well, so that they’ll always come to you with a problem. If the school is telling you that your child is the one bullying, you just need to do everything you can to knock the trait out of them, and make them understand how the other is feeling, and how we need to be respectful of everyone around us.

The Dangers Of High School

High school most definitely is a turbulent time, especially as they’re going through so many different changes with their body. But there are some serious dangers that you need to think about protecting your children from during this time, and one of them that you might not think about, is social media. Social media is a platform that pretty much everyone is using at the minute, so we understand why you might not think about the issues it creates. Not only is it a platform rife with bullying, but it’s a platform that’s a haven for a thing like peadophiles, gangs, and anything else in between. So always monitor who your children are following, and who they’re talking to. You can even show them this how to delete your Facebook account post, so that if they do ever feel like Facebook or any of the social media platforms are causing them distress, they know how to get rid of it. Always teach them about internet safety, and you should keep them away from at least a few dangers.

Hopefully that helped to clear a few things up for you, and hopefully it has taken some stress away from you. We know that children are a blessing, and sometimes that blessing just might be in disguise. So make the most of them whilst you can!