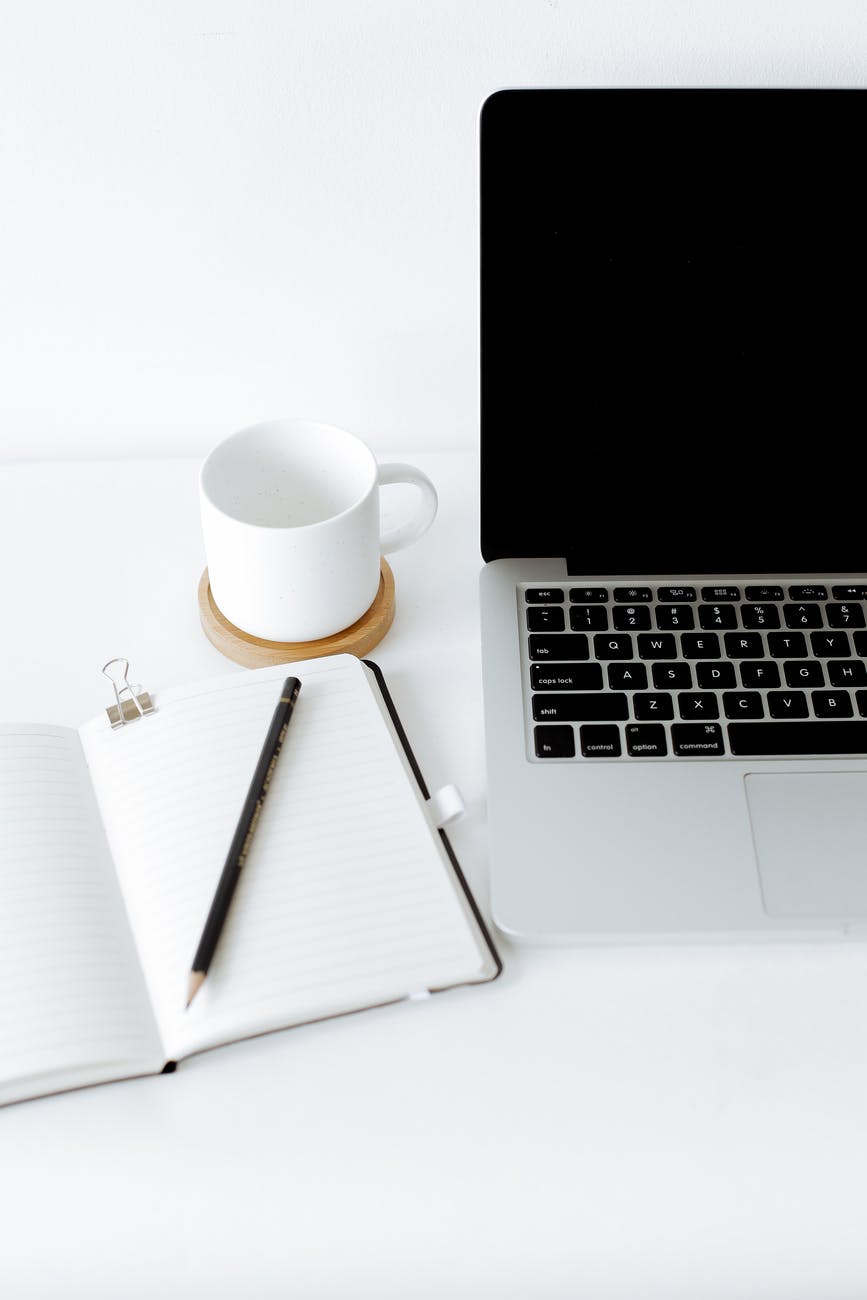 Esports is not just a sport but one that is played online. It attracts a large group of followers that can be incredibly competitive. You can find out more on VamosGG.

To explore the phenomenon of Esports we must first to define what they are and then to progress onto the types of games that we are talking about. If you are familiar with Esports, then you may have heard of or been lucky enough to have played some of these games already. However, there might also be ones that you have not come across that will get the gaming juices flowing.

What is an Esport?

Esports stands for electronic sports. It is as competitive as any physical sport because it is a form of competition that uses video games. Any video game that has been created can in principle be made into an Esport. Those that work best, and prove most popular with players, tend to be the competitive and team games and ones involving shooting or platform action. Esports is a very social pursuit. Playing Esports is a wonderful way to meet people online, who have a shared interest in gaming and perhaps lots of other things.

Many will argue strongly that an Esport is a real sport. By definition, a sport is a physical activity that involves exertion and skill, as an individual or part of a team, which is played against others for entertainment. This does imply that Esports fits the category. Those who play Esports can be highly skilled in what they do, the Esports will be played with others, and there is no disputing how entertaining the competitions can be. Not to mention lucrative, given some of the prizes on offer.

The popular Esports out there right now include:

Fortnite is a popular game of survival and is classed as a battle royale. It is a third-person shooter game. Epic Games developed Fortnite in 2017, so it is more recent than the abovegame, but it gained quite a following in a short space of time. If you are looking for a player-versus-player game for up to 100 players, then this is the one. Its format makes it a great competitive game and ideal for tournament play.

Released in 2017, Splatoon 2 was originally sold in conjunction with the Nintendo Switch. This Esports game can be considered one of the most popular of the third-person shooter games out of all that Nintendo has developed. Splatoon, before it, was released in 2015 for the Wii U. The idea of Splatoon 2 is that players control a hybrid human squid character called Inkling who will fight other players that are shooting, by covering the ground as well as swimming with its attractively hued ink.

Not so well known, we have:

Released as a “dating sim”, Catherine was developed by Atlus, a studio now famous for Persona and various other anime-style games. Gameplay involves running around on foot and solving puzzles. This means moving blocks, stairs, and getting to grips with the platform elements to complete itslevels.

This is often referred to as Dissidia Final Fantasy, to help you track it down. It is an action-RPG (action role-playing) fighting game that includes rapid movements and actions.This series was popular on the PS4, and previously the PSP,as well as in Japanese arcades.

Casual gamers love playing Killer Instinct and will often think of it as the best fighting game out of those they had not previously come across. A legacy IP from Rare, Killer Instinctproved popular on the SNES and N64 before having its revival on the Xbox One. Players can try out the rotating free characters as well as the few core characters from Season One. The game’s claim to fame is that it was the first fighting game to release its characters in “waves” or “seasons”. This has, of course, since caught on.

There we have it, from well-known to lesser-known Esports, they continue to please competitive gamers everywhere.