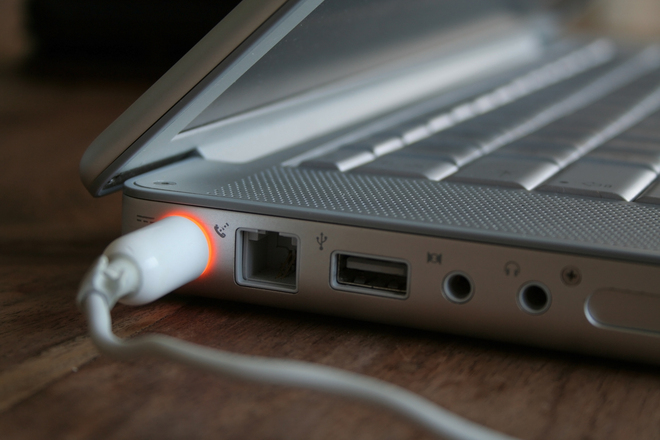 It seems like it has been a while since I have done a chatty-update kind of post so I thought it was time to catch up with that and make more of a ‘journal entry’ type of post. I always try to keep a balance of posts on the blog, with a mixture of client work and reviews but these kind of posts are usually ones that usually get put off, just sitting and writing. I love to do it so must make time to do it more!

I most likely say this every time but time is really flying at the moment – it is soon Christmas but before that it will be Max’s 4th birthday. Four. Madness! It makes me all kind of warm and fuzzy when I think about it though. He’s my first born so as well as it being his birthday, it is my motherhood anniversary, if that makes sense? Nearly four years since that little pickle came into the world and made me a mum (I should stop, I’m tearing up already – a side affect of motherhood, random crying would have never happened beforehand)!

December always seems really far away but then suddenly it is basically here and I’m not as organised as I thought I’d (or want to) be. We wrote Christmas lists with the children the other day and it got me thinking about what I might like (and like to give as gifts) this year. (When I say children I basically mean Max. Chloe 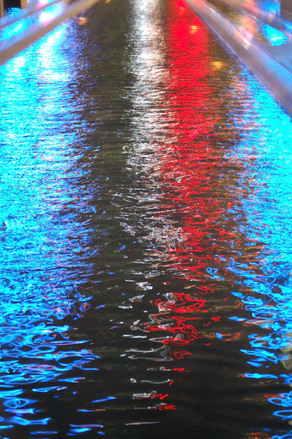 hasn’t got a clue. Bless her). I’m going to post them off to Father Christmas though – Max is going to be beside himself when he gets a letter through the postbox from the big man in red. As for me though, I’ve spied a biker jacket and a poncho-style cardigan from Esprit that I would love, plus I really do need to get a Christmas jumper at some point (hint, hint husband) 😉 and I’d love to get the children one or two of their gifts from Wicked Uncle – they have a huge range.

In more recent news and current affairs, I was horrified to hear about the awful attacks in Paris at the weekend. I don’t know why it bothered me so much but I haven’t been able to stop thinking about it and found it hard to sleep, which is never usually a problem for me. I was watching the news last night and there were some words read out from the husband of a lady that was killed and I was welling up again. They were so beautiful and basically made the point that he wouldn’t be getting angry with the people that did it, but getting on and living his life with his little son as that is the biggest insult to the terrorists – happiness and freedom. I’m always ovewhelemed at the support people show during times like this and ways they offer help. I’m writing this whilst watching the England v France football match and the opening was just beautiful with both nations singing La Marseillaise.

How have your last few weeks been? Hope all my lovely readers are doing well and feeling positive.