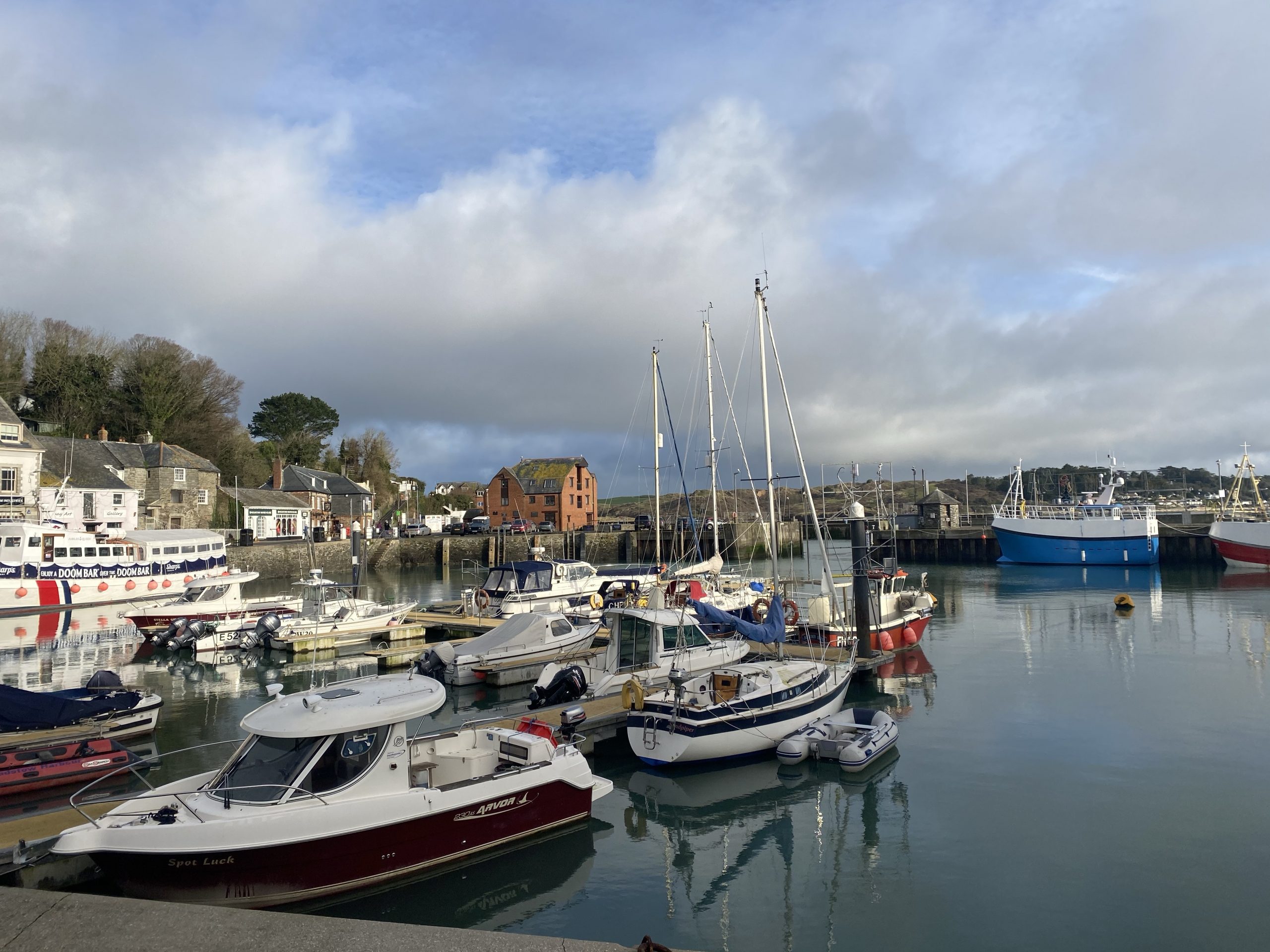 Until the start of this new year, I had never been to Cornwall! I had wanted to go for ages, and the husband hadn’t been since he was a teen, so it was great to discover it with our children. They love to be outdoors, and basically, Cornwall is the dream for that kind of thing. Plus, being Poldark fans, there were a few of the filming sites that we wanted to tick off our list. But the question we kept getting asked, as wasn’t January a bit of a random month to visit?

After experiencing what we did over the days we were there at the beginning of January, I can honestly say that it was a great time to visit. Of course, we couldn’t fully enjoy the beaches there because the temperature wasn’t exactly a summer scorcher. But that is all that you will miss. All of the typical tourist things in the county can be visited in winter, and if you prefer to have things less crowded, then I would say it is a pretty good time to visit. It was still quite busy, so I can’t imagine what it would be like when summer is in full swing.

There are a few things that I discovered along the way, that will probably be helpful to you, if you did fancy visiting Cornwall ‘off-peak’ and going in January. So here are some of those things that hopefully will be helpful to you. It would be great to hear what you think.

A lot of restaurants can make their money in the summer, so have a bit of down time in the winter. As a result, it is a good idea to check ahead of time what will or won’t be open. We like to do a little research before we go anywhere to see what the best places are to eat or visit, and in this instance, some of the restaurants on our list were closed. So check ahead of time, if you like to plan ahead, and make plans accordingly. We still got to eat at plenty of great places, though, so there are still plenty of places that aren’t closed.

Any tourist area is going to have a lot of car parking, but there is some good news when visiting in winter / January; there are a lot less restrictions an often reduced costs. The cost of parking in the majority of the car parks that we used was cheaper in winter months than in peak summer months. So saving a little money is always a good idea. There were areas with fewer restrictions too. You could park on the street on the way up to the Minack Theatre / Porthcurno Beach and on the way to the Mousehole village, free of charge, with no restrictions in place, in January. At other times of the year, there are restrictions in place, meaning that parking in some areas is trickier. So just something to bear in mind; parking will be much busier in the summer.

In Padstow, there is the National Lobster Hatchery. It was cute to visit, and pretty educational. It is very small though, so it doesn’t take long to look round at all. In winter, the pricing is reduced to just £2 per person, which I think was totally reasonable. It does go up ins summer months, which I’m not sure would be entirely worth it. So if you’re thinking about Cornwall in winter / January, then go and do it! You save money on quite a few different things.

You Can Still Visit the Beaches

If the temperatures were warmer, of course, you’d be able to take full advantage of the beaches in Cornwall. They honestly are so stunning! But you can still visit them in winter and have a play; the kids loved chasing the waves. The waves are amazing, and we saw plenty of people out there with wetsuits on surfboards and bodyboards. So if you want to go to Cornwall for the water sports, it is still very much doable even in the winter.

We have had a National Trust pass for a number of years, and honestly, we get so much value for money with it. Somewhere like Cornwall has plenty of National Trust sites, and some car parks that are National Trust only, so you will get your money’s worth. One of the best NT places we visited was the Lanhydrock Estate near Bodmin.

I say avoid the main towns, but it really does depend on what you are after. If you are looking to get away from people and enjoy the outdoors, then sticking to some clifftop walks and going to places like Land’s End is a must. Some of the walks we went on, especially near Botallack Mine, we hardly say another person. But as the temperatures are cooler, a lot of people will head to the towns; these were much busier to visit. Still not like they’d be in summer, I imagine, but if something quieter is what you are after, then stick to the countryside.

If you are visiting in early January, then you need to head to the village of Mousehole to see the Christmas lights. They are set in the harbour and all throughout the village, and it is something like I have never seen before. Many of the villages have lots of light displays too, but the Mousehole is one of the most famous, out by the harbour.

Have you been to Cornwall before? I would recommend it it January – it is quieter, cheaper in a lot of ways, and you can still get to experience a lot of the same things.

It would be great to hear what you think.