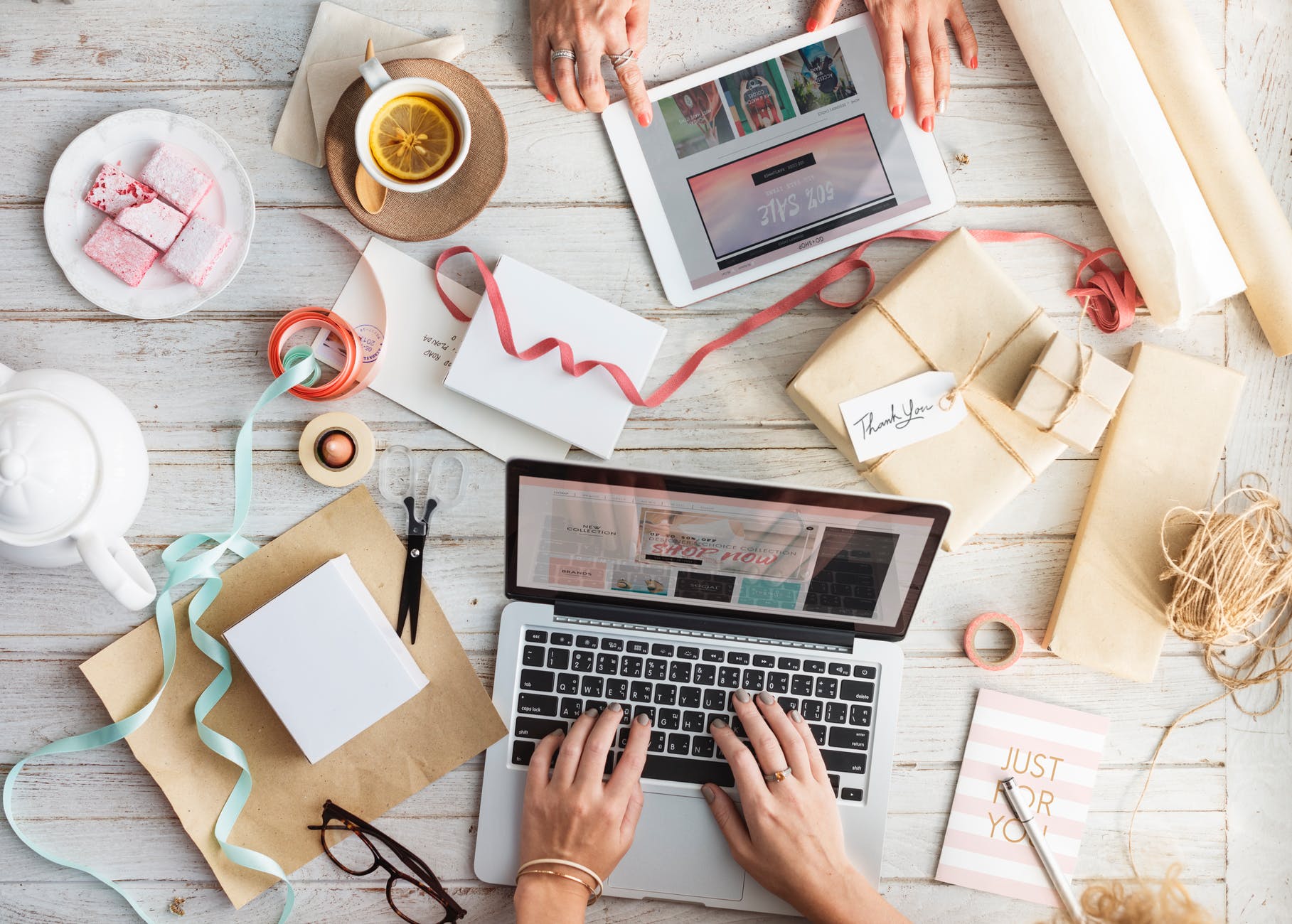 It’s that time of year again, the time of year where every penny counts. Christmas is the happiest time of year, however so much effort and energy goes into the big day. From the menu, to the presents, to the table decor and the tree – everybody wants that picture perfect Christmas, but unfortunately this doesn’t come cheap.

In fact research suggests that families are under great pressure to overspend. The average family is expected to spend over £800 celebrating Christmas this year, with the majority of the money being spent on food and drink, as well as cards and decorations.

So how can we still be part of the festivities that we love without burning holes through our wallets? Here are some tips for saving money around the festive period: 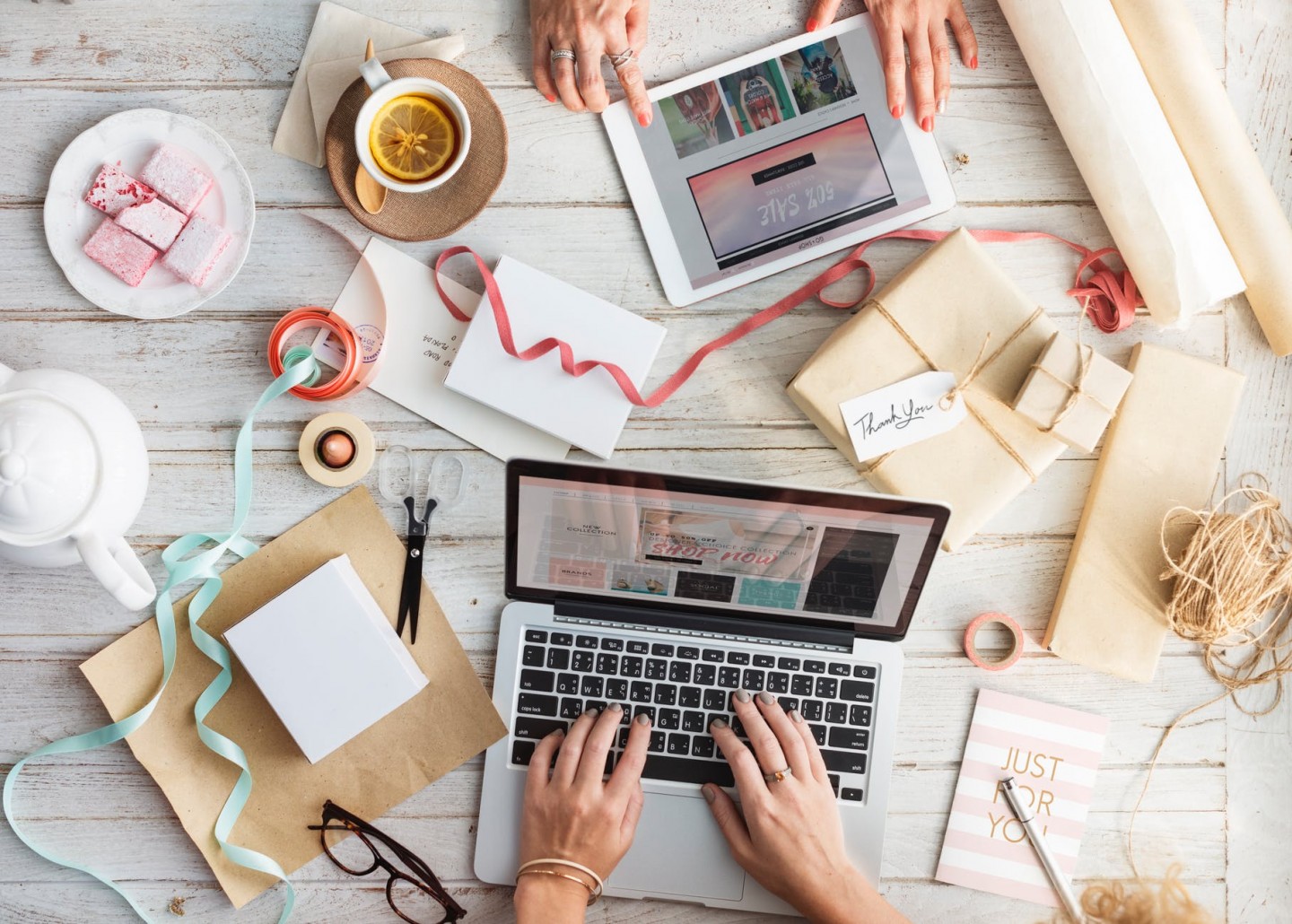 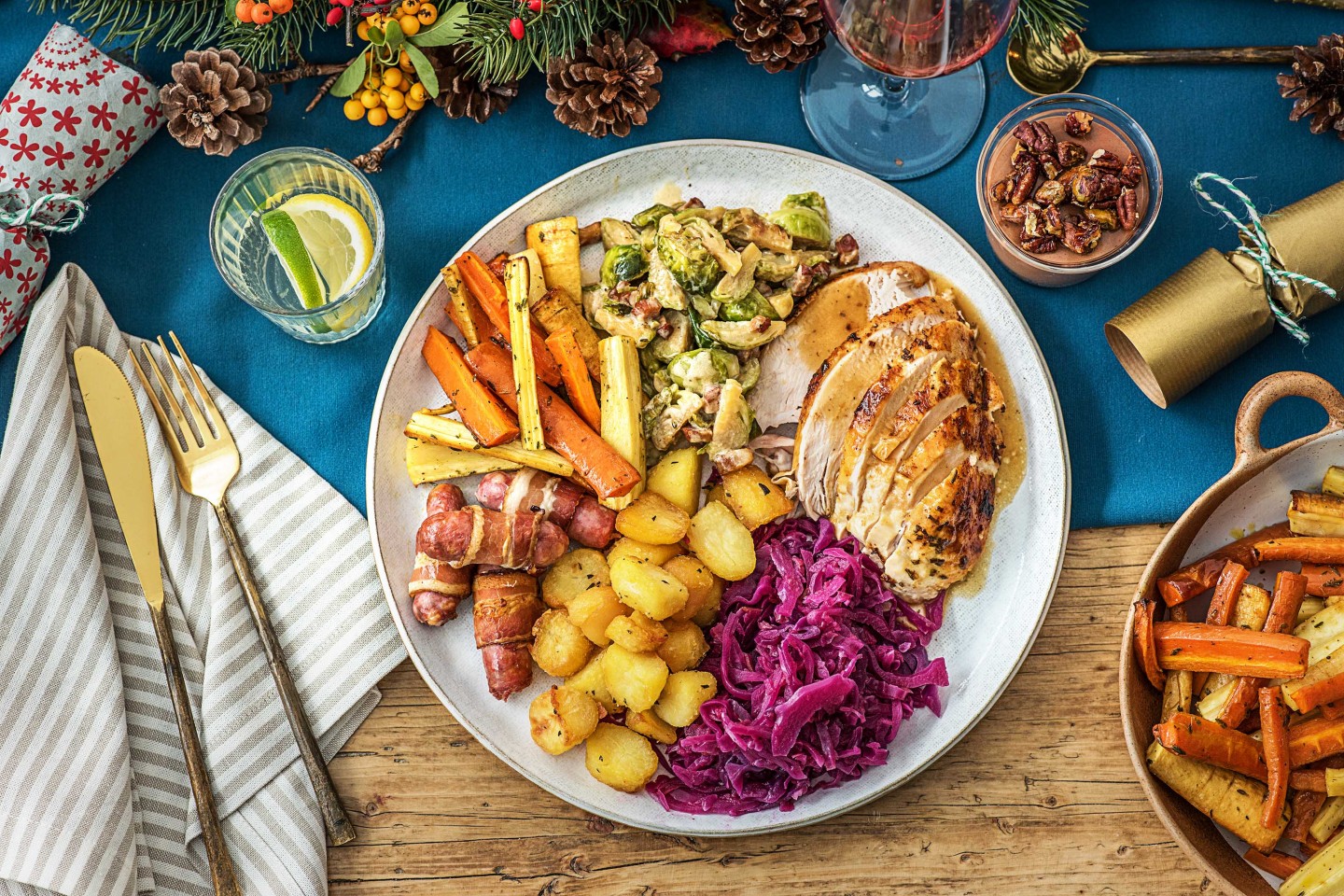 Christmas time is known as the season of goodwill, and there is plenty we can do to show our appreciation to our family and friends without going into crazy debt! By following these steps, you’ll be starting the new year with a little extra cash in your pocket than the rest of your friends and family.