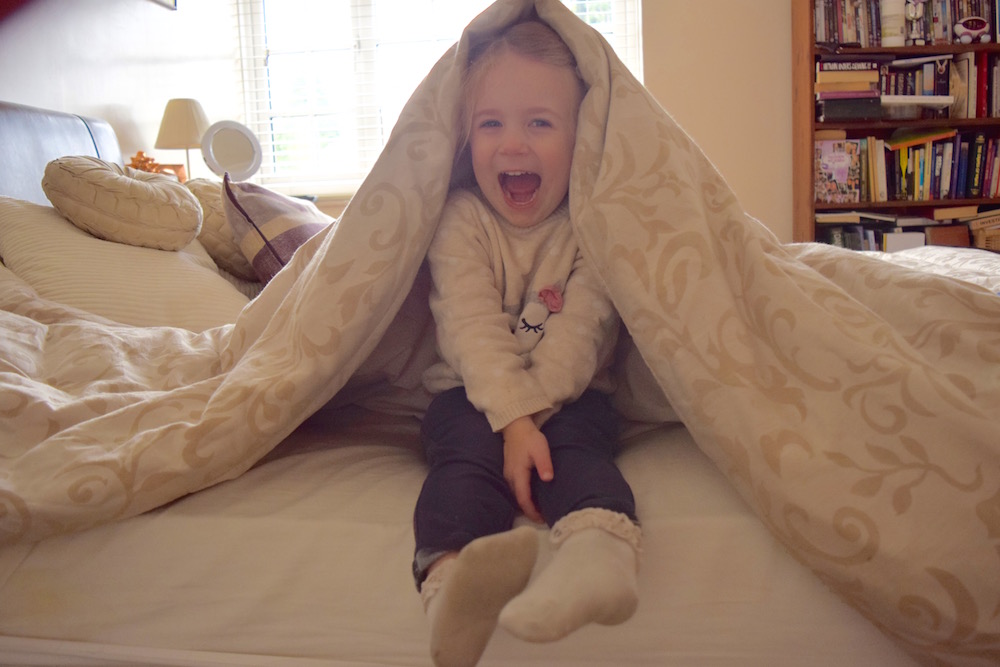 It seems like baby proofing your home can be pretty straightforward. As they’re crawling you just need to make sure things are out of their reach, right? I am still baffled by how people have little trinkets and ornaments around their fireplaces in photographs when they’ve got a toddler. With my two, it would have been completely destroyed! But as soon as your little one is up on their feet, it is a whole different ball game.

The scary thing with toddlers is that they can suddenly do things that you couldn’t even realise they could do. One of my mum friends that I know recently had to rush their little one to hospital as her toddler had pulled a mug of boiling hot herbal tea on themselves. He hadn’t been able to reach onto the worktop before, and then suddenly, he could!

They just suddenly start doing things that they couldn’t before. So you really do have to be on top of it all. One way to do that is to do some obvious checks on your home. Here are a few ideas that you could try out to avoid a toddler related disaster. 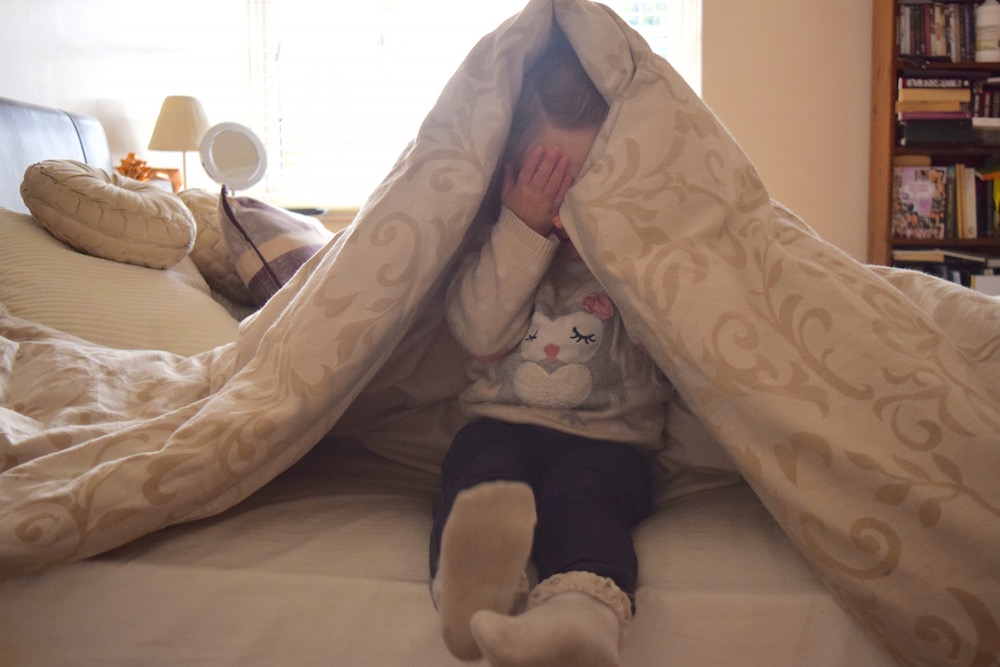 When we furnished our home in an idyllic pre-child life, ha, I thought the idea of nice light coloured carpets would go so well with our brown leather sofas. Man, was I wrong. Light coloured carpets was a bad choice! I think the same goes for light coloured sofas too. So if you have them, a mat underneath where they eat is a good idea, as well as strict ‘no-eating-on-the-sofa’ rules.

When I was potty training my eldest, guess where he randomly decided to put my phone? In the potty, of course. Luckily it wasn’t too grim and it wasn’t damaged. But we have had an iPad screen become smashed after the kids dropped it and I’ve heard many horror stories from friends. Gadget insurance could be a good idea, as well as getting things like screen protectors and phone covers. Somewhere like Case Haven sells phone covers, for example. Then you have an extra layer of protection.

If It Is Breakable, Move It Well Out Of Reach

Like I have said with the trinkets and accessories, how do people have them around the house with little ones? If it is delicate or there is the risk of it breaking, then keep it way out of reach. Like way out of reach. It might even be worth putting it away for a while until they are out of the destructive stage. Unless you are super posh and have a ‘posh lounge’ that the kids aren’t allowed in. If thats you, I’m jealous.

Sometimes my daughter can wander off upstairs when I’m making lunch or doing the dishes. Often, mistakenly, I have thought how nice that she has found something to entertain herself with for a while. Not so. If she’s gone quiet, it’s because she’s up to something. The amount of things I have had to clean up off the floor or from the walls is pretty crazy. If they’re wandering off, quickly follow what they are doing and keep the arts and craft things out of reach!

Keep Them Out Of The Kitchen

It might sound quite harsh, but there are so many things in the kitchen that are hazards. Dishwasher tablets, laundry tablets, the oven, the  hob, boiling water… It’s just an accident waiting to happen. I like to have my kids help me bake as much as the next person… But they need to be watched at all times and kept away from all the heat.

Have you had any disasters with your little ones?