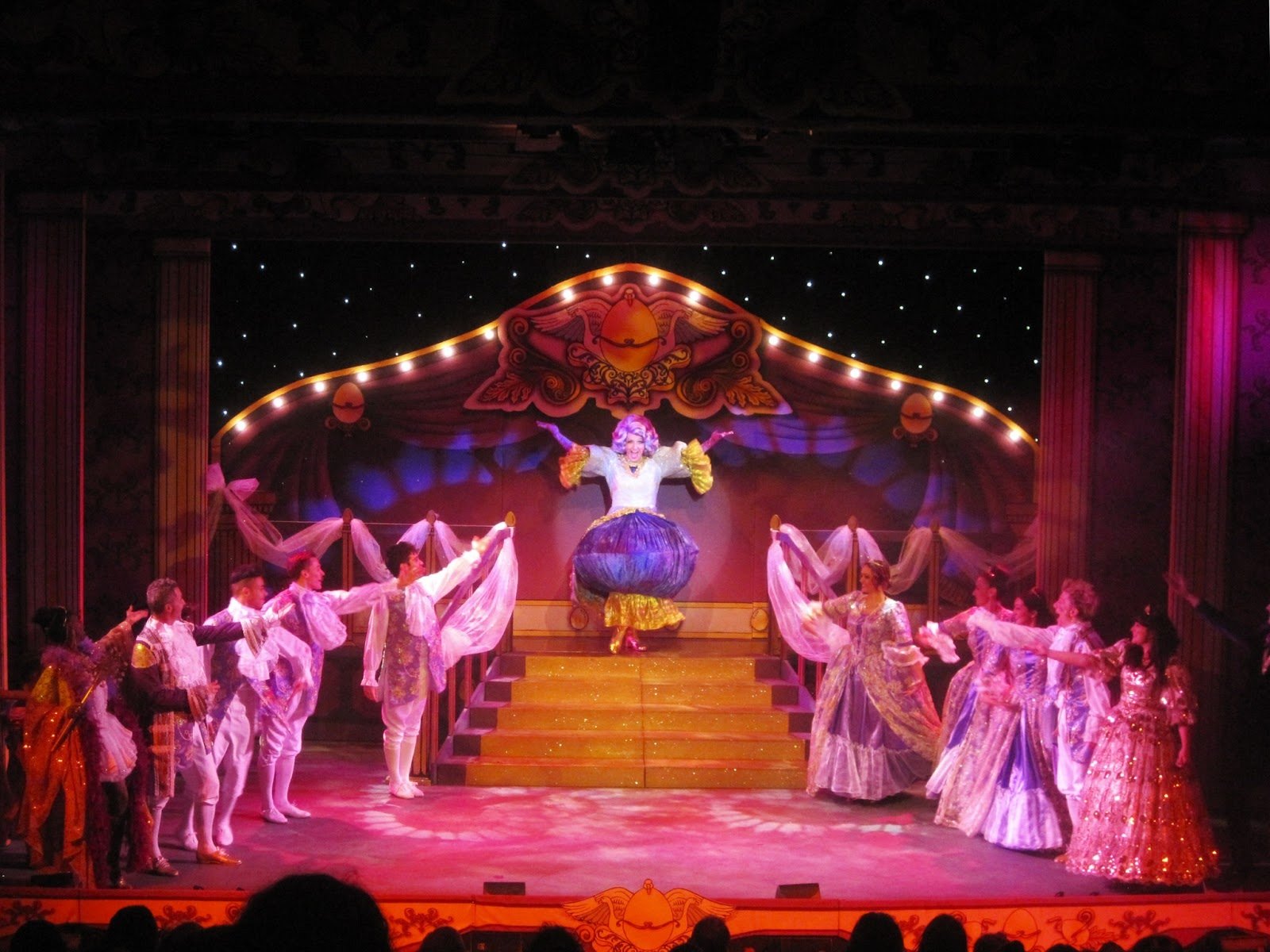 Christmas isn’t Christmas without a little tradition, and I know one tradition that is pretty big in the Uk is to go to an panto. There are happening all over towns and cities across the UK, and in the run up to Christmas, as well as in the time post-Christmas and into the start of the new year. They are fun for all of the family, and can make for a great day out.

If you are in London, or will be heading to London for a little festive trip or Christmas shopping, then a panto in London could be a nice addition to the trip. With so many to choose from, here are some top picks of the pantomimes in London this season.

Cinderella – The Rockin’ Panto at artsdepot

This unique take on Cinderella, full of music and dance, is showing at the artsdepot in North London from 30th November to 5th January. There are evening performances, as well as matinee performances, so there is a time to suit families with younger children, as well as older (the age guidance is age five and over and a running time of approx 2 hours 30 mins (including an interval).

The performance may contain flashing lights, pyros, loud music and theatrical smoke. Tickets from £18 and can booked here: https://www.artsdepot.co.uk/theatre-family-christmas/cinderella-rockin-panto

There is also another show at arts depot, which is perfect for under 5s – it is called ‘All Wrapped Up’ and it runs from 10th December to 31st December, which could be a good alternative for younger children.

The London Palladium’s Christmas pantos have been running since 2016, and you get a stellar line up with the likes of Julian Clarey, Paul Zerdin, Nigel Havers, Matt Baker, and Gary Wilmot on daming duty. This year it is ‘Goldilocks and the Three Bears’, which makes for a bit of a different kind of panto.  This is running from December 7th to January 11th 2020.

Starting early, from November 23rd to January 5th, the east London panto at Hackney Empire is one of the top shows in London. It has a long history of pantomimes, so there are some great traditional sets, and Clive Rowe is one of the most experienced dames in the business. This year it is ‘Dick Whittington and His Cat’, all about a rag-to-riches story with a magical cat – sounds pretty fun!

If you are looking for a pretty traditional pantomime, then running from 22nd November to 12th January, Sleeping Beauty is going to be on at the Greenwich Theatre, in Greenwich, funnily enough. The panto is a result of Andrew Pollard, who has written dozens of pantomimes for the Greenwich Theatre, and it really creates a mix of things like glitzy sets with a pop soundtrack.

Running from 29th November to 11th January in Islington, is a bit more of a boutique panto. Last year they had an Egyptian-themed show, so for this year, they are going down a slightly more traditional route, with a comedic but typically festive look at the traditional Christmas story of the birth of Jesus.

Have you got plans to see a panto this Christmas? It would be great to hear what you think.