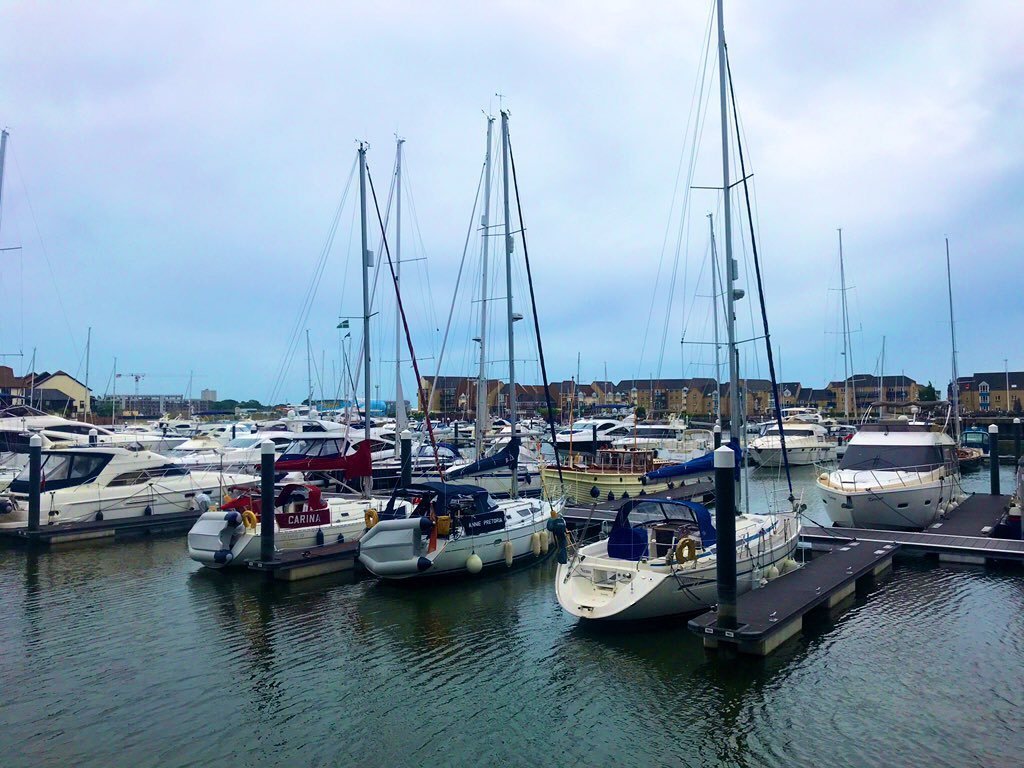 Disclosure: this was part of a press trip, so entrance to the attractions was paid for, as well as accommodation, in exchange for coverage. All opinions are my own.

Just over a week or so ago, my family and I were invited down to Southampton, by Visit Southampton and Go!Southampton to see what the city has for families, especially over the summer. It is somewhere that I have only ever got the train to before, to then get on a cruise, and the rest of the family had never been, so we were keen to explore what was on offer. My sister-in-law went to University in Southampton, but tips from a former-student point of view isn’t ideal for families really, I think! So it was fun to be able to explore and see what there is for the family.

We arrived at 10.30am ready to see the first thing planned for our trip; a trip to the SeaCity Museum. From the name, I gathered it was something to do with the sea, being by the coast and all, but I was really pleasantly surprised that there was a part of the museum that was about the role and history that Southampton had with the Titanic, and then a section in a separate part about some world history. I thought it was really interesting, as the Titanic especially is something that baffles, astounds, and interests me.

But museums with children; are they a good mix?

I was pleasantly surprised with just how many interactive elements there were for the kids to entertain them, while I could have a read through things. There were lift the flaps, ship steering, coal shovelling, projector videos, and several other things to keep their attention. I was really impressed with it, and so were the kids!

Our next stop was at Southampton City Art Gallery, which I was quite looking forward to visiting. I don’t know what it is, but art is something I have had much more of an interest in as the years go, so it was lovely to see the over 5,300 pieces that the gallery holds, from the Renaissance to the present day.

Again, with kids, is this a good mix? But in fact, the gallery was well equipped for little ones, with spaces for them to dress up, to a whole section for them to draw, colour, thread, and so on, to create their own pieces of art. The whole gallery is light and airy, and as it is free, I would definitely recommend going for a visit. Plus, over the summer, if you have children, they do have a schedule of activities for them (that are chargeable), but good for rainy summer holiday days.

The details: address, the same as Sea City Museum ( just round the corner)

Our third stop of the day was to the urban beach, Seaside in the Square, located in the Guildhall Square, fairly central in the city shopping area. It is free, other than the drinks etc, and there are things going on there from a large sandpit, play area, seating, large screen, music, small ‘rides,’ and arranged sports. They have a timetable of things going on, so it is worth popping down there over the summer, for sure. On a sunny day, grab a drink, a deckchair, and chill while the kids play in the sand!

The details: Guildhall Square, Above Bar Street, Southampton, SO14 7DU

After the urban beach, and a spot of lunch (the Guildhall Square is surrounded by great family restaurants), we looked in a few of the shops in the large West Quay shopping centre. After that, we wondered down to our hotel to check in, and then get ready for dinner.

Dinner was a real treat, and was with the other bloggers on the trip, right by the marina area. We ate at a restaurant called Banana Wharf, and there was a whole host of food to choose from. The husband chose a steak, I went for a goat’s cheese salad, the kids chose to have pizza. The portions were hearty and the service was great. Definitely a family-friendly spot, and worked well as it was by the boats, so the kids could have a look afterwards.

Our final spot for the night, was heading off to Injoy, which is a brand new soft play and trampoline centre, with things for all. There was an interactive area too, large soft play, climbing walls, assault courses, an air pad, and three trampoline areas. The kids had full tummies, but were really keen to give it all a go. The place is open to 9pm each night, and being a Friday, it was pretty quiet. I think it was the best way to see it though. Not to mention that there was plenty of seating for parents, as well as a restaurant and coffee shop area. I thought it was great and could see us using that a lot if we were local.

Price: from £3 for soft play

We had an action packed day, and were definitely ready for our beds, ready for our second day at Paultons Park (separate blog post coming for that). I was impressed at all that was on offer, and the city itself had lots to do and see, with some great shopping too. I think it would make a good spot for a weekend trip for the family this summer.

Have you ever been to Southampton? It would be great to hear what you think.