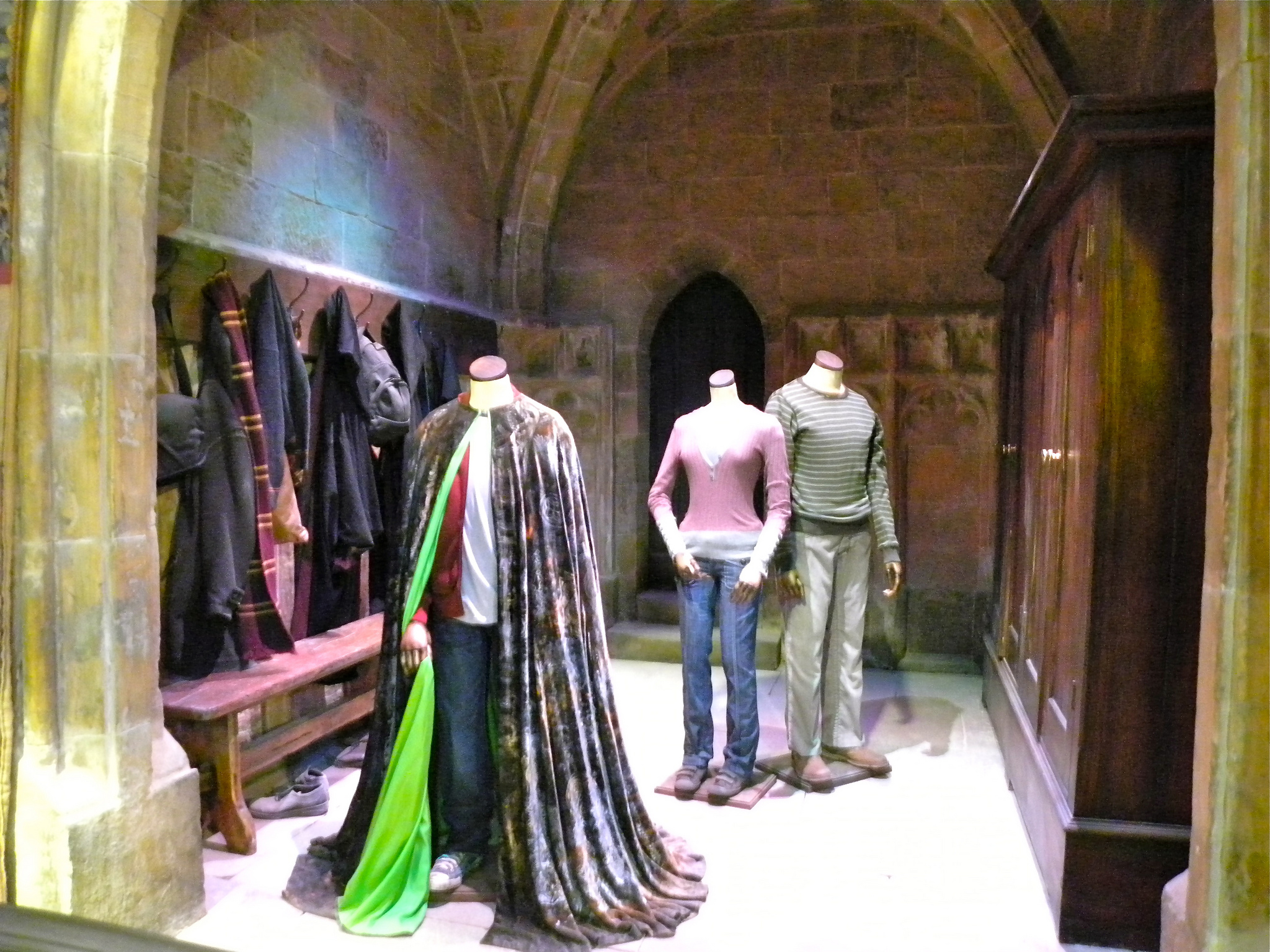 It seems every week there’s a new iPhone, tablets or gadgets coming out that promises to revolutionise the way we live our lives. But despite the fact that the technological wizardry of today boggles the minds of our grandfathers, real-life gadgets still can’t hold a candle to the hi-tech knickknacks dreamt up by authors and scriptwriters.

Here are five amazing gadgets from the world of cinema and literature (in honour of World Book Day), which we would give an arm and both legs to get a hold of… especially when the world of science will probably be able to whip us up a couple of bionic replacements in a few years, anyway.

The Hover-board from Back to the Future

In Back to the Future 2, Doc and Marty catapulted themselves through time to the year 2015, when self-lacing Nikes and traffic-dodging hoverboards were all the rage. That year has come and passed, and while Nike did step up to the plate with the release of a pair of self-lacing shoes, the infinitely more awesome hoverboard has yet to materialise. We’ll be able to ride the airwaves by 2045, say experts… watch this space.

The Neuralyzer from Men in Black

This handy little gizmo from the MiB franchise gives you the power to erase anyone’s memory for a specified period of time, overlaying an embarrassing reality with any fiction you choose to create. Goodbye, bungled job interviews! Adios, awkward first dates! Just make sure your intended prey is not wearing sunglasses, as these appear to upset the applecart entirely.

The Invisibility Cloak from Harry Potter

Like the One Ring from The Lord of the Rings but without any of the soul-corruption, the Invisibility Cloak allows you to vanish into thin air right before your enemies’ startled eyes. While this fetching garment is never likely to come into being in real-life, you can at least try it on for size at the Warner Bros Studio Tour in London. You’ve got to see it to believe it! 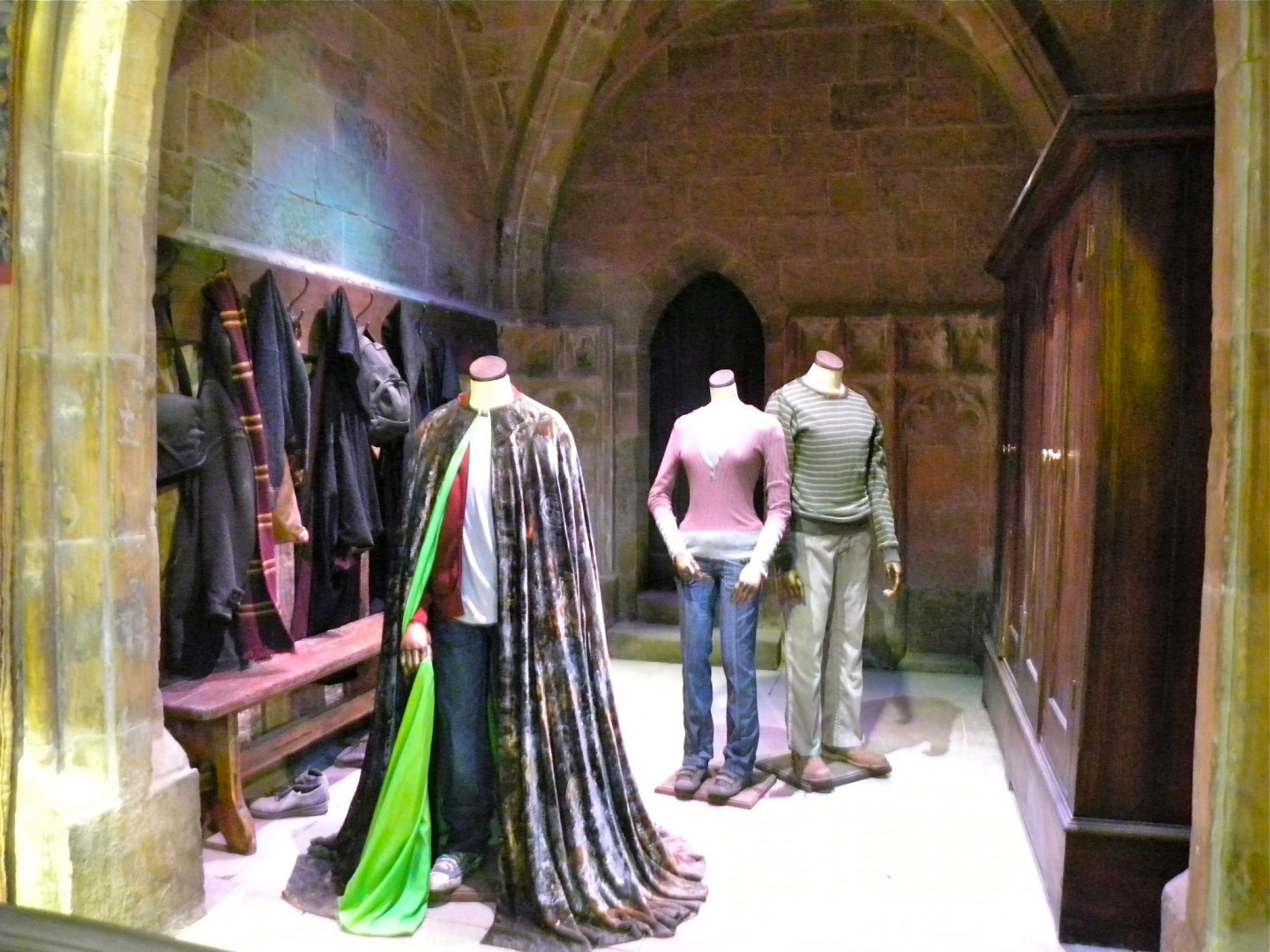 James Bond appears to be the field guinea pig for any number of exciting gadgets, from exploding Parker pens to watches that can shoot a laser through vault doors. However, the most desirable of all of his contraptions is also probably one of the most childish. Despite the name, the glasses don’t actually allow you to see the skeleton of those being looked at, but rather their undergarments. Perhaps the less said about that the better.

The Babel Fish from The Hitchhiker’s Guide to the Galaxy

With the ability to translate any language into the mother tongue of the wearer, the Babel fish would surely be an invaluable tool in today’s ever more fragmentary world. Imagine being able to go on holiday and communicate fluently with the locals, without the need for any apps or phrasebooks. According to the HHGTTG itself, the Babel fish is only bested in important travel accompaniments by the mighty towel.