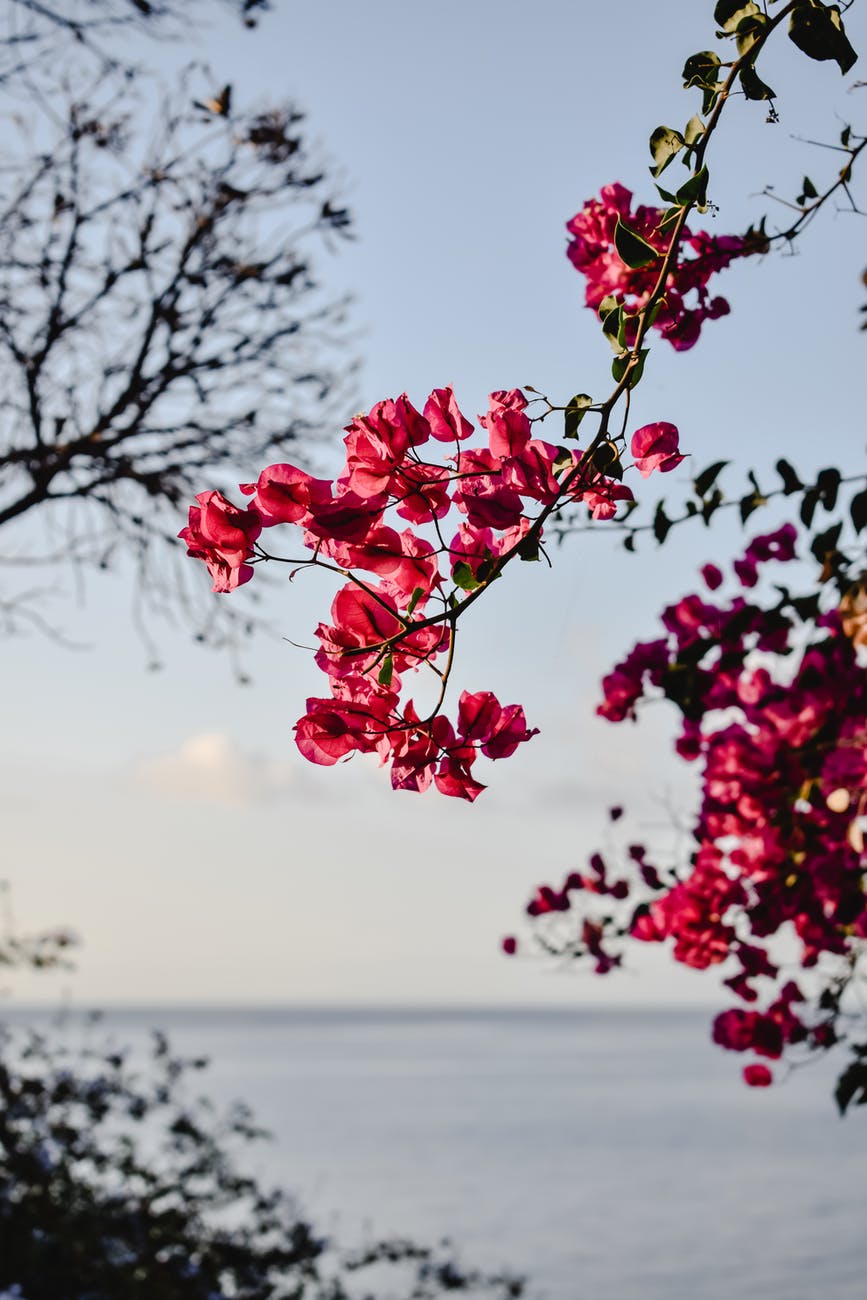 A couple of years ago I attended a travel blogger’s event, all about the island of Madeira. I learnt so much about it, and the cake with the same name is not in any way connected to the Portuguese island. In fact, even though it is Portuguese, it is closer to Africa than Europe, and as you’d imagine, has lots to offer. It has often been described as similar to Hawaii with the clear seas, golden sands, rugged coastlines, tropical botanics, and volcanic landscape.

I have had Madeira on my list ever since, so here are some of the reasons why I would love to travel there (when restrictions are lifted and this whole pandemic is a thing of the past.

Being close to the African continent, and being a tropical island, Madeira has good weather all year round, which is something that is really appealing. Being able to get away to a warmer climate than home has a lot of appeal. I would love to feel the sun on my skin, but wouldn’t we all? Even in January and December, the temperature is around 20ºC, which is positively balmy. Highs in the summer are more like 27ºC. You get more sunshine hours over there too, compared to the UK.

The island itself if pretty striking, as it is made up of some dramatic cliffs and coastlines, as well as lush valleys, some rocky beaches, greenery, and rugged roads. In fact, two-thirds of the island of Maderia is classed as a nature reserve, so you can get an idea of just how lush it all looks. As a result of the volcanic soil, it also means that many things can grow there, so it is home to some amazing botanicals, and as a result, wildlife. I love to be outdoors too, so with plenty of peaks and valleys, it is a great spot for hiking, biking, and climbing.

If you are someone like me who loves hiking and walks, then Madeira will not disappoint. When planning my travels to there, it has been great to see the beautiful coastline, as well as seeing the area of Cabo Girao. This is where you can get the best viewpoint from a suspended glass platform. Sounds a little scary (but what an adrenaline rush)! Due to its height, it makes it Europe’s highest skywalk.

I’m a big believer in ‘doing as the locals do’ when I travel, and one of the things that is popular to do, is to visit one of the many food markets. Being a small island, there will be plenty on offer! One of the best ones that I have come across when looking it all up, is found in the island’s capital of Funchal, which is quite art deco, and dates back to the 40s.

Trying, sampling, and buying some of the island’s tropical fruits, veggies, flowers, and spices is a must! There are also things like fishmongers with their fresh catches and plenty of foods that I know I will have never heard of or tried before.

Have you ever travelled to Madeira before? It is only about a four hour flight from London, so it is so doable. Will you be adding Madeira to your bucket list? It would be great to hear what you think.

*this is a collaborative post, but all opinions are my own.