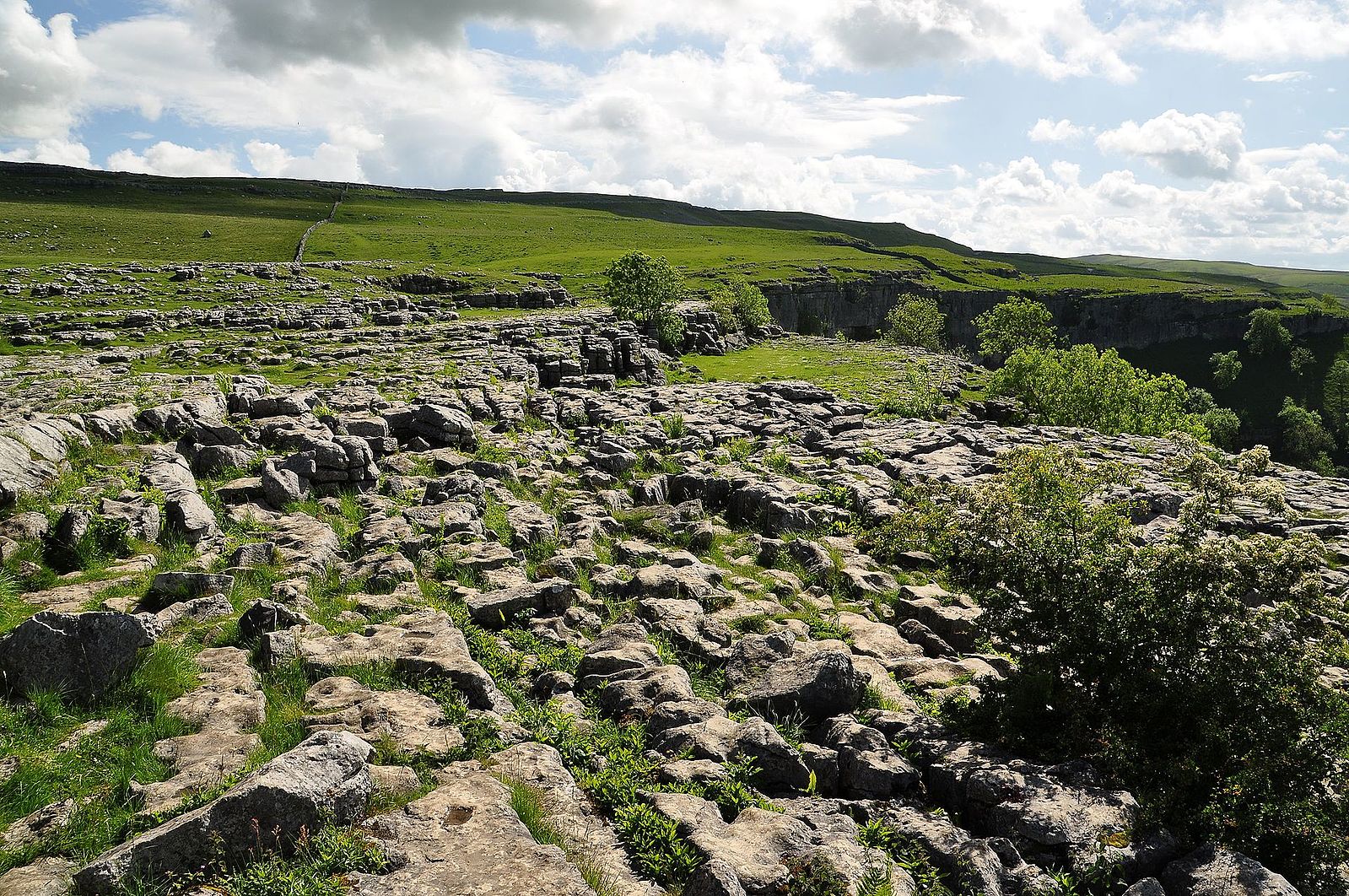 Since having a child in school, we have come to realise just how expensive it is to travel in the school holidays. It is something that we will still try to do, but it just might not be as often as it has been before. So we have been looking for more and more ideas and locations for staycations. Some we have done before, and some we would love to do again. Our kids love to be outdoors so the idea of camping (well, glamping, you’ll not catch me anywhere where there isn’t a flushing toilet), is quite appealing. A walking or gentle hiking holiday also appeals too, as they both, as well as us, like to be outside exploring. Plus, we found out that the boy is part mountain goat when we did a small hike in Ireland.

So where are some places we’d like to explore over the coming years? Here is a little list of places that would make a great country escape or a weekend break, with plenty of outdoor adventuring thrown in. 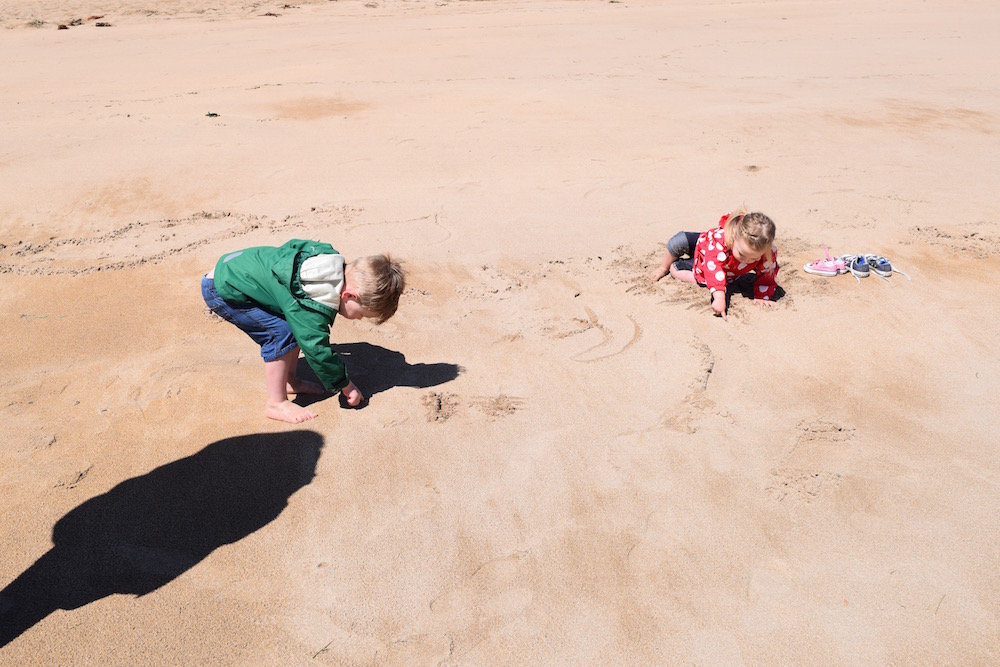 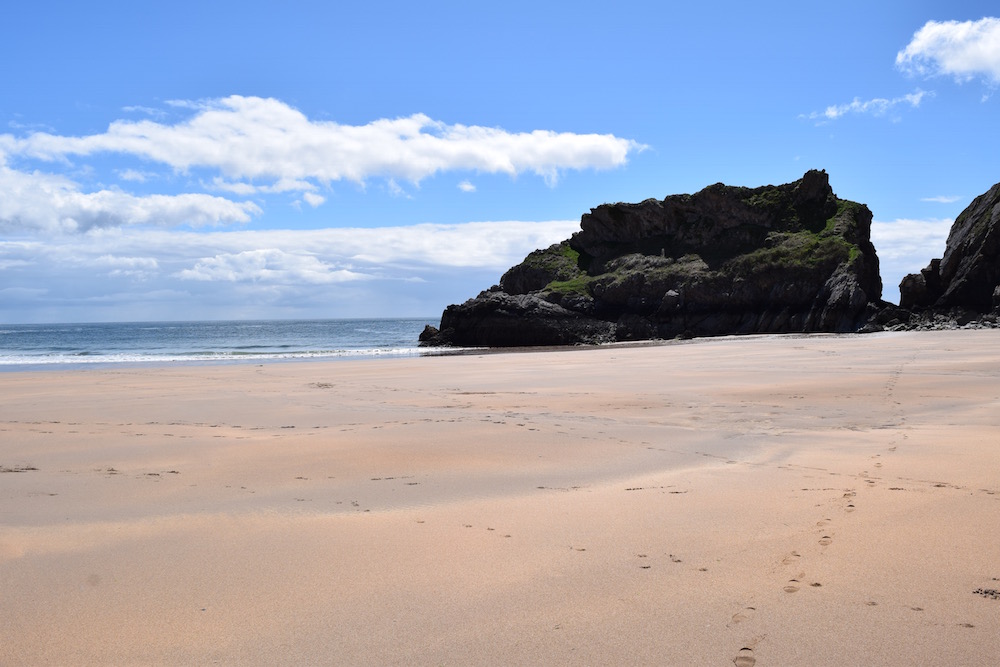 We have been to Pembrokeshire a number of times, it is just so stunning! I quite like that it kind of feels like it is in the middle of nowhere. But the coastal area is really beautiful. The Pembrokeshire coastal path itself is pretty large, but the part that we have been to before is in the southern area, near to Pembroke. So I’d recommend using that area as a base and then make your way along the path each day. There are more places to stay in Pembroke, like a cottage with Great Little Breaks, for example, rather than along the beaches. So it would make a good place to set up camp. Of course, you need to have a stop off at the beaches themselves on your route. Broad Haven South beach is my favourite in that area, for sure.

If you have not been to Malham Cove at some point in your life, then you’re missing out. First of all, for any Harry Potter fans, it features in the seventh film where they camp out on it. But better than that, William Wordsworth wrote a sonnet for it back in the day, as well as James Ward creating a painting of it. So it really is worth the visit. There are hikes and walks, as wall as waterfalls and camping grounds in the area. It is set in the gorgeous Yorkshire Dales, so there is plenty to see and do in the area. We went back there last year for our anniversary, but before that, I hadn’t been since I was at school on a school trip. I’d love to take the kids there one day! 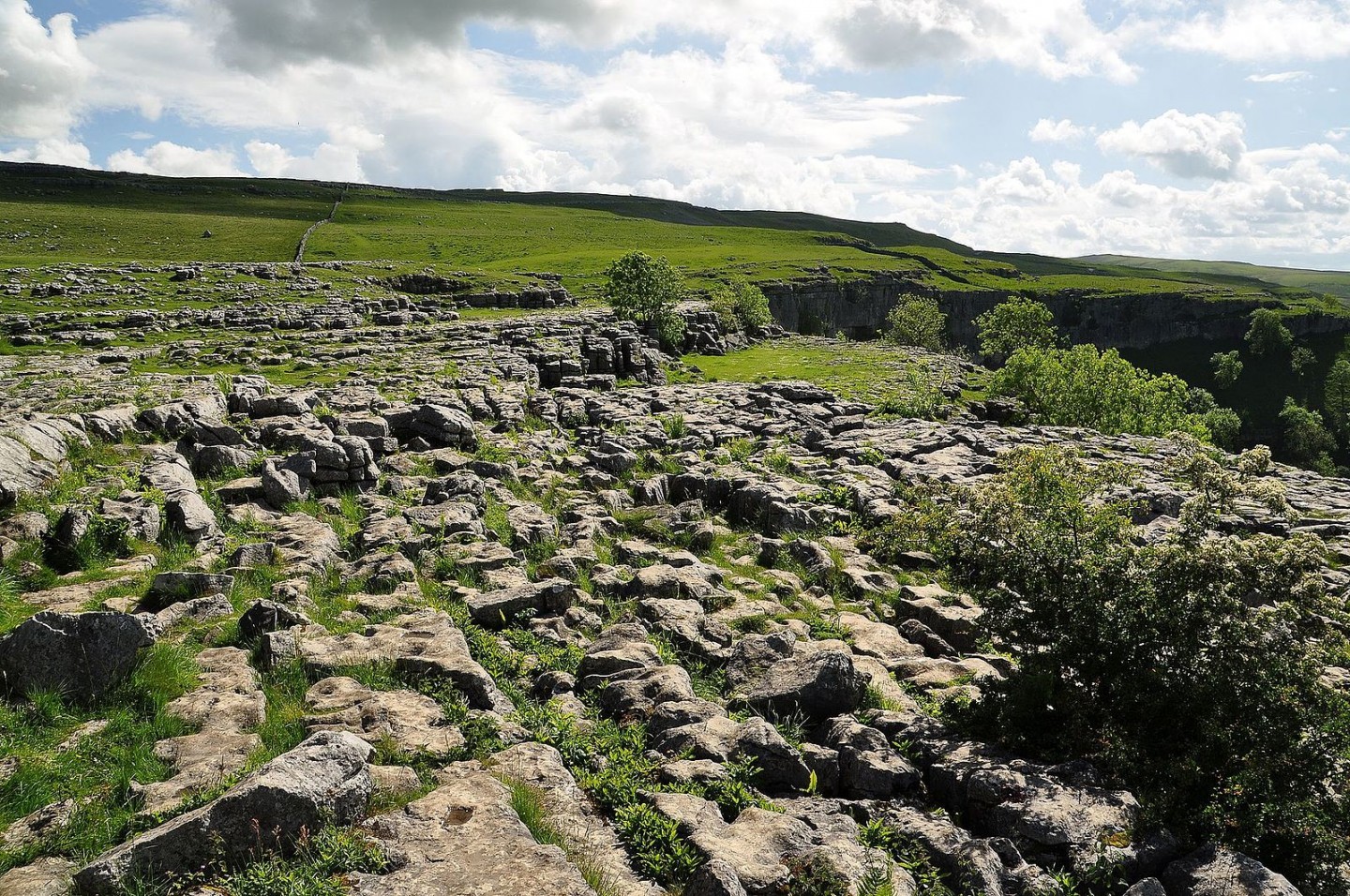 If we decide to feel quite brave, then walking and exploring in Dartmoor would be on our list too. This is an area that I have never been to before, though. So it would be quite the experience! The rugged landscape of Devon looks pretty hard to beat, especially if the series Poldark is anything to go by. Yes, I have based my decision on that, ha. It looks breathtaking, though, with miles and miles to see and explore. 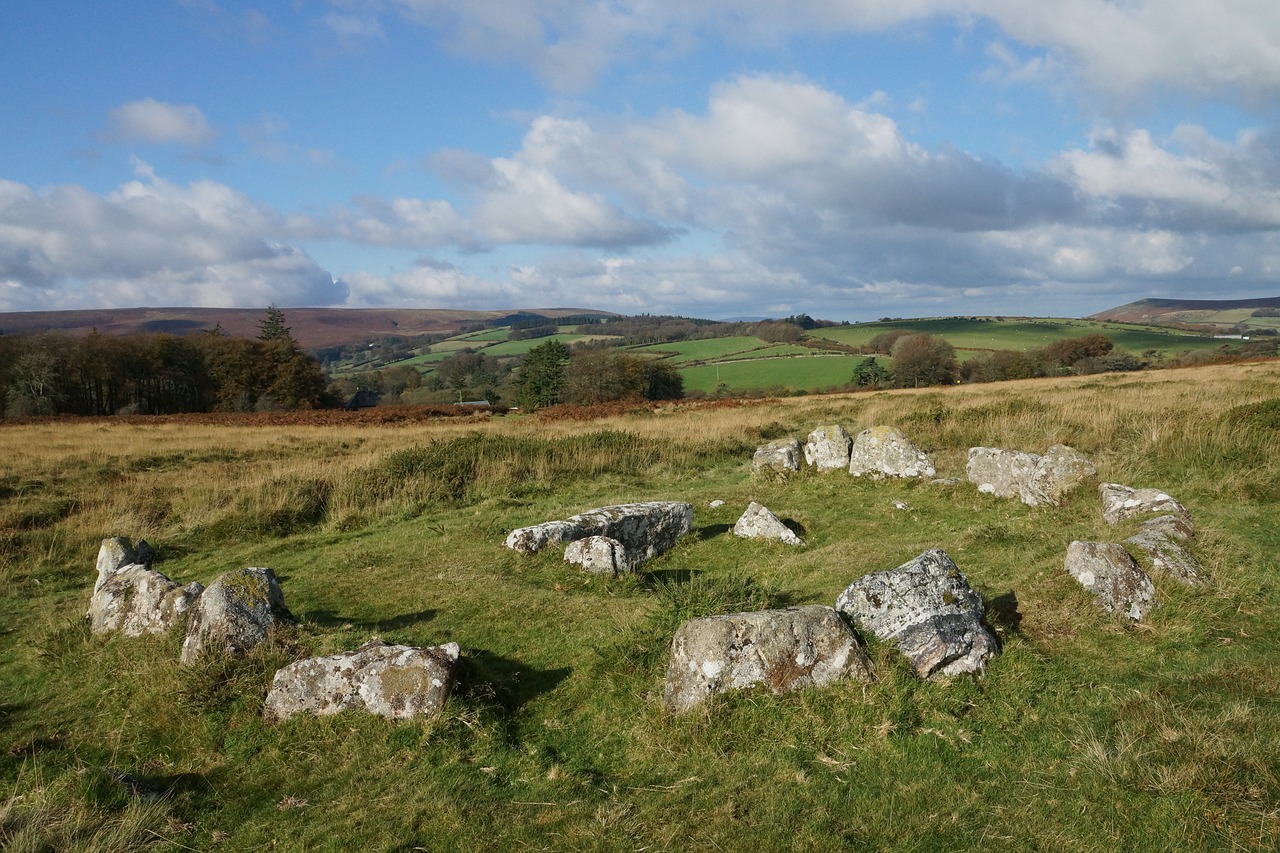 Did you know that wild camping is legal in Devon? So if you fancy braving the elements and setting up camp anywhere, then you can. This might have to be when the children are older (or leave them to camp with the husband and I’ll head over to a hotel).

Have you ever been to any of these places? Do you have a staycation planned for the school holidays?