I’ve teamed up with Nielsen Massey and Baking Mad to share this gorgeous recipe with you. I have never used vanilla bean paste before but it is an amazing, underrated ingredient. Firstly, it made the kitchen smell amazing and secondly, it tastes amazing. When I normally add some vanilla extract to cake, I’ll be honest, I can’t really taste it, but you really get that lovely vanilla taste in this alternative Victoria sponge cake recipe and especially in the white chocolate ganache.

This does make a massive cake, so if you wanted a smaller one, I would just literally half the portions and then each layer won’t be as thick. You can also make this recipe gluten-free by using gluten-free flour and baking powder, like I did.

I struggled a bit with the ganache – I’m not sure if I did something wrong but mine was just quite runny (as you’ll see in the pictures). Still tasted amazing though! You’ll have to let me know if you give the recipe a go. 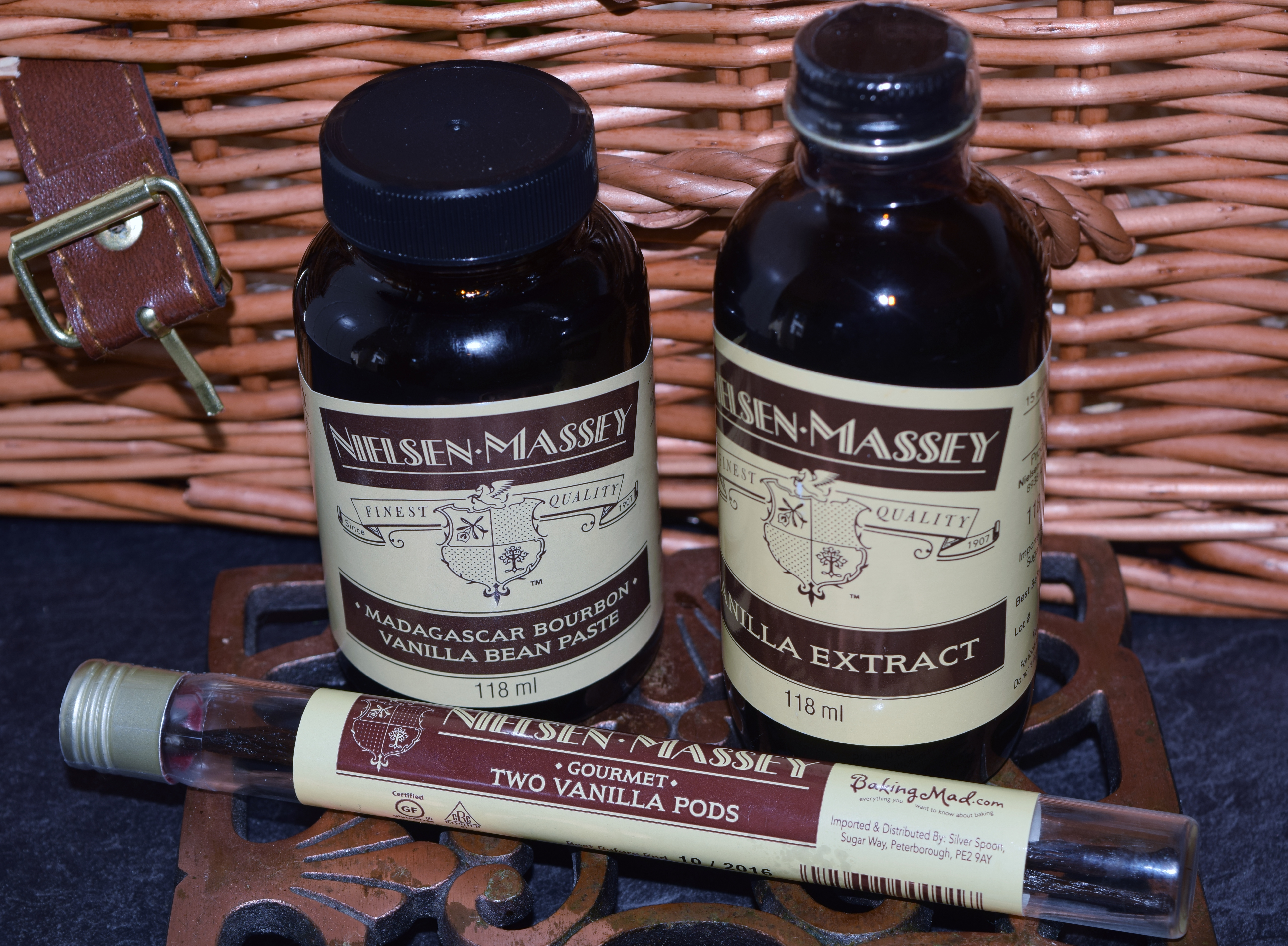 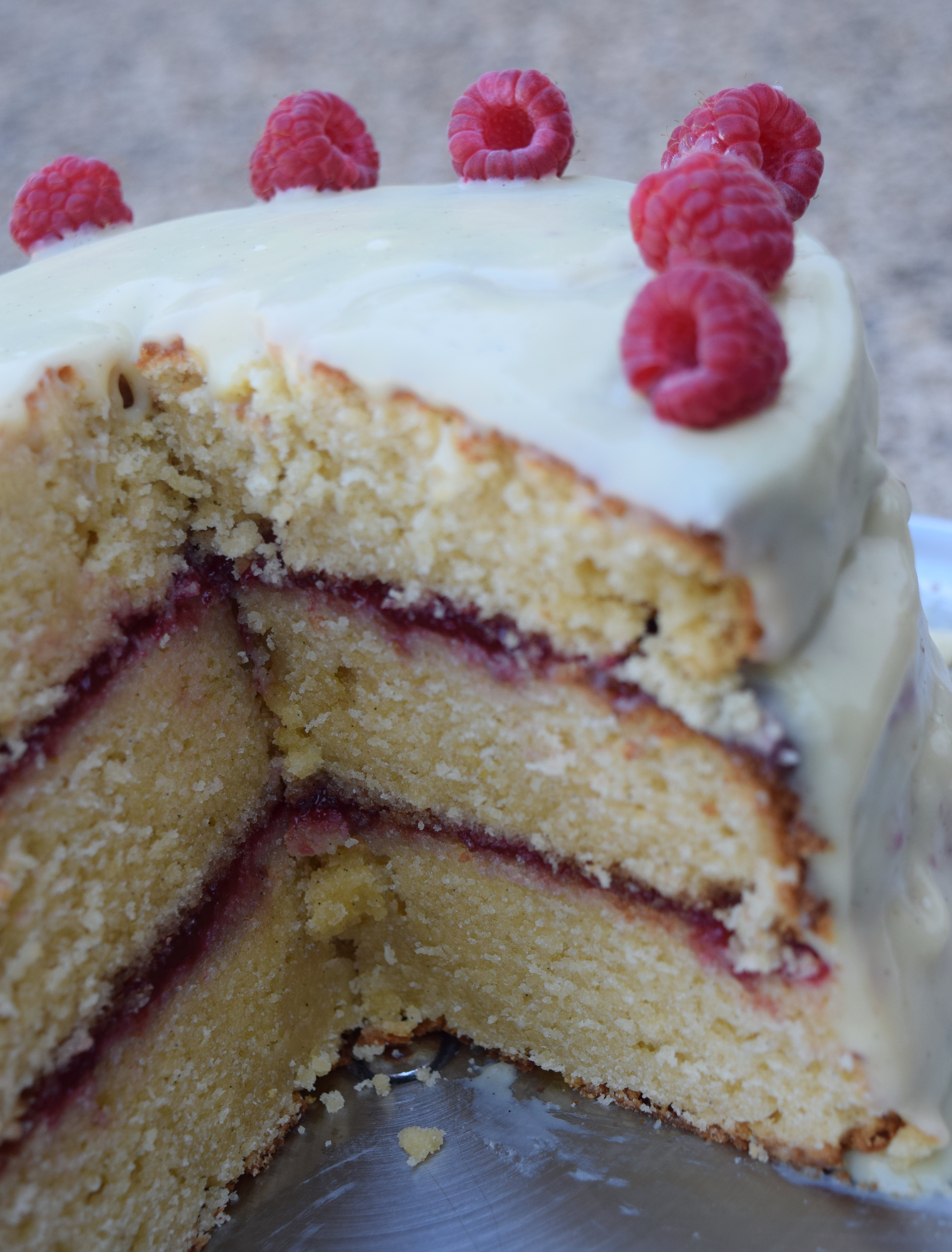 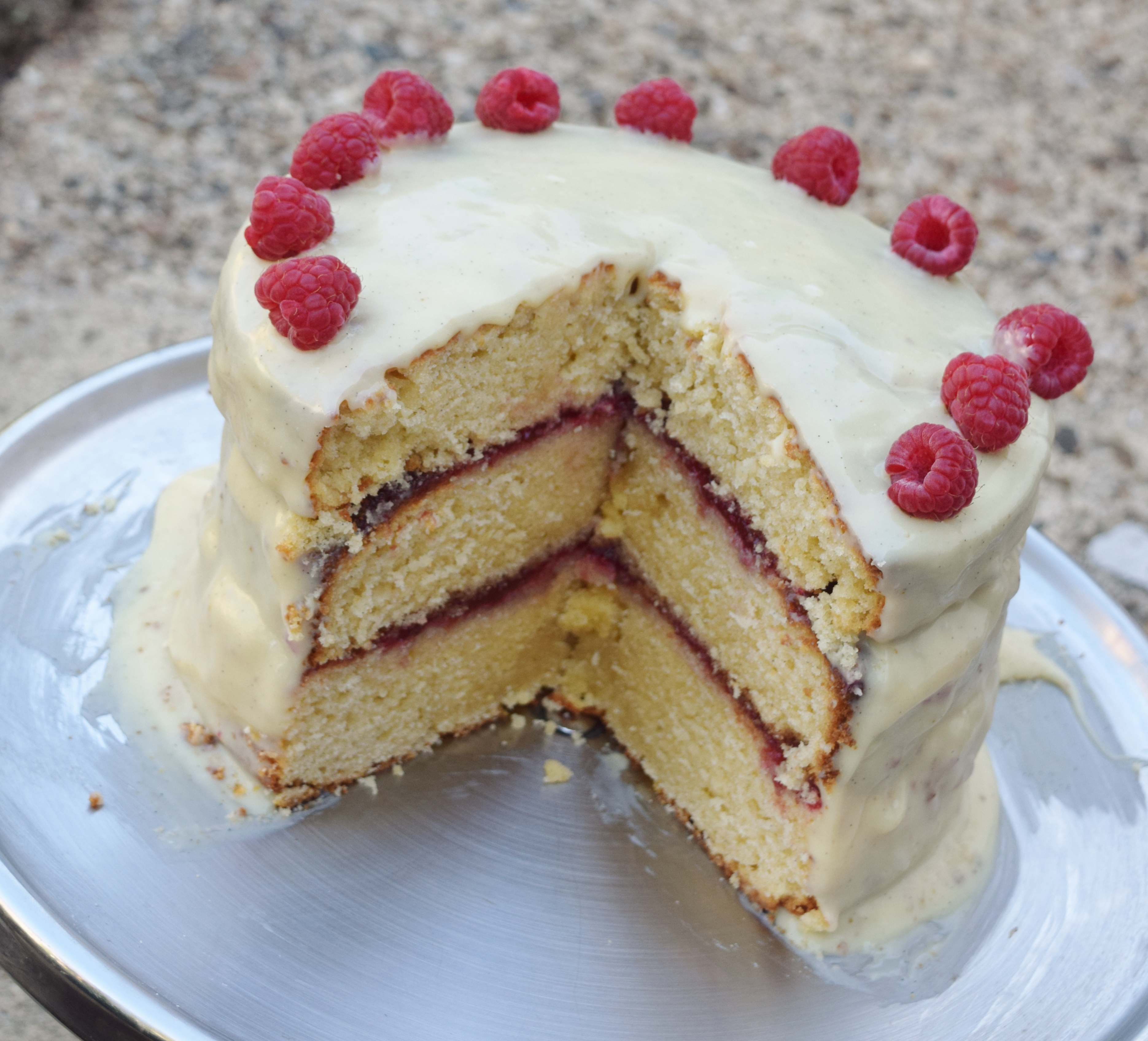 *I was gifted some of the ingredients for the recipe but all words and thoughts are my own.