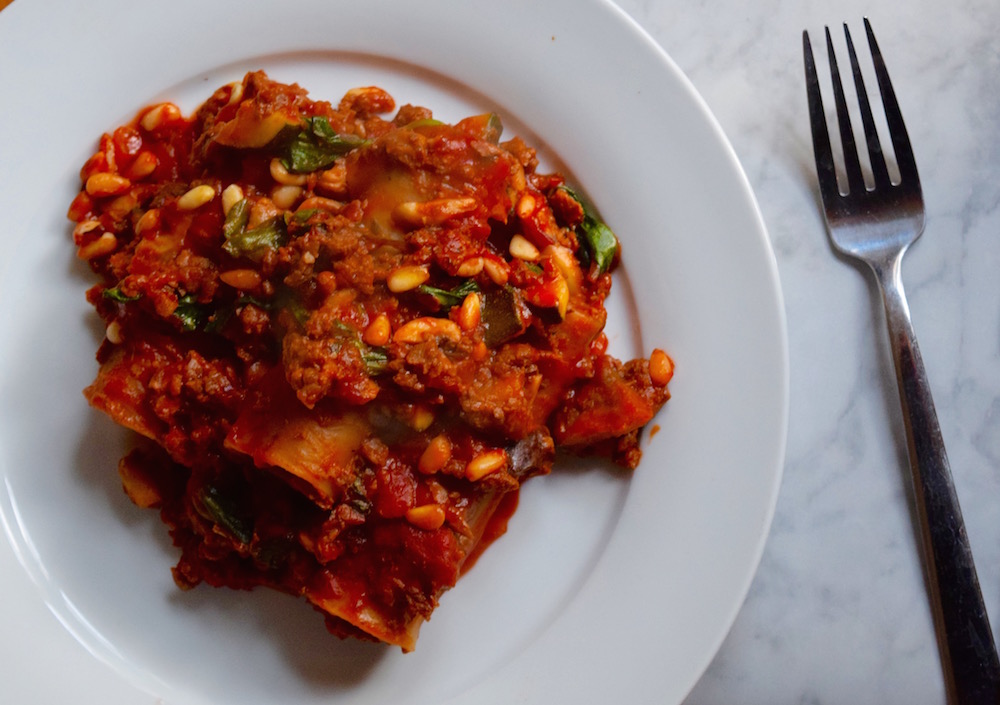 I am a meal planner. There, I said it. I also like cooking from scratch. Some weeks go brilliantly. All meals are prepared in advance and are very nutritionally balanced. Some weeks can just be terrible, depending on how things are going, what the kids are up to and what we have planned. So on those days I just want and quick and easy meal to grab or prepare. After a day of doing work, school pick ups, tennis or swimming lessons, the last thing on my mind is wanting to cook dinner from scratch. I don’t want to get the frozen chicken nuggets out either (though they do have their place from time to time).

I’ll be honest, I can be quite a food snob. I pride myself that I cook from scratch pretty much every night. But things are getting busier and busier with work and kids that I need some more options. I normally don’t reach for a jarred pasta sauce, but thought I would give a Dolmio sauce a try and create a healthy and well balanced meal for the family.

Another confession; I’m a label reader. It almost annoys me when I do it haha. So often when I’ve gone to get other brands of ready-made sauces, they are loaded with sugar. If sugar is written as one of the first three ingredients then I will immediately put it down. It is just not necessary to have that much in it. This isn’t the case with the Dolmio sauce, though. Sugar is listed, but it is way down the line. A regular jar of the sauce has 2 tsps of beet sugar in it, which to be honest is quite minimal. If you want to give making the sauce a go yourself, here is how:

What is beet sugar, I hear you ask?! I had to look it up as I was rather intrigued. Like when you get maple sugar or similar sugars, there has to be some kind of refinement to get the crystals that you would normally recognise as sugar. But you can make it at home if you fancied, as the molasses can be kept for other things. Beet sugar is pretty easy to make as there are no special equipment required. It is a pretty fast process too. So if like me, you like to be in the kitchen quite a lot, then you could give it a try. It just goes to show that the ingredients in the Dolmio sauce aren’t super chemically induced, as they are pretty simple and you can make the sauce yourself. 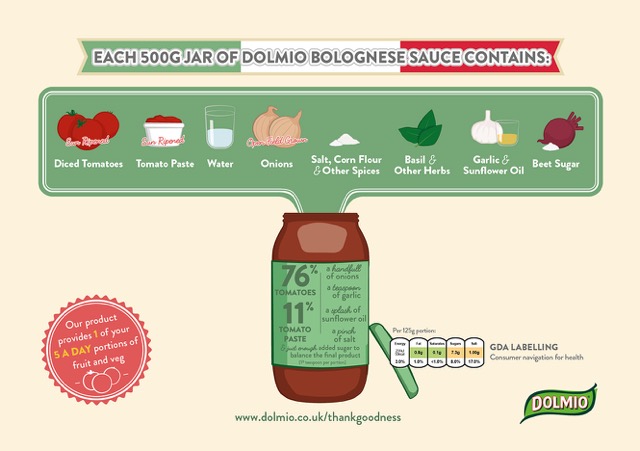 But onto my recipe. We don’t eat masses of meat; we probably have it once or twice a week, if that. However, due to my PCOS and my husbands dairy intolerance, we don’t have dairy either. So cheese based vegetarian meals are out of the picture. But if you eat cheese, then feel free to sprinkle some parmesan on before you serve it. I know the word ‘vegan’ can be quite intimidating! 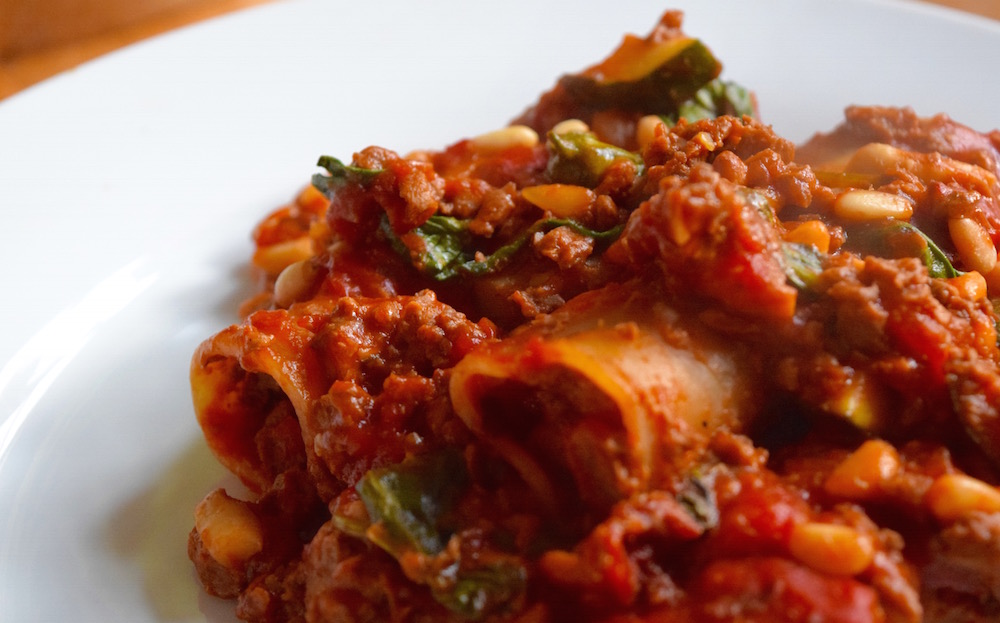 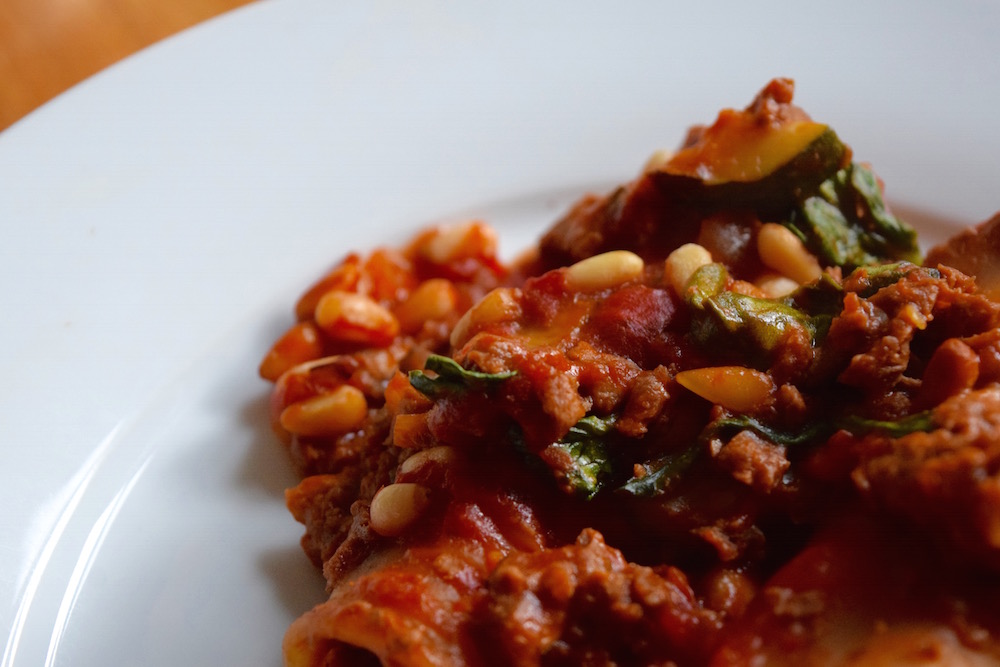 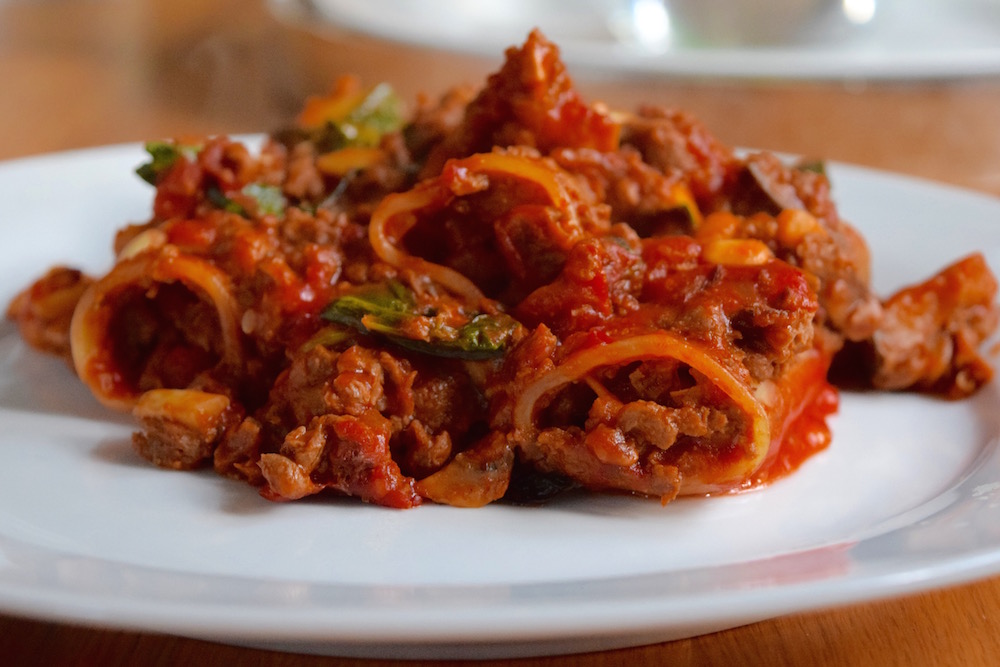 It was simple and easy and good to know my family were having a good meal. They all liked it too (anything pasta based is usually a good route to go down)! What are your favourite mid-week meals?

*This post is an entry for the #Dolmio #ThankGoodness Challenge, sponsored by Dolmio. www.dolmio.co.uk/thankgoodness. All opinions are my own.