It’s World Vegan Month this month. Now I’m not a vegan, but definitely class myself as a meat-reducer (not having dairy means that I’m limited if I was to become a full-time vegetarian, so haven’t quite made that leap yet). Even Wagamama having launched a vegan take on Katsu Curry to much excitement. But here is a recipe that you can make from home.

Tasty, quick, and simple; what is not to love? This recipe features sweet potato and aubergine slices dipped in Panko breadcrumbs and served with rice and Yutaka’s curry sauce.

Chop onion into small pieces. Add a little oil to the pan and gently fry chopped onions on low heat until lightly browned. Add 800ml of cold water and bring to a boil. Turn the heat to medium and simmer for 7 minutes. Then let the sauce cool down for a few minutes. Add 100G of Yutaka Curry into the sauce. Stir until fully dissolved. Simmer on low heat and stir until sauce thickens.

Cut the sweet potato and aubergine into half cm slices and seaon with salt and pepper. Dredge in flour then dip into the cornflour mixture and coat with Yutaka Panko. Add oil to pan and once hot, cook the slices on each side for a couple of minutes or until golden brown. Leave to drain on a paper towel. Serve with boiled rice and add the sauce.

You can also make this using Yutaka Tofu instead of the veggies.

Do you think you’ll be giving this a try? For further information and recipes, visit www.yutaka.london. 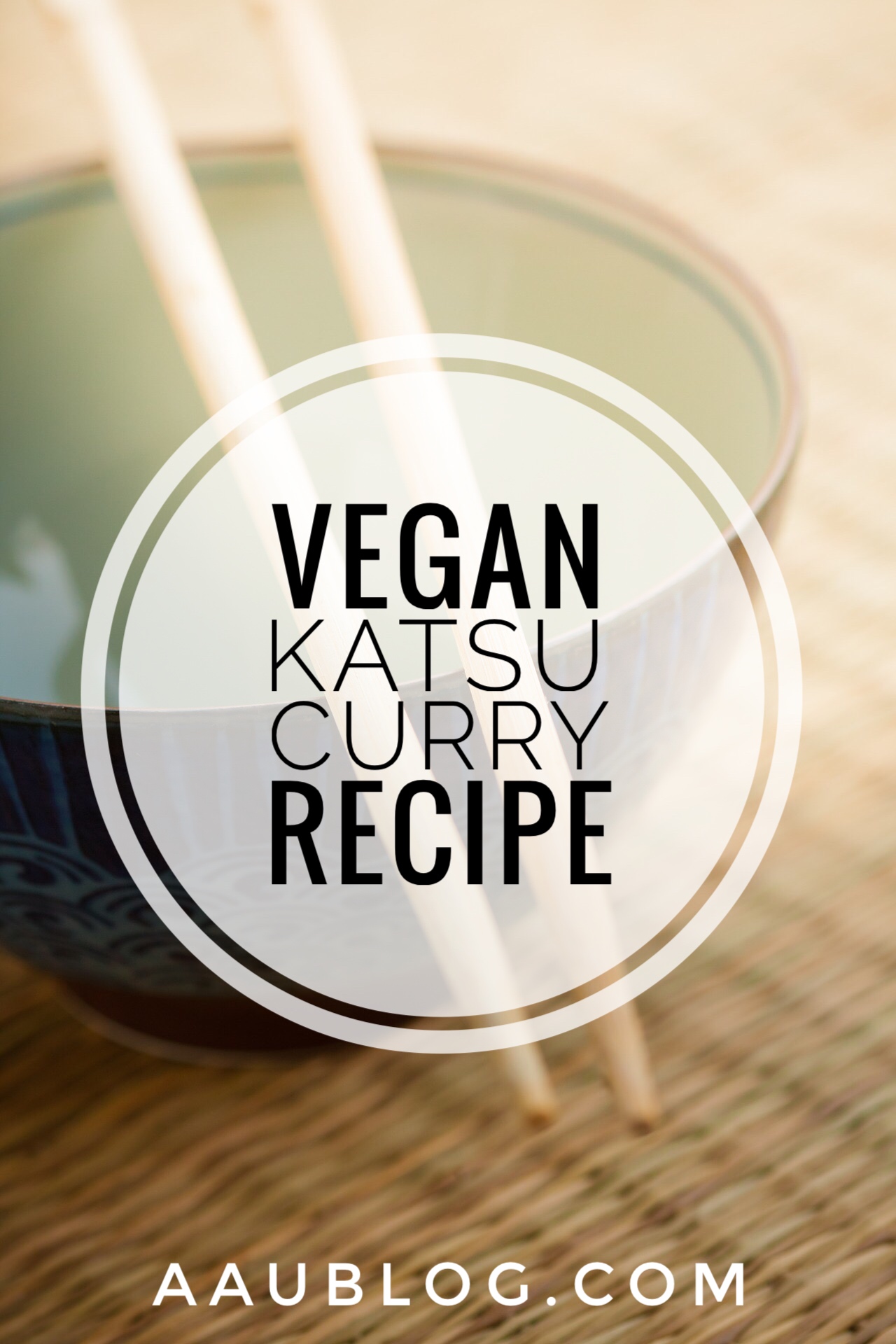