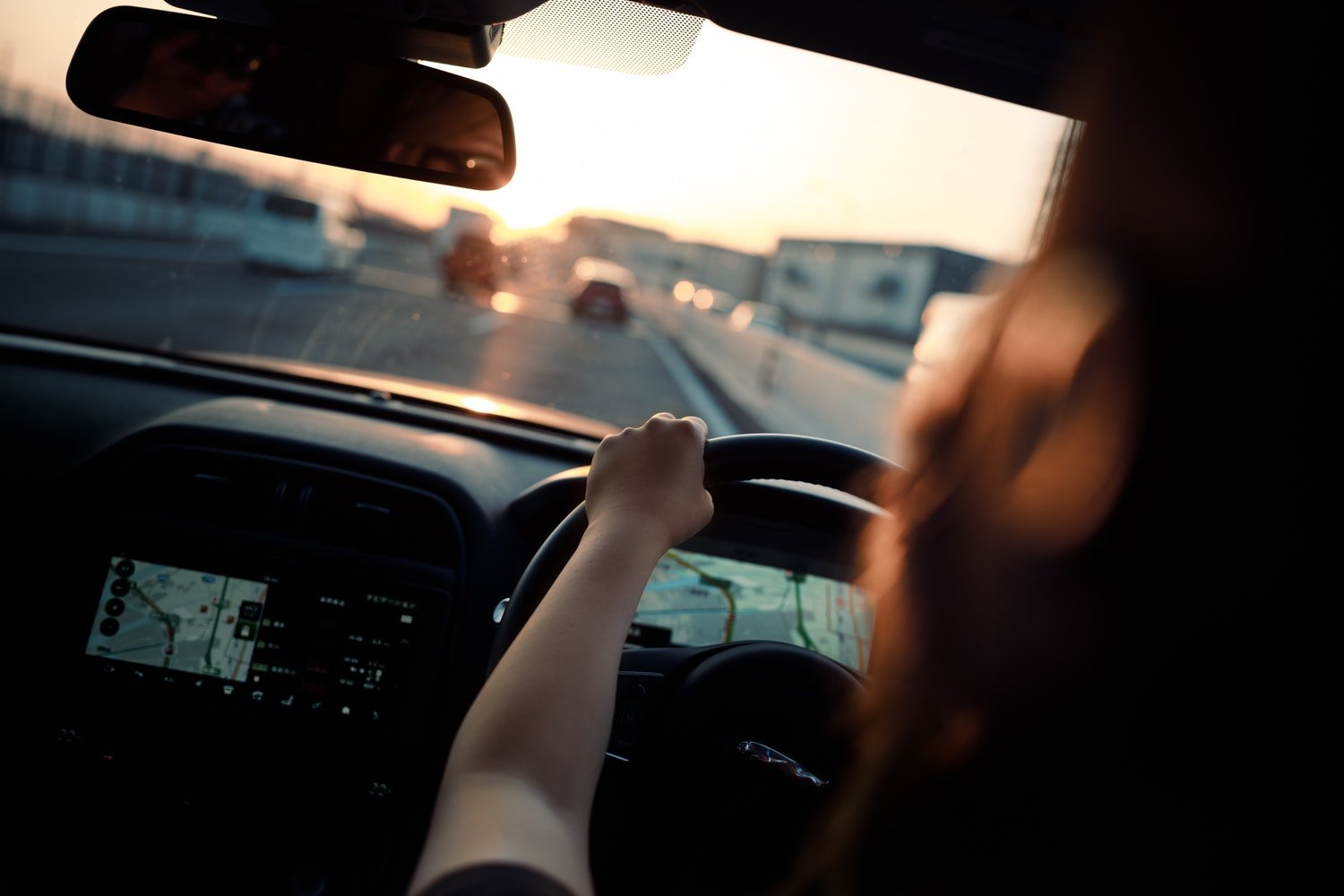 It’s no longer a secret that most of the beautifully-paved, ever-busy American highways are no longer the safe driveways many grew up knowing. They have turned into some deadly killer spots where bad luck and hordes of reckless motorists kill over 3,000 innocent people daily.

By the end of 2019, over 1.3 million people will have unfortunately lost their lives on the busy roads across the US. YES – a saddening 1.3 million great people of Americans will be dead, according to statista.

The situation is getting worse across almost all the states

For a country with an excellent road network, about 264 million vehicles, and over 218 million fully licensed drivers, losing such a massive number is baffling. Sure, an accident on a bus is unavoidable and will be there no matter what. But the fact that some of these car crashes are avoidable and only happen due to negligent motorists, the trauma gets even more intense.

Some of the worst states to drive at, according to nwitimes.com are Wyoming and Montana, where a greater majority of accidents are caused by DUIs, Mississippi and South Carolina. Alabama, New Mexico, and West Virginia have some not-so-impressive figures. In Wyoming, for example, 38.35% of all crashes are caused by drunk drivers, while Montana where the average number of fatalities is 3,716, 47.31% of car accidents are attributed to drunken driving.

You can only imagine how many more people will get injured as a result of the recklessness of motorists on the roads. If in 2015 alone, the country registered over 6.3 million road accident-based fatalities and the figures have been rising, then the situation is getting worse.

According to the Department of Motor Vehicles, distracted drivers are one of the largest killer groups, especially those who drive while on phone or while putting on makeup. In 2015 alone, distracted driving-related accidents were over 391,000 out of whom, over 3,477 lives were lost. Today, this group kills at least nine people per day!

The second group of killer motorists is those who get behind the wheel while ‘Under the Influence’ as they kill at least 29 people per day. To put that into a clearer perspective, they cause a death every 50 minutes. In fact, in 2016 alone this group contributed a heart-wrenching 28% of all traffic-related deaths.

Overspeeding and reckless driving, two habits that almost every motorist has done, probably more than once, is also on the list. So does night driving, tailgating and making improper turns on the road.

No other vehicle, whether it’s a sedan, a truck or a bus compares to the number of people SUVs have killed in the last decade. The figures, according to the Insurance Institute for Highway Safety have increased by 81% over the last ten years, a figure that supersedes that of other vehicles. In fact, the reason why an accident on a bus, a truck or even one of the commonly used family cars is because manufacturers have been churning out more and more SUVs into the market without thinking about how secure it is to everyone.