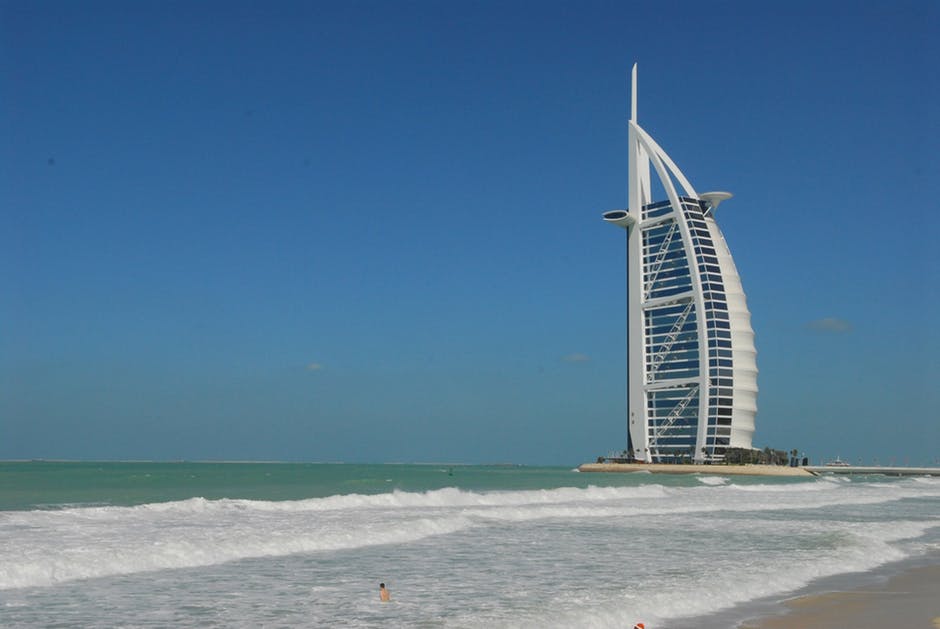 Just over two years ago we were planning on a three day layover in Dubai on our way to Thailand. After the flight from hell with my then 15 month old, I was more than happy to have chance to relax a little before getting on another six hour flight with her to Phuket. We did realise when we booked it all, as the hotel we booked stated it, but two of the days that we were there were going to be right at the start of Ramadan. We honestly didn’t know what to expect. Was it hard to holiday during Ramadan?

For those that don’t know, Ramadan is the holy month for Islam, where they fast, no drink or water, during daylight hours. When the sun has gone down, they eat and have a feast. I was a little worried about how this might pan out for us. I mean, come on, it was June. It was going to be boiling weather outside and not being able to drink water in public would be awful.

The hotel that we were at had breakfast included, and as it was in a closed off area, breakfast was fine and ran as usual for us tourists. So we were able to stock up on food and have plenty to drink. So my advice would be to just check what the deal is at your hotel. I know some hotels will let you eat and drink by the pool during Ramadan (ours didn’t). It just depends on how tourist filled it is I guess and how public it is. We also visited another hotel on our trip, The Atlantis on The Palm, and there were restaurants open. However, the widows were covered and you couldn’t eat the food or drink in the restaurant. So if you were staying there, you’d be fine to grab something and then take it to your room. So just don’t expect to be able to grab and ice cream when you’re out and about.

Some shops were open; some were not. But it was easy to grab a bottle of water ad pop it in your bag. Then if you’re out and about, as long as it wasn’t out on the street, you could pop to a loo or something and take a sip. We didn’t feel hindered by this; in fact, it made us conscious of just how much we snack or want a fizzy drink when we’re not actually even hungry or thirsty!

On the first night of Ramadan, our hotel’s reception was set up like a tent and there were so many traditional treats to try. it really was a fun experience. Everyone was happy and friendly and it was a great thing to experience of a different culture. The other night, we went out to eat. The restaurant was pretty packed, but we ordered before sundown. We were allowed to eat in the restaurant. But there was a bell and an announcement for those that had been fasting, that it was time for them to eat too. It was a buzzing environment and the little strip out by our hotel was brought to life. So you can almost rest as much as you want in the day so you can stay awake for the night, as it is when everyone is out and about.

As Muslim countries go, I have found the UAE to be quite relaxed. I had extended family live in Saudi Arabia for many years, and would adhere to Islamic clothing rules when not in their home. We had been to Dubai previous to this trip and were wandering around in shorts and vests etc. But during Ramadan, more respect is required; in many cases, it is even a legal offence to flash your flesh. So go expecting to cover up your shoulders and legs, at least to your knees. Some longer shorts or a maxi skirt is always a good idea for travelling during Ramadan. Thank goodness everywhere has air-con!

I honestly found everywhere to be quite quiet during Ramadan. Generally, tourists drop off, and locals are working or resting / sleeping at home. So it can be a good time to see several sights. The majority of which are still open, but it is just worth checking beforehand. The shops like Dubai Mall are still kept open, but it is so quiet. Some water parks are open too. But generally, sticking by the pool is a good idea.

Is it something that you have experienced before? 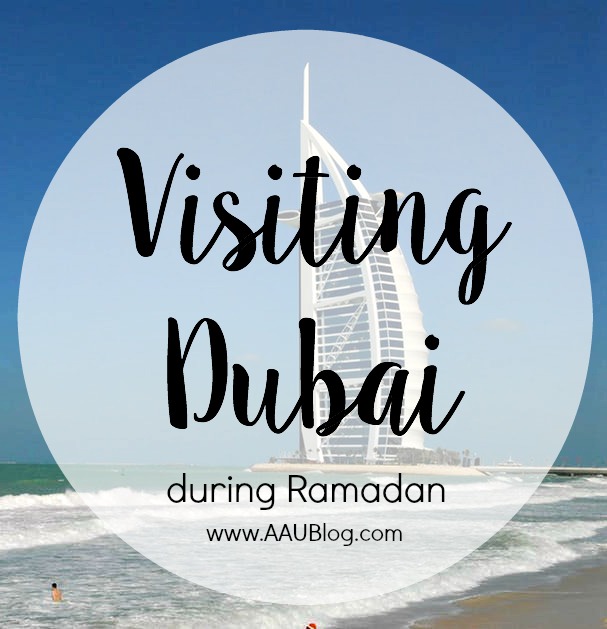