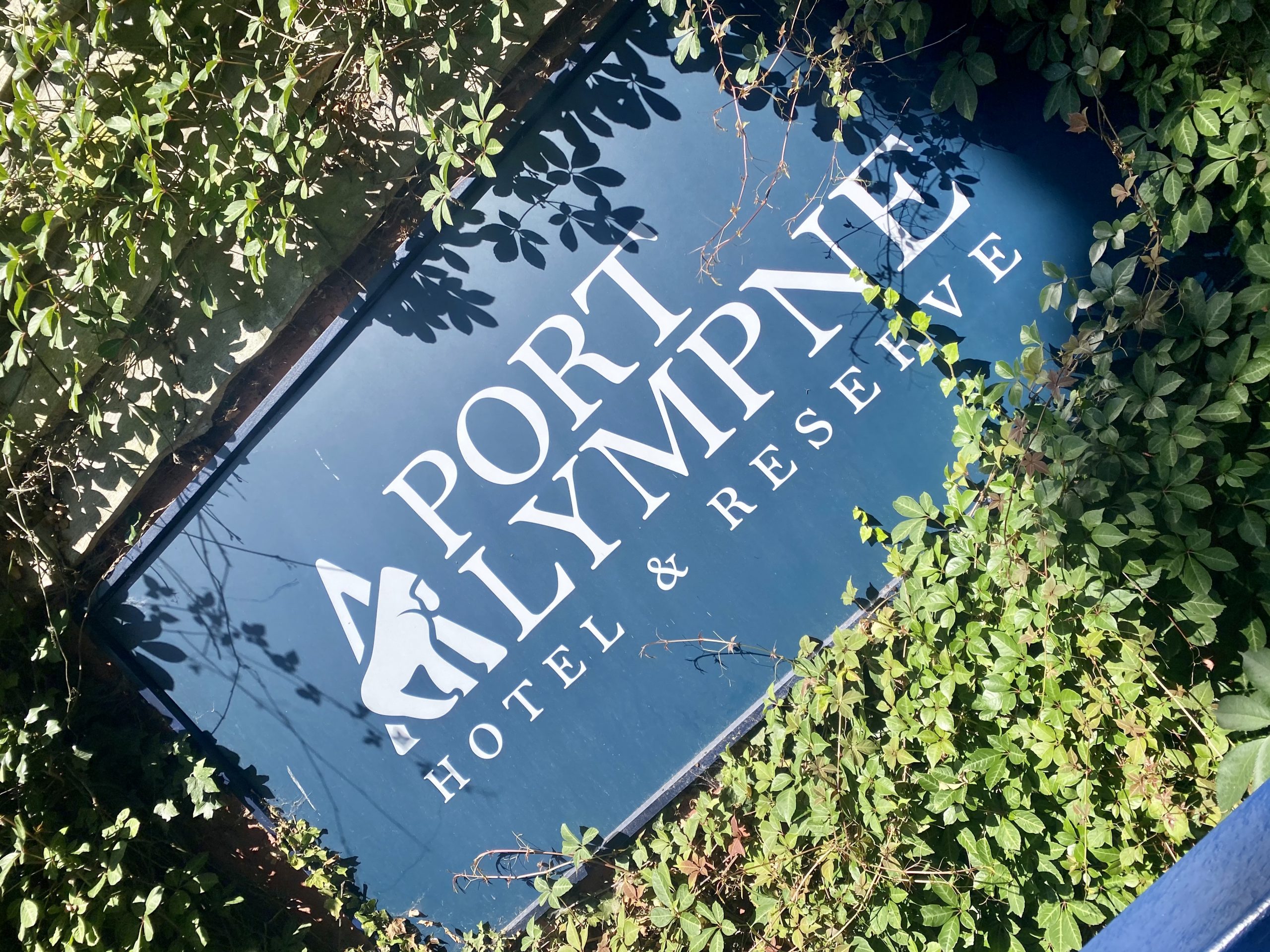 Looking for new things to do with the children over the summer break is a little trickier than ever at the moment. More things are closed, and a lot of things need to be booked in advance; even going fruit picking! So if you have some time to fill over the summer break, and want to do something other than staying home, then taking a trip down south to Port Lympne Animal Reserve could be a good idea.

Port Lympne is huge! The grounds are set right by the coast, and there are some stunning views out to sea and across the whole park. There are plenty of spaces to walk around and keep your distance from others. Since the park has reopened to the public there are a lot of measures in place to keep things safe for everyone. There is a one-way system in place, as well as sanitiser stations dotted around the park and in the toilets. As it is outdoors, there isn’t a formal request for wearing masks for the public, but the staff at the reception and in the restaurants wear them. It was easy to keep your distance from other groups and people which makes a big difference to how your day goes. There were also places to eat with picnics, as well as restaurants, so there is something for everyone.

At the Aspinall Foundation parks, they are all about animal welfare and about nurturing animals so that they can go back into the wild. From that point of view, the animals aren’t there to ‘perform’ or anything like that. So if they are out of sight, then they are out of sight. So although there are a variety of different animals to see, you can’t really go into it thinking that you will see certain animals, as it isn’t guaranteed. Plus, a that moment, the safari element of the park isn’t open at the moment (which is normally open buses that take you around the park to see the larger animals). So there are some animals that you are very unlikely to see at the moment. It was a shame that happened, but due to distancing reasons it makes sense to not share being on a bus with large numbers of people.

I found that the overall vibe of the park was very much like a stately home with large grounds that just happens to have animals, rather than anything else. It certainly doesn’t feel like a zoo or anything like that. It was nice to wander around, enjoy being outdoors, and seeing the animals that we saw.

I haven’t tried the accommodation, so I couldn’t recommend it. However, there are a large number of places where you can stay at the park. There is the main hotel, which you can see and looks rather fancy. They also have some exclusive rooms with glass panels out to the tiger enclosure, for something really unique. There are glamping pods onsite too, so something for varying budgets. If you are a guest of the hotel then you get use of a golf cart for around the park, so you might see them around from time to time. However, you don’t need them, as it was enjoyable to walk around the park and take it all in.

I really enjoyed our time at the animal park, and think that it was all so well done with the current climate. The park itself is grand, looks good, and there is plenty going on. You can spend quite a while there, that’s for sure.

Although I think it is a shame that the safari isn’t running, I understand why it isn’t, so that would be the only thing that was disappointing (the playgrounds are closed off too at the moment as well). Everything else was all good and I would definitely book to go here again. The children really enjoyed it too!

*our tickets were gifted in exchange for review. All words and opinions are my own.