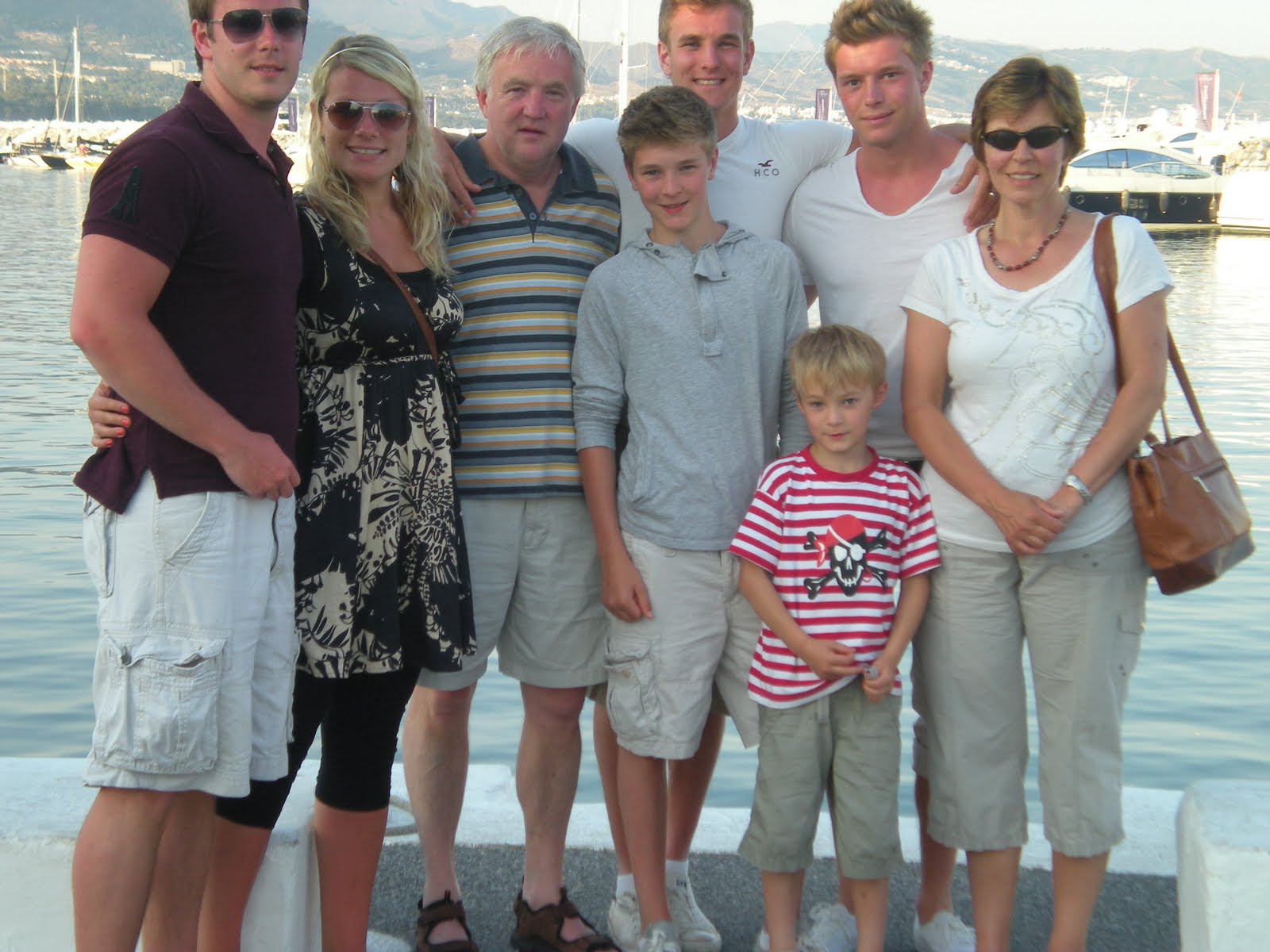 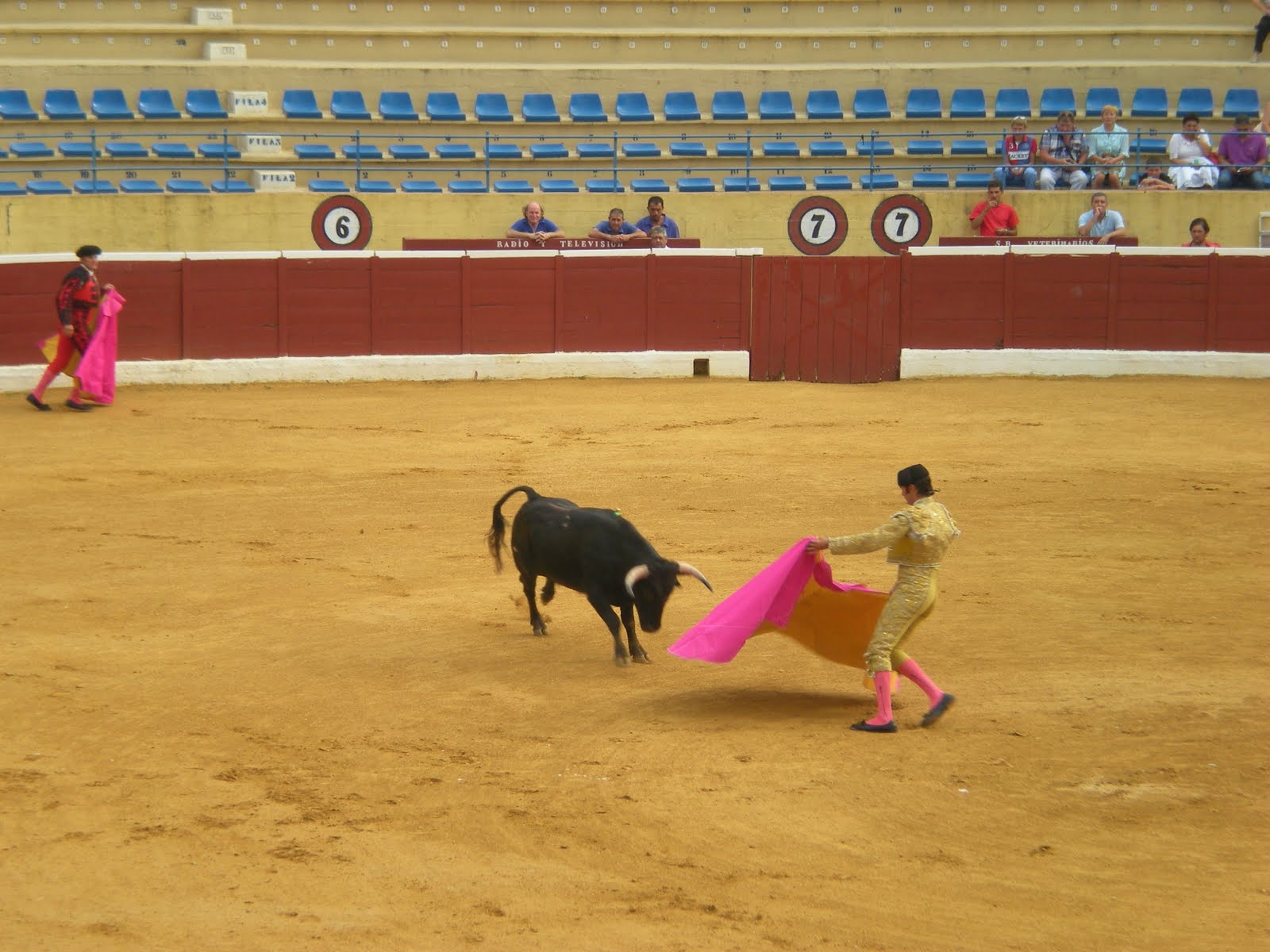 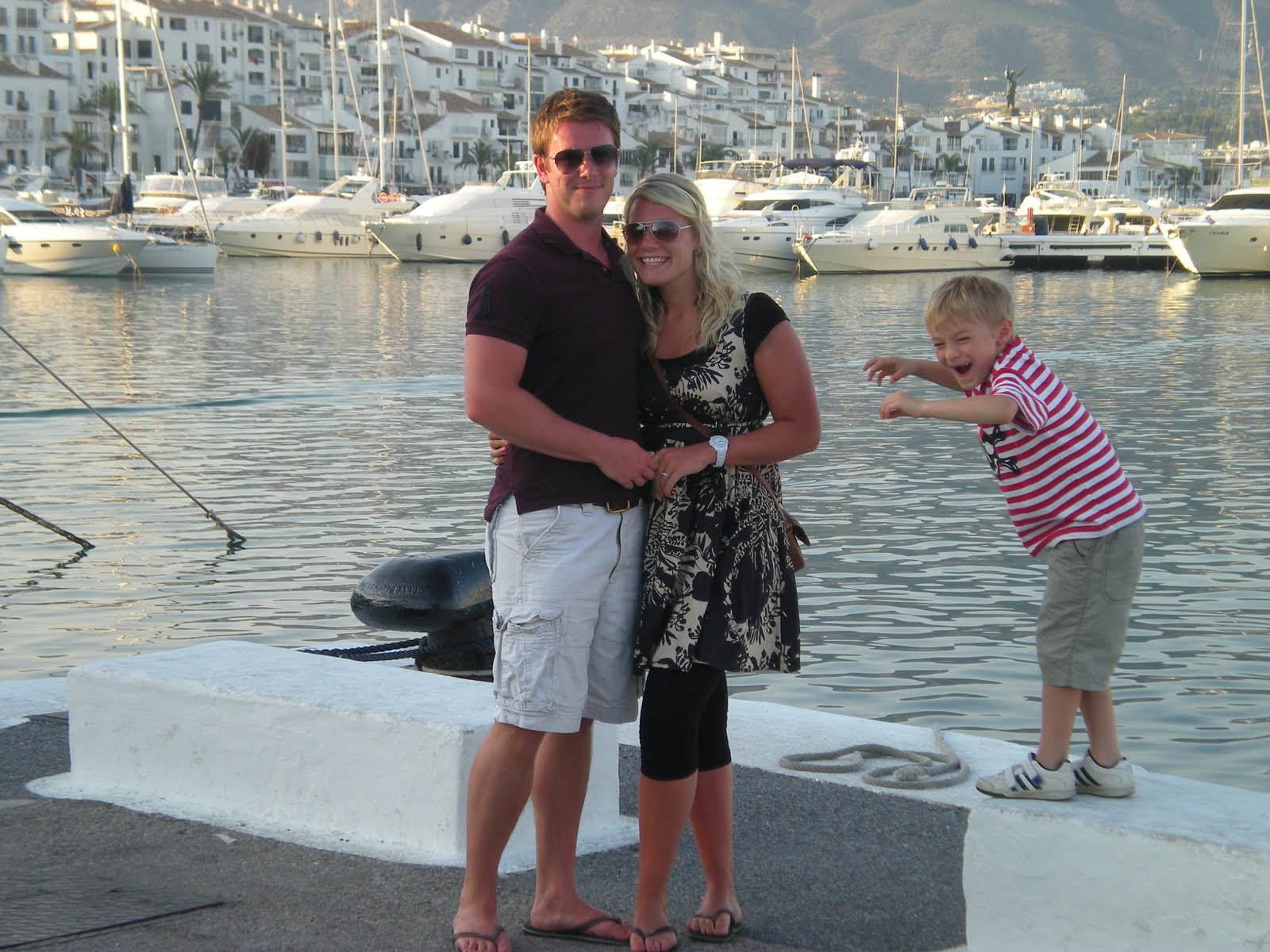 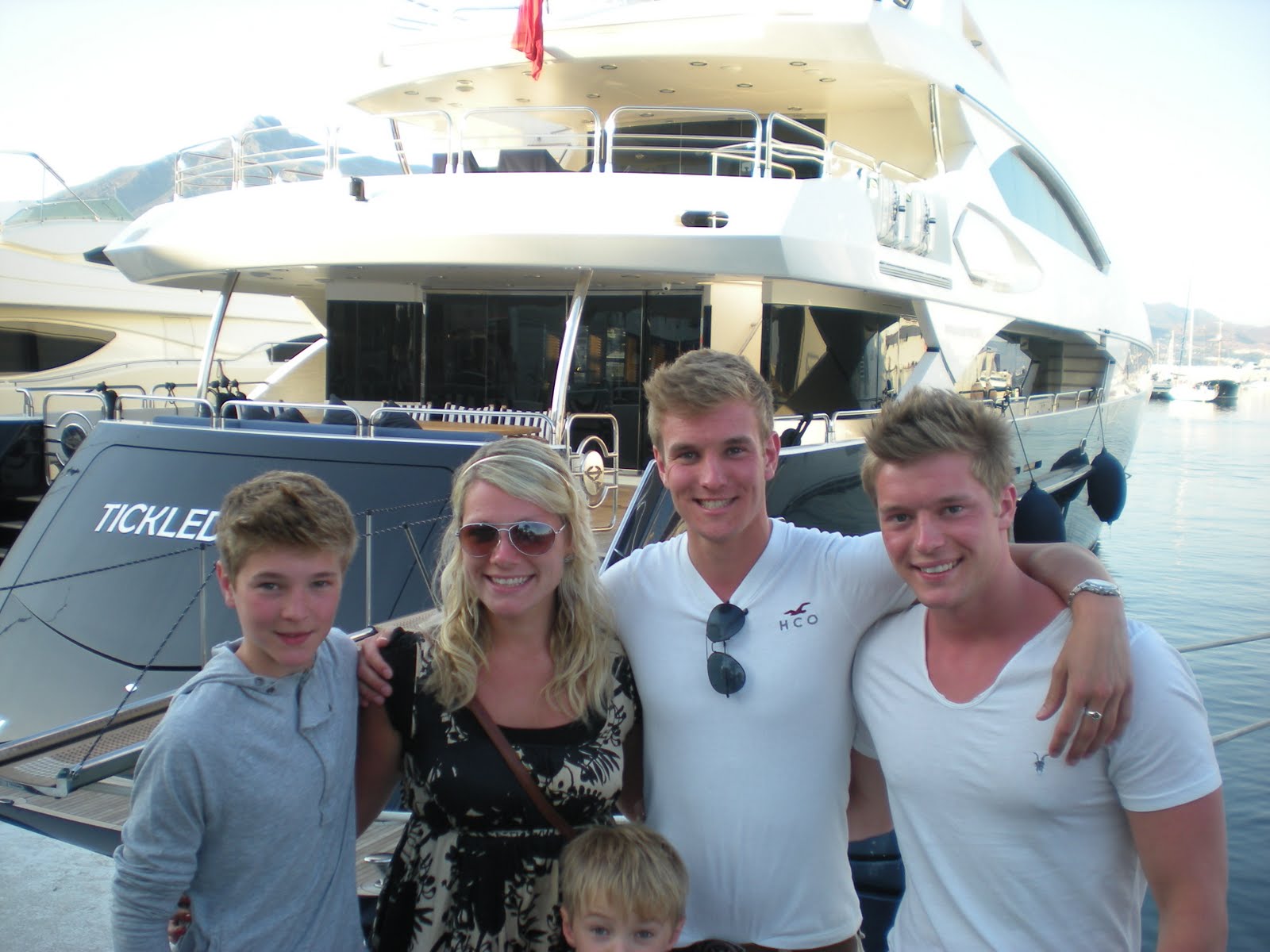 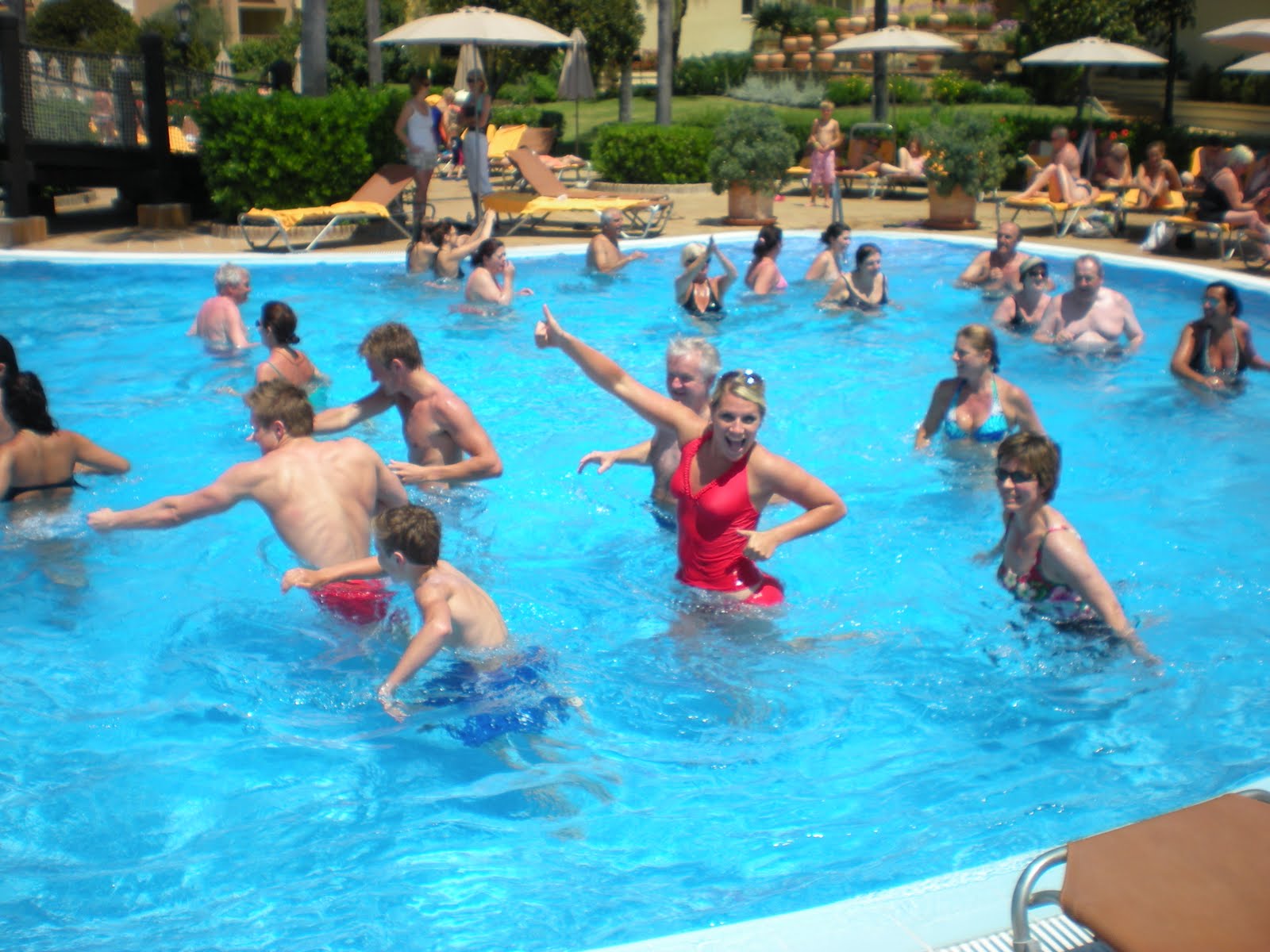 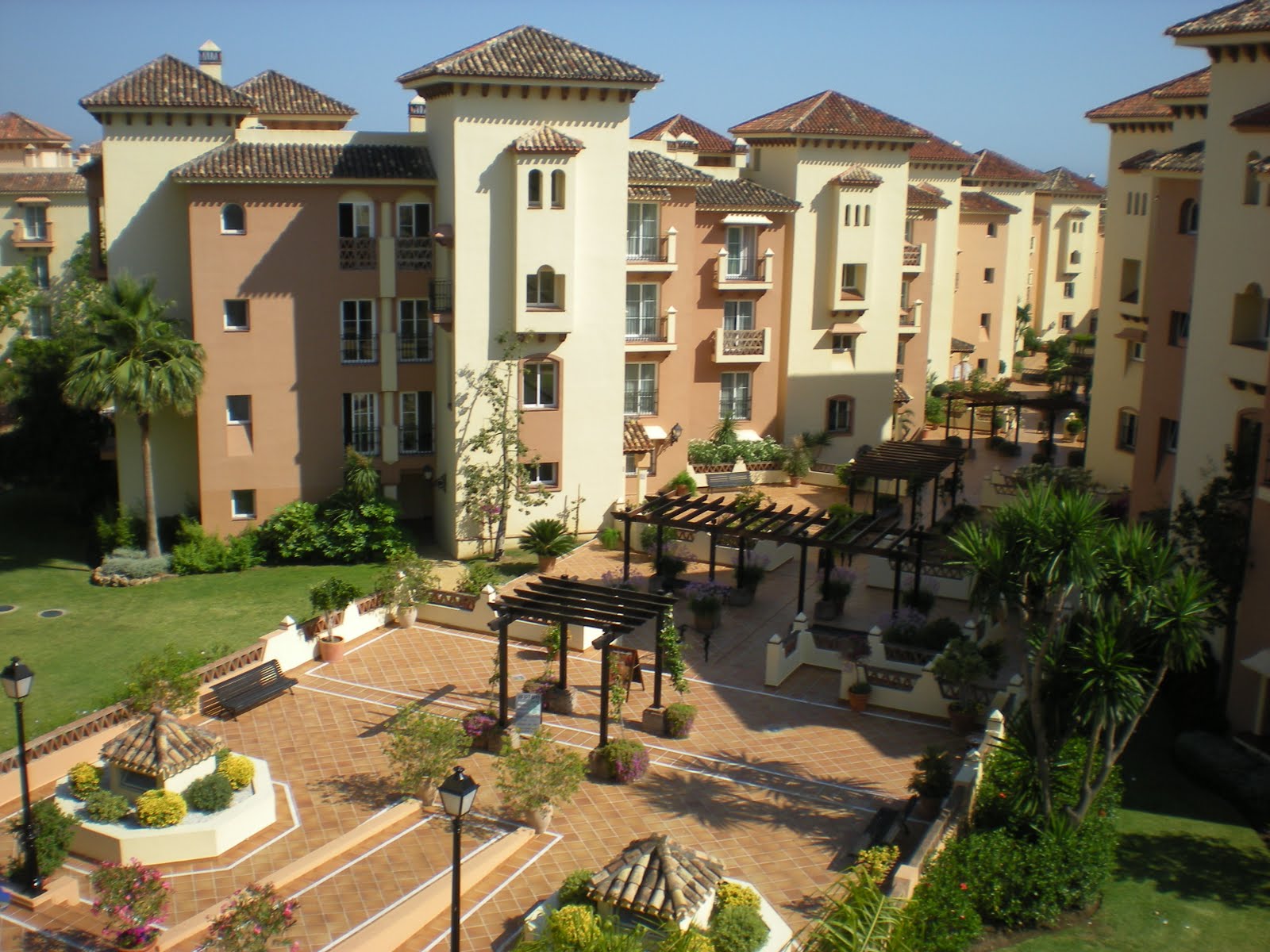 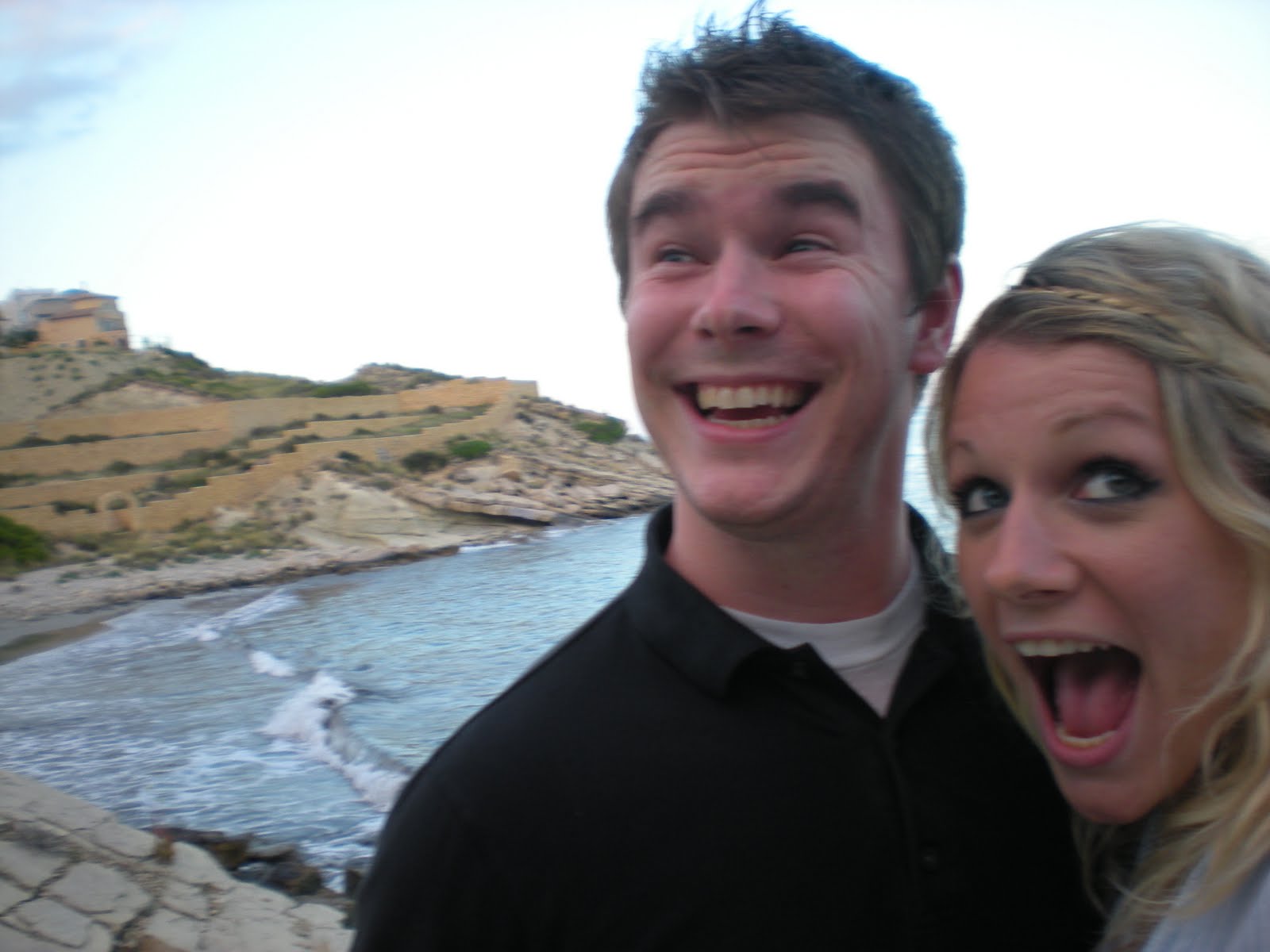 We have had a holiday booked to Spain since January (EasyJet were having a sale then) and have been looking forward to it since the day we booked it. It would mark a landmark too as Mike would be all finished with University by that point. So 19th June came around and off we went!
I was freaking out all the week before we went, as I have discovered, it’s hard to have time of when you are a manager! I was running round at work like mad making sure everyone knew what was going on whilst I would be away. It all worked out fine though and the holiday was a well earned break.
We arrived in Alicante quite late on a Saturday evening and we found our car rental and headed to the Villa. Luckily, being Mike’s parents villa, we have been before (Mike many times) so we know exactly where we are heading, which is very helpful in a foreign country.
We spent 6 nights at the Villa in El Campello and the time consisted mostly of swimming, chillin’ by the pool, the beach, shopping (the have Zara in Spain!) and we went to ‘Mundomar’ which is a combination between Sea World and a Zoo. We also visited the ‘Fonts de L’Aguar’ which is a beautiful waterfall area in a valley where you can sunbath and swim. We had lots of fun and got quite burnt… I mean, tanned….
We then drove down the coast to the Marbella area and visited Mike’s family, who had booked a holiday there. We stayed in their villa-hotel with them and it was good to spend time with them. Everyone at dinner, or by the pool, kept asking Pete and Suzanne, my in-laws, if all of the kids were theirs. Thy thought they had 5 boys and one girl! I must blend in with the family well.
We did aqua aerobics and visited the gym, which I was missing. I have noticed the difference from not exercising, as when at home I am teaching classes every week day and doing my own workouts. We also visited some lovely areas near Marbella and rented a pedalo. It was interesting with all my brother in-laws as they were trying to capsize it every 5 minutes!
To try a bit of Spanish culture, we went to proper Spanish bull fight. Oh my goodness me it was horrific. It was an interesting experience but just so bizarre that something like that happens these days. We literally saw 4 bulls be killed right in front of our eyes. Needless to say, the boys were loving it. I have heard since that the meat gets given to the poor Spanish people, so that makes it not as bad…?!
We spent a lovely evening in Puerto Banus, which is where all the fancy cars were, I felt rather under dressed! There were lot of lovely yachts and we even saw a French footballer (I wouldn’t have recognised him, but my hubby and brothers in-law recognised him straight away). 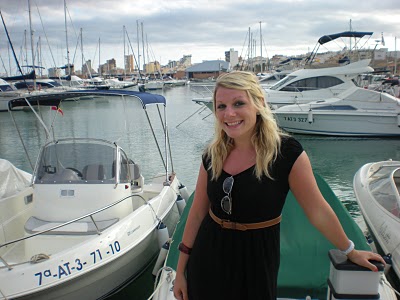 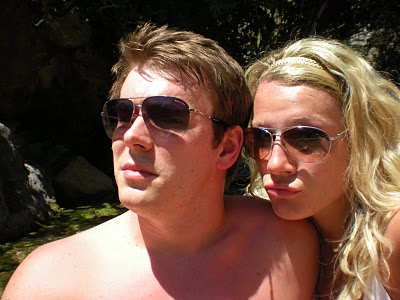 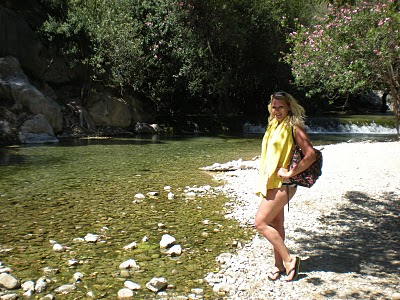 *Linking up to Golden Oldies