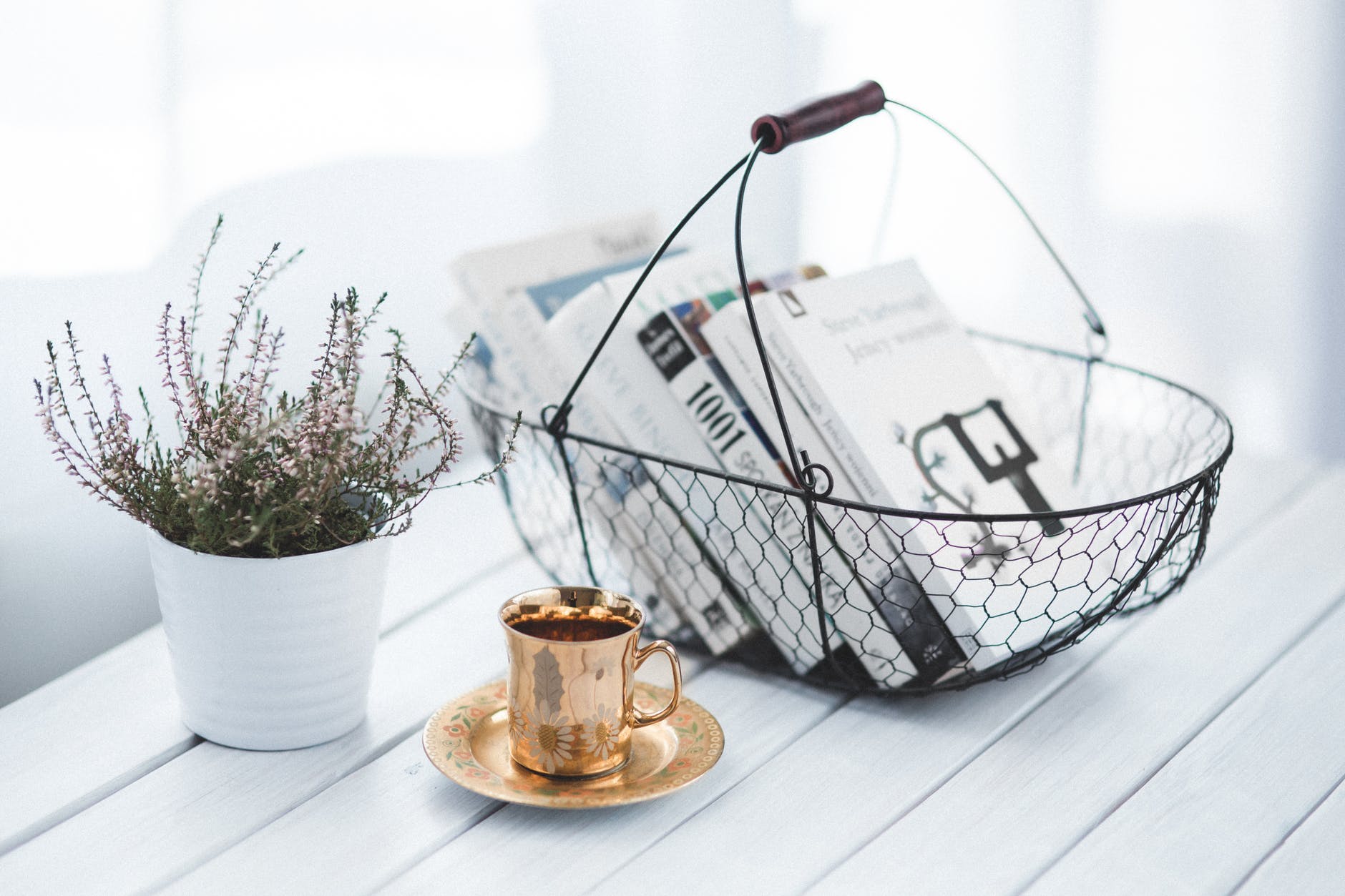 I think that this post was going to be inevitably written at some point. But that’s right, after nearly two years of hand washing, cleaning, sanitising, staying home, and wearing a mask, COVID bit out household!

At the moment it is just going through primary schools like anything, and I am almost certain that is how it started for us. My daughter was the first to have any symptoms and to then test positive, and five or six children had been off school the previous week after testing positive. It all started with a sore throat for her, and then what she described as a stinging headache. Did a lateral flow test and then it was confirmed.

This was on a Sunday, so then, obviously, she was off school for the week. After 48 hours really, she felt totally fine and back to normal. But as per the rules and the fact that she was still testing positive, it meant staying home for her until day 9! A lot of movies were watched (and not that much home school work done)!

Just as Chloe started to feel better, Max got a positive test, without having any symptoms initially. We had all been testing daily and his was the first to also show negative after Chloe. The test was in the afternoon showing positive, but by the evening he started to have a fever, sore throat and headache. He felt that again for about two days, but then was totally fine after that.

The day after Max tested positive, both Mr U and I tested positive. Initially we didn’t have many symptoms, but as the day went on, we both got bad headaches, fever, chills, and an achy feeling all over (much like the regular flu if you’ve ever had that). Mr U got more symptoms like a sore throat and a change to his taste and smell but I didn’t. Even with all of that, after 2 or 3 days we were both feeling fine. So we had a couple of days where all of us were home feeling fine, but unable to leave the house (and still testing positive).

A newborn baby and COVID

I was concerned about a baby with COVID but Mason seemed to get it pretty mild too. He had a bit of a cough and was so snotty and bunged up, bless him. We had one bad night with him, so presuming he got it too. I didn’t fancy testing a baby for covid. Once it was in the house though, it was inevitable that we would all get it. Thank goodness for Deliveroo and online grocery shopping!

Omicron?! What should you look out for?

Although we can’t know for sure, I’m pretty sure that we must have had the Omicron variant of covid. I know that saying something is mild is quite subjective, but it did feel pretty mild. Mr U had regular flu a couple of months ago (tested negative for covid the whole time) and he felt bad with that for about a full week. This was only a couple of days. What I found the most interesting that is that other than a slight temperature, none of us had the traditional symptoms of covid that get described (at least none at first). None of us had a cough (other than Mason having a very minor one). None of us immediately had a loss or change to taste and smell. So you really need to be aware. If you have a temperature, sore throat, or pretty bad headache, then going on what it was like for us, it is likely that you have it. Be aware and keep testing if you feel unwell, even if it isn’t the traditional symptoms that they have described for covid.

I am so glad that we were all ok, and to be honest, it was good to know what it was like and that we were all fine. I know that if we get it again, it won’t be something that causes a lot of anxiety for us and won’t be a massive worry. It’s just annoying having to isolate even when you feel all fine.

Have you had COVID hit your household yet? It would be inter how it was for you.