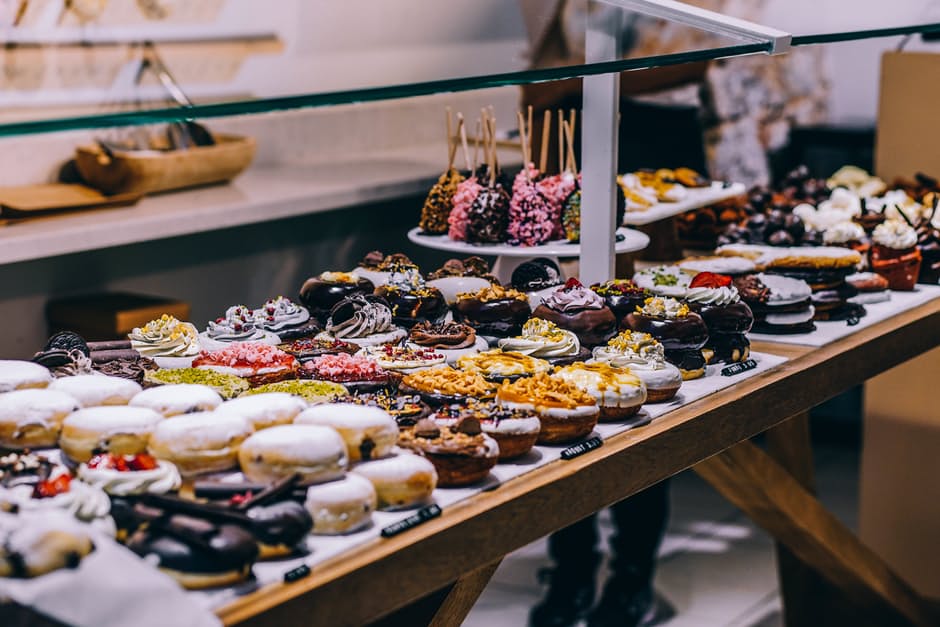 When you think of London, the first places that spring to mind tend to be Oxford Street, Buckingham Palace, Chelsea and such like. However, there are some real treasures in London which offer up a different feel and some fresh, alternative nights out. So head out of Soho and a little further afield to the cool and on trend, Shepherd’s Bush.

Anyone who commutes into London from the south will head straight through the Bush on their way to Harrods or The City. It tends to be overlooked by tourists and travellers but is a hive of culture which appears to be exclusive only to London. That is a travesty, so this post is dedicated to the alternative London weekend away. 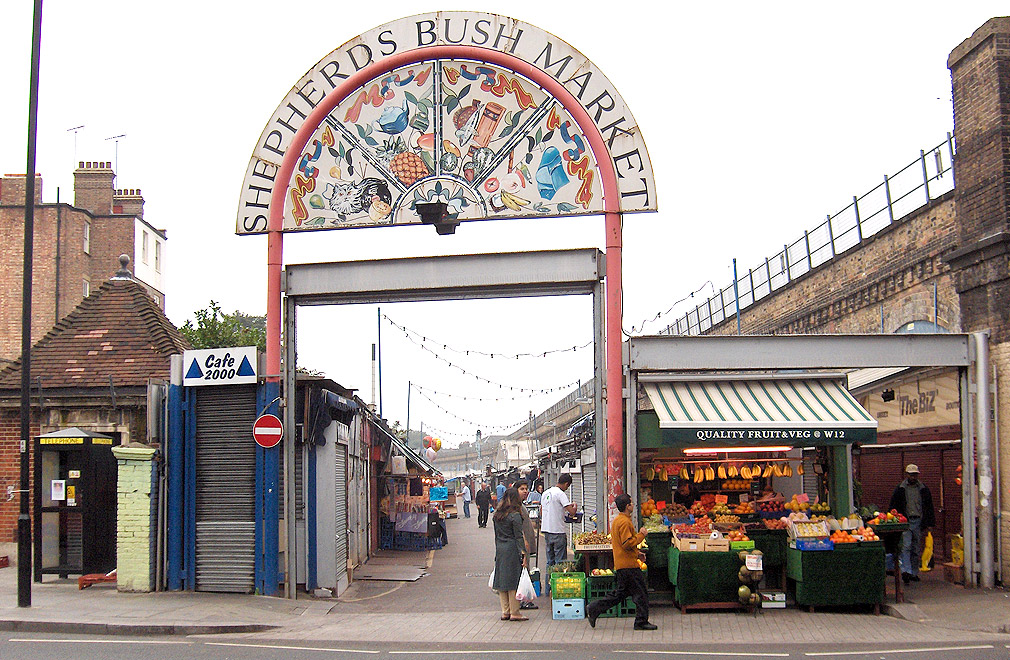 So, where exactly is Shepherd’s Bush? Good question. It is part of the district of Hammersmith and Fulham in London’s West End. So if you are shopping in Harrods, you probably aren’t very far away! It is the former home of the BBC and QPR have their football ground here too. Of course, you may not be interested in either of those things, don’t worry! It is famous for the Shepherd’s Bush Market where you will find a culturally diverse representation of people, food and music. It also happens to be the area where London hosted its first Olympic Games. While it is a primarily residential area, there are some amazing things going on!

If you want a weekend away to see an accurate reflection of the city of London, why it is one of the most diverse cities in the world, then Shepherd’s Bush is the place for you. Look for accommodation West London to find access to some venues if you fancied sneaking into the traditional West End. One of the best things in Shepherd’s Bush is the 02 Empire. Here you can see a variety of singers, from well-known artists such as Rag n Bone Man to lesser known artists tipped for success, such as Emma Blackery who was dubbed as one of the women under 30 who is changing the world. She must be good then!

This area has long been famous for its fantastic market just behind the Empire, which offers mouth-watering food from around the world. The wider area has been pegged as a bit of a foodie heaven over the last couple of years, with new restaurant openings and revamped gastropubs to complement some long-standing local favourites. If you want to sample food from around the globe, then this is the place to head!

London is an incredible city and is known the world over for being one of the most culturally influential cities on earth. There are so many attractions for the tourist set, however, if you cast your net a little further afield then you will discover the real magic of this fabulous city. A quick weekend spent in one of the coolest and upcoming districts of the capital will leave you falling in love with London all over again.