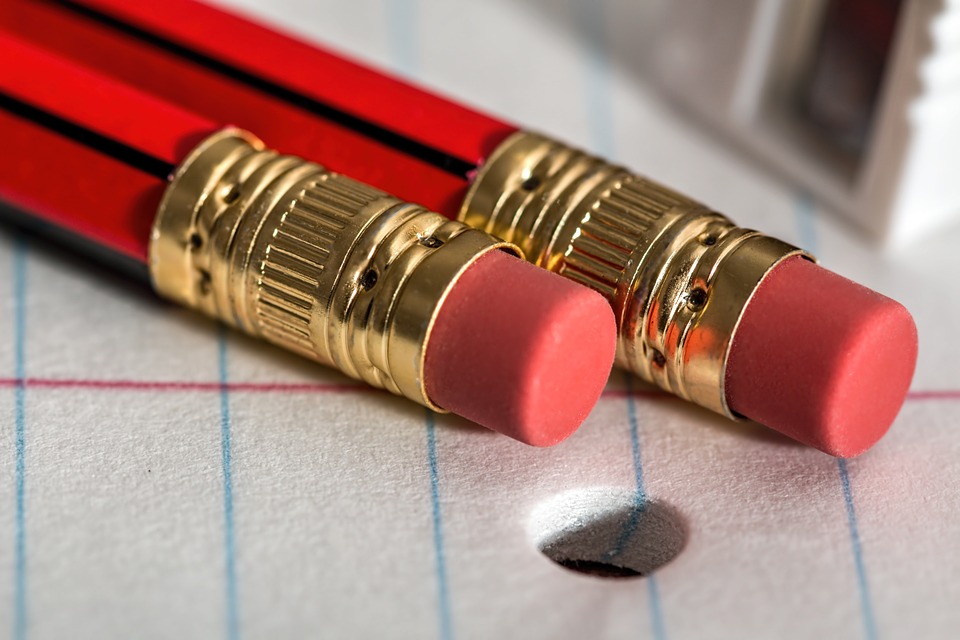 We have just submitted our application for his school place. For us, it came down to one or two schools. We live less than a mile away from two lovely village schools and I’ll be baffled if we don’t get into one. I feel really lucky that it was such an obvious choice for us. My nephew lives in London and they have over 10 schools that they are all in catchment for. It must be such a hard decision in a situation like that. Have any of you had similar?

We could have of course, put down four choices but we decided against it. It would mean driving quite far to get there each morning and the third closest school to us isn’t rated well either. So if by some odd fluke he doesn’t get a place at the two schools closest to us, I will most likely keep him at home until we had appealed. Total worse case scenario though! I’m still not sure how I feel about home schooling. I know it is more and more common these days. I guess I’ve just had bad examples from when I was younger – the people that I knew were home schooled, basically didn’t do anything and ended up with no qualifications. I’d love to hear some positive home school stories, I think I just saw the worse of the worse!

I am looking forward to hearing him come home and telling me all that he has been up to. Hopefully he will say more about it than he currently does about nursery 😉

I know school is so important and he will learn so much more than just academia but it is a scary thought. Off to school. I won’t be with him all day everyday. I can’t be the only one thinking this can I? He is growing up. He isn’t a baby any more.

But, he is still my baby.

*sorry for this rambling post – I just needed to write something about it!