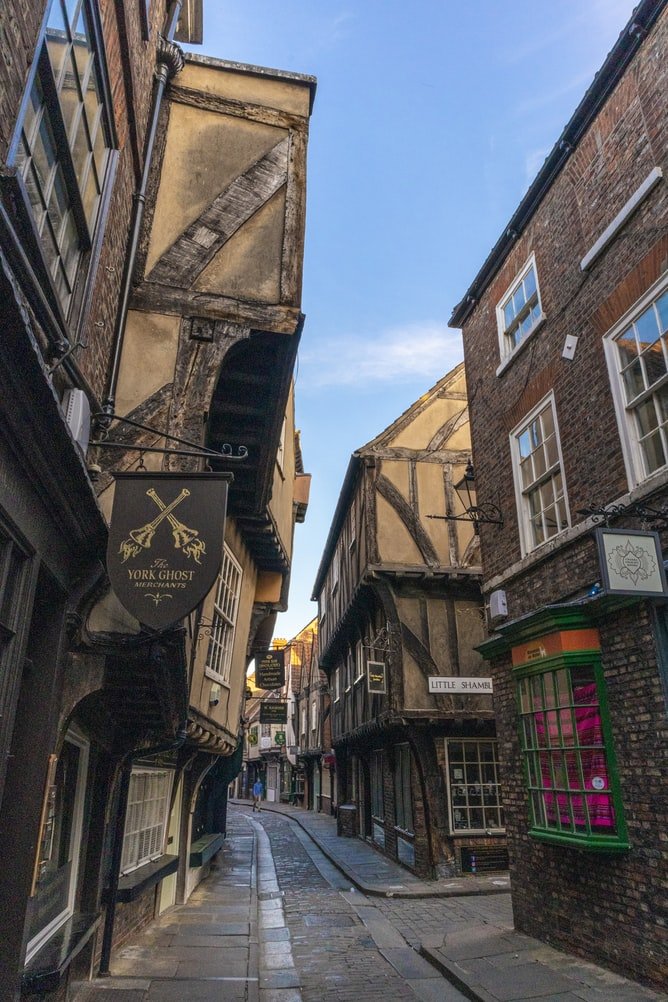 York is a beautiful old city with so many different places to explore and things to do. I grew up in North Yorkshire, really close to York, and my parents moved to York once we all left home, so I have had plenty of chance to explore! The best thing about York however, is that you don’t necessarily need to spend a fortune to have a great day. So, whether you’re trying to pinch the pennies or are letting loose after months in lockdown, we’ve decided to put some of York’s best activities under the spotlight.

As one of the UK’s most famous walled cities, walking the walls is quite comfortably one of the city’s most iconic activities and best of all, it’s completely free! It will take you at least 90 minutes to complete the entire 3-kilometre trek and are some of the best-preserved medieval walls in the world. They are the first thing you’ll notice when you pull into York train station and the last thing you’ll check on before you leave.

There are few historical figures as fascinating as the Vikings and York was once a thriving base of operations for the Anglo Saxon warriors. The centre was founded 30 years ago on the site of an archaeological dig where thousands of artefacts were uncovered. A truly absorbing day out for children and history buffs of all ages.

The last remaining structure of the once-proud York Castle, the tower offers some truly spectacular views of the city. There’s also a great deal of history behind the tower. It was built by William the Conqueror initially before being destroyed and rebuilt twice.

Be in awe of the Minster

One of the largest medieval cathedrals in Europe, this Gothic beauty is a work of true artistry, whether you’re a believer or not. It took over 250 years to build over 900 years ago and is still in fantastic condition. It also boasts another incredible view at the top of the central tower, though it’s certainly not a climb for the faint of heart.

Some of the world’s biggest names in chocolate had their starts in York. Indeed, it’s the home of the Kit Kat! This modern museum and guided tour provide an interactive look at the history of everyone’s favourite vice and its history in the city. It will also give you some insight into how chocolate is made and you’ll even be given the chance to make your own lollipop.

Skulk along the shambles

Regularly voted as one of the most beautiful streets in the world, The Shambles is like a real-life Diagon Alley from Harry Potter. There’s a wonky charm to these sloping 15th-century buildings and if you can’t find something that takes your fancy then you’re not looking hard enough!