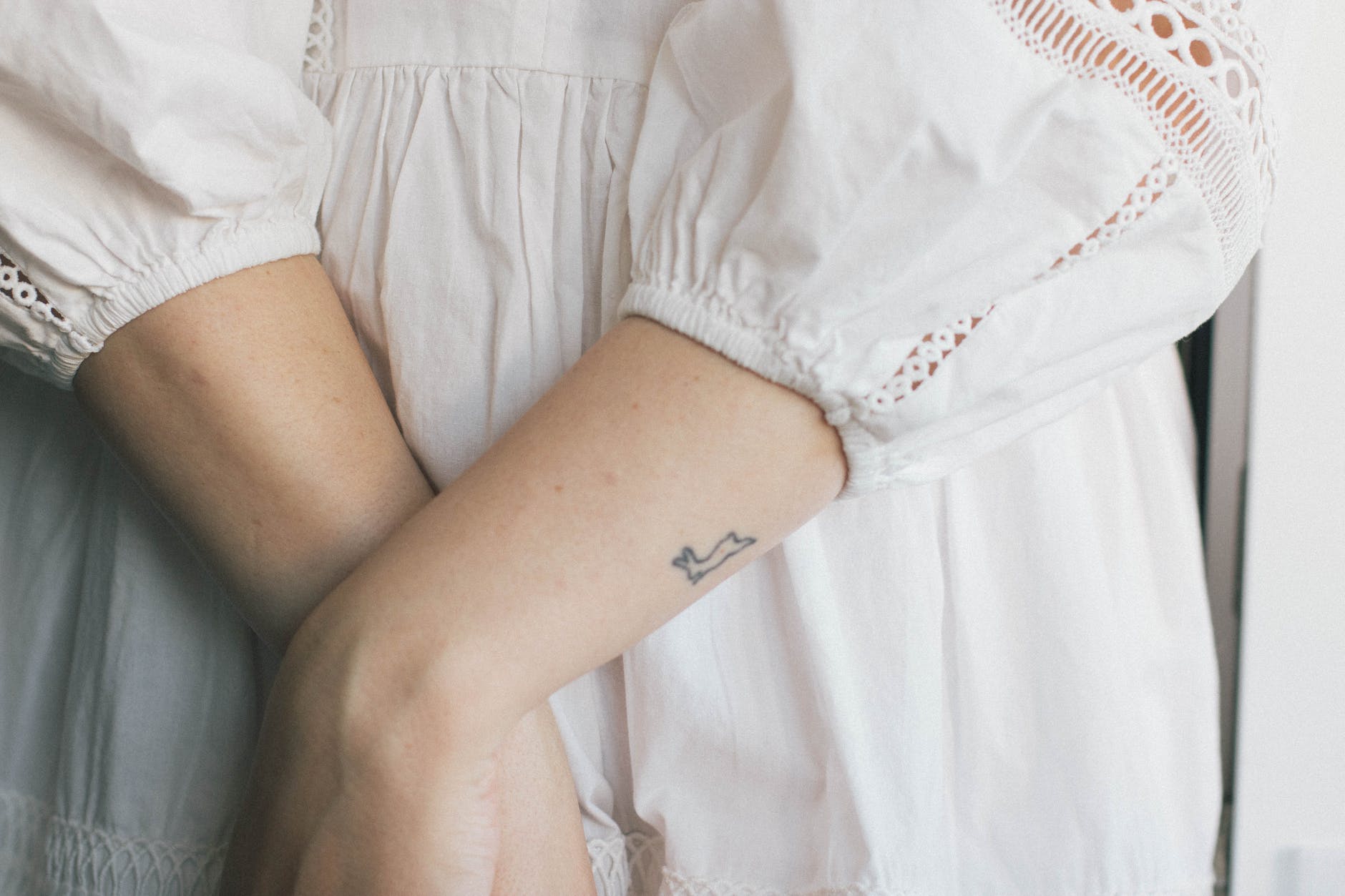 While there is, correctly, a lot of attention given to mental health issues in the modern age, one topic that people often seem to shy away from is that of post-traumatic stress disorder, or PTSD for short. The condition was first identified as being suffered by people who had served in a war and stared death in the face far from home. To this day, that fact is often used by skeptical people to diminish others’ experience of the condition. It also makes many of us reluctant to identify it in ourselves and friends. If we haven’t been in a situation where we’re staring down the barrel of an enemy weapon, can we really have PTSD?

The truth is that it is a complex condition, and while it is best not to diagnose yourself with anything, PTSD is not limited to any specific group of individuals. You may experience it without ever having had a specific threat to your life. And if you recognize in the paragraphs below anything that applies to you, it is worth seeking the help of a trained mental health professional. As we go on, we’ll explain precisely why.

What is PTSD, in brief?

Post-traumatic stress disorder is defined as being a condition where an individual experiences an ongoing reaction to a traumatic event. While it is particularly common in those who have experienced a direct threat to their life, it’s not exclusively experienced by them. You may also experience PTSD related to the death of a loved one, for example, or if someone close to you goes missing for a prolonged period.

What are the signs of PTSD?

Symptoms of PTSD are divided into four groups, and for the condition to be diagnosed you need to have experienced one or more in each of these groups. They are:

It is generally agreed that one of each of the first two groups, and two symptoms from each of the second two are the threshold for a diagnosis. However, it’s worth speaking to a certified expert, as they can make the call in borderline cases.

What signs might you see in a friend with PTSD?

While some of the above symptoms are externally visible, someone with PTSD might fight hard to keep their pain to themselves, so you might not see their warning signs as primary symptoms. What you might see is their reaction to symptoms. For example, people may seek to suppress feelings of self-loathing by drinking; it’s not for nothing that many alcohol rehab courses involve counselling to get to the bottom of why someone drinks.

They may also shun social contact and hide themselves away without giving a reason because they don’t want to talk about it. Your role in helping them is to let them know you’re always there and won’t judge them, but tread lightly. Trauma is an oppressive state and even thinking about it can trigger symptoms.

Will all people with PTSD experience it in the same way?

No, quite the opposite. How someone processes a traumatic event is highly individualised. Some people can laugh it off and even seem to be unaffected, and symptoms may only strike years after the event. Others will react much as expected, becoming withdrawn and unresponsive. Others still might react in the opposite way – as the triggering event has caused them to see their future as worthless, they may engage in increasingly risky behaviours from drug use to chaotic relationships and even physically endangering themselves. During this time they may appear euphoric rather than depressed.

How is PTSD treated?

Like most mental health conditions, PTSD will generally be treated with some combination of medication and talking therapies, as you can read in this EMDR therapy blog. The exact combination will depend on the individual, and it may take some time, some trial and error to get it right. The medication will usually be an antidepressant, as the symptoms you are seeking to mitigate are usually depressive symptoms. The aim of the talking therapy will be to get a person to process their triggering event in a controlled and healthy way; to get them to see that their experience has not devalued them as a person; and to see that there is still a lot of good in the world.

Why does PTSD happen to some people and not others?

There is still a lot we don’t know about PTSD – like any medical condition, it is continually researched and we understand more about it with every turn, but we can’t know everything. One thing we still know comparatively little about is why it hits some people so hard, and seems to skip others who have been through the same experiences. We can say with some confidence that it is driven by feelings of helplessness, fear and even shame, but we cannot say before an event that someone will be more likely to experience PTSD.

What we can hope to do is lessen the impact of traumatic events by providing support to those who have experienced a negative event, and in ourselves by seeking out that support. Recognizing that we have survived the event and still have a chance to make something of our lives is important, too. Regardless of the deeper scientific reasonings and pathways, we do know that PTSD can be challenged and overcome – but the most important ingredients in this process are time and understanding, and it is not legitimate to expect anyone to just “get over it”.

If you have experienced PTSD yourself, or know anyone who has, there are ways to get support, so don’t suffer alone. Contact someone and speak to them, and you can start the process of a successful recovery.