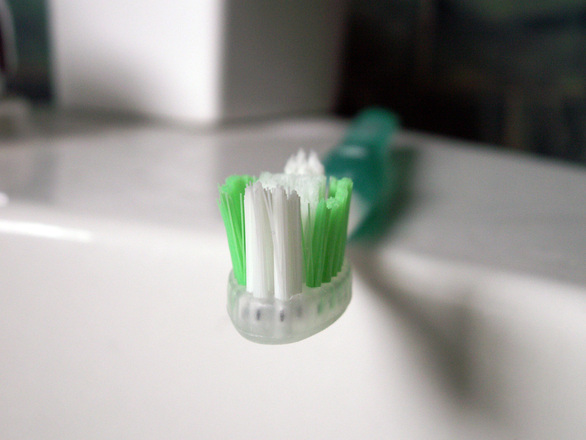 There is nothing better than nice teeth. White, pearly peggies are a sought after commodity in our culture and people spend a lot of money for the privilege. However, we cannot all have perfect teeth, and, unfortunately, some us will have problems. It might be your diet, it might be your genetics, but it will become a problem in the future. Because no one wants to go through the pain and stigma of having bad teeth, you will want to fix the problem as quickly as possible. It is easy to put off though through costs etc. Here are the disorders that need treating without delay though. 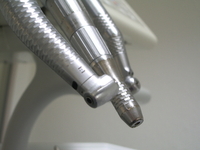 A root canal is a cavity in the root of the tooth, which is to say there is a hole in your tooth. As you can tell, it is not nice because it leaves the nerve open. Anything that goes into your mouth can cause you discomfort, and a lot of the time it causes serious pain. The only way to fix the problem is to have the damaged tooth removed and then covered up to prevent further damage. There is no denying that root canals hurt, but they are very necessary.

Amalgams are used in crowns to fill cavities in the tooth. But, there is a catch – they are full of mercury. Mercury is a dangerous element because it is poisonous to humans in large amounts. Obviously, now that you know, you want it out of your body. The longer it stays there, the more damage it could potentially cause. Safe mercury removal is often provided by most dentists and is a routine procedure. The danger is in not having any amalgam fillings replaced with non-toxic materials.

The sad truth is that most oral hygiene routines don’t do enough to fight plaque. Brushing your teeth twice a day is mandatory, but not complete. Even mouth washing and flossing does not cover every gap and destroy all bacteria. The result is that plaque builds up and starts to eat away at the healthy tissue. It does it by getting under the gums and into the core of the teeth. When you can see plaque building, you should head to the dentist. They have the tools that can scrape away every last bit of bacteria and prevent plaque from becoming an issue.

The key to oral hygiene is the gums. When the gums start to deteriorate, everything starts to fall apart. The gums are the foundation of your teeth, and when you mess with the foundations, the house starts to fall like a deck of cards. Gingivitis and other gum diseases will ruin your oral hygiene in no time whatsoever, so it needs treating sooner rather than later. In most cases, a dose of antibiotics will do the trick and clear up the infection. Then, you need to treat your gums like you would your teeth – with respect.

When you spot any of the above, you need to see a professional as soon as possible. They are not issues that you can leave because they can do a lot of damage in no time.