Now, its not like I make a hobby out of hanging out with celebrities but one weekend the hubs’ dad was given some tickets to one of the x-factor shows (he knows people…) and so he, the hubs and I and two brothers-in-law, went along to one of the shows. I really enjoy the programme and it was so cool to be where it was filmed. I have been in the audience at a few shows and it just makes me want to work in media, it looks so fun!

We were on the VIP list so we were able to hang out with them all afterwards which was amazing. Bizarre  but pretty fun. My husband and his brothers have grown up with ‘celebs’ and meeting people like that all the time, because of Pete’s work, but I was completely star struck to meet them all. I’m such a loser. 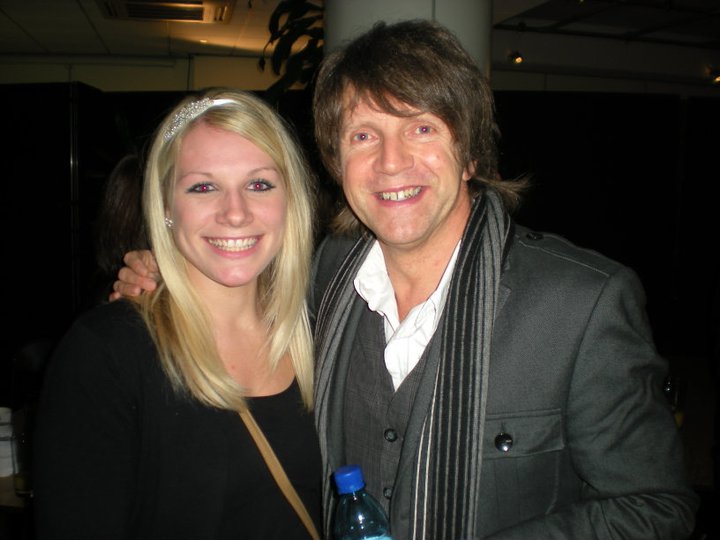 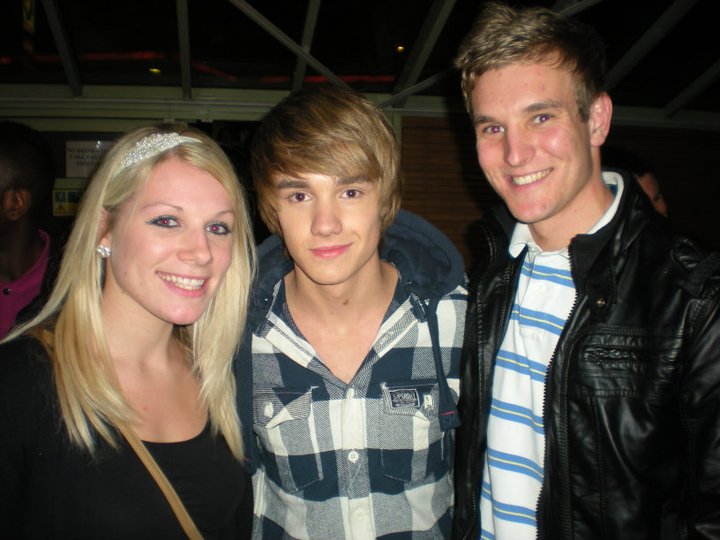 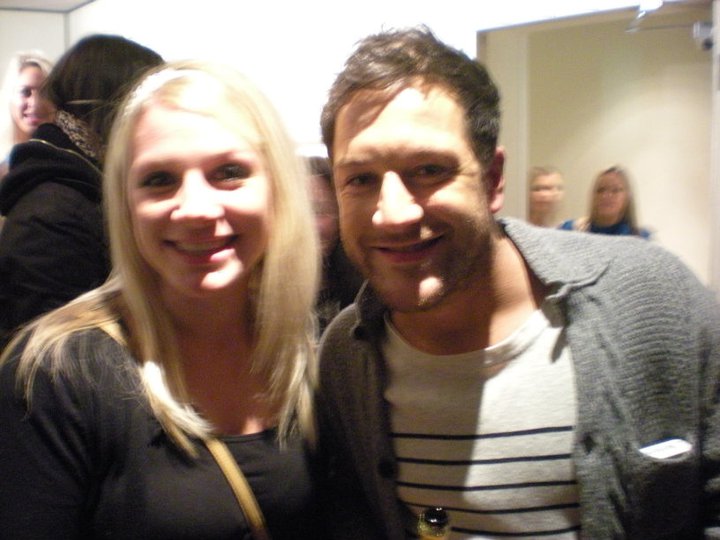 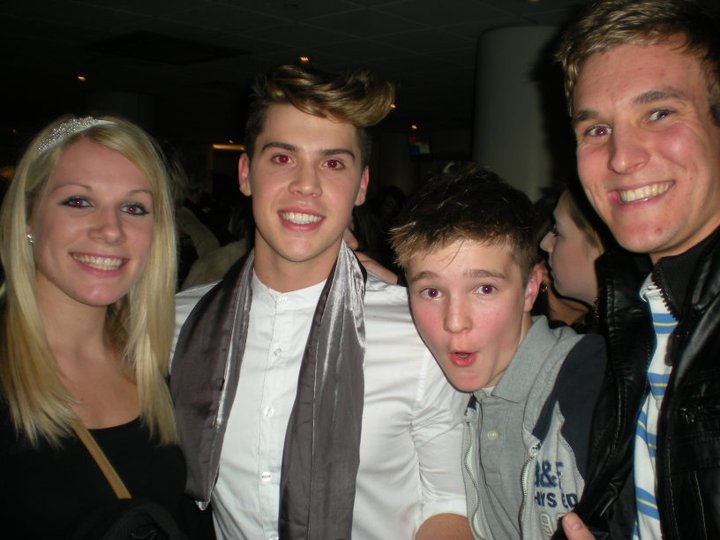 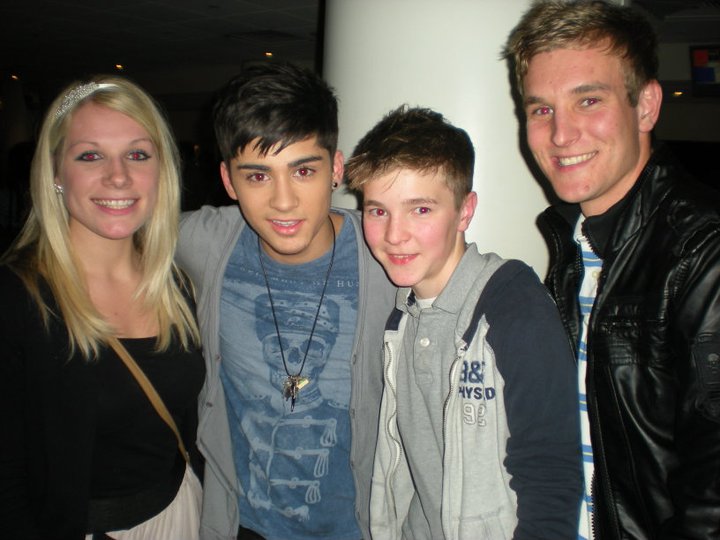 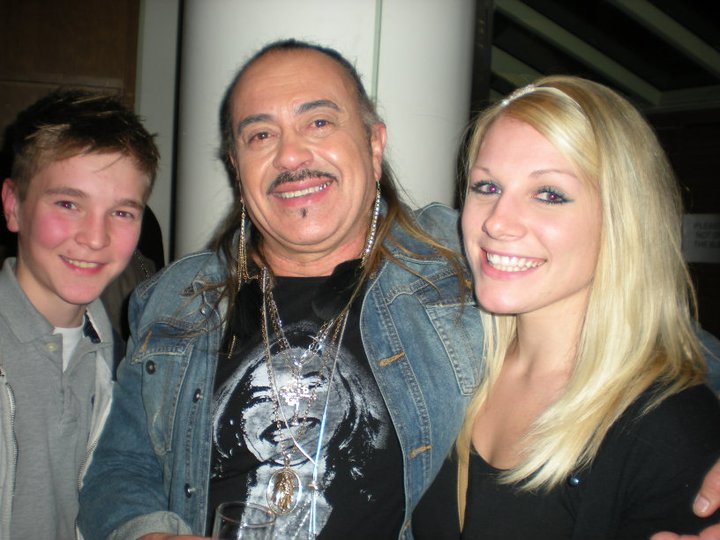 Wagner – I think he is wearing a t-shirt of himself?!!