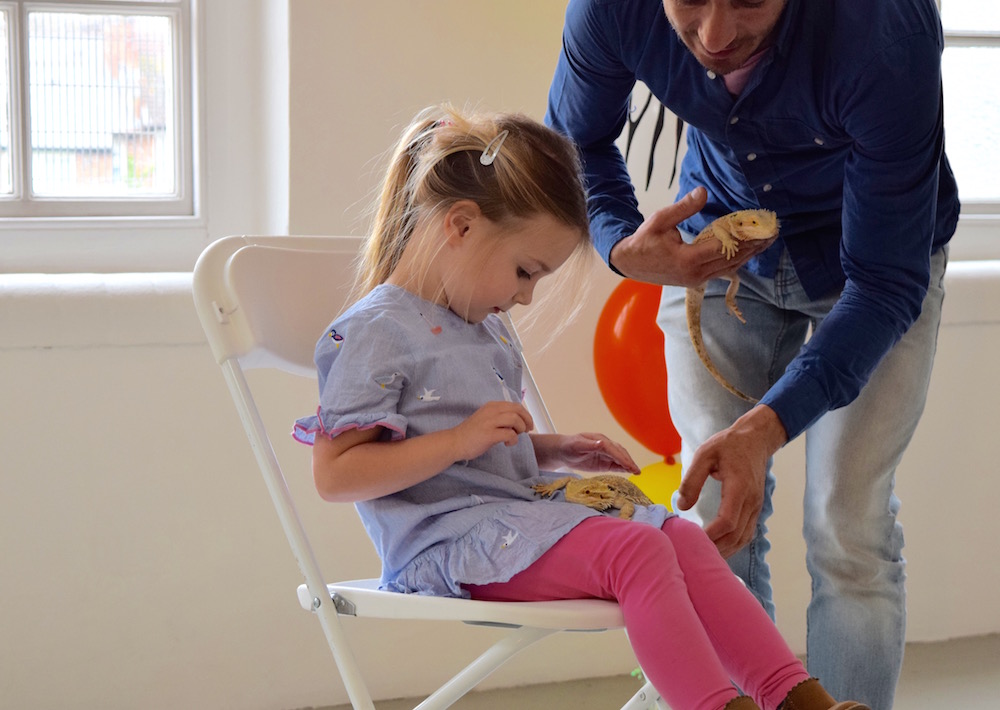 Two weekends ago the kids and I were lucky enough to be invited to a blogger event in East London, to learn all about safari company, Yellow Zebra Safaris, and what they offer, as well as all that they do for conservation. It was like a big party for the kids, though; they were super excited. On the way up they were talking about what animals they might see there, but had to explain that it was unlikely that they’d see an elephant in London 😉 I have an animal mad daughter so we headed off on the train for the day. 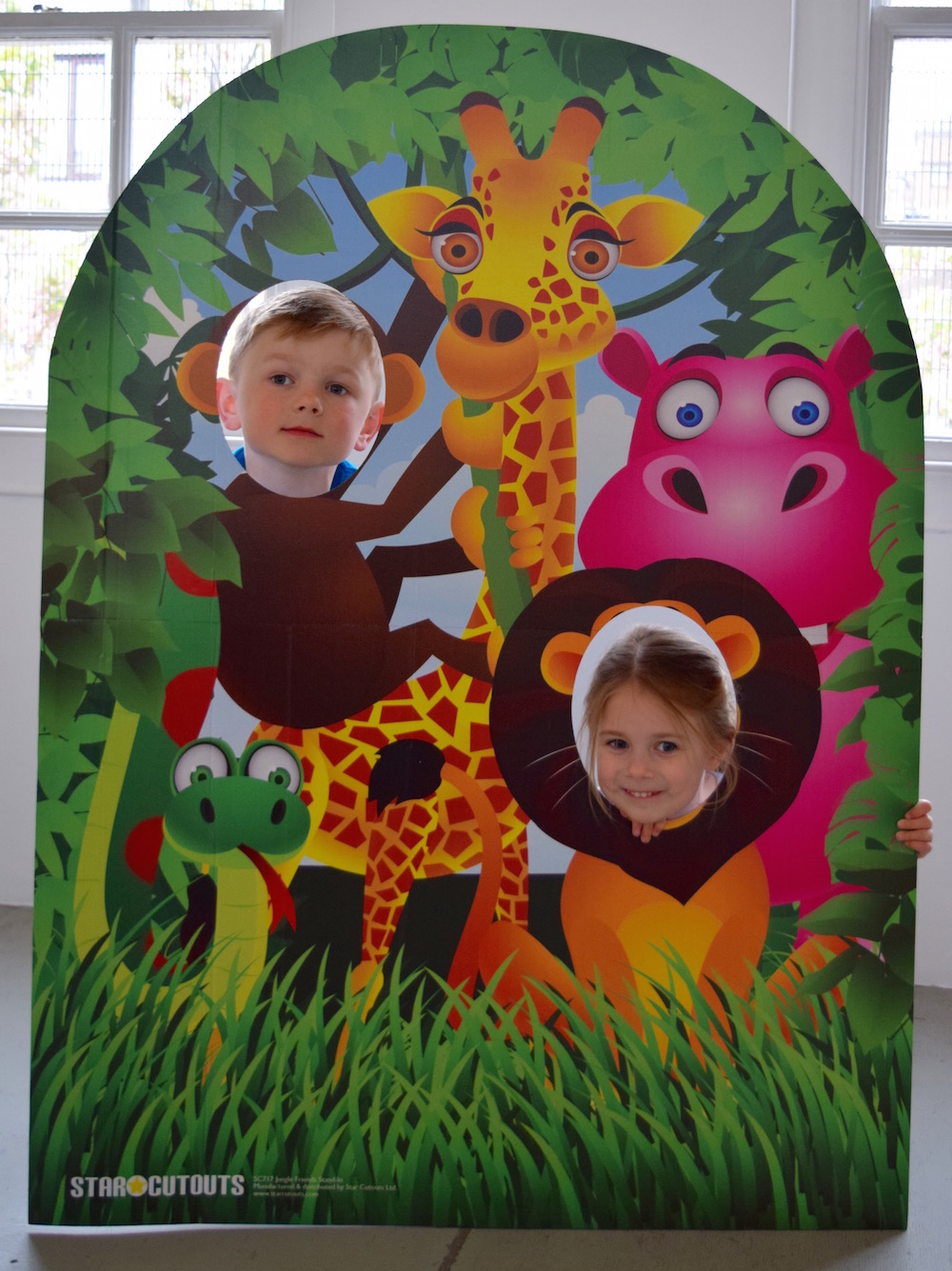 The event was so well done! It was set up like a fancy children’s party, with some amazing attention to detail (I’m all over a Pinterest-perfect party setup). 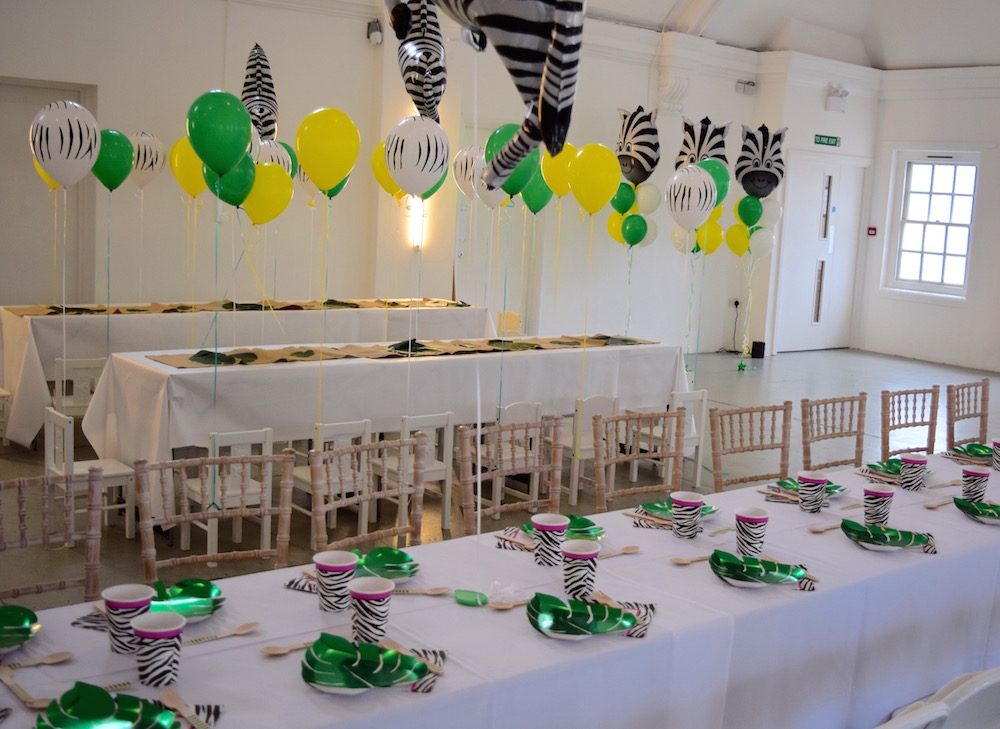 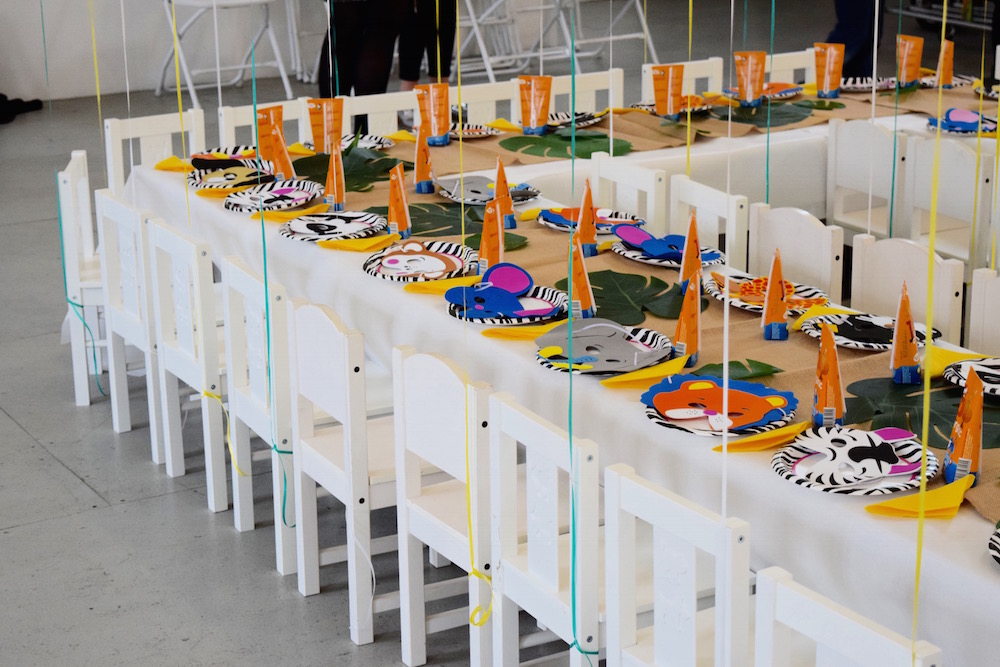 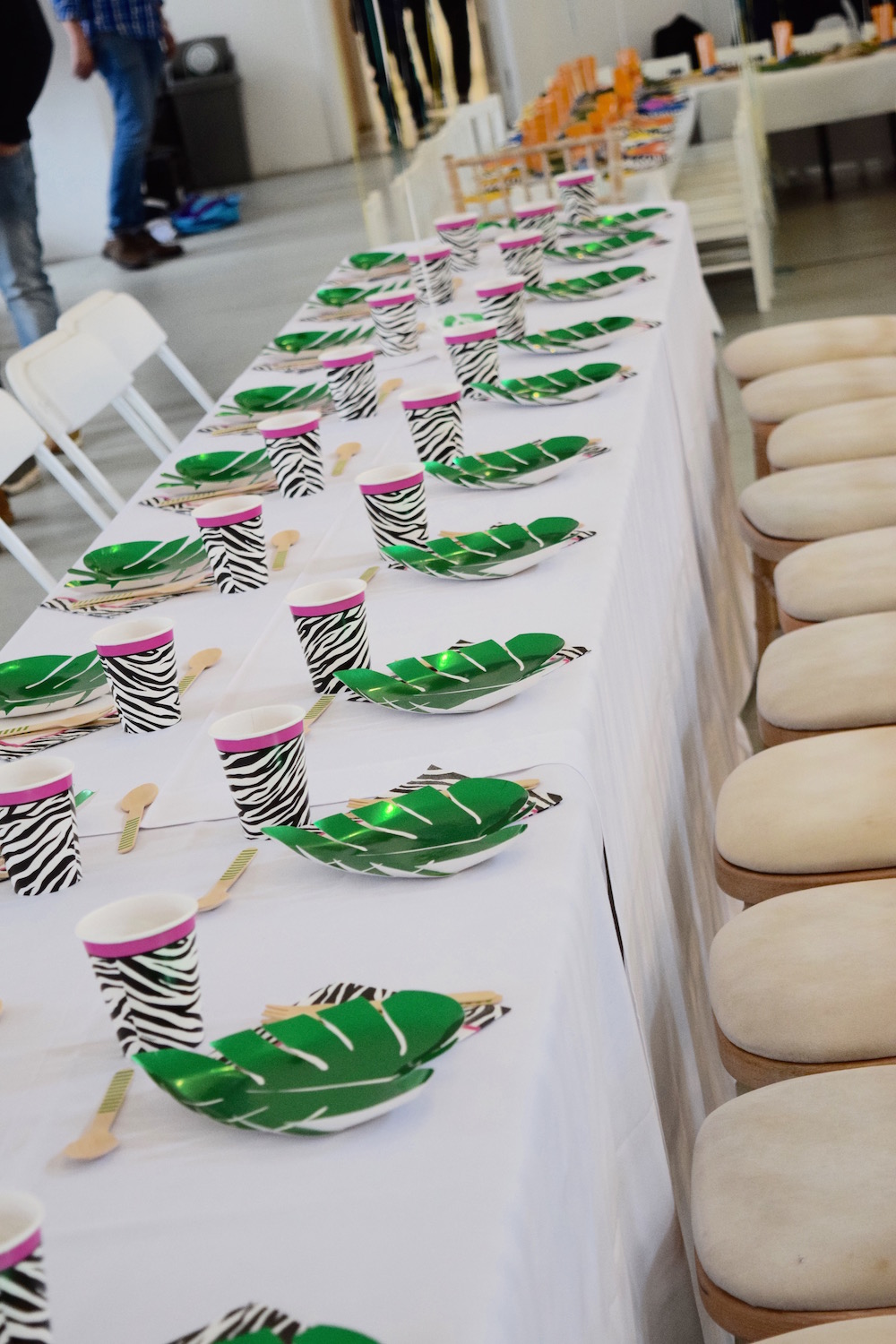 The kids were even more excited about it all after seeing the set up. We took some silly photos with the props and Photo Booth, and met up with a few bloggers like Mel, from Le Coin de Mel and Donna from The London Mum.

Next we were treated to some of Safari Pete and some of his animals and reptiles that he has rescued in London and around the world. I liked that it wasn’t just a free-for-all to just see the animals, and it was all about animal education. The point was emphasised that in reality, we just need to understand animals better to not be afraid of them or worried that they’ll hurt us. It really was interesting. Though I don’t know where my daughter gets it from, when the tarantulas were brought out at the end she wanted to hold one. She did get the chance to hold a dragon lizard too, and they both got to meet meerkats too. 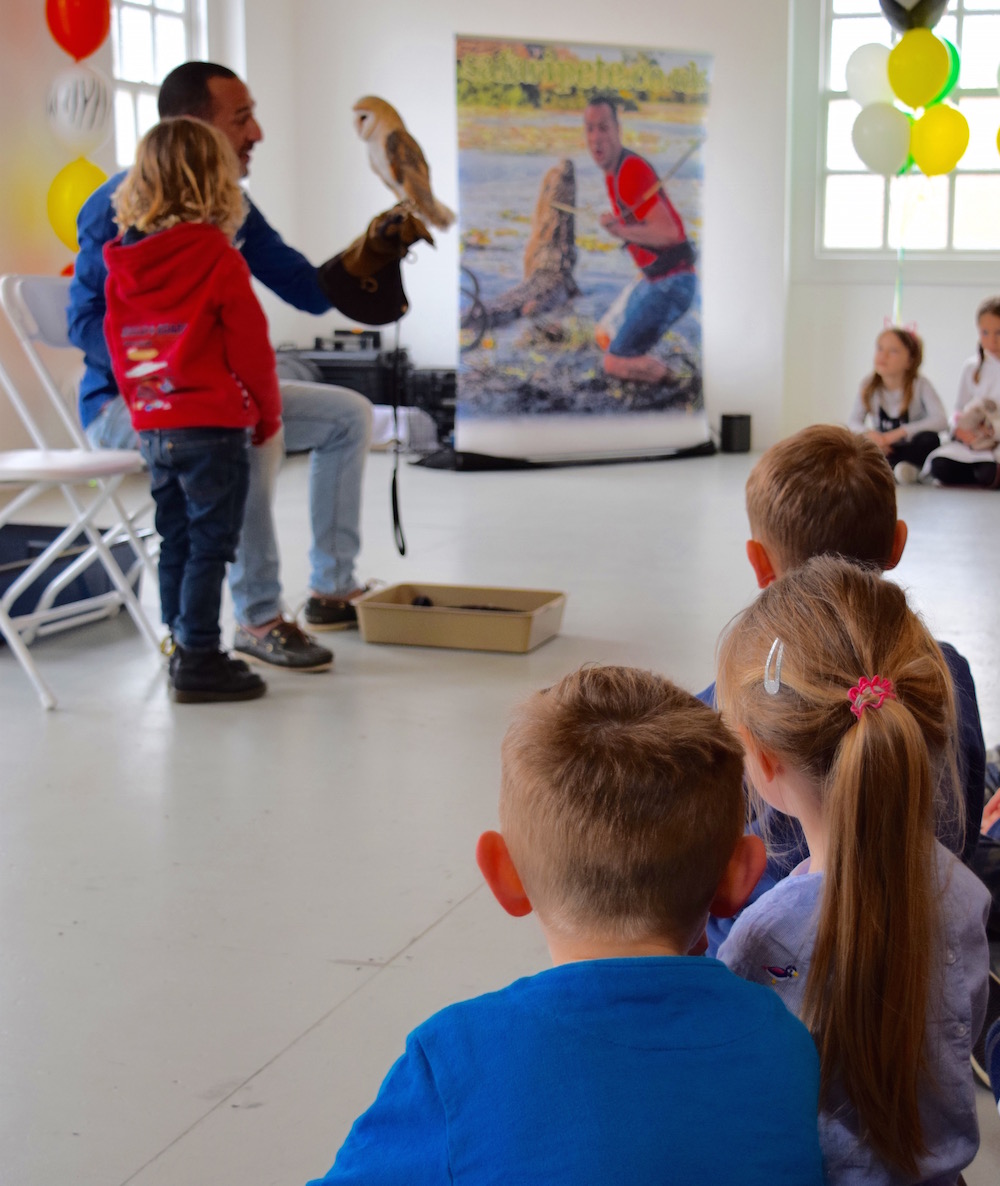 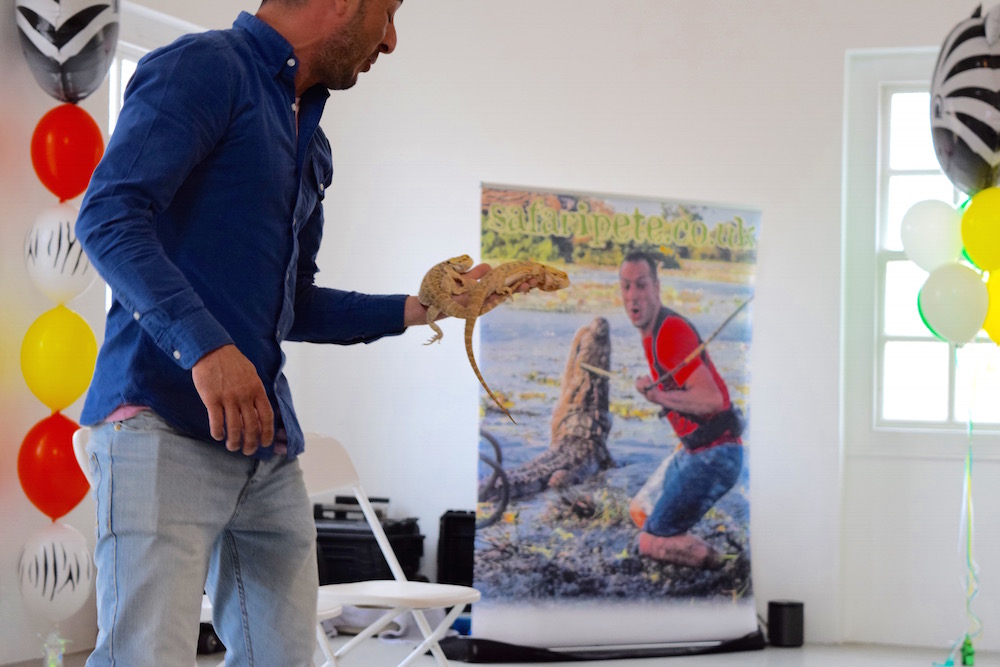 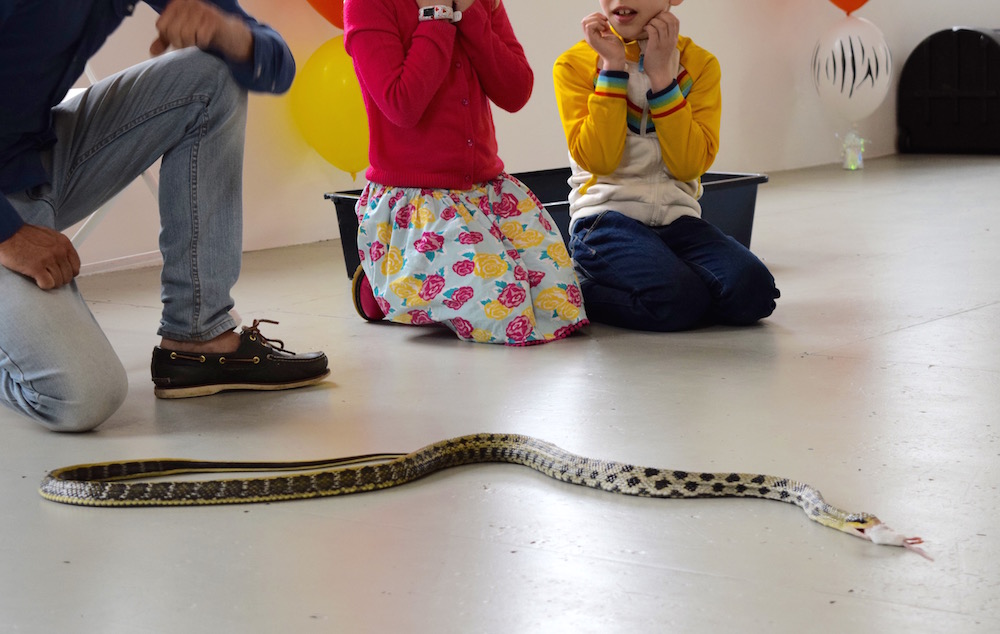 We were then treated to lunch and then some pottery painting – safari themed animals, of course. It really was a fun day out, and we all enjoyed it. But more importantly, we have more of an understanding about wild animals and all that goes on in a safari and the conservation to keep the animals and their environments taken care of. 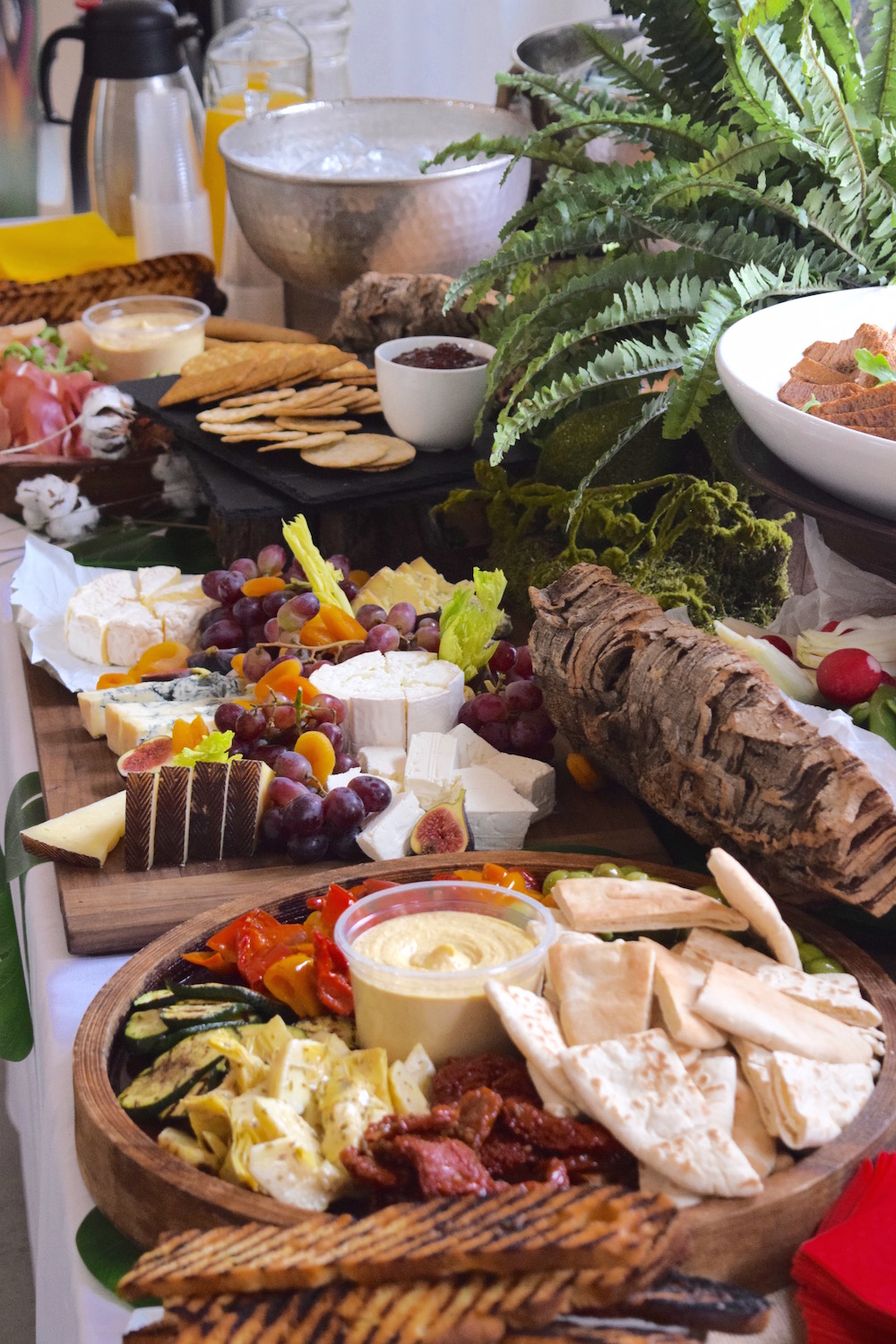 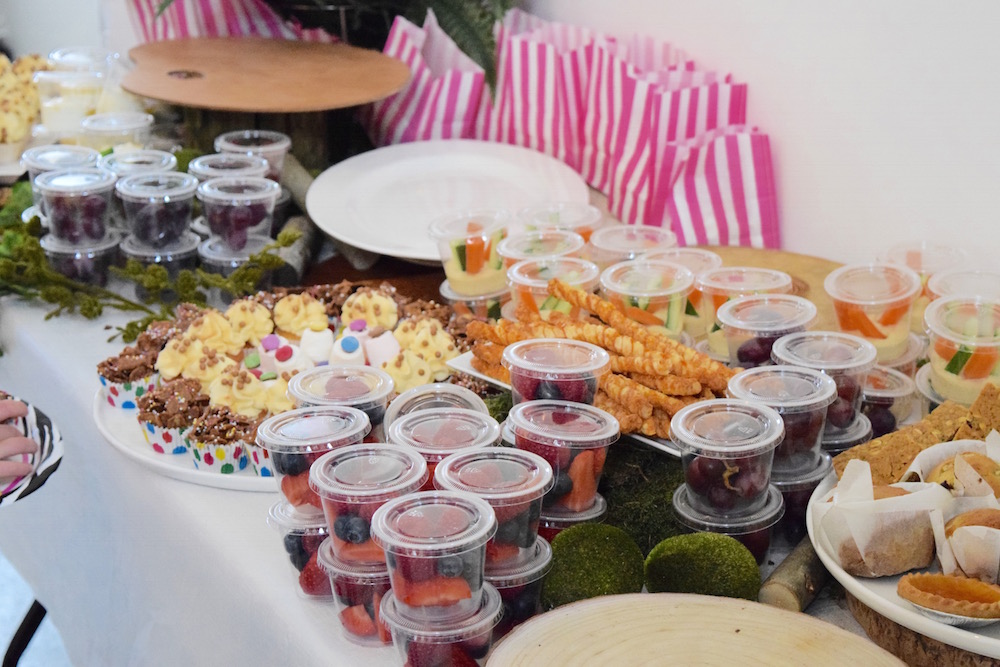 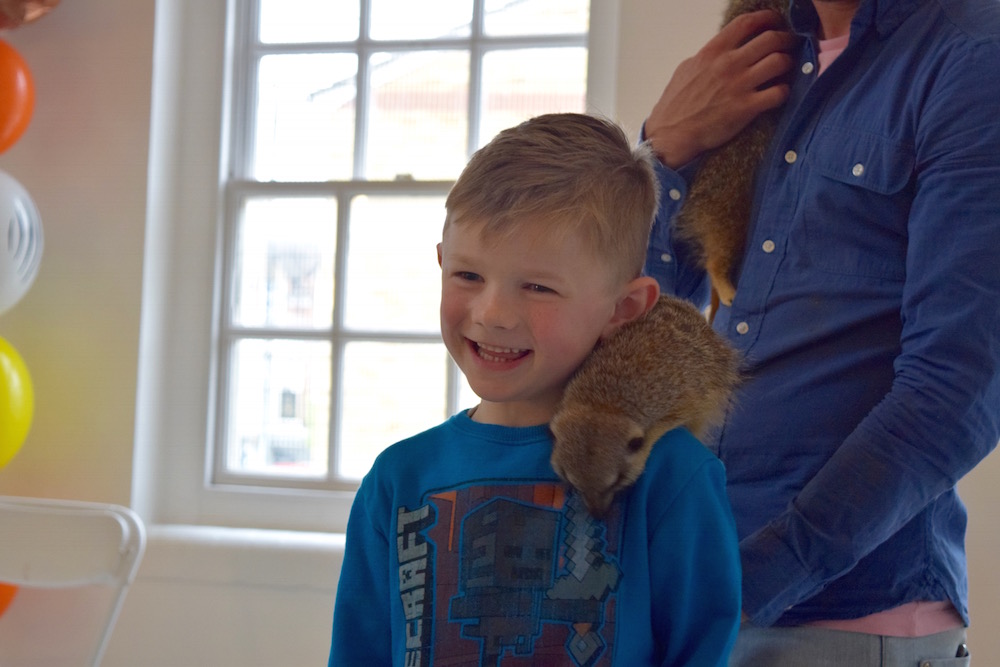 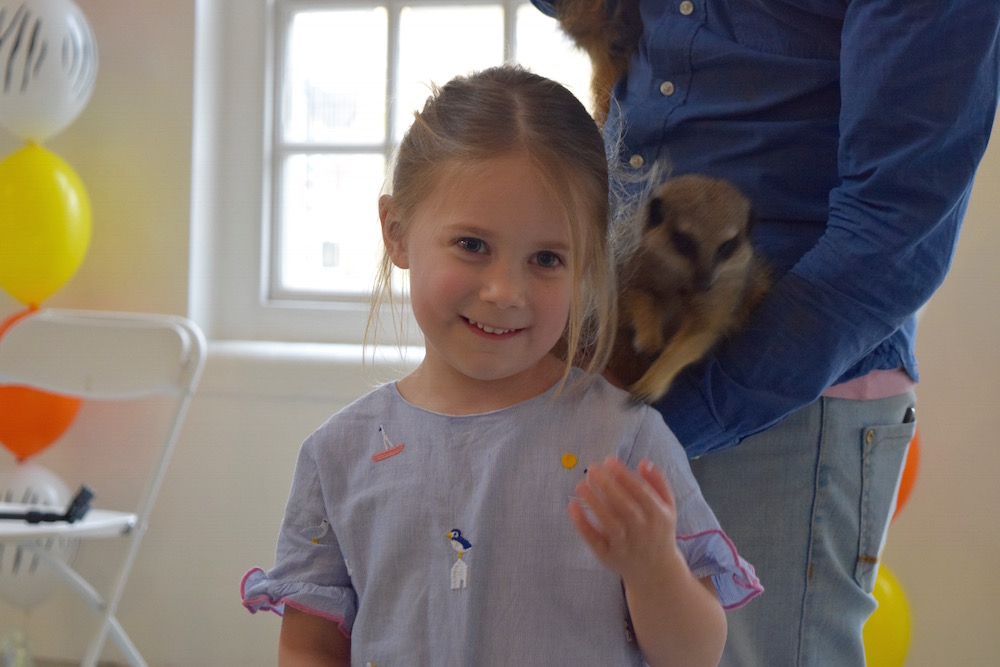 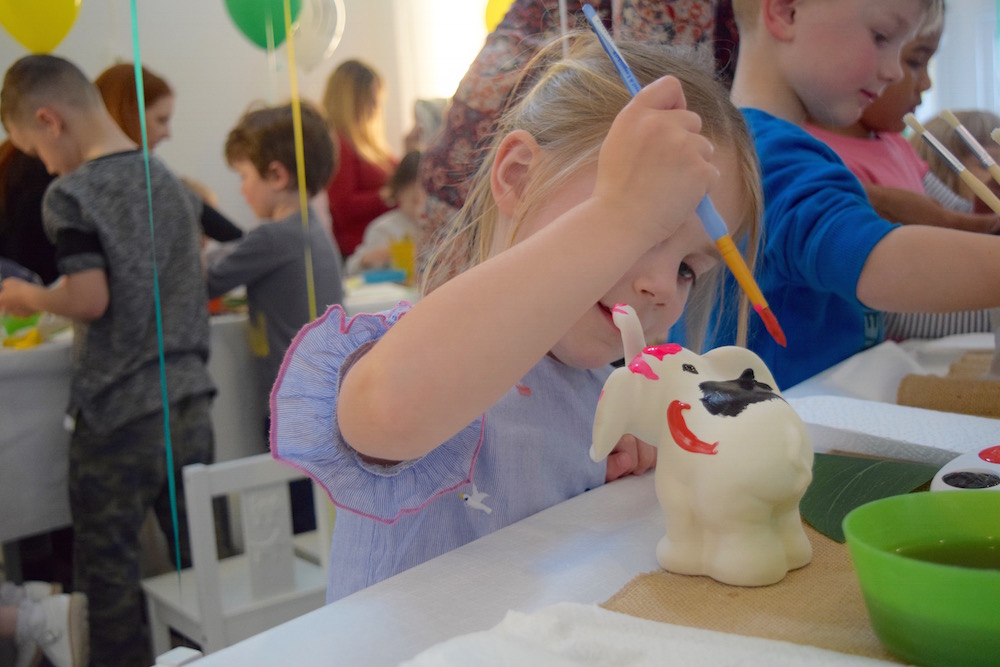 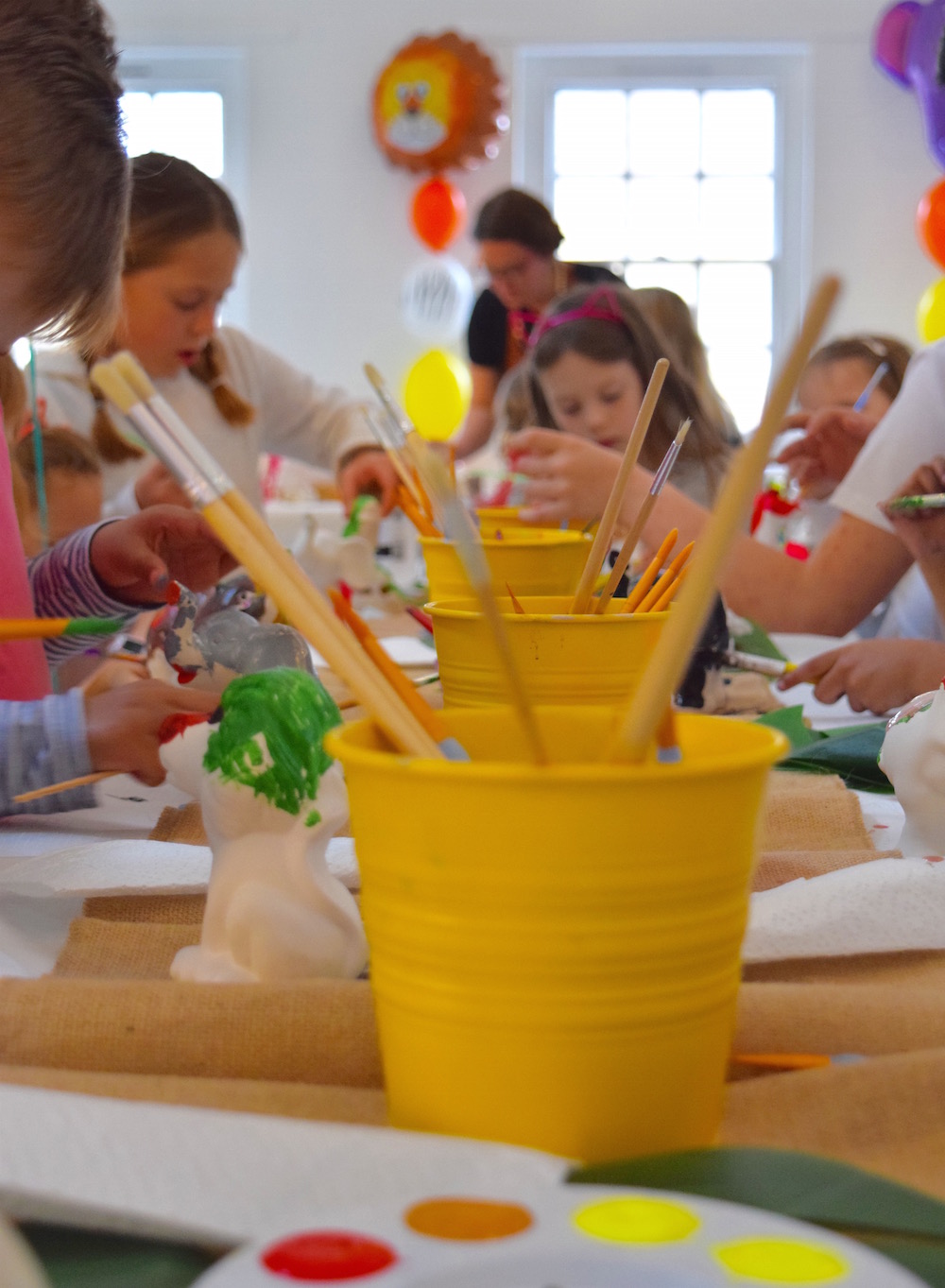 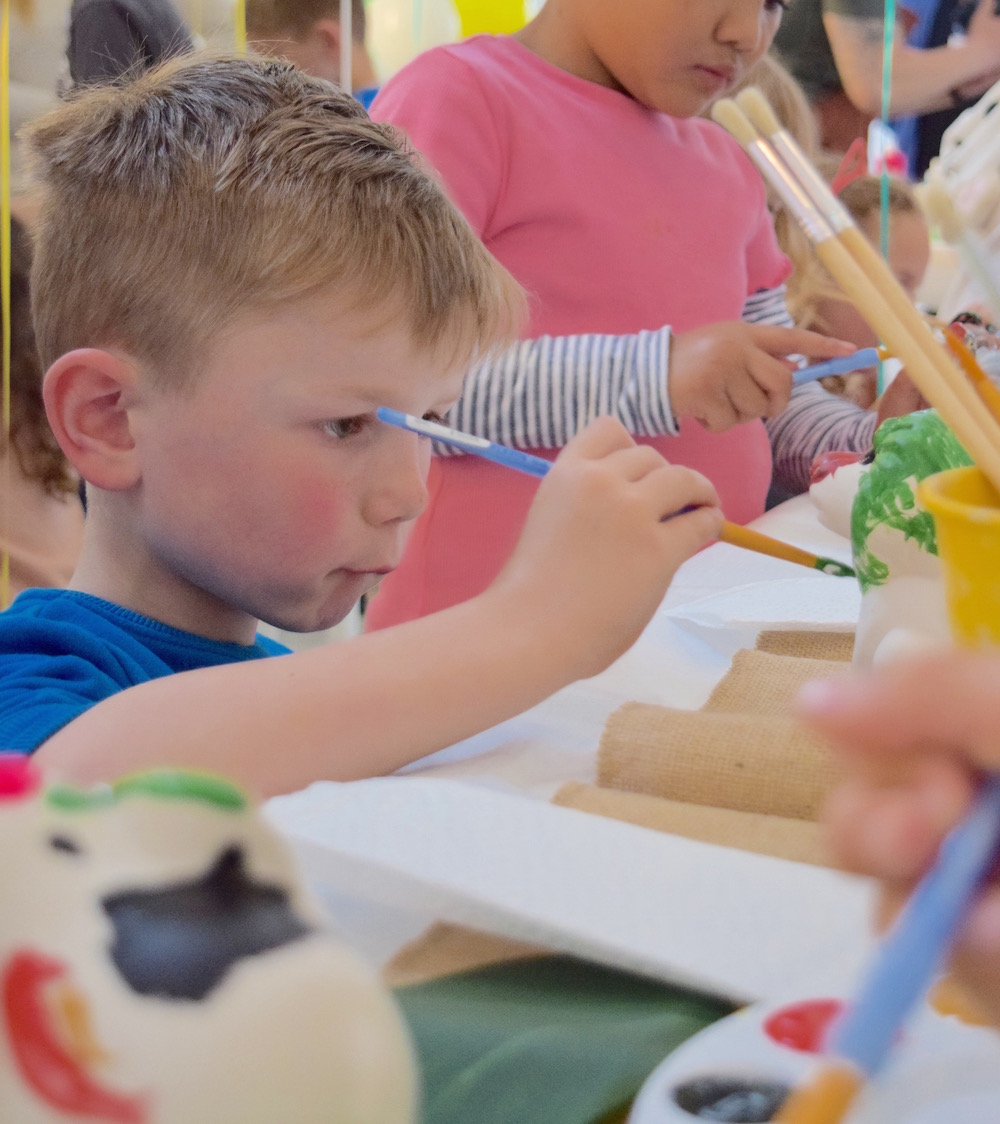 Who Are Yellow Zebra Safaris?

Yellow Zebra Safaris are a multi-award-winning luxury and adventure travel company that specialise in African Safaris for all of the family, from honeymoon to family safari holidays. As someone that has not travelled on a safari, but it is on the bucket list, for sure, I was interested to learn about what they do for conservation in the area, and how the animals are left to their own devices, so to speak.

I was interested to hear that Yellow Zebra has been heavily involved in charity work since the start of the company and it is something that the company takes really seriously. Even the name, Yellow Zebra, comes from a conservationist and his son that arrived in the Serengeti to save the Serengeti and its wildlife. They planned to count and track wildebeest, and found the best way to do it was to paint the hair of the zebra running with them, yellow, releasing them back into the wild, and then they could be tracked from the air. So the name is a nod to that.

The brand work with ethical companies who do their utmost to help the conservation in the areas where Yellow Zebra work, which is a result for everyone in the area, one two legs or four! Some of the fees you’d pay for a safari with them go straight to the parks themselves, which I was surprised to learn that not all providers do. So if you have a love of animals, and want to see them in their natural habitat, then this is they way to do it.

Have you ever been on a safari before? Is it on your bucket list? The event was a great way to learn what Yellow Zebra Safaris do – it makes me want to book one even more. It would be great to hear what you think!