It seems that since Max started back at school, I have completely forgotten to give a little update as to what he is doing, now that he is in year one. So now that he is five and three quarters (the three quarters is veery important, don’t you know), it is time for a little update. The last year flew by, so I know that this year will do much of the same. When you count down your life by half-terms, then it does just zoom on by! 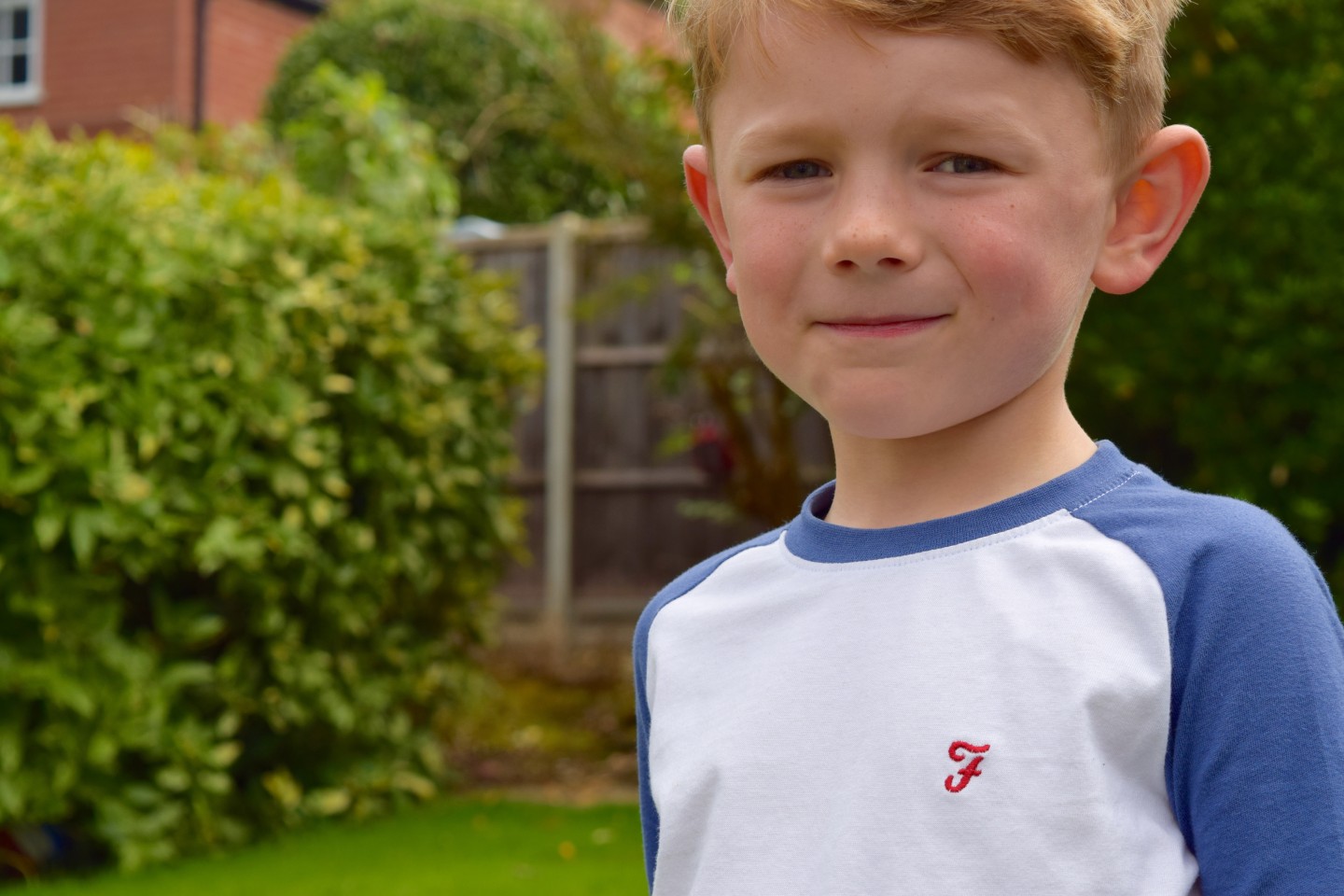 Max has really thrived since starting school. He loves going to school, which is great. He enjoys all different aspects of school, from PE, reading, writing, and maths. I love the magic of him being out and about with me, and the fact that now he can read what the signs say, is just amazing for him! It just shows how much they learn; he has come on leaps and bounds. 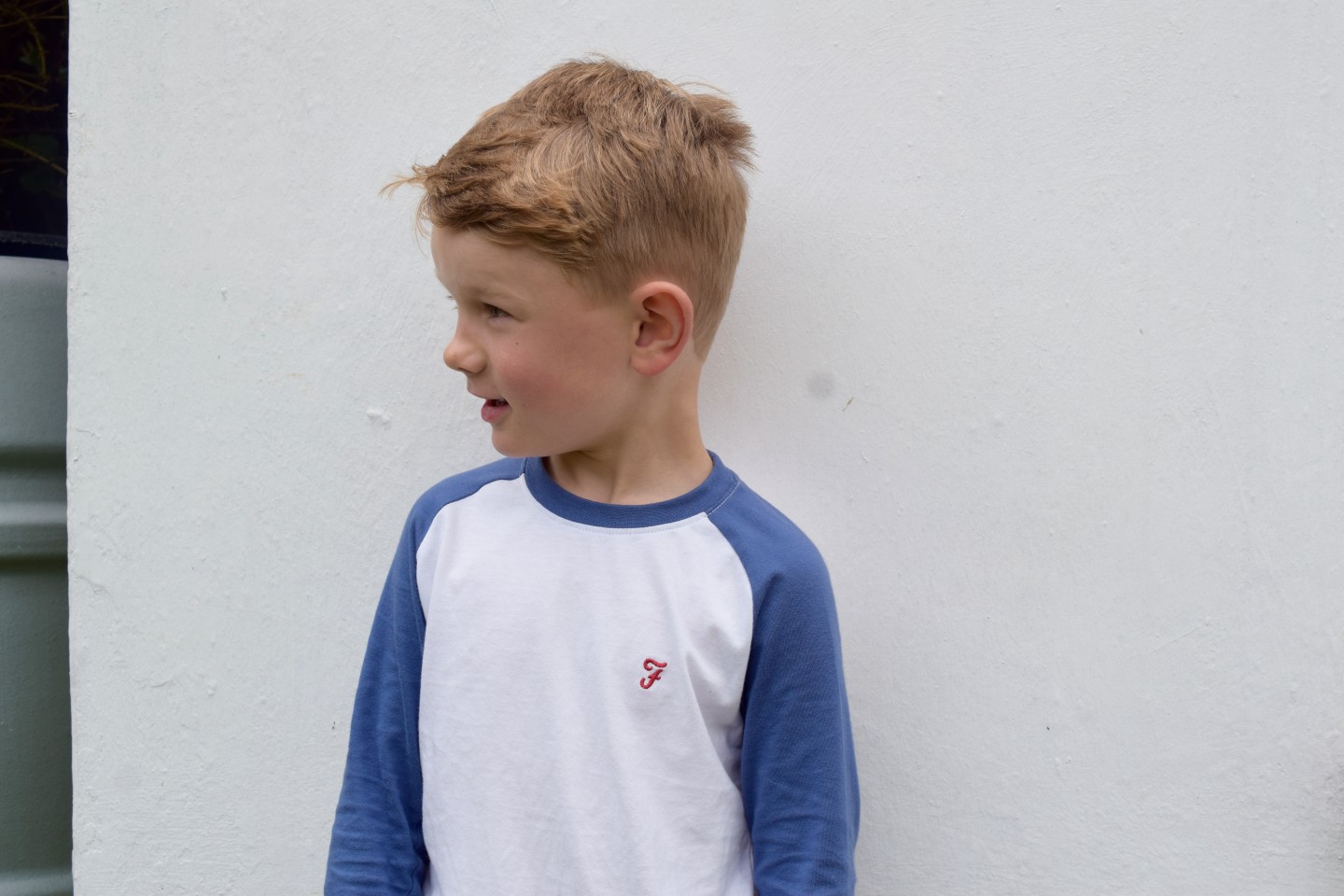 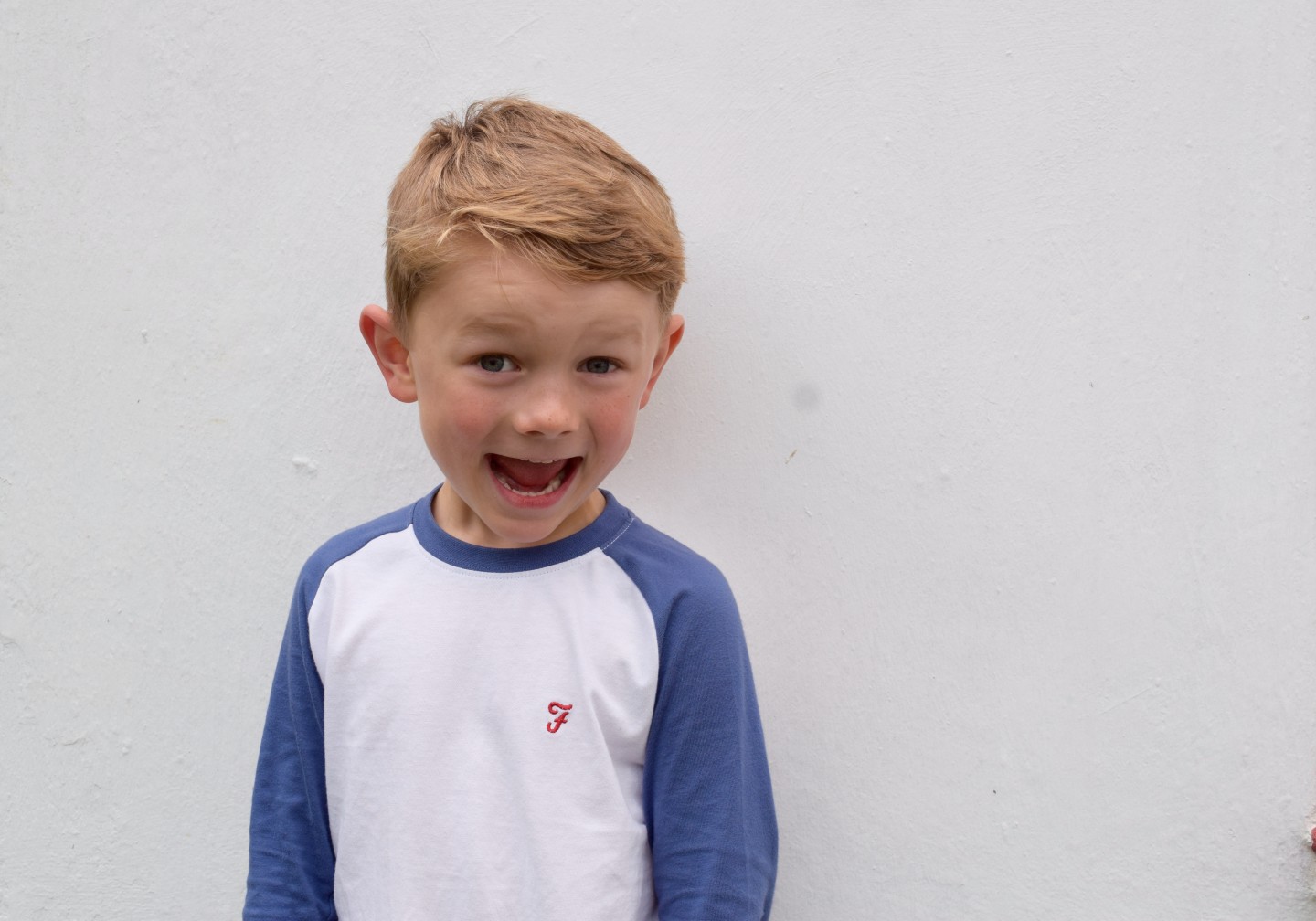 I have been in to help in Max’s class with reading a couple of times since they started, so I get to see a little of what he is like in class, as well as with his reading. He loves to work hard and to read; he does really well. He definitely gets his studious side from his dad! He has a little group of friends that I regularly hear about, though he is still pretty happy to play with all the class (not the stinky girls, though, obvs). 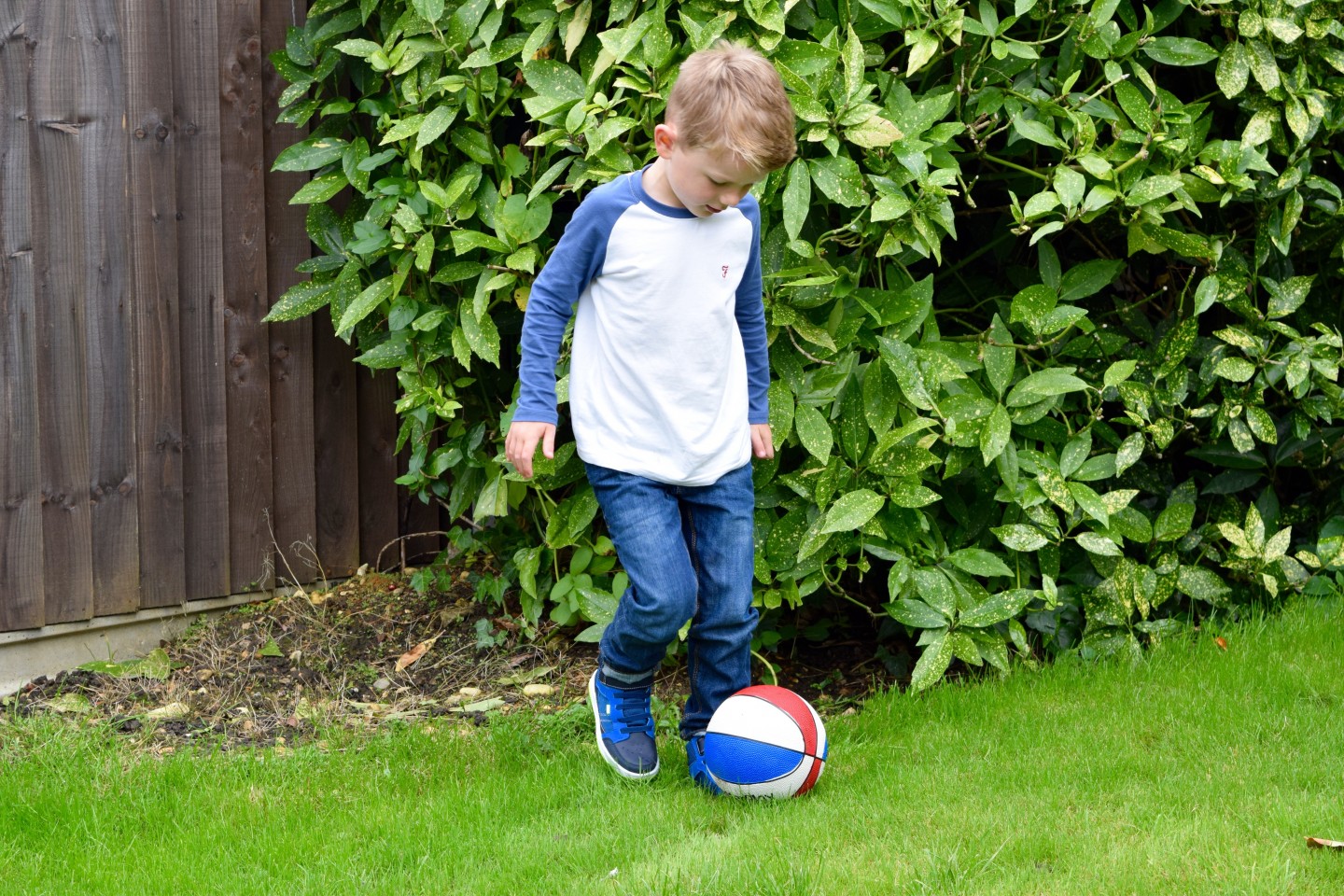 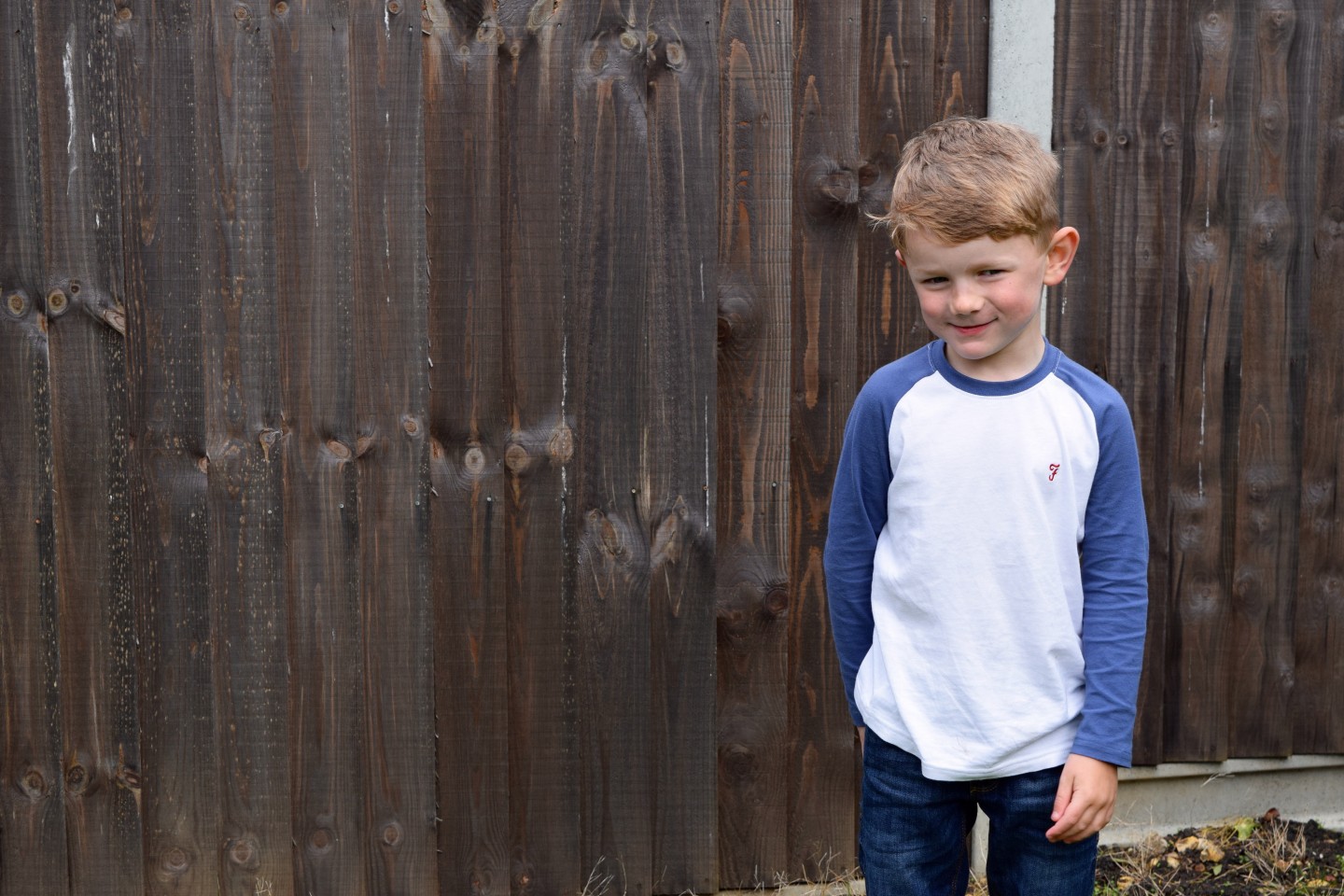 Max does swimming, tennis, and has just started at Beavers. He loves to be outside and exploring, so I think that this will go down very well. He’s only done two sessions but has enjoyed it a lot. He gets better and better at swimming each week, and it has really helped him with his confidence. He was a little afraid of the water when he started a year ago, but now, he can do lengths unaided, and is happy to dunk his head under and swim underwater. Tennis is his favourite though! Now he has gone up a class in that, it is more full on with proper volleys and matches, and he’s been doing well with it. I see tennis in his future for a while now…

At nearly six, what can I say? He is just so lovely! He is pretty patient with his sister and wants a baby brother called Max? Hmmm.

*thanks to Falmer Jeans for the t-shirt.