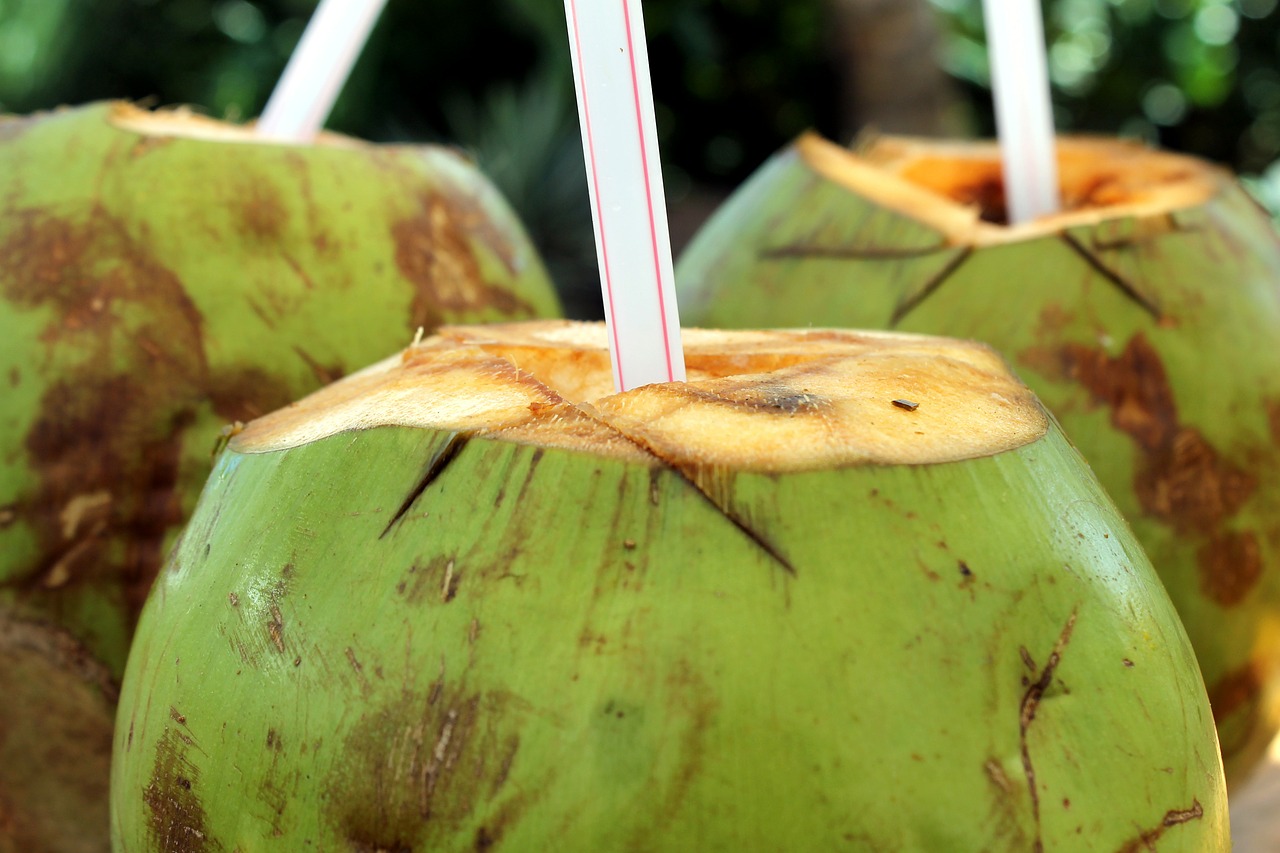 Ok, so the past two weeks have gone by in a blur and have missed two of these updates. And before week is over, I thought that I should give you an update on how things went on week 6 and week 7 of using the XLS-Nutrition Shakes.

Week 6 came to an end on the day that we flew off to Bali (two weeks tomorrow). I stepped on the scales the morning that we flew, weighed myself and then our cases and off we went. I was planning to write up my week’s reports when we were away, but it was just not happening – the wifi really was terrible. So justifications and explanations out of the way, and here we are. 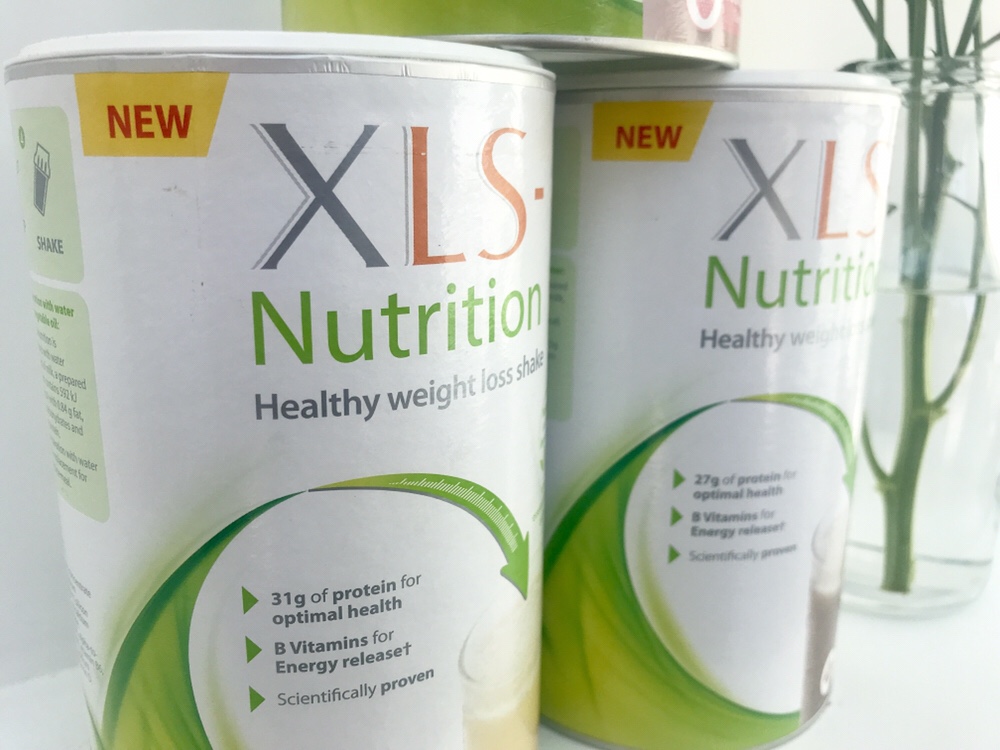 After six weeks of having the shakes either once or twice a day, I can happily report that I am now 10 pounds down in total, with another week of losing one pound. At first I was a little sad that I wasn’t losing four or five pounds each week, but I know that to lose a pound or two each week, it will be much more sustainable, and last.

The main thing that happened back in week 6 was getting some new running gear. I have wanted to get back into running for a while now, but some new trainers was the motivation that I needed. I checked my gait, and chose a pair that will be the best for it. I managed to use them before we headed off on holiday. But want to step up my exercise game and really make it a priority – I haven’t been for so long.

There wasn’t anything too challenging this week for me really. It has just been steady away with the shakes and making sure that I am choosing nutritious meals. Drinking enough water has been a bit of a challenge for me really. But I got a new water bottle too, to help keep me hydrated at all times.

We had our measurements taken at the Boost Buddies launch event, but I don’t have record of that until we go back after the challenge is over. I got a few new bits for our holiday, and was a bit disappointed and annoyed with the sizes I had to get. I know size s vary from shop to shop, but I just felt a little deflated that there hasn’t been as much of a visual change so far, for me anyway. 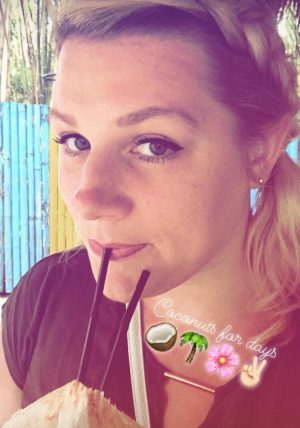 Amazingly, there were scales in one of the hotels we were staying in, so I was able to weigh myself. I am not sure if they will be the same as my own ones at home, but according to them, I was down one more pound as we ended week 7 of using the shakes, making it 11 pounds down in total. Again, a few pounds more each week would be nice, but hey, a pound a week for 52 weeks, for example, would be my goal! Slowly but surely, right?

Being away on holiday for the whole week, I have got to admit that I didn’t really stick to having the shakes. Breakfast was included at all of our hotels, so we tended to have breakfast around 10am, not have lunch, and then get dinner around 5pm. So in terms of calories I wasn’t going crazy. So my main highlight was to still lose a pound, when ‘going it alone’ so to speak. It gives me confidence that I have changed how and what I eat, so going forward, I can carry on losing weight.

The main challenge for me this week was drinking enough water and doing enough exercise. The hotels had gyms, but we were out and about most days, and sleepy in the evenings, so neither my husband or I went to the gym once (and he goes normally a lot). I did go to a sunrise yoga class down on the beach a couple of times though. It is tough doing some of the yoga moves I found out, when you have sunburn!

As for water, I never felt like I was thirsty, but I just wasn’t getting my usual amount as the tap water isn’t drinkable. I did have quite a lot of coconut waster, though – can’t get enough of the stuff when in Asia. I hope week 8 will be better for hydration, which should hopefully help me to detox.

I am looking forward to week 8, technically the final week of using the shakes. Though I do have a little extra leftover as I didn’t use much of it up in week 7. I plan to exercise each day, go running, and hopefully take the scale next week to over a stone. Fingers crossed.

It would be great to hear what you think!

*the shakes have been gifted in exchange for the posts. All words and opinions are my own.